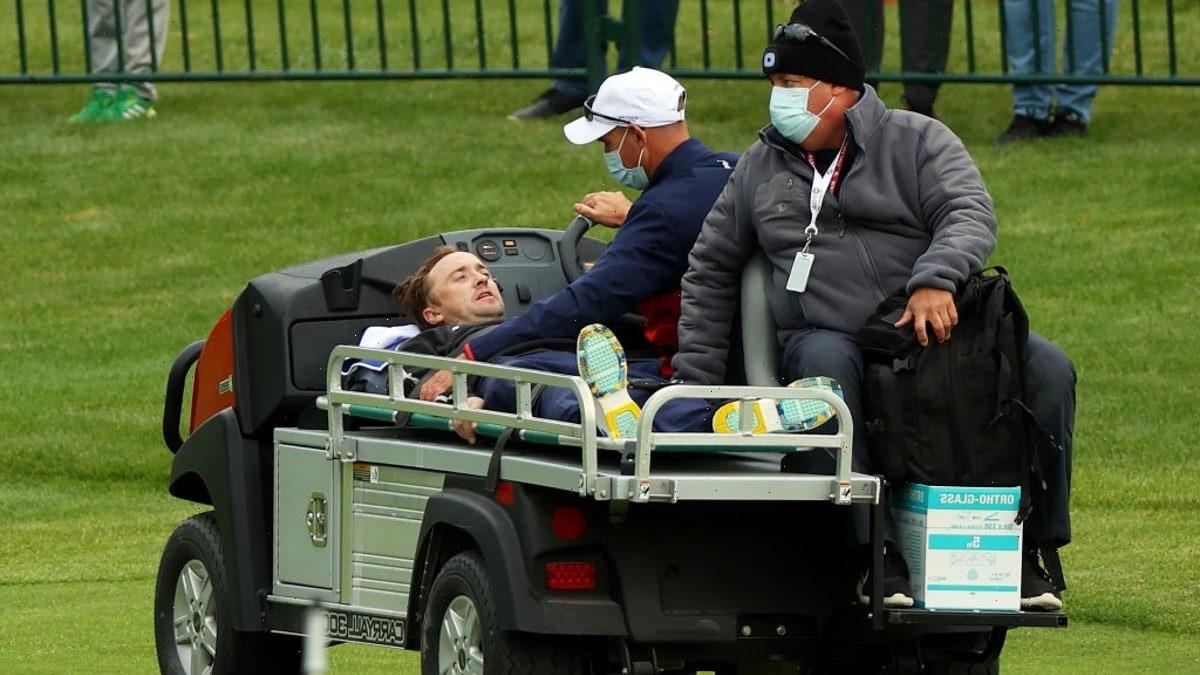 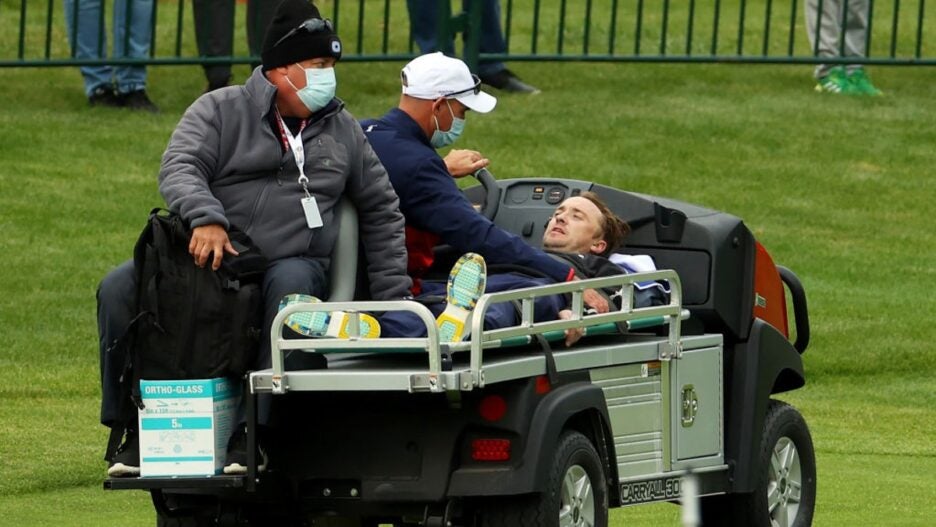 “Harry Potter” star Tom Felton was transported off a golf course in Wisconsin after suffering an apparent medical event and collapsing.

Felton was participating in Ryder Cup events at Whistling Straights in Kohler, Wisconsin.

The English actor was reported to be conscious and alert as he was carted off the course though his condition beyond that was not known.

Felton, 34, was taking part in a celebrity showcase a day before the Ryder Cup international golf tournament begins.

Felton played “Harry Potter” villain Draco Malfoy in the popular movie series. Other credits include The CW series “The Flash” and the 2011 film “Rise of the Planet of the Apes.” 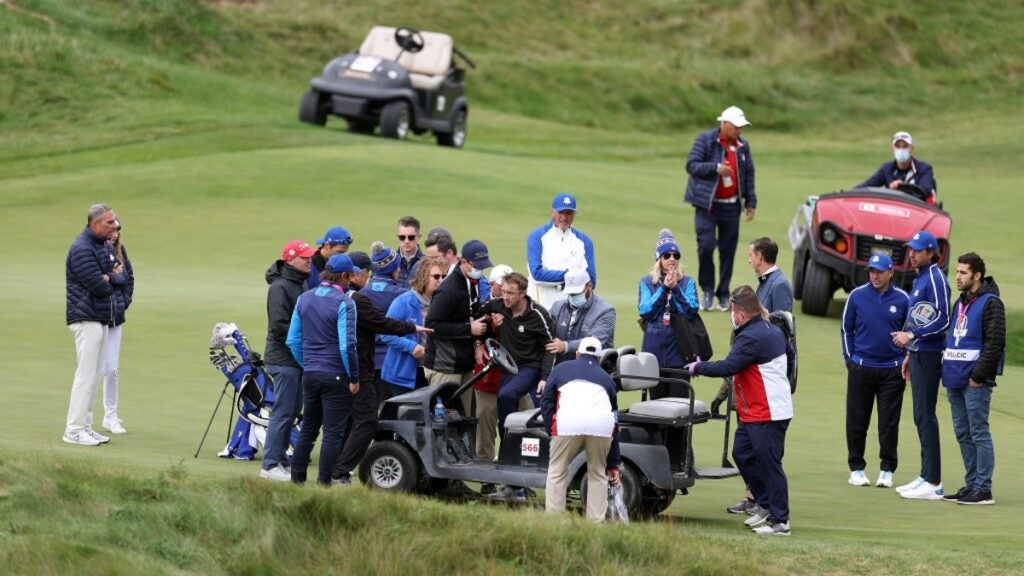 Video and photos showed a stunned Felton sitting up on the course surrounded by people, several of which were kneeling and attending to him. He then stood up and was placed on the cart, which sped off behind another golf cart. 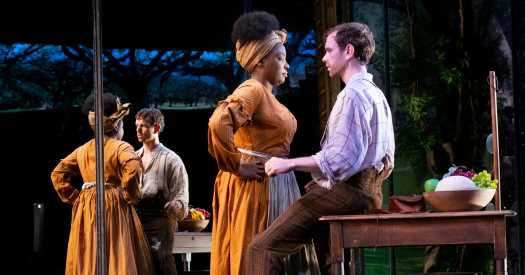 Previous post The Long-Delayed Tony Awards Are Almost Here. This Is What to Expect. 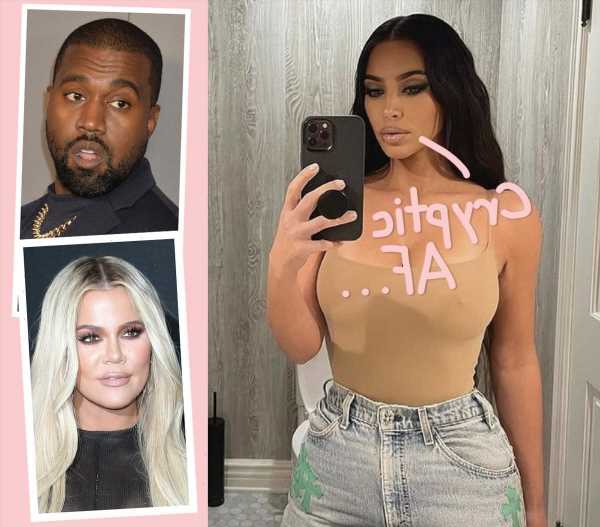