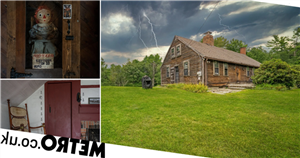 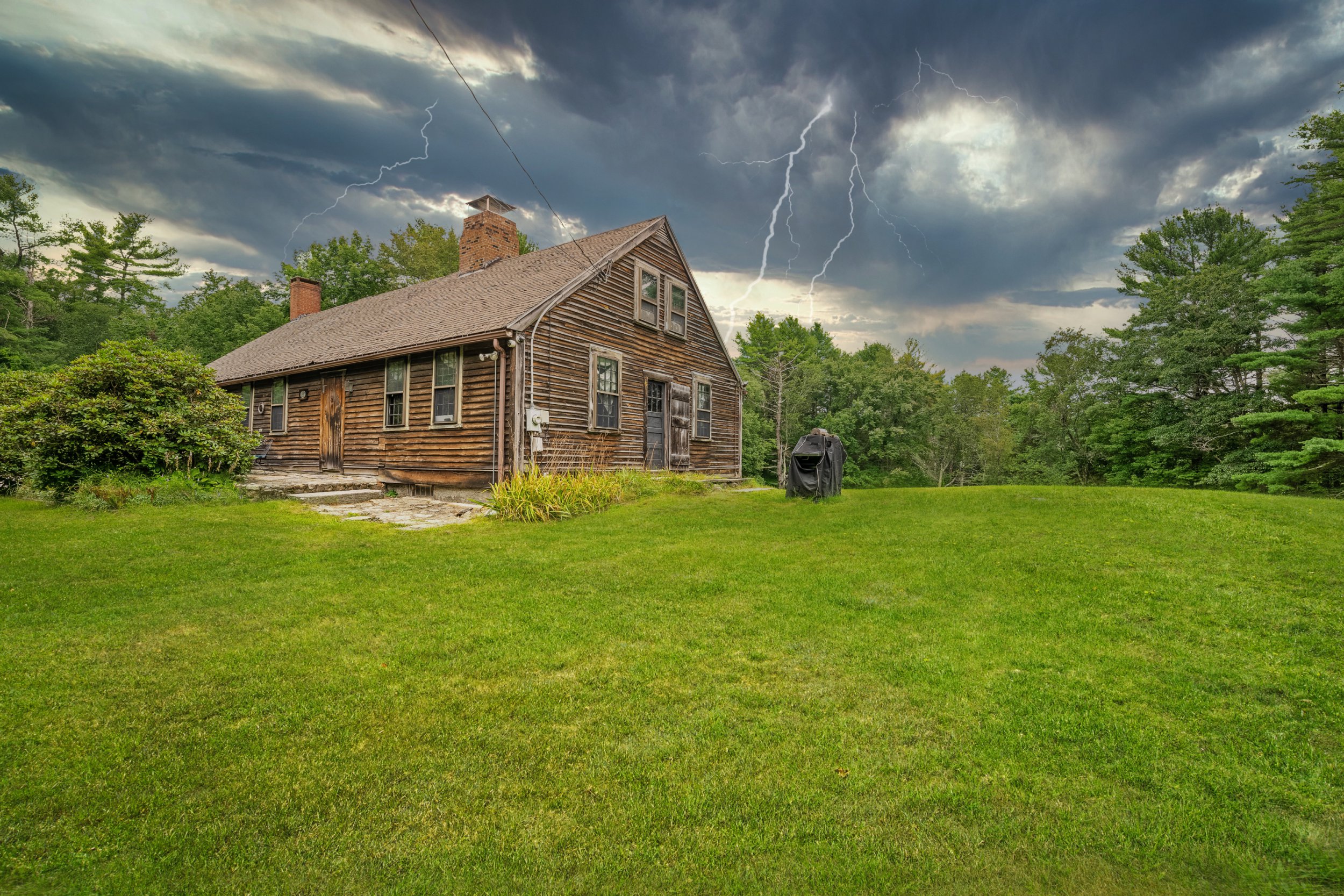 The supposedly ‘haunted’ farmhouse that inspired The Conjuring horror movies has been listed for sale for $1.2 million (£884,274).

The current owners – paranormal investigators Jenn and Corey Heinzen – are parting with the spooky property and its 8.5 acres of wooded surroundings after living there for two years.

The notorious house, in Burrillville, Rhode Island, was at the heart of the 2013 film – with the former owners, the Perron family, who lived there in the 1970s, serving as the inspiration behind the flick.

Carolyn Perron reportedly researched the history of the farmhouse when her daughters started seeing ‘spirits’, and discovered a grizzly history with mysterious deaths and tragedies taking place within the home’s walls.

It is believed the property is haunted by Bathsheba Sherman, who owned it in the 1800s. Bathsheba was rumoured to have been a witch, with local folklore even suggesting she sacrificed a child to the devil using a knitting needle.

Paranormal investigators Ed and Lorraine Warren believe – also depicted in The Conjuring – believed that the activity in the house matched Bathsheba’s actions when she was alive, and decided she was the one haunting the residents.

The Heinzens also claim they have had spooky encounters of their own, so to be on the safe side, the current owners have made a point of being respectful to the potential ghouls. They even went to them to approve renovation plans – something anyone who purchases may want to be mindful of.

Located around 40 minutes from Providence, the house has three bedrooms and one-and-a-half bathrooms.

Inside, there are plenty of nods to the past with wall stencils, hand-dipped candles, bundles of dried herbs, and an unfinished wooden staircase leading to a large, stone cellar.

It was originally built in 1763, though records date back only to 1836, so some of its past is still shrouded in mystery.

The property also comes with a booming business – allowing paranormal investigators to spend the night, with the house already booked up for 2022.

Madison Heinzen, who currently lives in the house, has also built up a following of more than one million fans on TikTok after sharing clips from the property.

Now, the Heinzen’s hope to sell the home to someone respectful of the other inhabitants, who will continue to run the business.

The Sotheby’s International Realty listing states: ‘The chilling stories from this house have inspired dozens of books and movies.

‘Many qualified paranormal researchers have been invited into the home – most famously Ed and Lorraine Warren, who founded the oldest ghost hunting team in New England, and in the 1970s were hired to rid the home of its evil.

‘The Warrens confirmed that the events depicted in The Conjuring movies actually transpired.

‘The current caretakers have reported countless happenings in the house, and have turned overnight guest bookings and group events on the property into a steady successful business.’

It’s a fair bit more expensive than comparably-sized properties the agent is listing in the area, suggesting you pay a premium for the spooky factor. But for horror movie buffs and those interested in the paranormal, it could be a life-changing purchase.

Previous post Survivor Recap: Was JD's Move a Stroke of Genius or Complete Stupidity? — Plus, Another Advantage Is Afoot! 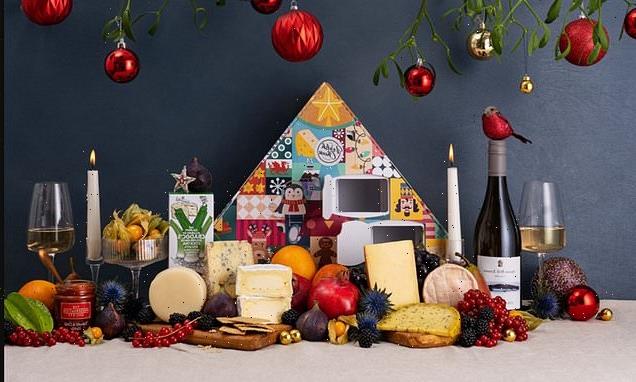