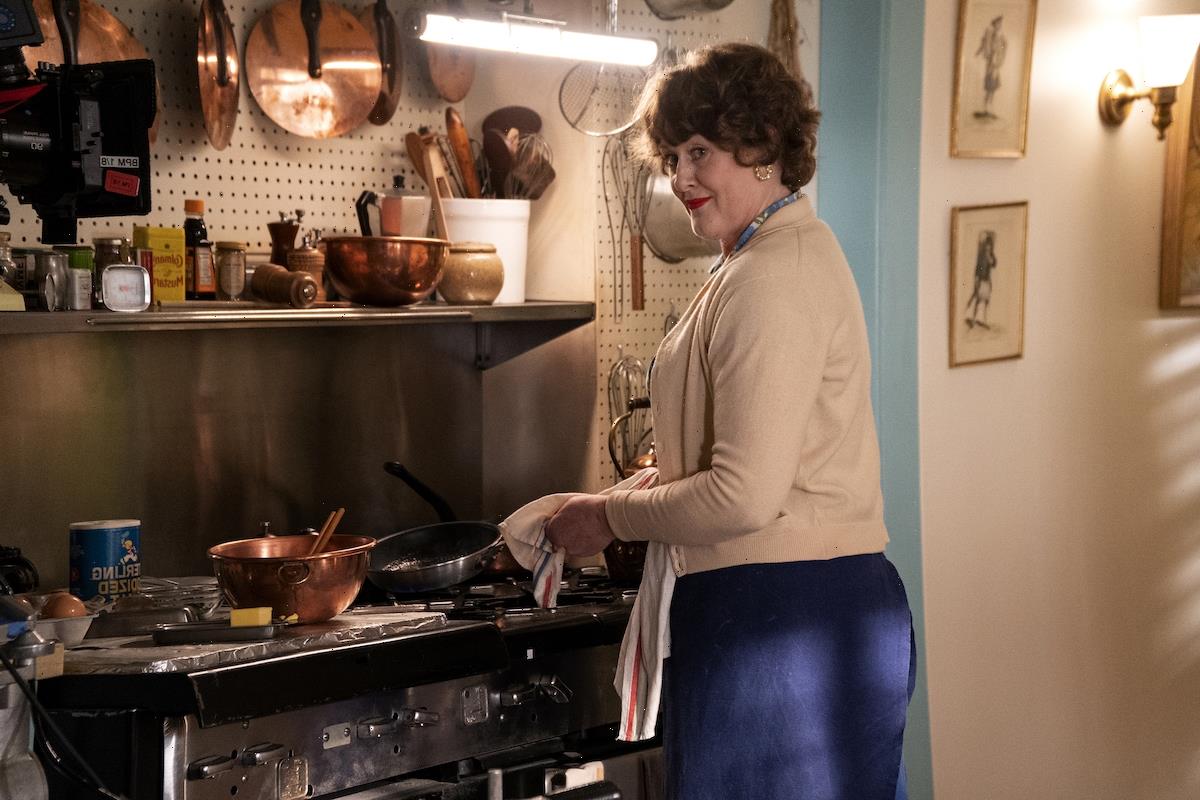 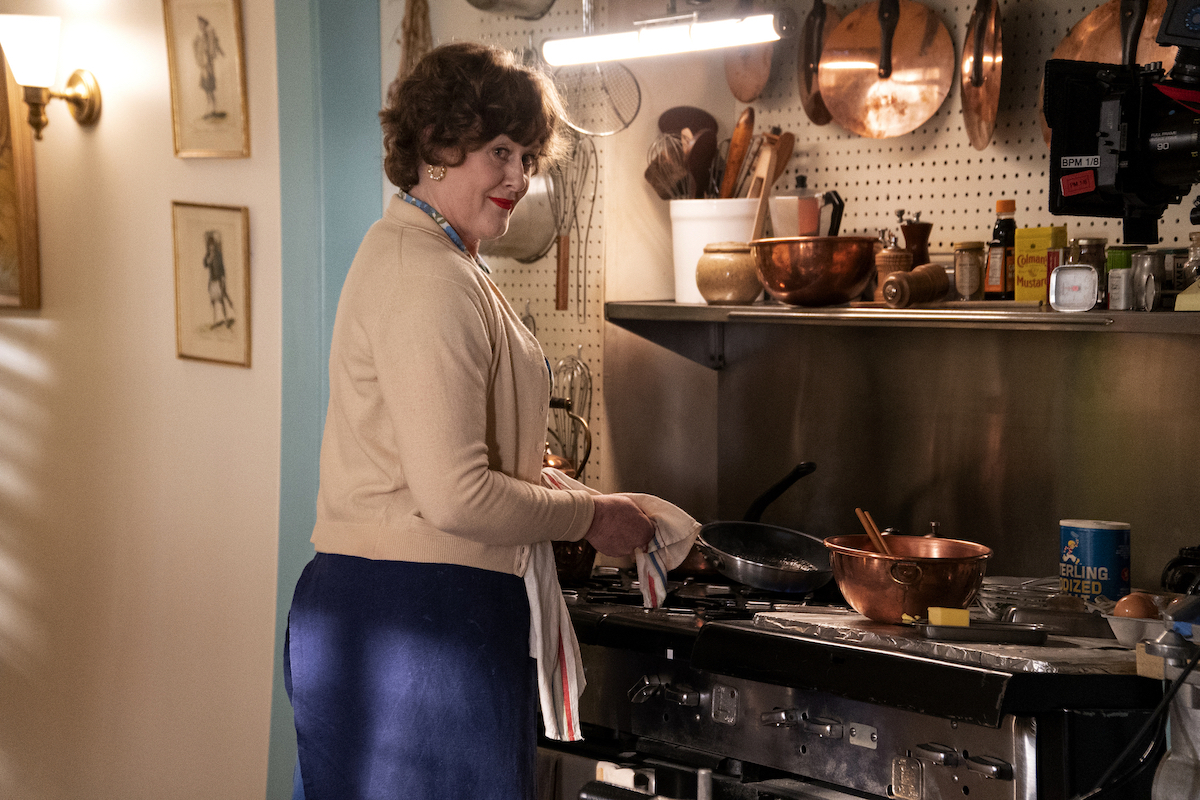 Julia Child might not have been amused by Julie Powell’s liberal use of the F-bomb in her blog dedicated to recreating the iconic chef’s French recipes, but Child herself was no stranger to curse words. HBO Max’s Julia fans have been shocked to see the famed TV personality talk about virginity and drop expletives in the new series. The streaming service provider isn’t making it up, though. Child, in real life, was a big fan of some spicier language, albeit used sparingly.

At the end of March, HBO Max launched yet another original project. Julia, a limited series, follows the life of famed chef and television personality Julia Child. The goal of the series is to take viewers on a journey through Child’s early years on television, showing how she fought to become the cooking icon she was in her later life and even after her death. Child’s story is dramatic, extraordinary, and fascinating as is.

Still, some creative license has been taken to move the storyline along. According to the Washington Post, Chris Keyser and Daniel Goldfarb, the series’ showrunner and creator, did take some creative liberties. For example, the publication explained that an encounter between Julia Child and feminist author, Betty Friedan, didn’t happen. Other aspects of the show, like Child’s descriptive and colorful language choices, were 100% accurate.

Sarah Lancashire, the actor who portrays Julia Child, spent a fair bit of time researching the character. Still, some fans of the French chef found the character’s use of colorful language and sexual innuendo a bit unsettling. After all, that’s now how they know Child from her cooking show.

That part of Lancashire’s portrayal of Julia Child is completely accurate. According to her biographer, Noël Riley Fitch, Child was not shy about sexual matters and used colorful language. In his book, Appetite for Life: The Biography of Julia Child, Fitch also suggested that the rumored spy was a big fan of gossip. One of Fitch’s stories, in which Child referred to cannelloni as “hotter than a stiff c—!”, made it into the 2009 film Julie & Julia.

Julia isn’t the first fictionalized version of Child’s life. The 2009 film Julie and Julia was based on the story of Julie Powell cooking her way through Mastering the Art of French Cooking. Powell documented the process on her blog. That blog was then turned into the flick. In the film, Julie, played by Amy Adams, laments that her cooking hero, Julia Child, hates her.

Sadly, neither Jones nor Child can offer their thoughts on HBO Max’s take on the extraordinary life of Julia Child. Child died in 2004 at the age of 92. Judith Jones died in 2017. She was 93. 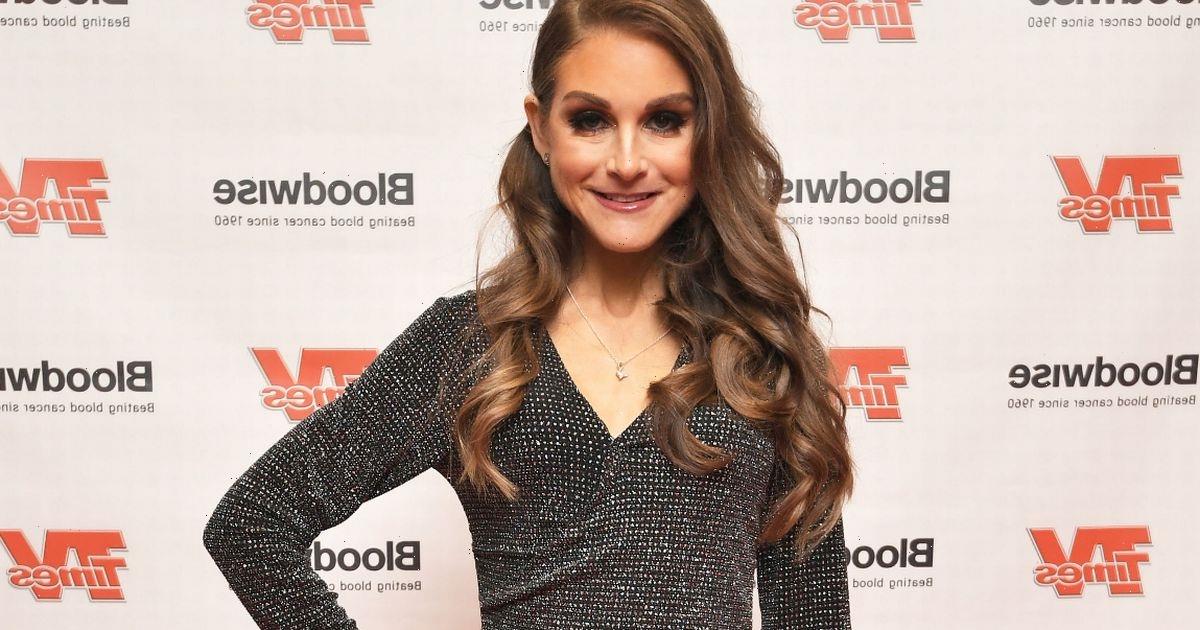 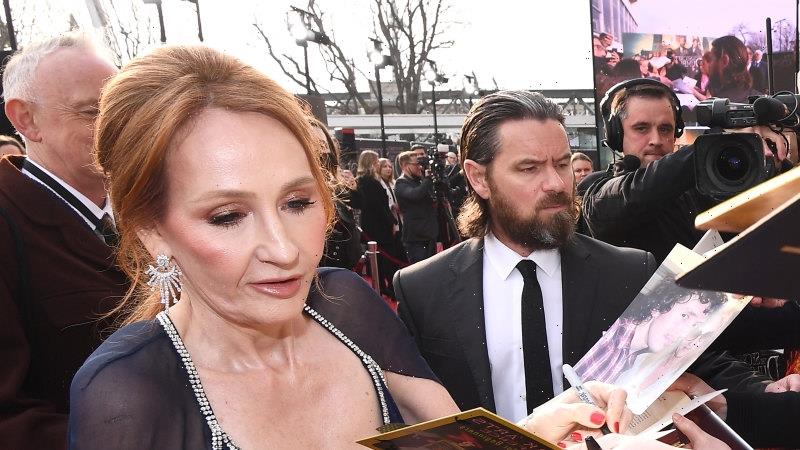