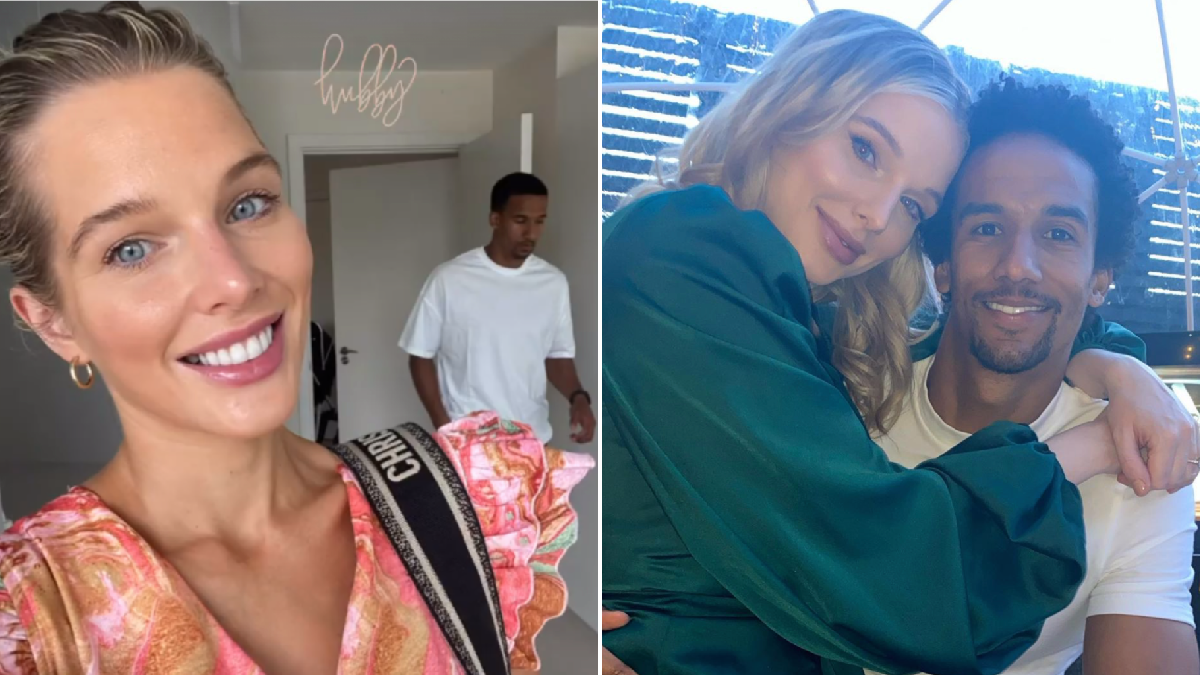 The actress, who portrayed Rosie Webster in the ITV soap, has been dating the Preston North End footballer since 2009.

The pair announced their engagement three years ago, and they were due to walk down the aisle last summer, but the Covid-19 pandemic halted their plans.

Helen, however, has left fans wondering if she and Scott perhaps tied the knot in secret, after she posted several snaps of both she and her other half on social media.

The former cobbles star shared a mirror selfie with Scott on her Instagram Story, and captioned it with ‘hubby’.

She later posted a second selfie, this time with Scott visible in the background, and added the same ‘hubby’ text to the image.

Metro.co.uk has reached out to Helen’s reps for comment.

Helen, last month, explained on Loose Women that her wedding could be delayed until 2023.

‘Me and Scott have been together since 2009, we’ve been together forever,’ she told the panel. ‘We’ve kind of done things the wrong way around. We’ve had three children first.

‘The thing is, we’re really excited about the wedding but it’s something to look forward to as well, we’ve had our children first

Everything’s just so uncertain, everybody’s going to get married in 2022 if we get the go ahead to have weddings abroad, so I think it’ll be super busy.