The early Hobbs and Shaw box office tracking predictions are in, and it turns out Luke Hobbs (Dwayne Johnson) and Deckard Shaw (Jason Statham) don’t seem to have quite the same appeal without the rest of the Fast and Furious #family. The first spin-off in the Fast franchise is currently on track to pull in between $55-65 million domestically during its opening weekend – a far cry from The Fate of the Furious, which peeled out and raced past $98 million in its opening back in 2017.

The box office king of the Fast & Furious franchise thus far is Furious 7, the only entry to be directed by James Wan and the final one to feature Paul Walker, who died during the production, as federal officer-turned-criminal Brian O’Connor. It’s become clear that Walker was the emotional glue which held these stories together, and I’m very curious to see if Fast 9 and Fast 10 carve out a satisfying conclusion to this 20-plus year saga without him. But before we get there, Hobbs and Shaw will cruise into theaters, and all eyes will be on it to see if spinoffs of this franchise are as viable as Universal hopes they’ll be.

Let’s assume Hobbs and Shaw crosses the finish line at the higher end of the projections and makes $65 million domestically during its first few days in theaters. Here’s how that would stack up against the opening weekend tallies of the rest of the franchise:

That’d be a low-to-mid-range ranking: ultimately respectable for a spin-off, but nothing world-shattering. For Dwayne Johnson, $65 million would also mark the fifth-highest opening weekend of his career (the top four slots are also Fast movies), and for Statham, it would be the third-highest (with the two higher totals also coming from Fast films).

Keep in mind, though, that all of these numbers are just for North America. Hobbs and Shaw also has worldwide appeal (in Japan, its title translates to Wild Speed: Super Combo), and crucially for any modern blockbuster looking to maximize profits, it will open in China a few weeks after it debuts in the United States. So while the movie’s domestic totals may not amount to enough to convince you to flex your way out of a cast, I’m guessing that globally it’ll do just fine and be the first of many Fast spin-offs racing into theaters. 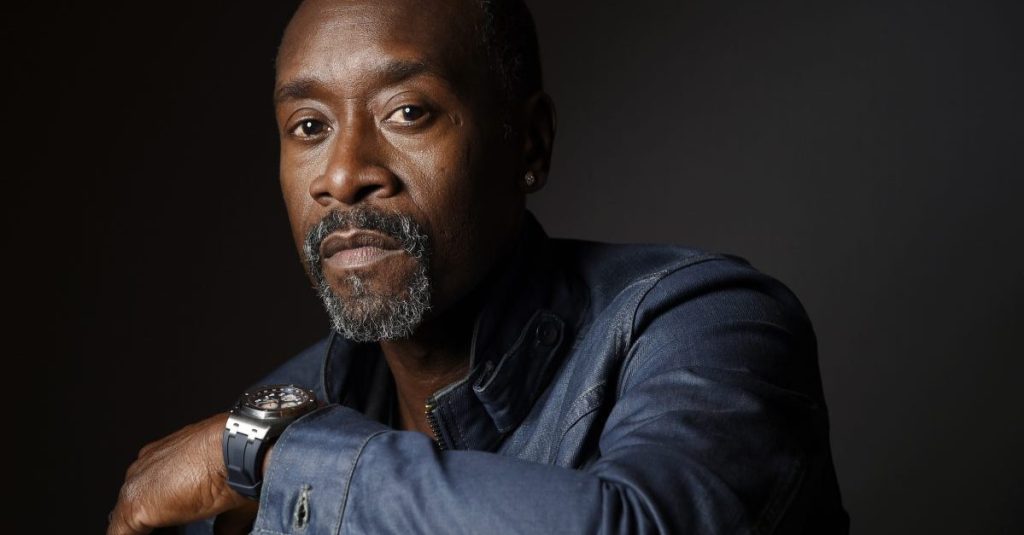 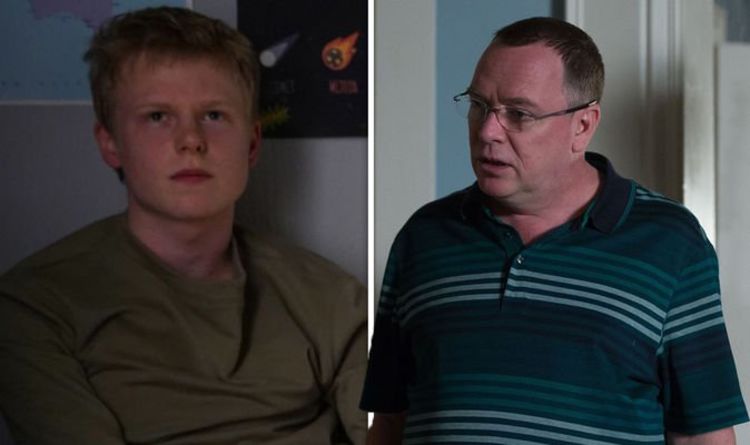