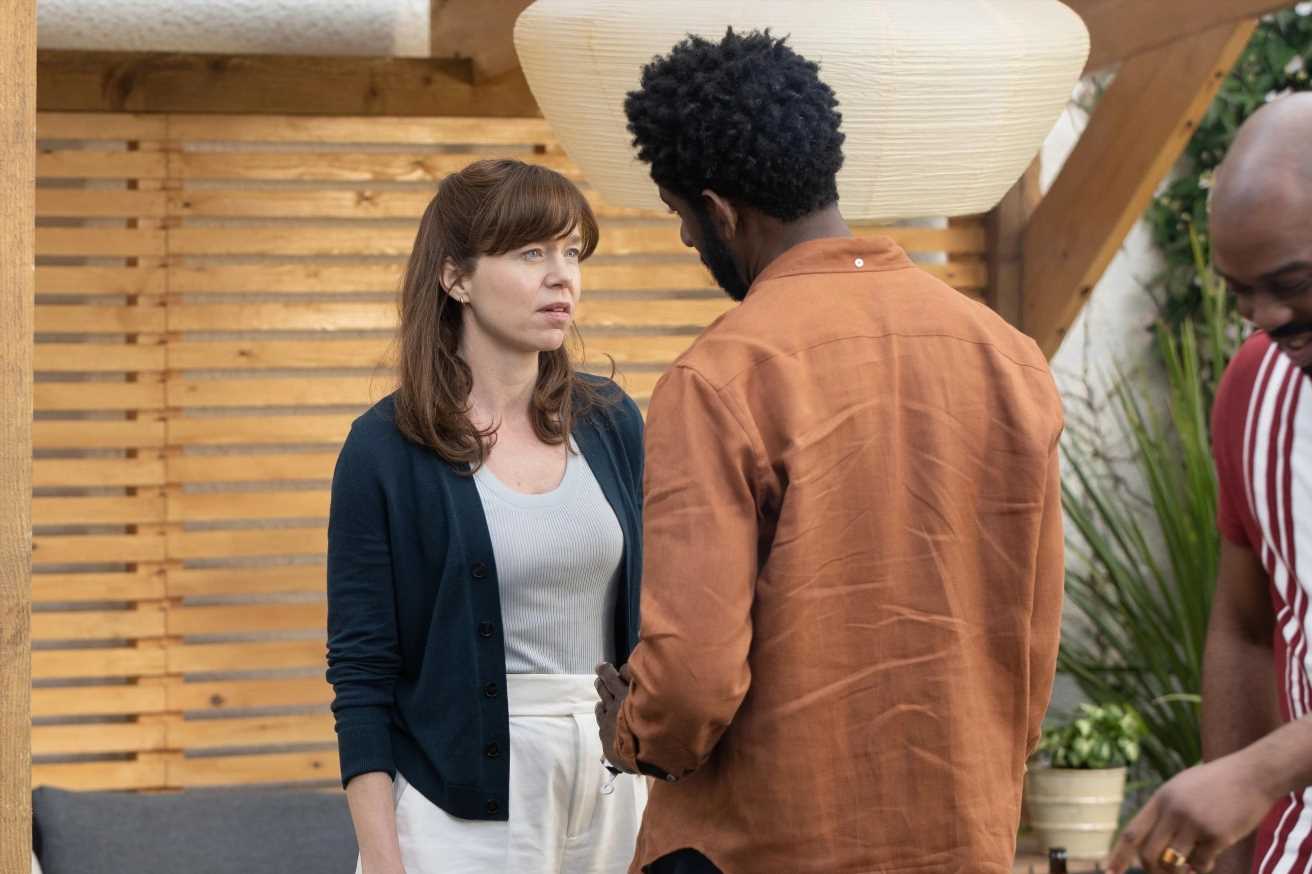 HOLLINGTON Drive viewers were left frustrated by major sound issues during the first episode of the new ITV drama.

The show follows two sisters, played by Line of Duty's Anna Maxwell Martin and Rachael Stirling, whose lives are torn apart by tragedy when a child goes missing. 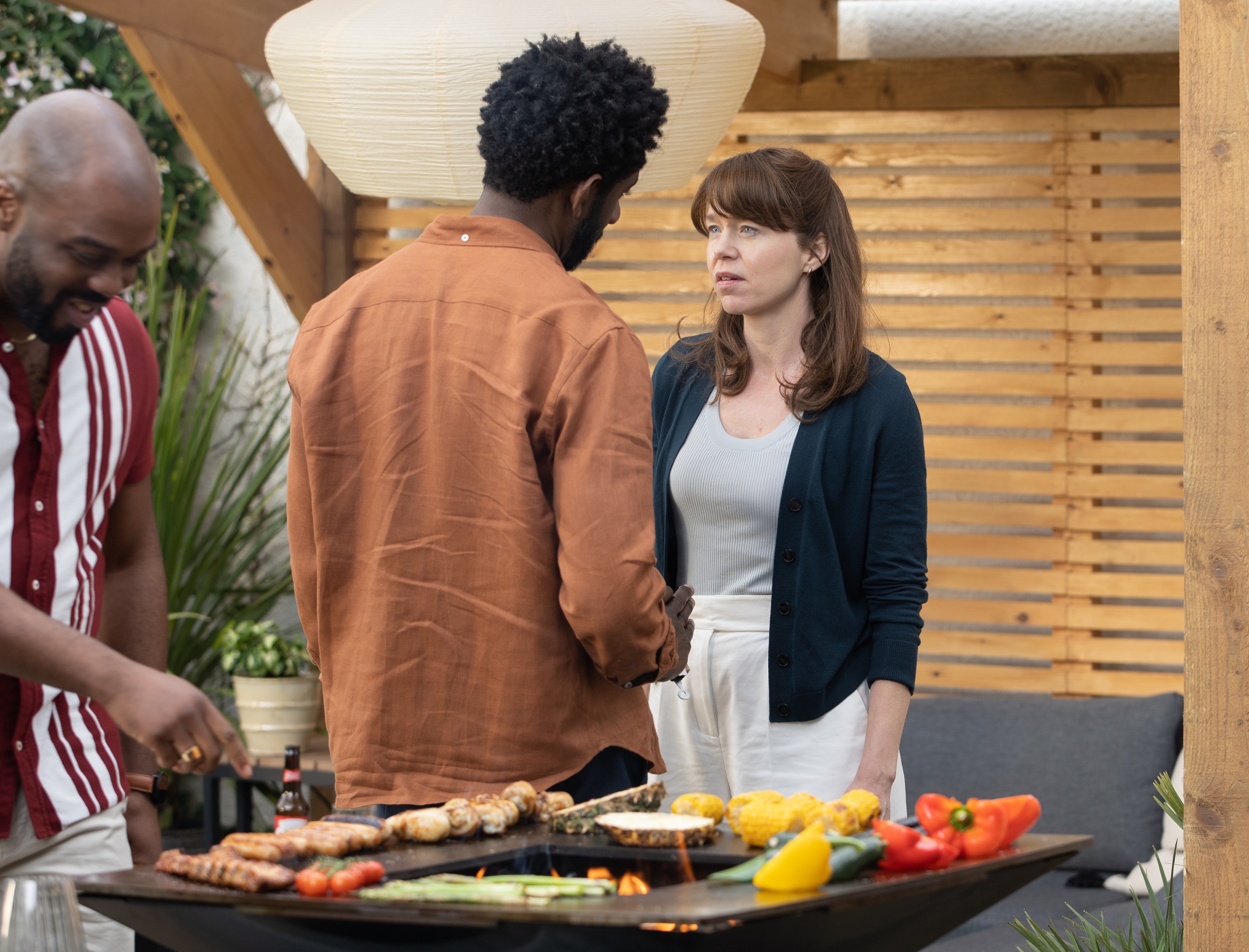 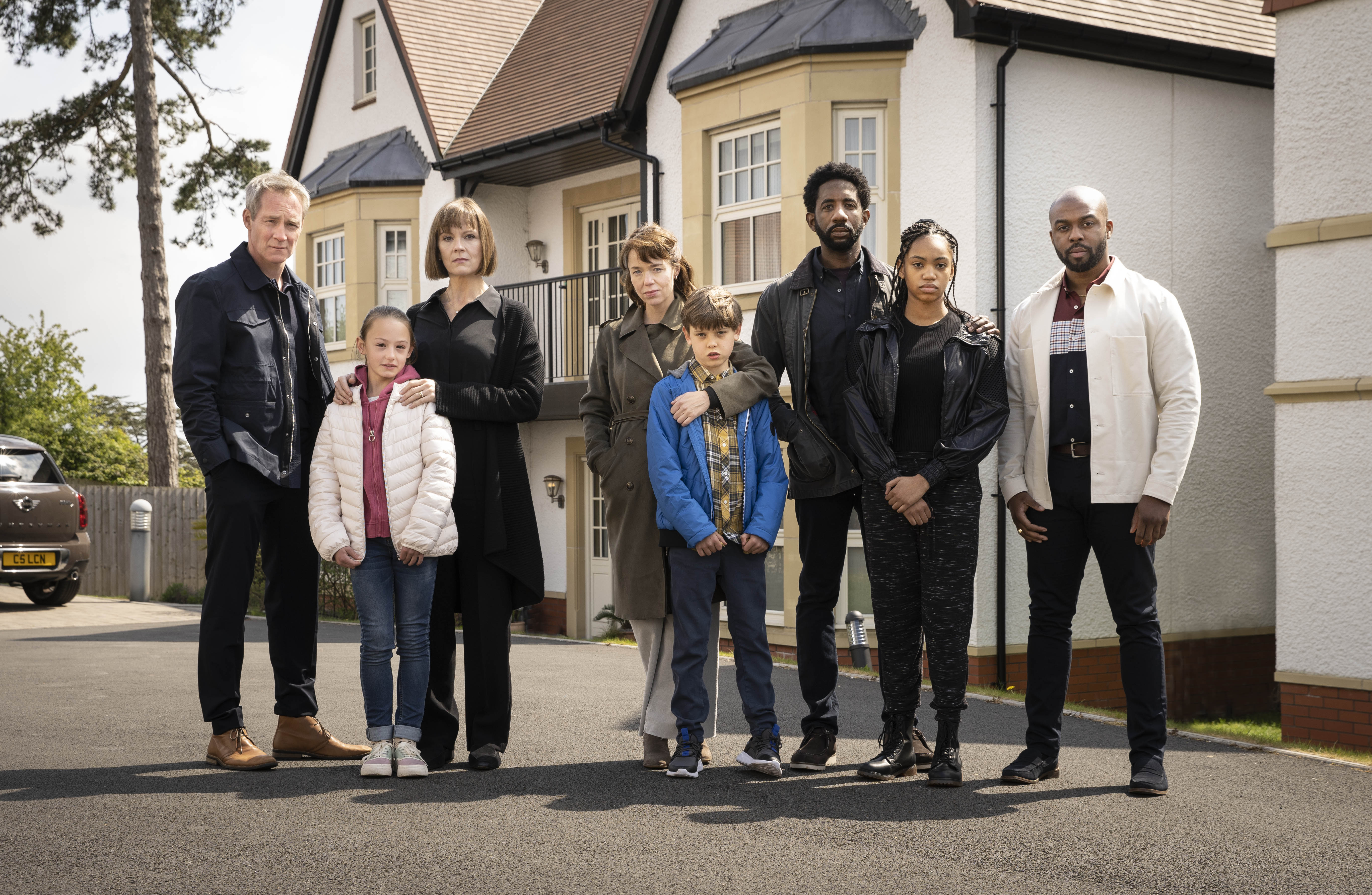 However, some viewers complained about the "mumbling" as they struggled to hear the dialogue throughout the episode.

One wrote: "Is it just me who can't hear what they are all saying? The soundtracks seems really muffled. #hollingtondrive"

"Hi ITV please sort the audio out on #HollingtonDrive it's unbearable…I'm switching off." another shared.

A third added: "Does anyone (a sound engineer perhaps) review the sound on these shows before they are broadcast? Maybe just get the actors not to mumble and whisper so much."

However, some fans were thrilled with the intense new drama and experienced no problems with the sound.

One wrote: "I really enjoyed Hollington Drive and had no problems with the sound like a lot of people here seem to have had. Can't wait to see what happens next."

"I really enjoyed it, I'm convinced that Anna Maxwell Martin's character is involved. I think he is in Hollington Drive and someone has kidnapped him."

The new four-part drama beings on a summer evening in the seemingly idyllic suburb of Hollington Drive.

Against Theresa’s wishes, her partner Fraser lets her son Ben and niece Eva go to the park alone.

When she picks them up, she finds them bickering and throwing something in the bin.

Theresa and Helen struggle to hold their lives and their families together in the wake of this tragedy.

Alex is later reported missing and a police search for him begins.

Viewers were introduced to Alex’s suffering parents Jean and Gareth (Jodie McNee and Jonas Armstrong) and later discover that headmistress Helen is having an affair with Gareth.

Meanwhile, throughout the episode Theresa experienced flashbacks to a violent scene.

She later revealed to Fraser that she was raped by Ben's father, whom she never knew.

After finding an image on Ben's phone mocking Alex's disappearance, mum Theresa becomes concerned about his behaviour and worries he may be dangerous like his father. 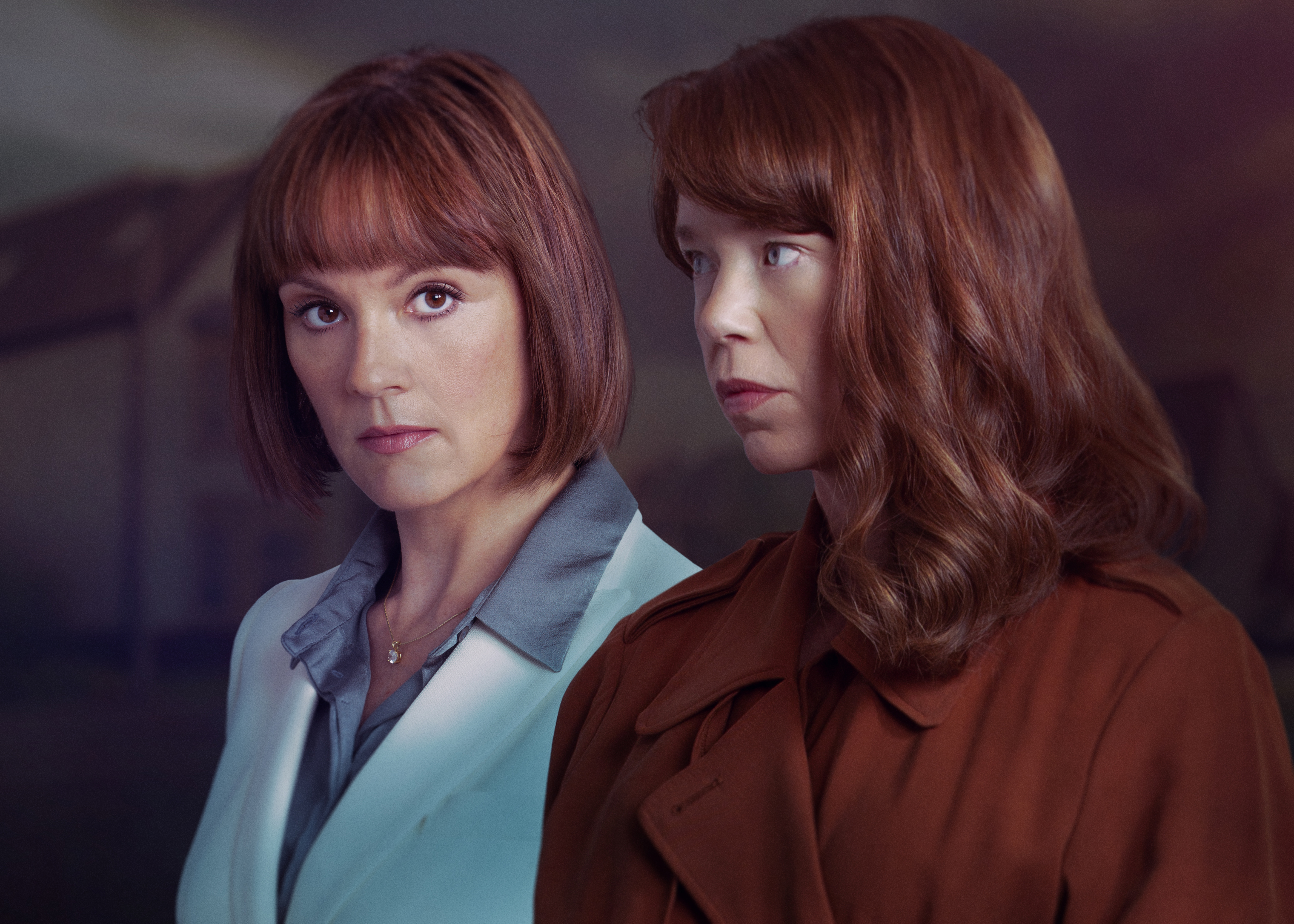 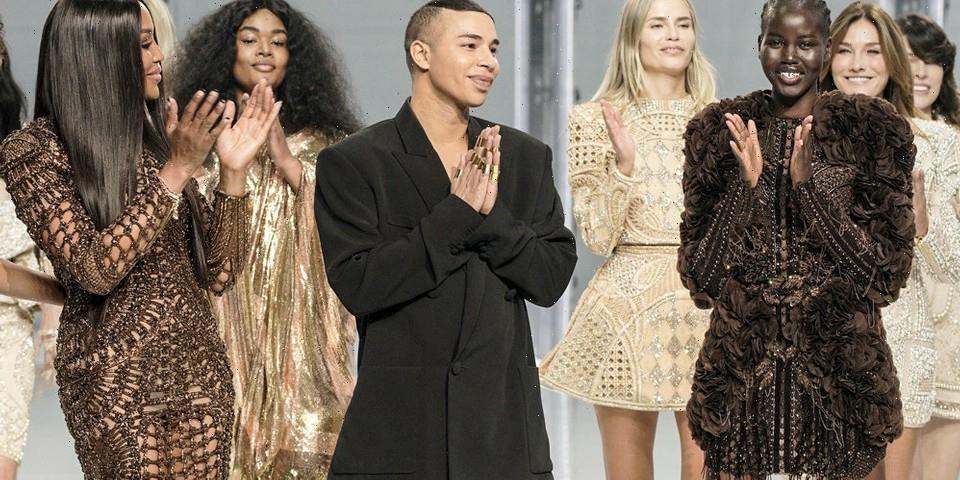