HOLLY Willoughby joked that she'd been replaced after Phillip Schofield fronted the show alongside a sex doll.

The 58-year-old host introduced rubbery Bella in a feature about how the sex dummy business has boomed in lockdown. 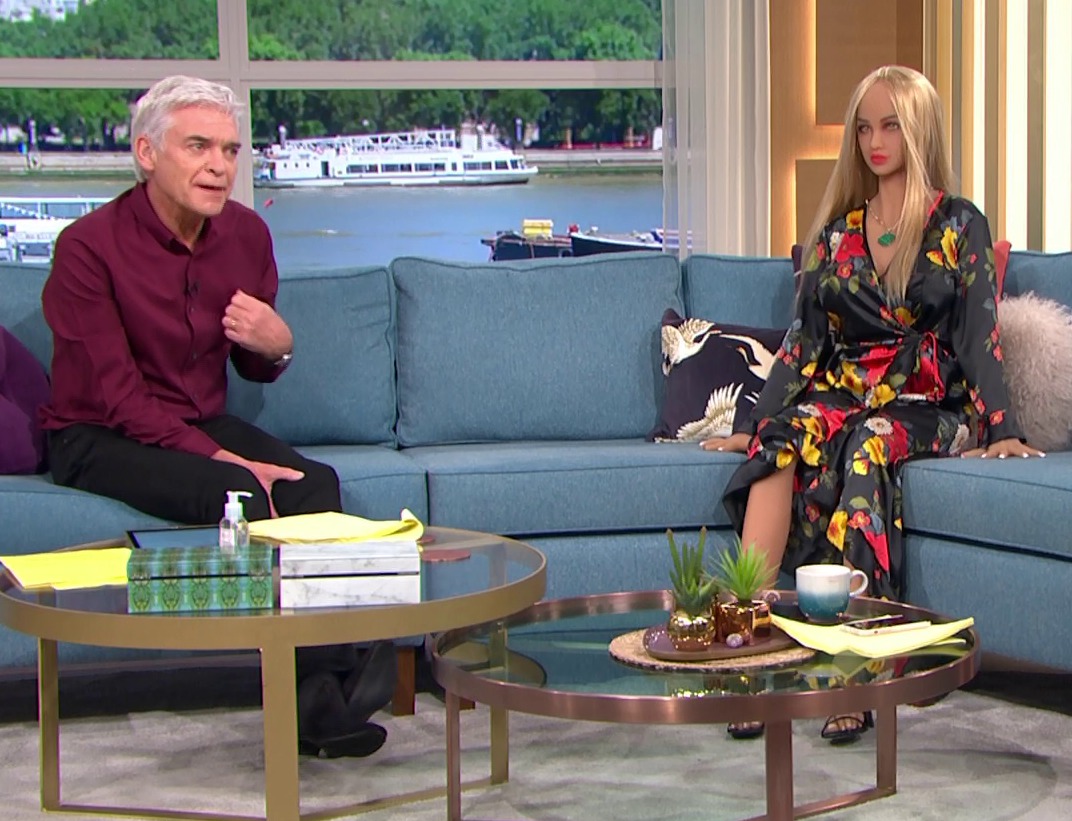 Coming back from the break, Phillip was seen alongside the sex doll talking to her and giggling: "Oh you, you're so funny."

Holly, 39, asked: "Have you replaced me already? You've upgraded me for a better model."

She added that a member of the crew had mistaken the dead-eyed doll for her when the lights were down in the studio.

Blonde-haired Bella had been dressed up in a tasteful kimono and a pair of sandals rather than being naked as usual. 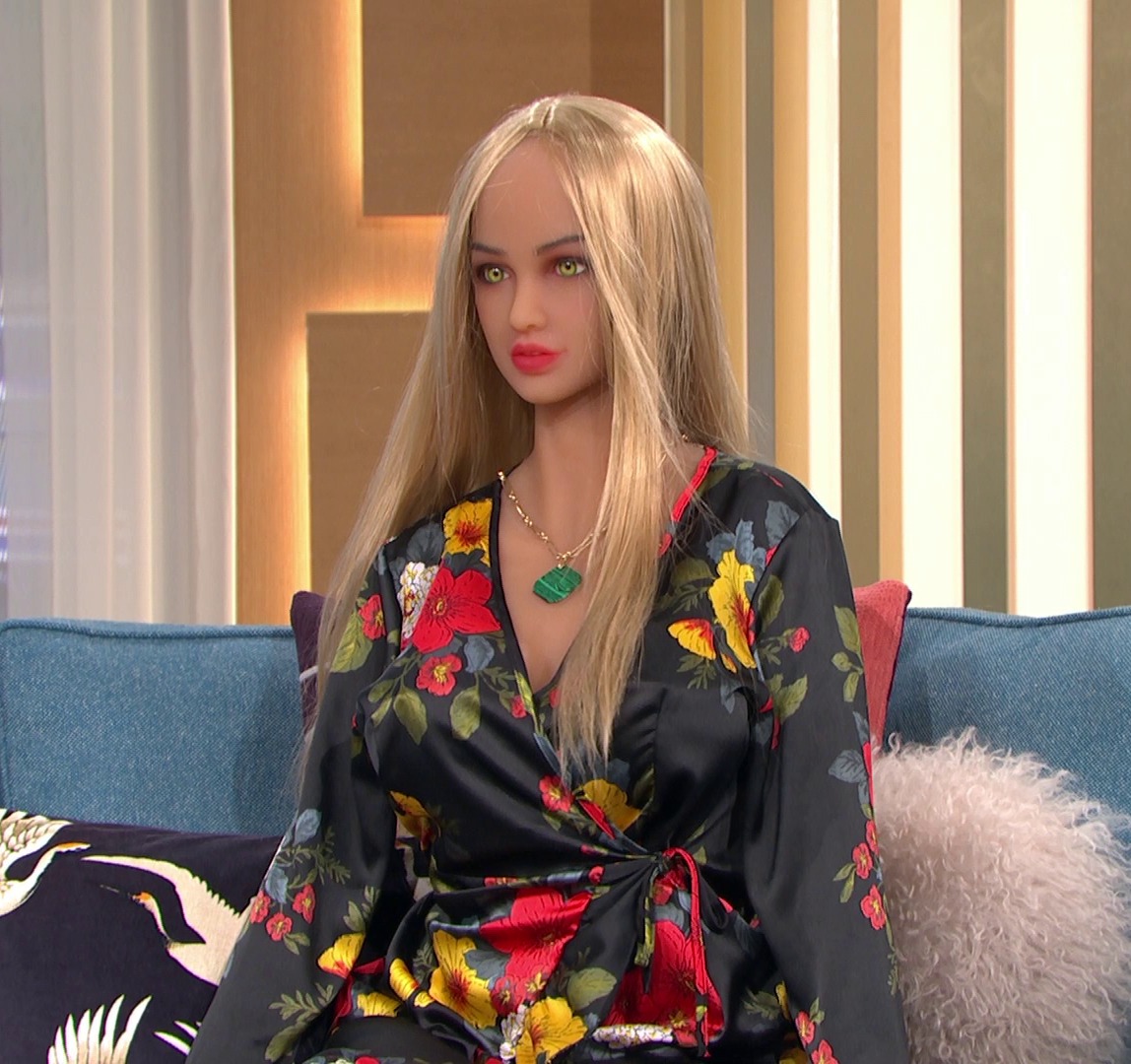 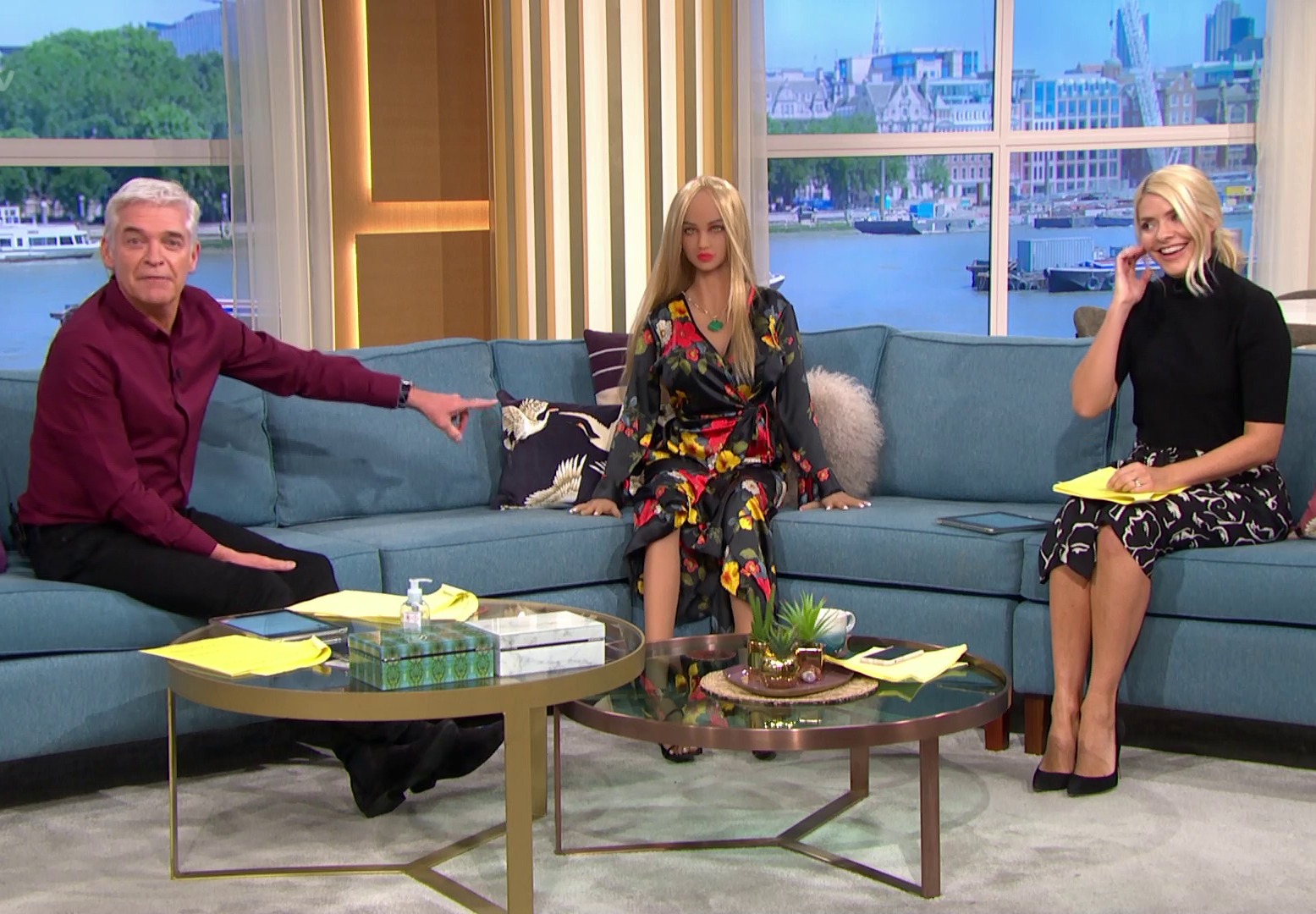 She said: "A member of the crew, I won’t say who it was, came in this morning and thought it was me sat on the sofa. Shocking."

Phillip added: "They did and they said: 'My God did you have a rough night out last night?'"

The presenters were talking to sex doll boss Jade Stanley, who had seen sales of the dummies quadruple since lockdown was introduced.

Explaining how they could be stored, she explained: "A lot of people put them in their shower." 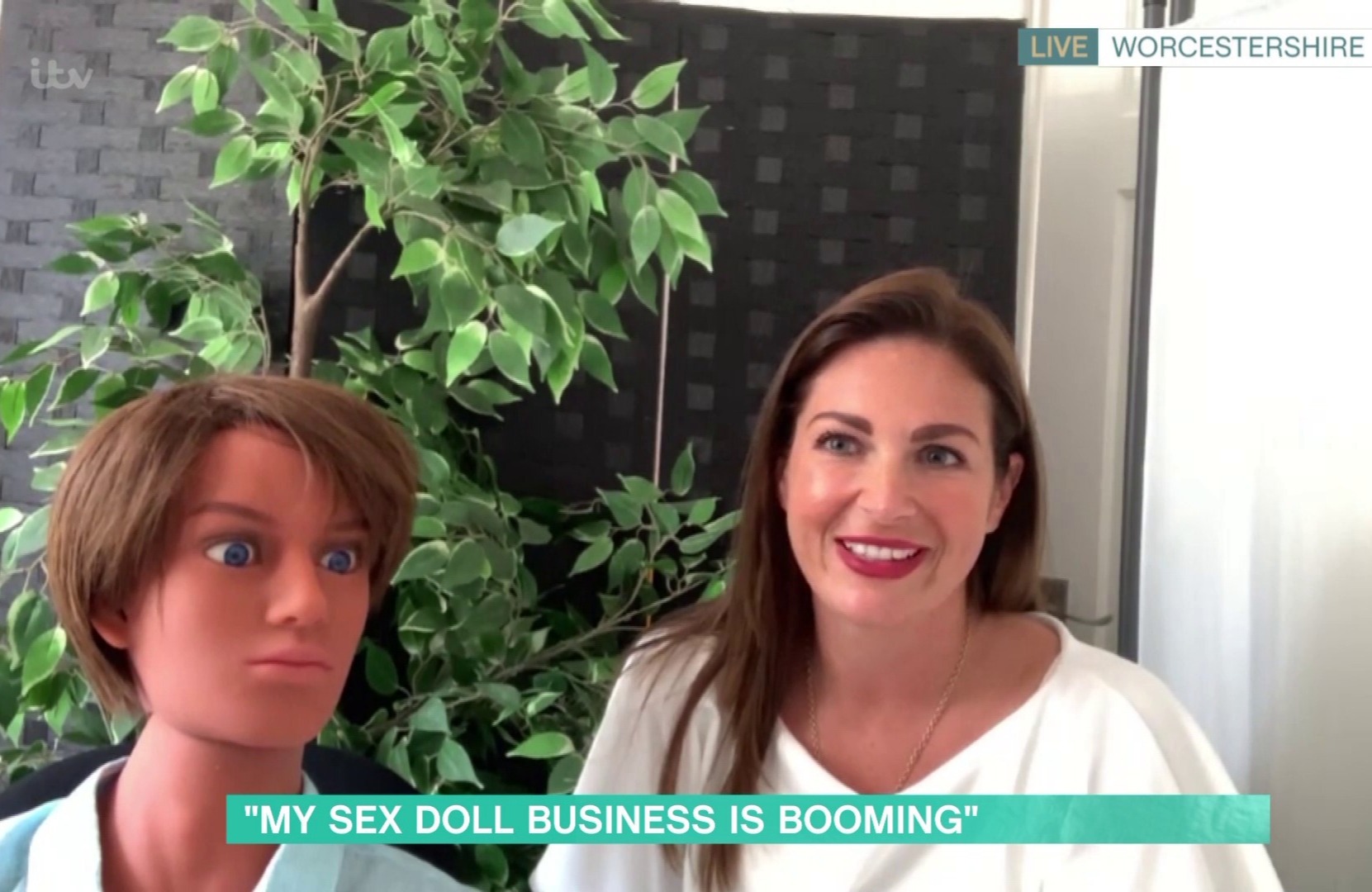 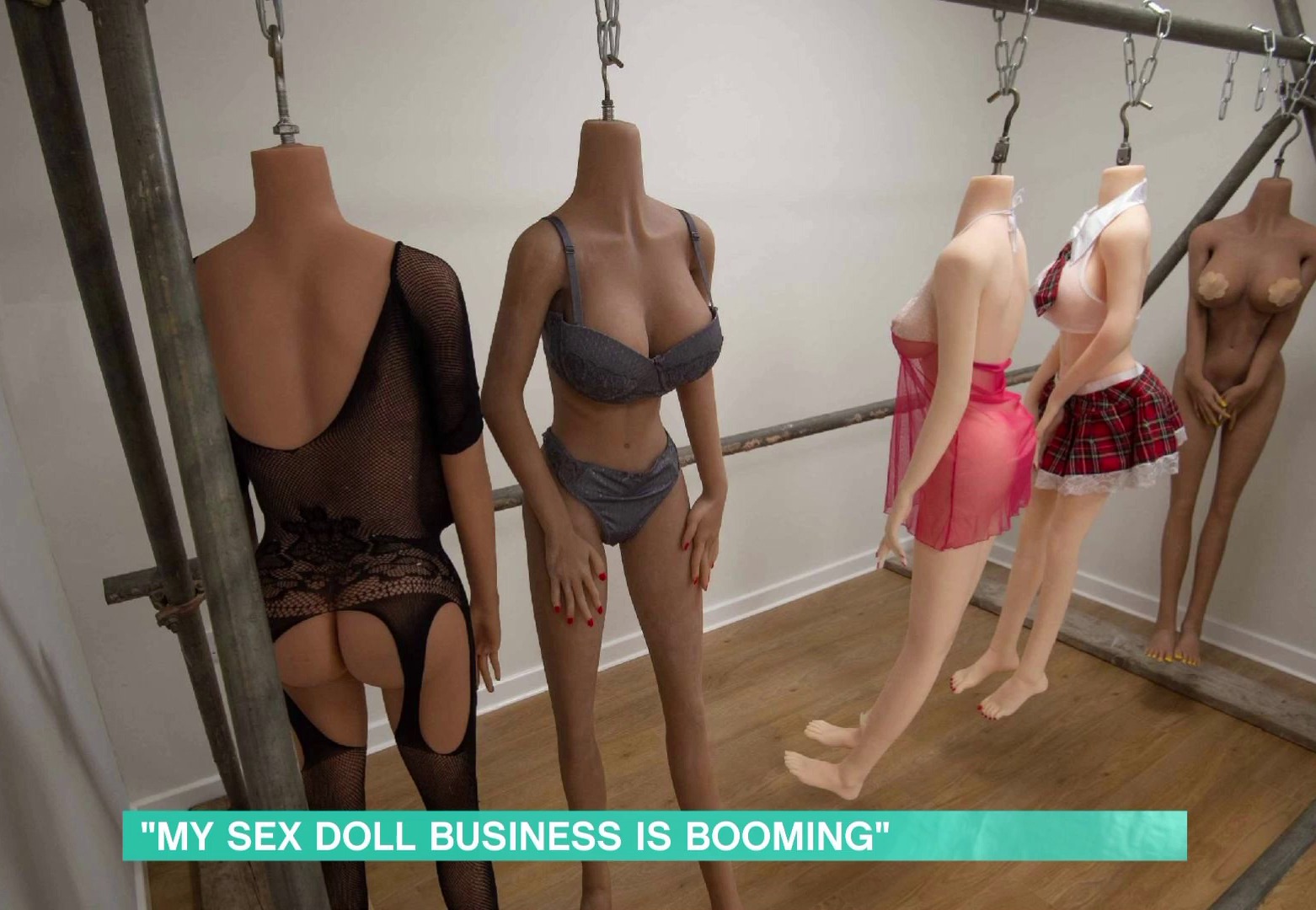 Horrified, Holly replied: "Imagine how freaked out you’d be if you went to that person's house."

Viewers at home weren't sure either, with one tweeting: "Sex dolls sales quadrupled in lockdown?! Excuse me while I go vomit."

Another said the dummies, some of which were modelled on people's late partners, said they were "freaking me out".

Tags: Holly, replace, Willoughby
Recent Posts
We and our partners use cookies on this site to improve our service, perform analytics, personalize advertising, measure advertising performance, and remember website preferences.Ok