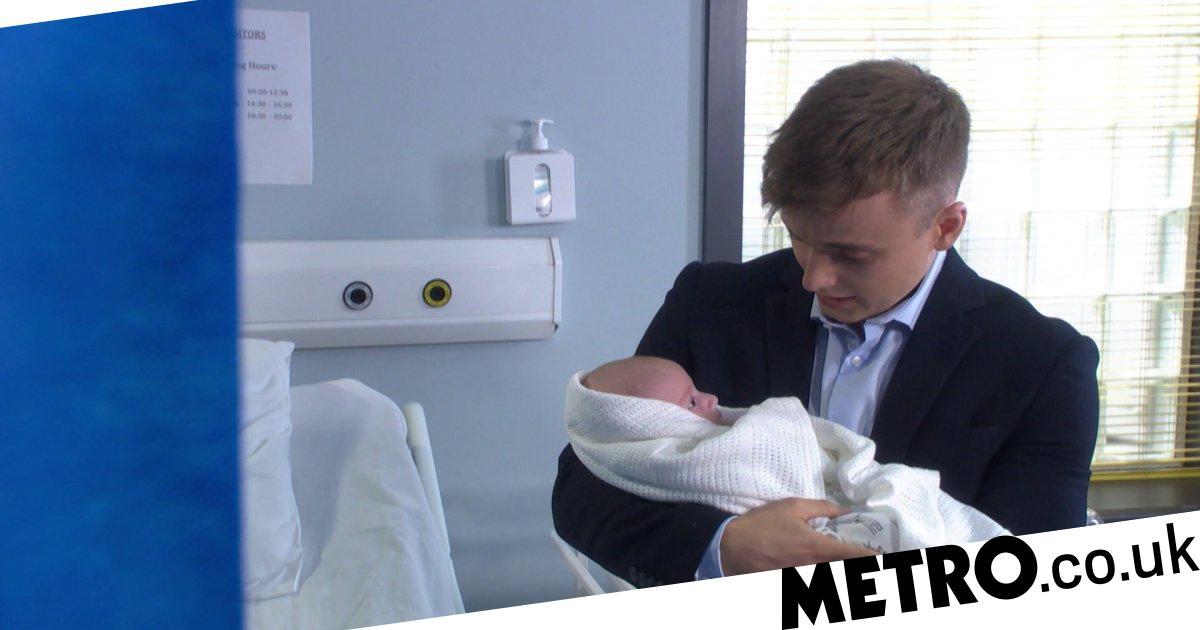 The troubles for Harry Thompson (Parry Glasspool) don’t seem to be going anywhere anytime soon, with the new father seemingly out of options in this week’s Hollyoaks.

With Jarry fans already on edge of what’s going on with Harry and James Nightingale (Gregory Finnegan), this isn’t a good sign.

In turn, James’ suspicions reach new levels when he drugs his boyfriend once again, making him miss his court hearing.

When Harry confronts James about his actions, he coldly tells Harry to leave the village – there’s no way he’ll be found innocent now, according to James.

There is no way Harry wants to go to prison for a crime he didn’t commit, so what’s he to do?

With his options running out, Harry packs his bags and goes to see his newborn son one last time.

However, of course all is not done and dusted that easily and as he goes to leave he overhears some shocking information.

What’s it all about?

Moya Brady, who plays Breda McQueen, said in an interview Harry was on her radar, adding he ‘better step up’ amid the current situation he’s facing.

‘Well I think Harry better step up because there is a new born baby, which was brought in to this world by Breda herself,’ she said in a recent interview.

‘Mercedes is very much in danger as she has been behaving very badly and Sylver really doesn’t deserve it, so she better watch herself. Pretty much everybody better watch themselves.’

This week Parry told Metro.co.uk he was keen to prepare fans of his relationship with James for a rough ride ahead.

He said: ‘They’ve been through a lot, I won’t lie. Can you go back from James drugging him twice? I think people in soap have come through stuff like that so it’s a possibility. But also, Harry has been warming again to Ste – whether he was just caught in the moment, we don’t know. Will he forgive James? It’s hard to tell really!

‘If they split, the Jarry fans won’t be happy but the Starry fans will be delighted I’m sure! It has to be for a good reason – if they split and it just happens, then they won’t be happy with that as it won’t make sense. I think it’s understandable what happens but fans might be annoyed that it’s come to this.’

Asked which ship he prefers, Parry laughed: ‘I can’t divulge, I feel I’d get attacked by one side or the other – it’s like the Montagues and the Capulets. They should all just come together and love Harry!’

Hollyoaks begins a brand new week every Friday on E4. 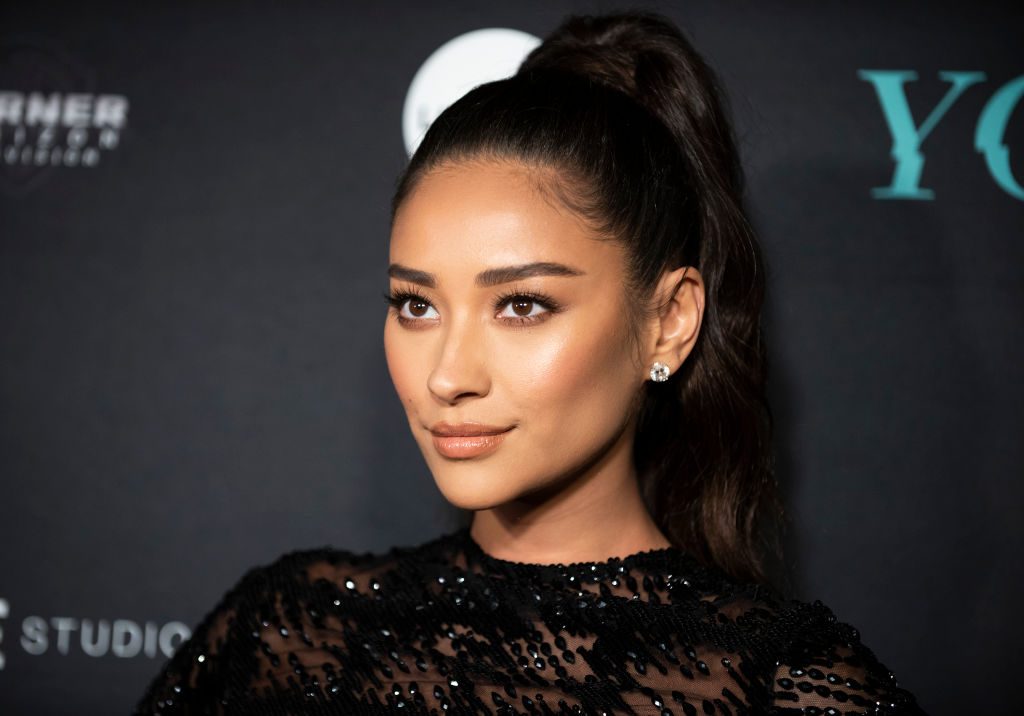 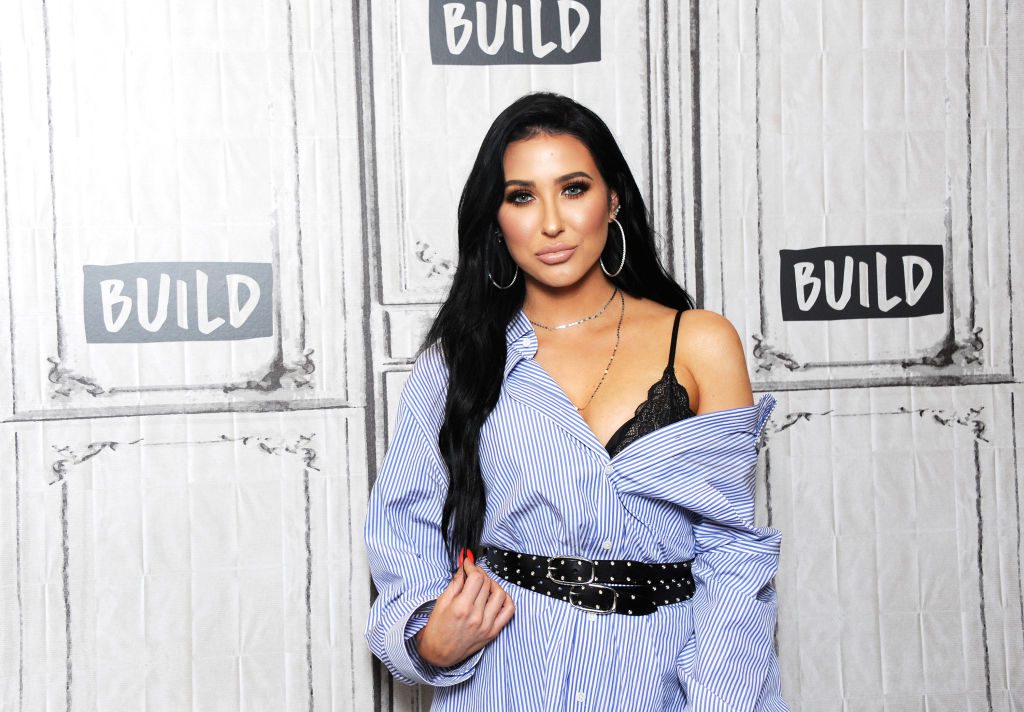