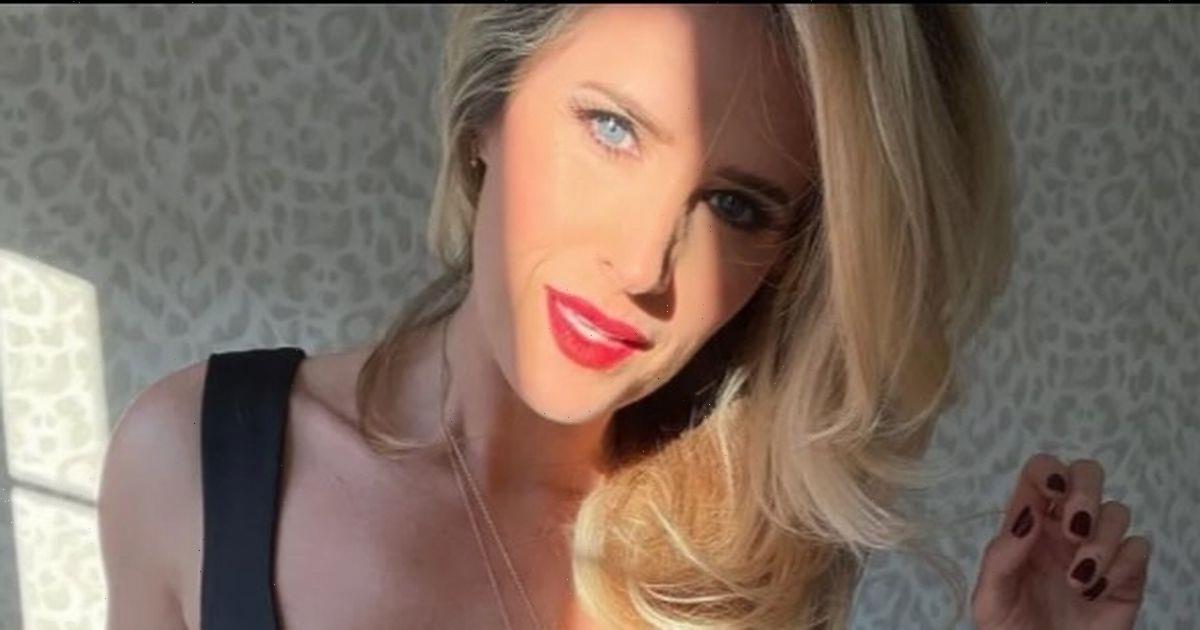 Sarah Jayne Dunn has been left "horrified" after her racy OnlyFans snaps were leaked online.

The former Hollyoaks star was axed from the Channel 4 soap over her decision to sign up to OnlyFans – a subscription-based service where creators can charge fans for various types of content.

Sarah had launched her OnlyFans career in order to cash in on her range of raunchy snaps, and she has reached the top one percent of creators on the platform.

However, she's suffered a devastating blow as the X-rated photos have been leaked online – meaning internet users can view the photos for free.

A source told the Sun: "Sarah Jayne is horrified but not surprised – it's really not ideal as she's only just launched her OnlyFans account".

Sarah had played her character of Mandy Richardson for 25 years on Hollyoaks, but she was dropped from the soap following her decision to set up an OnlyFans account.

It was later revealed that show bosses didn't intend to kill off her character, but she told the soap that she had no plans to return – even if they wanted her back.

A source said: "Sarah walked away from Hollyoaks when they handed her the ultimatum over OnlyFans and she has no desire to return.

"The door was left open for her should she ever want to come back as her character Mandy is a huge player in the soap.

"Her OnlyFans account is massive and she is in the top one percent of worldwide creators on the platform.

"Sarah's fans are loving it and so is she."

The source added that the "door is closed" on her returning and she won't be going back.

The mum-of-three previously left the soap in 2011 before reprising her iconic Mandy role in 2017.

Sarah said at the time: "I’m simply moving my racier images to another platform.

"This is a decision I’ve thought long and hard about.

"This is about taking control of your own images, your own choices and what you want to do with your body." 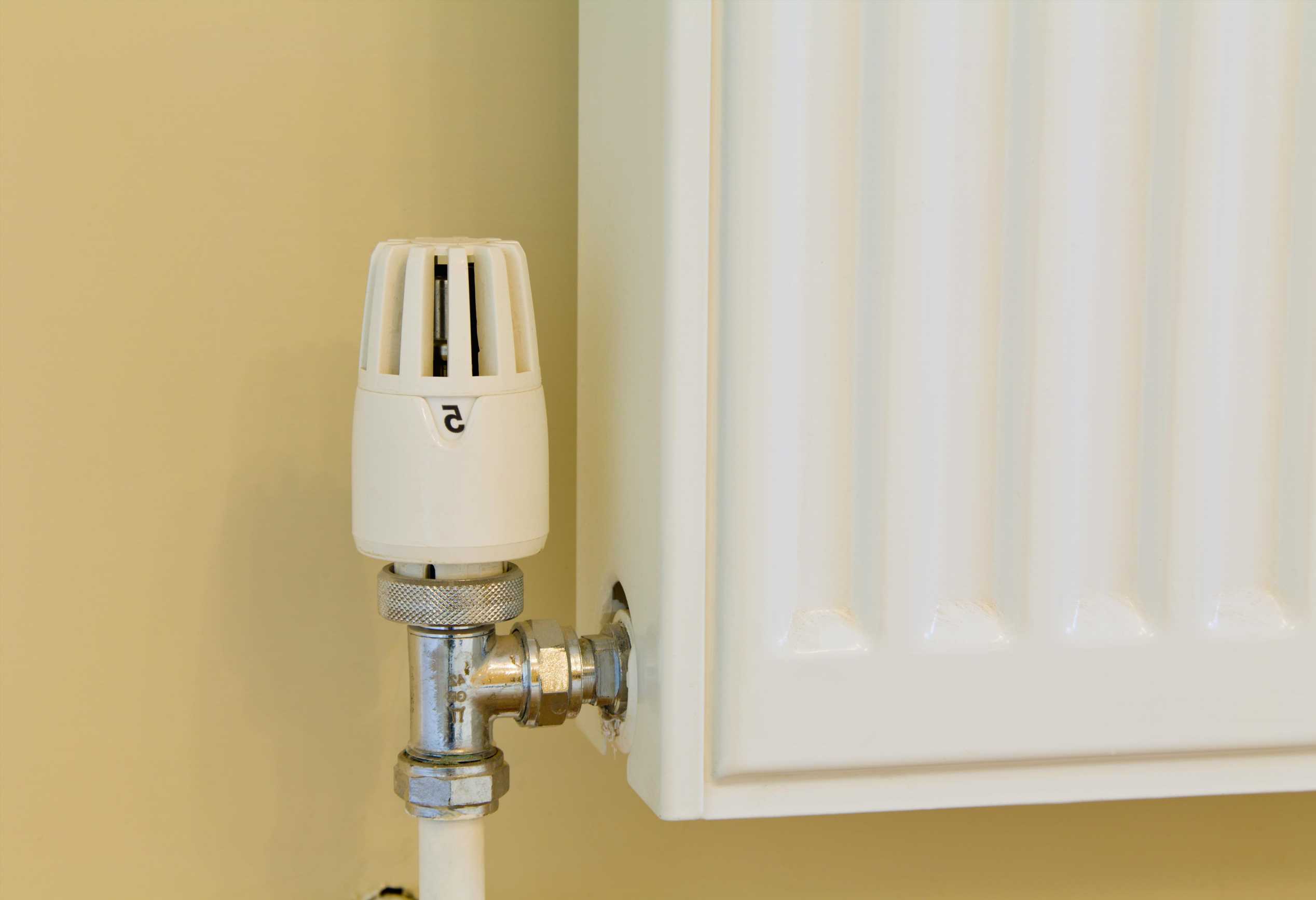