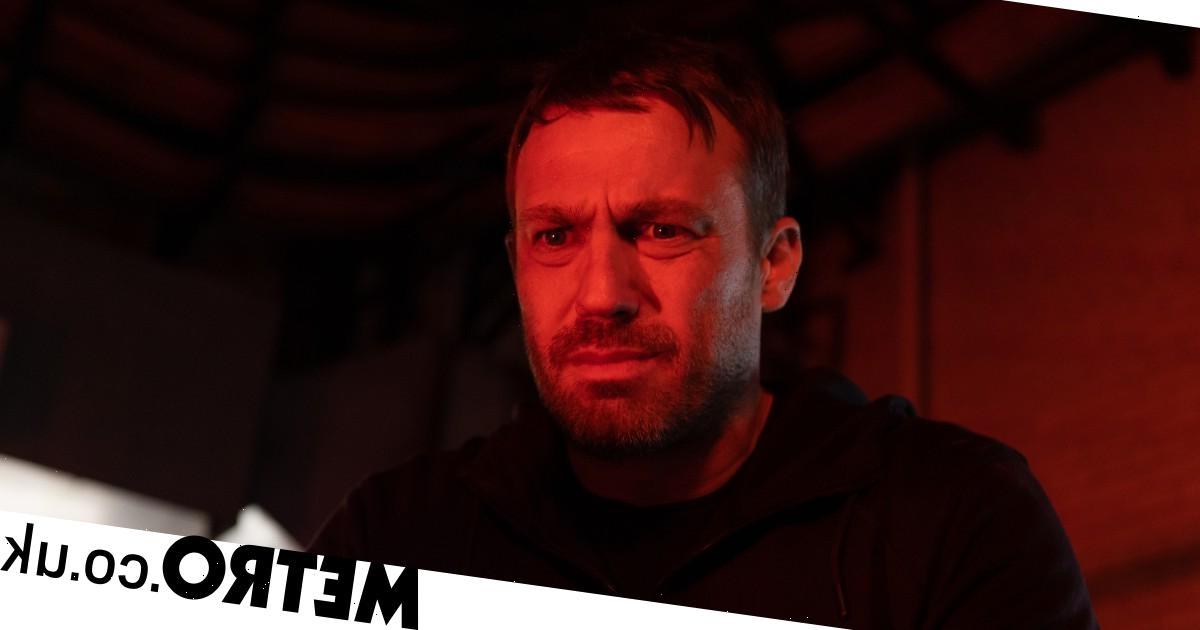 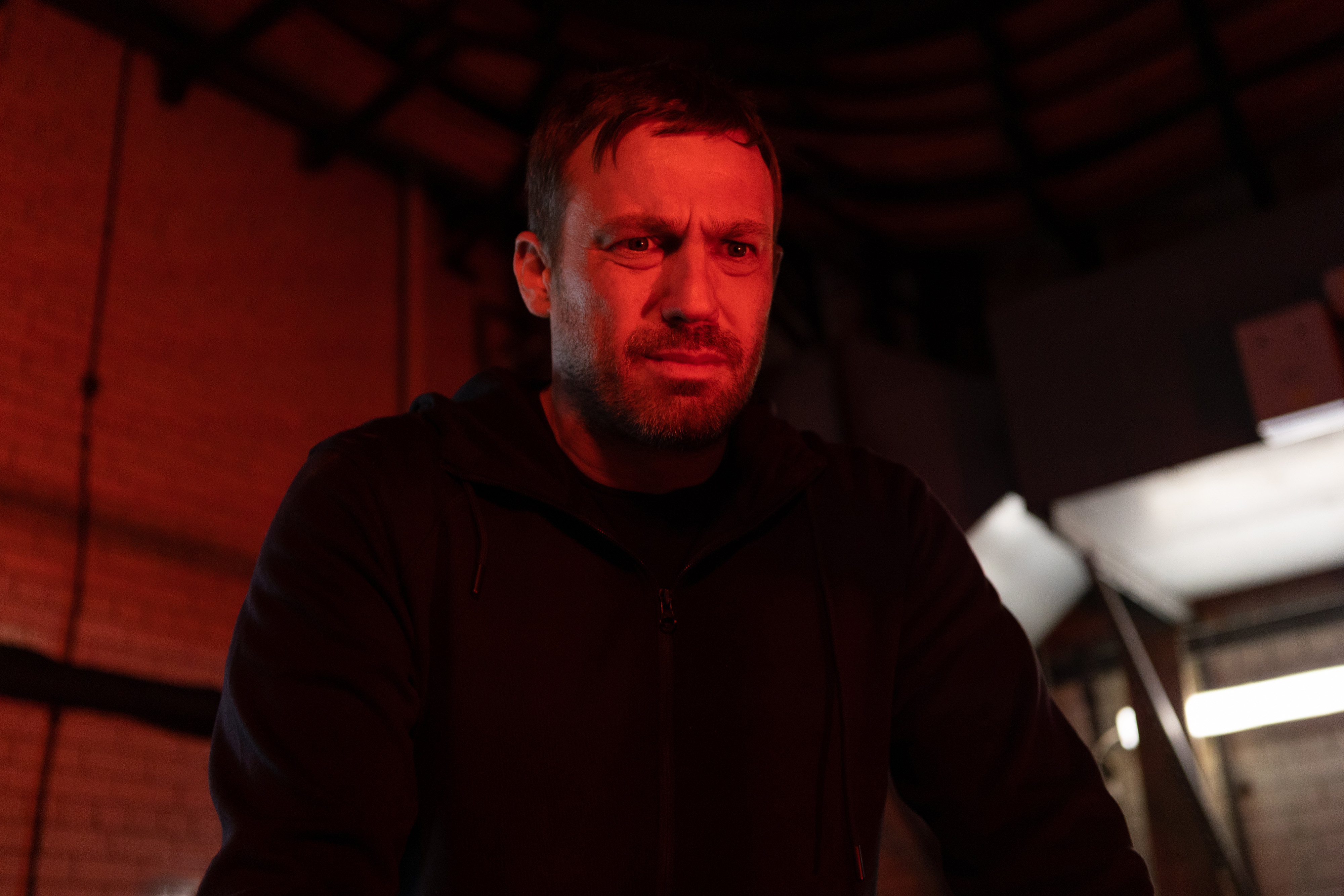 Warren Fox (Jamie Lomas) is one of several characters left fighting for their lives in Hollyoaks this week after a catastrophic blaze rips through the eponymous village, leaving chaos in its wake.

The soap’s signature hard man falls from a great height during the devastation, shortly after a heated showdown with Norma Crow (Glynis Barber), thus leaving both of their lives hanging in the balance.

The destruction is all part of Hollyoaks’ highly-anticipated stunt week, which sees Silas Blissett (Jeff Rawle) return for his final revenge on the McQueens, leaving a number of lives on the line in the process.

Warren gets entangled in the serial killer’s reign of terror, as he confronts Norma in tense scenes, after she issues his son Joel Dexter (Rory Douglas-Speed) with yet another dark threat.

‘But if anybody else does it – no, not allowed, they’re crossing a line there and he will make them pay for that. It’s a very strange way of looking at things but that’s how his head works.’

Warren subsequently vows to get rid of Norma, who he has been working with now for a number of months, and the showdown that ensues is what ultimately gets the two caught up in the stunt chaos.

‘In stunt week we have separate storylines, Glynis and me, to the one in the stunt week, so it keeps cutting away to our storyline,’ explained Jamie. ‘We have our own stunt in that week, and let’s just say that things are never going to be the same again!

‘The stuff that we’ve been filming lately is really, really heavy stuff and I think the audience and the fans are going to love it. I think Hollyoaks tend to do the stunts so well.

‘I remember back in 2007, 2008 with one of the most spectacular scenes of the year with a car going off a cliff. Hollyoaks do it so well but unfortunately we’ve not been in a position to do it with covid and being socially distanced.

‘Now that we’re able to do it I think they wanted to do something really spectacular and they’ve certainly gone all-out with it. I think the fans are going to love it. Everybody’s in for a big treat and a big surprise!’.

Hollyoaks airs weeknights at 7pm on E4, or stream first look episodes daily on All4. 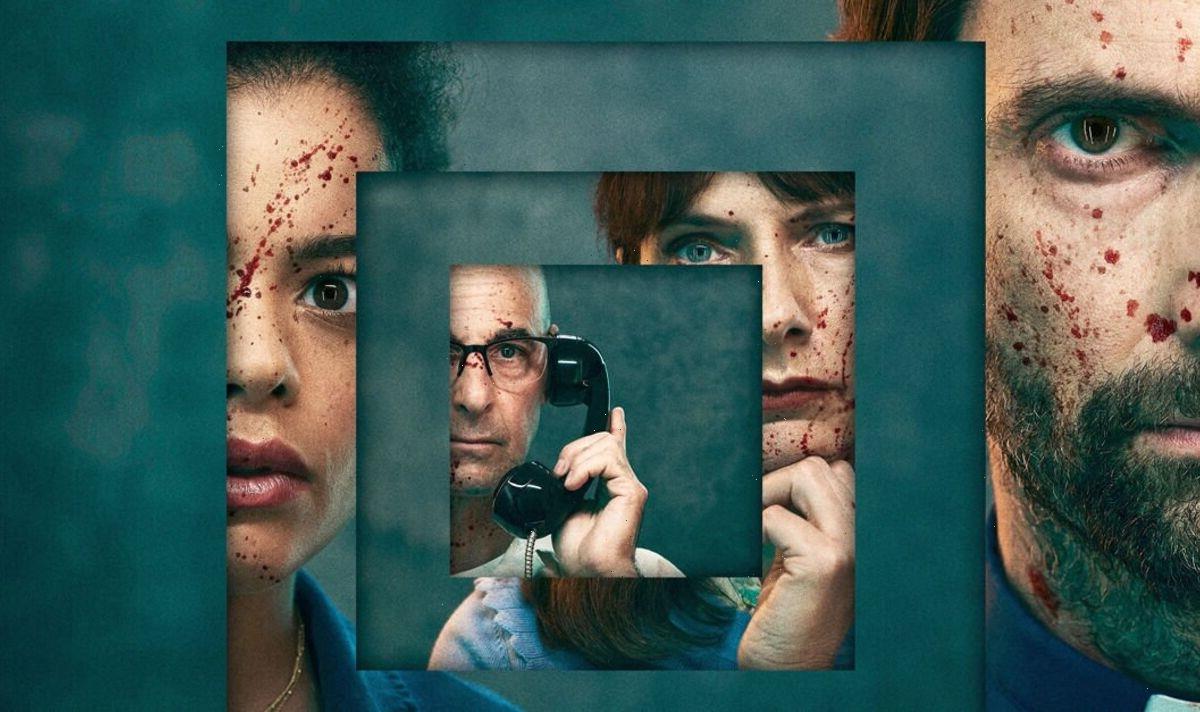 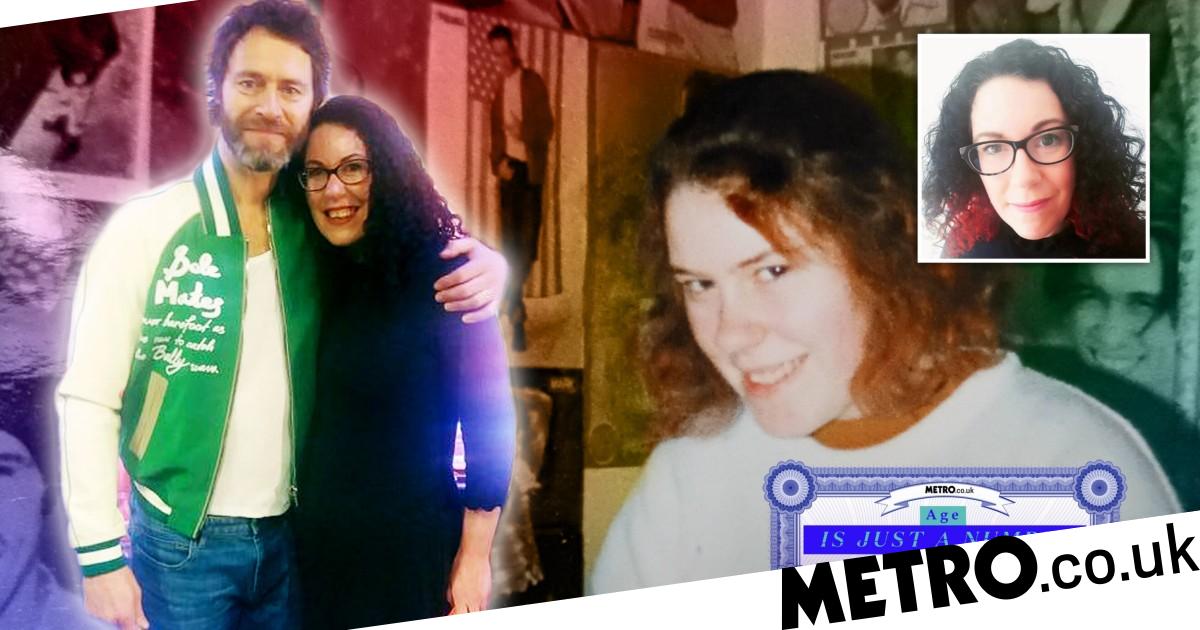