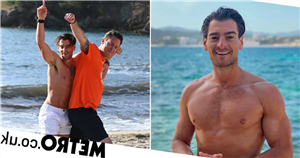 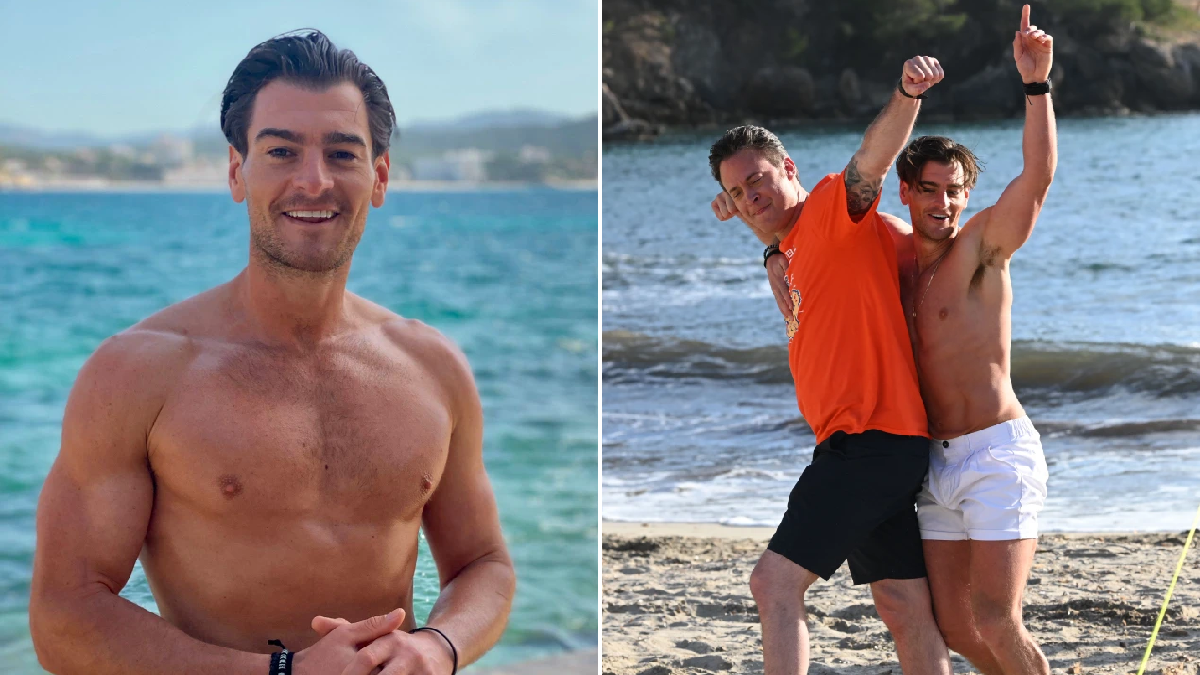 Alex (Matt Lapinskas) caused quite the splash when he made his Hollyoaks debut this week, arriving in the nick of time to rescue Luke Morgan (Gary Lucy) and his pals from being scammed.

Luke, as viewers know, jetted off to Mallorca for his stag-do celebrations, having taken a number of his loved ones with him.

The boys were keen to spend a bit of quality time together, but things went awry pretty much straight away, when they discovered that the boat that they’d hired is a far cry from the one they were expecting.

A kind stranger named Alex, however, came to their aid, and subsequently showed them a good time.

But all was not as it seemed.

Alex, you see, was up to no good, with actor Matt Lapinskas telling Metro.co.uk that he’s something of a ‘villain’.

He said: ‘[Luke] ends up following Alex to an undisclosed place, and once inside, things take a turn for the worse, and we discover that Alex isn’t as nice as he first made himself out to be!’

‘He definitely is the villain of the episodes, and a lot goes on. There is a lot more to him than meets the eye on his first appearance.’

The question is: will we see Alex again after the Mallorca episodes?

‘I spoke to the producers [about Alex’s future],’ said Matt. ‘It went really well so there was talk about it in the future.

‘Never say never. I’m off auditioning for other stuff; different films, and I’ve got panto booked in for Christmas. My life continues, but if Alex was to return, great – you might see him again, or you might not!’ 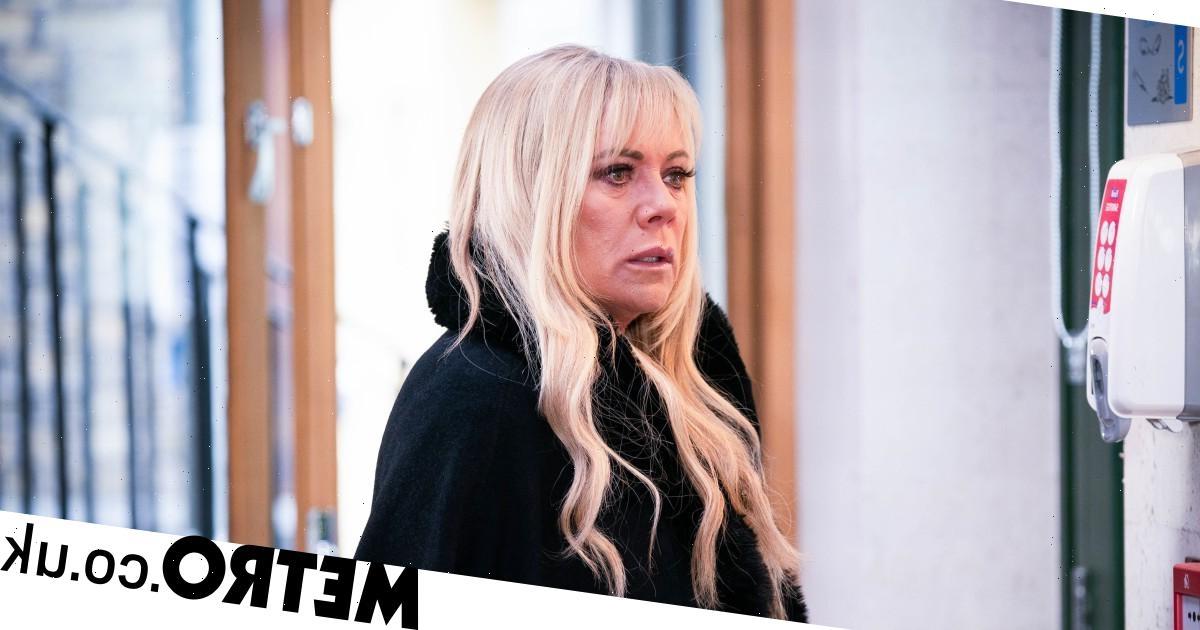 Previous post Spoilers: Sharon is accused of an affair with Phil in EastEnders 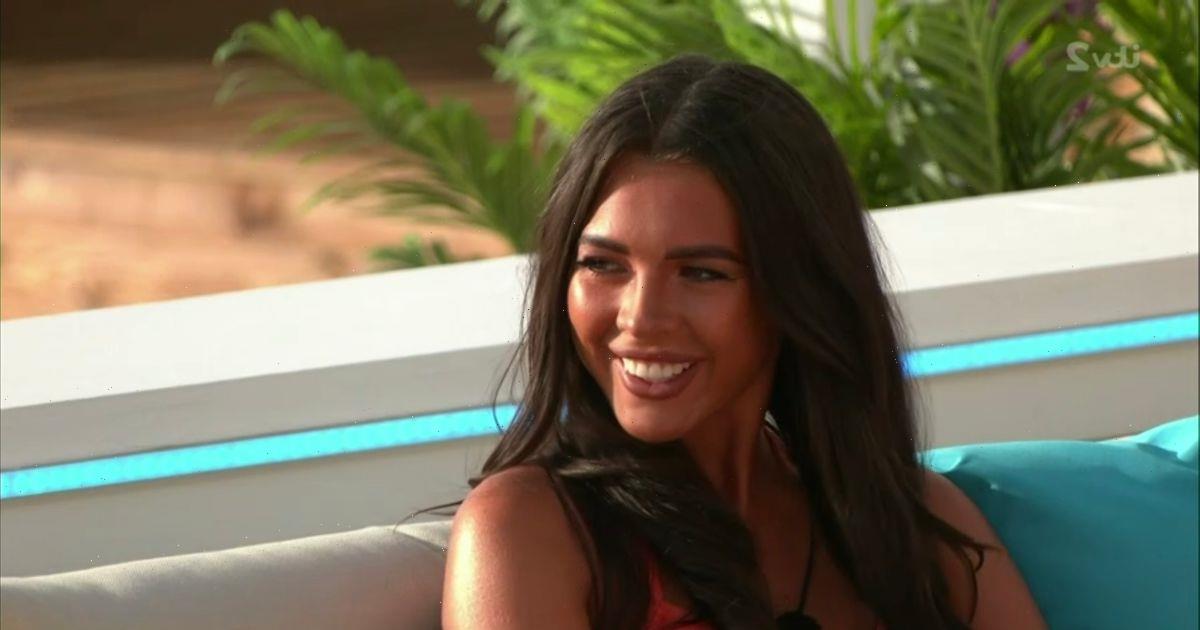