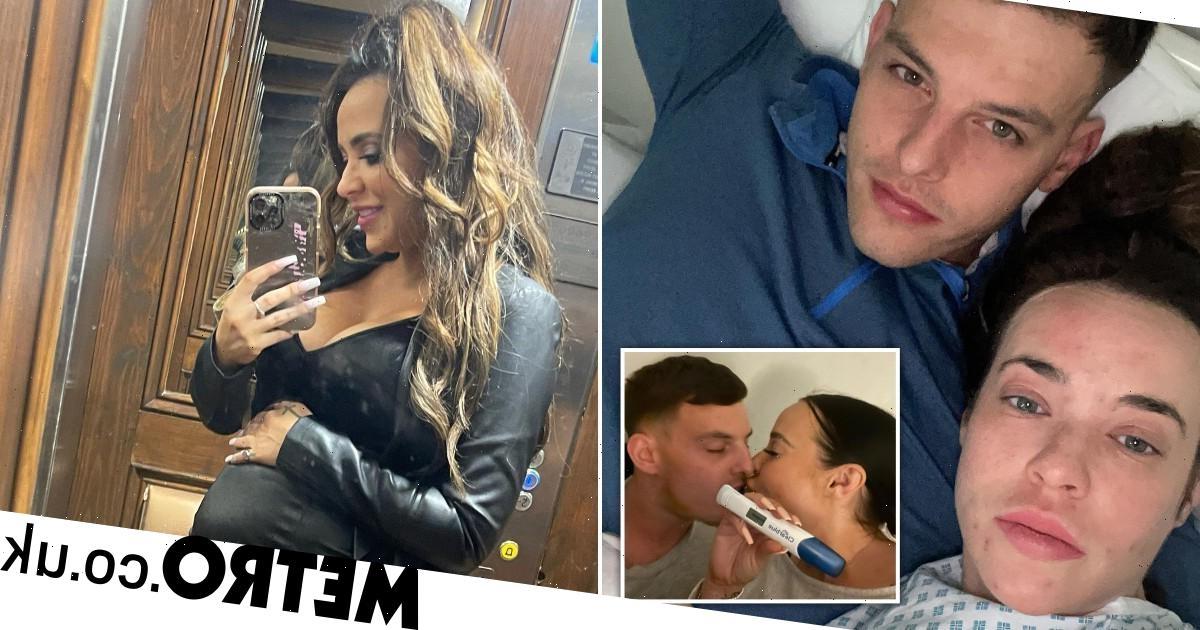 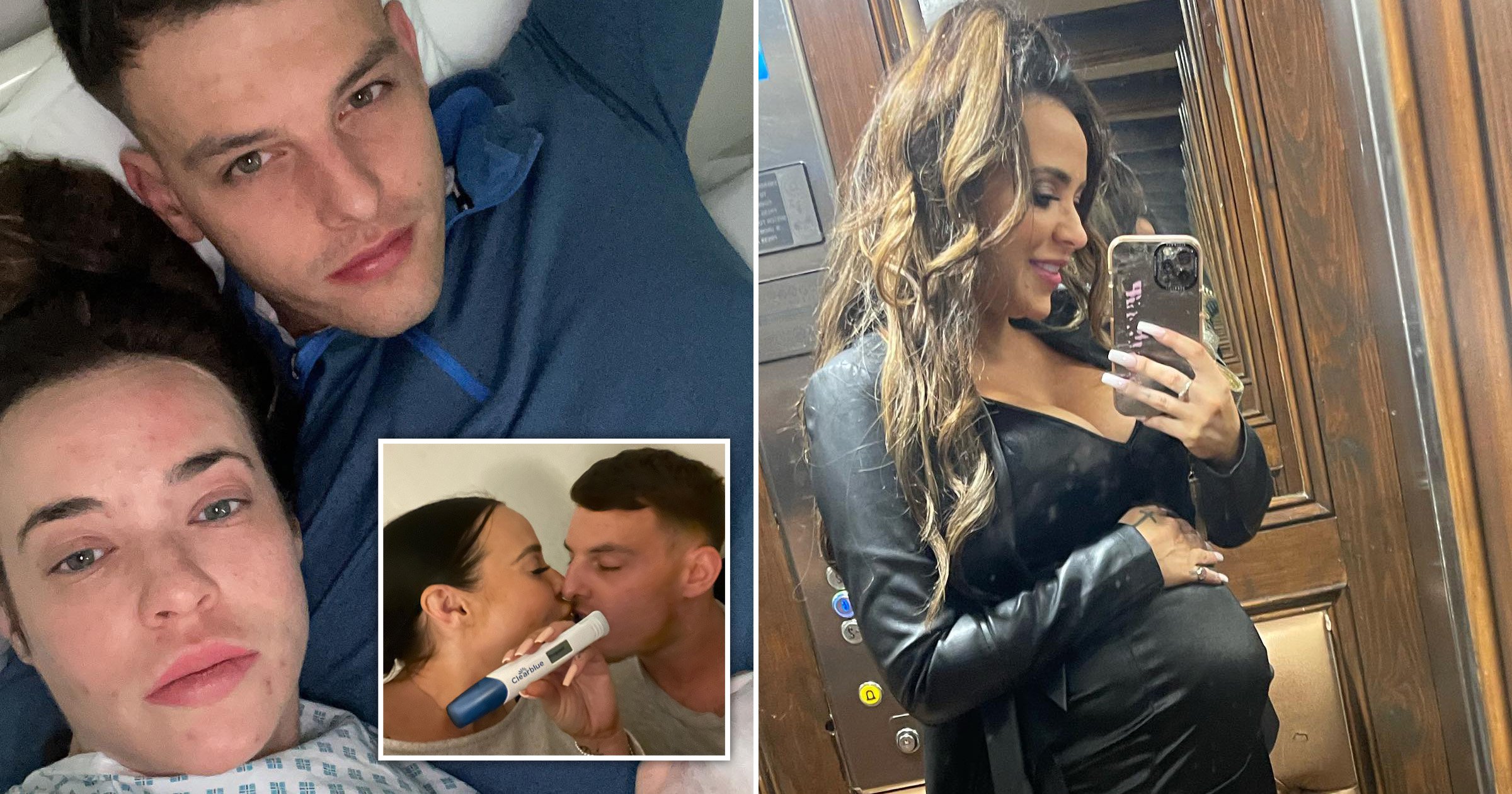 Hollyoaks star Stephanie Davies has shared her heartbreak after suffering a miscarriage at 12 weeks.

The actress – who portrayed Sinead O’Connor on the Channel 4 soap – had not announced that she was expecting, but fans had speculated that she was pregnant after she went to an amusement park and didn’t go on any rollercoasters.

Now, she’s opened up about feeling ‘numb and empty’ after losing her pregnancy.

Stephanie – who is dating Joe Mckalroy – is also a mum to five-year-old son, Caben.

‘Hi everyone. So I didn’t want to post about this until I was ready, I don’t think I ever will be or anyones is who goes through this but here goes’, she began her emotional Instagram post.

‘So as my beautiful followers a lot of you had asked if I was pregnant a while back when I wasn’t on the rides at Southport and you also noticed a lot of things, well you were right, we were having a baby! I was pregnant.’

Stephanie shared a series of pictures from throughout the early stages of her pregnancy, including a positive pregnancy test, selfies of her bump, and a tiny knitted hat for a newborn’s head.

She also shared a tearful photo of her and Joe from a hospital bed, presumably when she had her operation.

The soap star said the couple found out ‘so so early on’ that she was pregnant, confirming that her reason for a recent social media absence was because of the miscarriage.

Describing the events and her symptoms, she continued: ‘I had sickness from early on (bad bad sickness lol I was so nauseous and vomiting) and crazy hormones so it felt a long time with our baby.

‘I started getting really bad headaches one night and the next morning I woke up and I said to Joe and my mum and joes mum that I didn’t feel pregnant anymore, they know how I am and thought I was overly worrying and the baby would be fine as on our previous scans the baby’s heartbeat was beating beautifully. But as a mum I guess you just know…’

Stephanie described the ‘anxiety, the heartbreak, and the sadness’ the couple have endured as ‘horrendous’, as she and Joe were ‘so excited’ to expand their family to four.

‘I was already looking at what I was doing for my baby shower,’ she admitted.

‘You think when you get further on like I was that everything will be ok, so it was a big shock. When they told us there was no heartbeat and the baby had stopped growing was just so upsetting.’

After the actress had an operation to remove her pregnancy, she relied on her boyfriend and his mum, and her own mum, for support, thanking them for being her ‘rock’.

She thanked her ‘amazing’ friends, family, and management for looking out for her at a time when her ‘hormones were all over the place’.

‘It was hard to accept there was nothing there anymore and our journey we were on was over’, she shared, concluding by professing her appreciation for Joe, whom she loves ‘more every day’.

‘We are ok and we have got through it all as family. One day we will expand our little family when the time is right’.

Back in September 2021, Stephanie announced that she had suffered a miscarriage when pregnant with her first child with then-boyfriend Oliver.

For emotional support, you can contact Miscarriage Association’s pregnancy loss helpline on 01924 200799 or email [email protected] 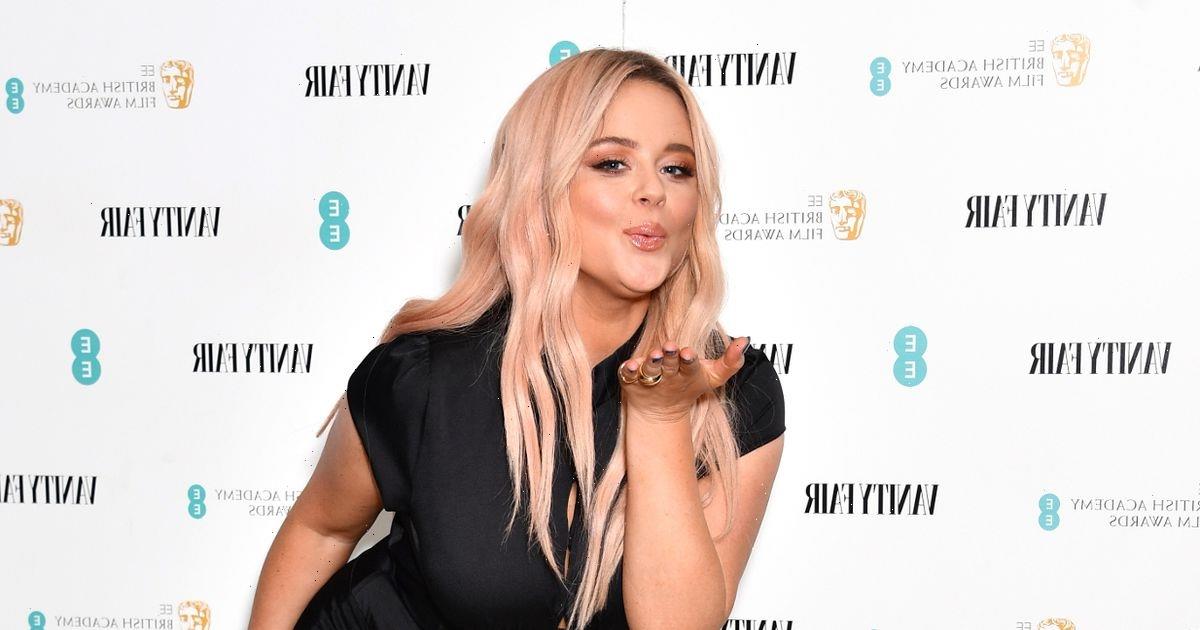 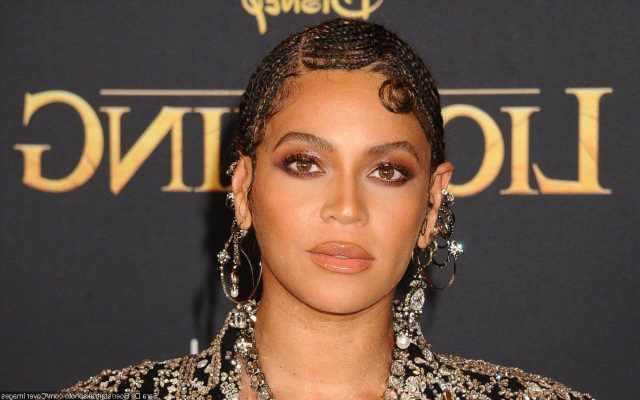 Next post Beyonce Dedicates Renaissance to Her Late Gay Uncle Johnny: This Is a Celebration for You
Related News
Lifestyle
Recent Posts