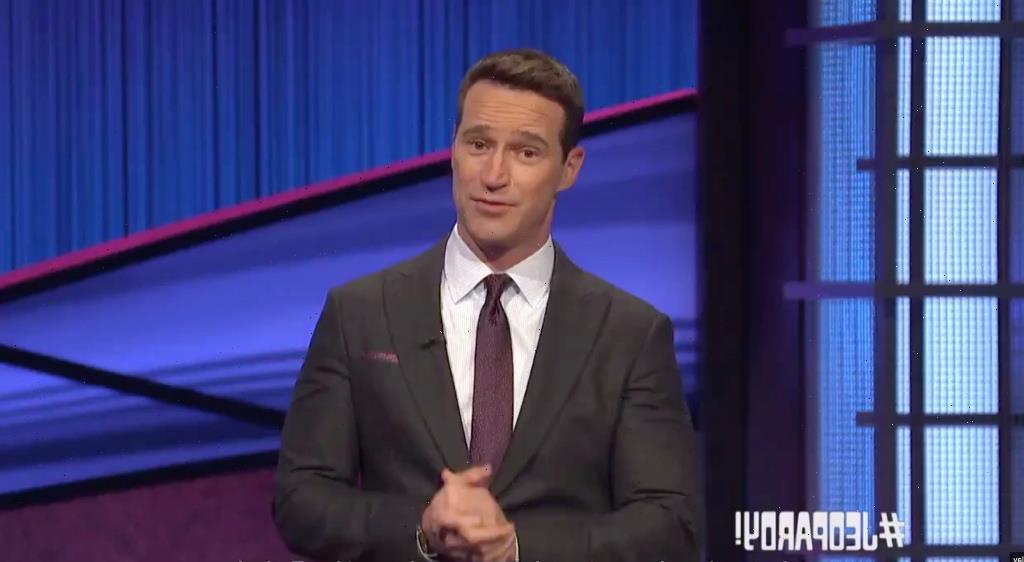 I’ll take snarky comments for $100. That’s the attitude displayed so far by Hollywood reactions to the news that Mike Richards has stepped down as the host of Jeopardy! after one show.

Richards, a controversial choice ever since he was announced as the host that would replace longtime face of the show Alex Trebek, decided today to step down and reopen the search for a new host. That’s after a devasating expose of past sexist and off-color comments made during a podcast some seven years ago left his position untenable. He will stay on as the show’s executive producer.

The online world gave him a hearty and unsentimental send-off today after the news broke, including a dig by former Jeopardy! champion James Holzhauer. But at least one celebrity (a former tryout for the how hosting duties) found a reason to smile.

A few of the comments: 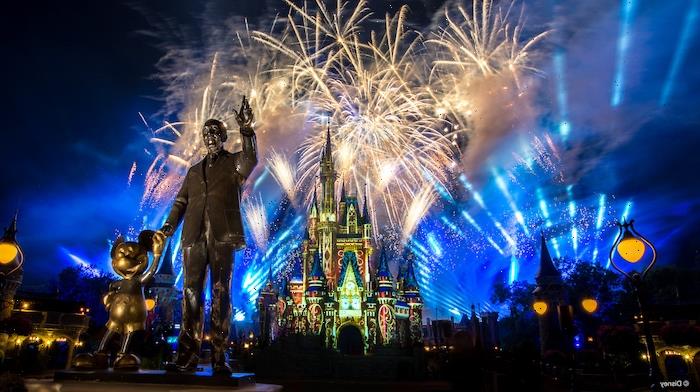 Previous post More 'Behind the Attraction' Episodes Coming to Disney+ Next Week, Watch a New Clip