Homeland may have now come to an end on Showtime and Channel 4 after eight seasons on air, but fans are still eager for more from Carrie Mathison (Claire Danes). As well as this, the open-ended finale left some viewers wondering whether there might be more to come – here’s what’s been revealed about this.

Will there be another series of Homeland?

The latest season of Homeland brought the epic show to a dramatic end on Showtime and Channel 4.

Since it began back in 2011, the show has drawn in a lot of praise from viewers and critics alike.

The series first began as a spy thriller focused around whether Damian Lewis’ Nicholas Brody was trustworthy or not.

But as the show has progressed, the series has taken a deeper dive into CIA officer Carrie’s career and life. 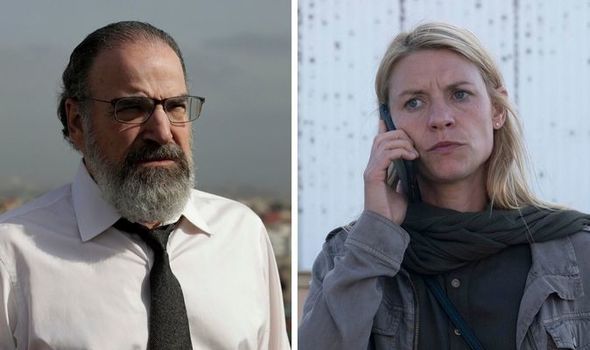 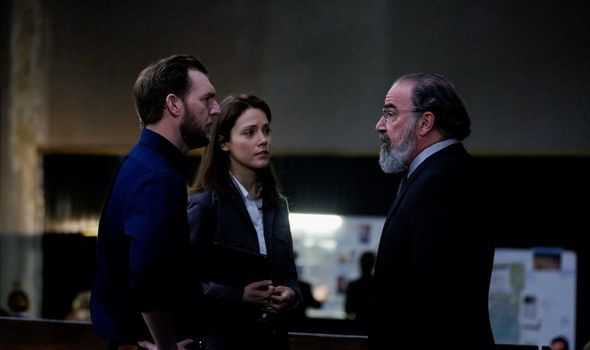 This all came to an end in season eight of the show as viewers bid farewell to the beloved characters.

This included a major twist for the characters in the finale as Carrie was tasked with killing her mentor Saul Berenson (Mandy Patinkin).

However, as viewers will remember, she decided against doing this in the final episode.

Instead, she was lined up as his new Russian informant when the show jumped forward in time. 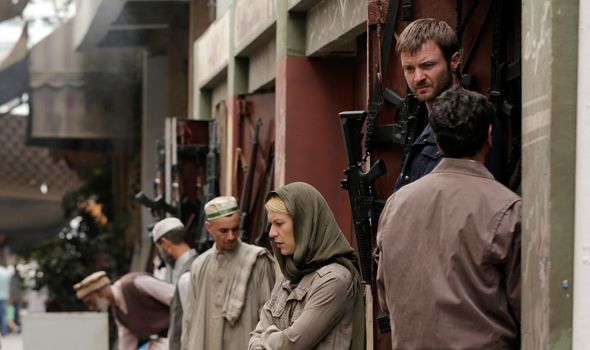 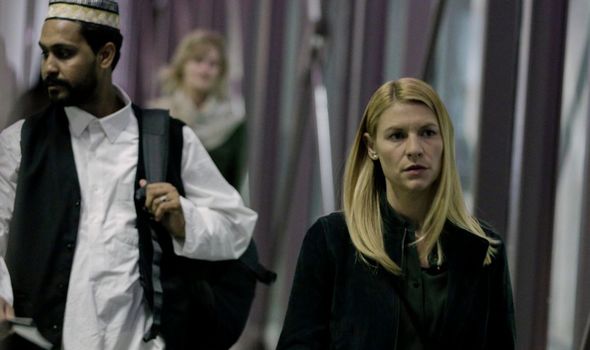 However, given the open-ended conclusion, some fans were left wondering whether any more could be coming out.

Now co-creator Alex Gansa has dropped a huge hint about the potential of this.

In a recent interview with TV Line, the producer was asked whether this was really the end for Carrie.

He said: “Sadly, I really think so. It was such a unique and extraordinary experience.

“And I think the story ended where it should’ve ended.

“[Homeland co-creator] Howard [Gordon] says, ‘Never say never,’ but I think all of us are beyond grateful for the experience and are now ready to go on and do something else.

“Who knows what will happen in five or six years, but, at the moment, I feel like you have seen the last of her.”

While this was not a definitive ‘no’, it does seem like this will be the last viewers see of Homeland for the near future.

This was also teased by actor Claire Danes in an interview with the Guardian about season eight.

She said of her final scene: “It’s not a casual scene.

“I think for me that was my cathartic moment when I realised it was over because to say goodbye to it in its entirety is just too abstract and too huge.

“There were some tears, many of them, and we just hugged each other for a really long time.”

Homeland is available for catch-up on All 4.