Call it the Covid Exception.

Back in the virtual Sundance Film Festival of 2022, the world was in the middle of  an Omicron surge when Oscar perennial Searchlight and its streaming partner Hulu acquired Sophie Hyde’s “Good Luck to You, Leo Grande.” The film scored raves for Best Actress Oscar-winner Emma Thompson (“Howard’s End”), who plays a widow who hires a sex worker (Daryl McCormack of “Peaky Blinders”) to teach her about sexual pleasure. Intended for smart adults, this movie fits the Searchlight Oscar movie box.

When queried ahead of release, the distributor suggested to IndieWire that the film would likely chase Emmys. Behind the scenes — and well ahead of its planned June 17 release on Hulu — Searchlight appealed to the Academy to grant the film Oscar eligibility, even though the distributor had no intention of qualifying the film in theaters.

That’s because even a four-walled, one week Oscar-qualifying release would forced the film to make its streaming debut on HBO, not Hulu, courtesy of an old Twentieth Century Fox output deal (one that ends December 31).

On May 18, the Academy announced its reversion to pre-pandemic rules that require one-week theatrical runs in one of six American cities. Searchlight told the Academy it had made its release plans based on pandemic rules, not knowing how the theatrical world would shake out.

Would a similar pleading work for other streaming-only features? The Academy isn’t changing its official stance. In this case, “Leo Grande” has the headwind of excellent reviews (94 percent on Rotten Tomatoes) and easily qualified for BAFTAs because Lionsgate released it in theaters in the UK. It also qualified for the PGA, SAG, and the Critics Choice Awards. With the comfort of numbers, the Academy qualified it as well. Now Searchlight can proceed to book fall festival tributes and mount a proper Thompson awards campaign.

Going forward, new Academy CEO Bill Kramer has every intention of focusing on theatrical motion pictures when it comes to Oscars. But as far as this year’s ricocheting rules are concerned, clearly, anything goes. 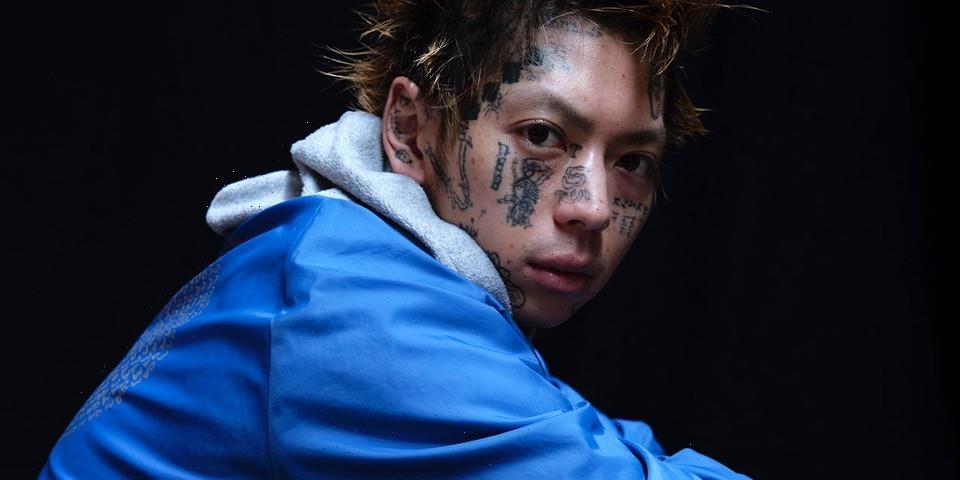 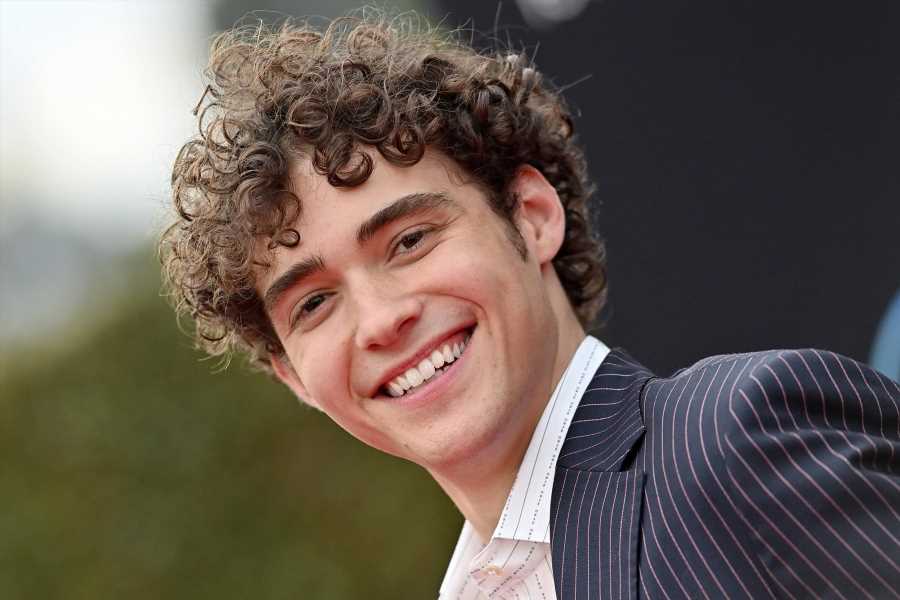