Grand Designs has returned to Channel 4 for another year and the series has seen Kevin McCloud return to check out some impressive homes. The series made its debut in 1999 and a total of 200 episodes have aired so far, across 20 series. Season 21 has just started airing and fans are keen to know how many episodes are in Grand Designs.

How many episodes are in Grand Designs?

Grand Designs follows different families who have taken on the challenge of building their unique home from scratch.

The episodes feature McCloud as he visits clients at the first stage of the build, and a concept is created.

Viewers then witness the whole building process, from the groundwork to the special touches of decor.

There are plenty of dilemmas along the way including unforeseen changes, budget issues and overrunning schedules.

Season 21 started airing on January 6, 2021, and the episodes air every Wednesday on Channel 4. 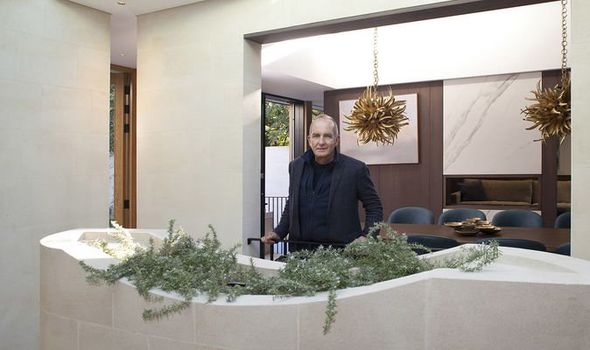 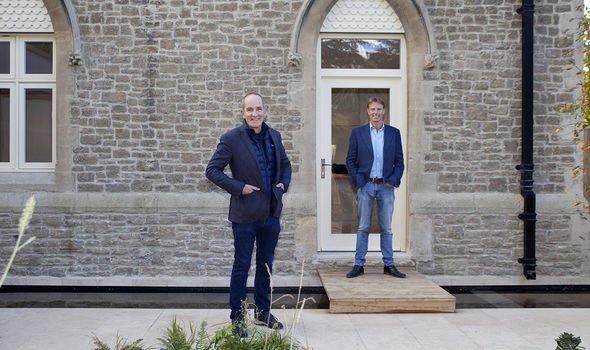 The number of episodes this season has not been officially confirmed and with the series airing amid the coronavirus lockdown, there is no knowing for certain.

If this season does last for seven episodes, the final episode could air on February 17.

So far this series, fans have seen a Gothic cemetery lodge and toilet transformed into a luxury home with a swimming pool.

A run-down barn was turned into a peaceful living space and an energy conservationist attempted to create a self-heating home. 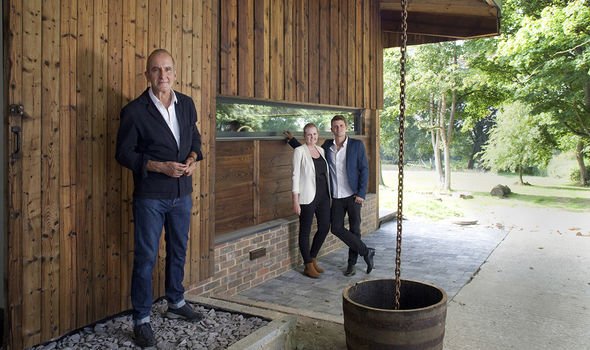 The next episode, which airs on February 3, will see couple Leigh and Richard turn an abandoned 17th-century flour mill into a three-bed home.

The latest spin-off, which aired in 2019, was called Kevin’s Grandest Design and it saw McCloud revisit his favourite projects from the past 20 years.

McCloud is a designer and writer who started his career in theatre design. He then set up his own lighting company.

In recent years he decided to focus on his TV presenting and journalism. 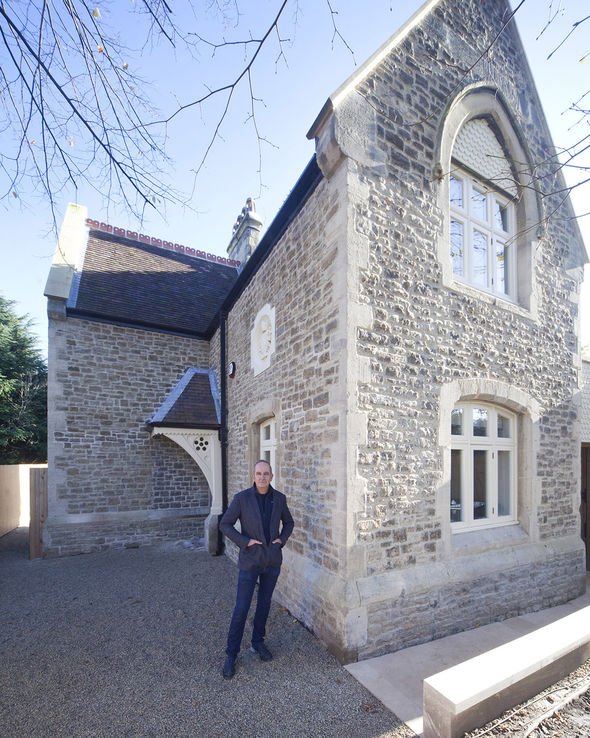 McCloud is on Twitter and he has been offering plenty of praise for the families he has met so far this series.

Andrew and Margretta were behind the self-heating home and the presenter called it an “object of delight and thermal efficiency”.

Ahead of the episode, he said: “So, tonight’s @granddesigns on @Channel4 is all about the first and second laws of thermodynamics.

“Oh, and a glorious self-heating house built by a scientist whose reputation depends on it. It is brilliant and ingenious, but does it work?”

Fans said they could not wait for the next episode, with one calling the show their “weekly highlight after a long day”.

McCloud treated fans to a hilarious singalong at the end of the latest episode and viewers are keen to see more of the presenter.

One fan said: “The ending of this evening’s @granddesigns made my heart so warm, I love @Kevin_McCloud what a great guy.”

Another said: “What an absolute joy Grand Designs is. Loved the little entertainment at the end Kevin McCloud.”

Families are grateful to see the show has been able to continue despite coronavirus restrictions.

The cast and creators have stuck to social distancing laws in order to keep the fascinating series on air.