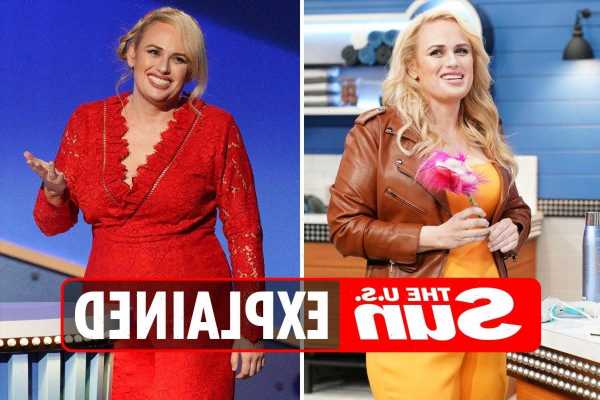 The actress is proudly showing off her new look and has spoken openly about her struggles along the way. 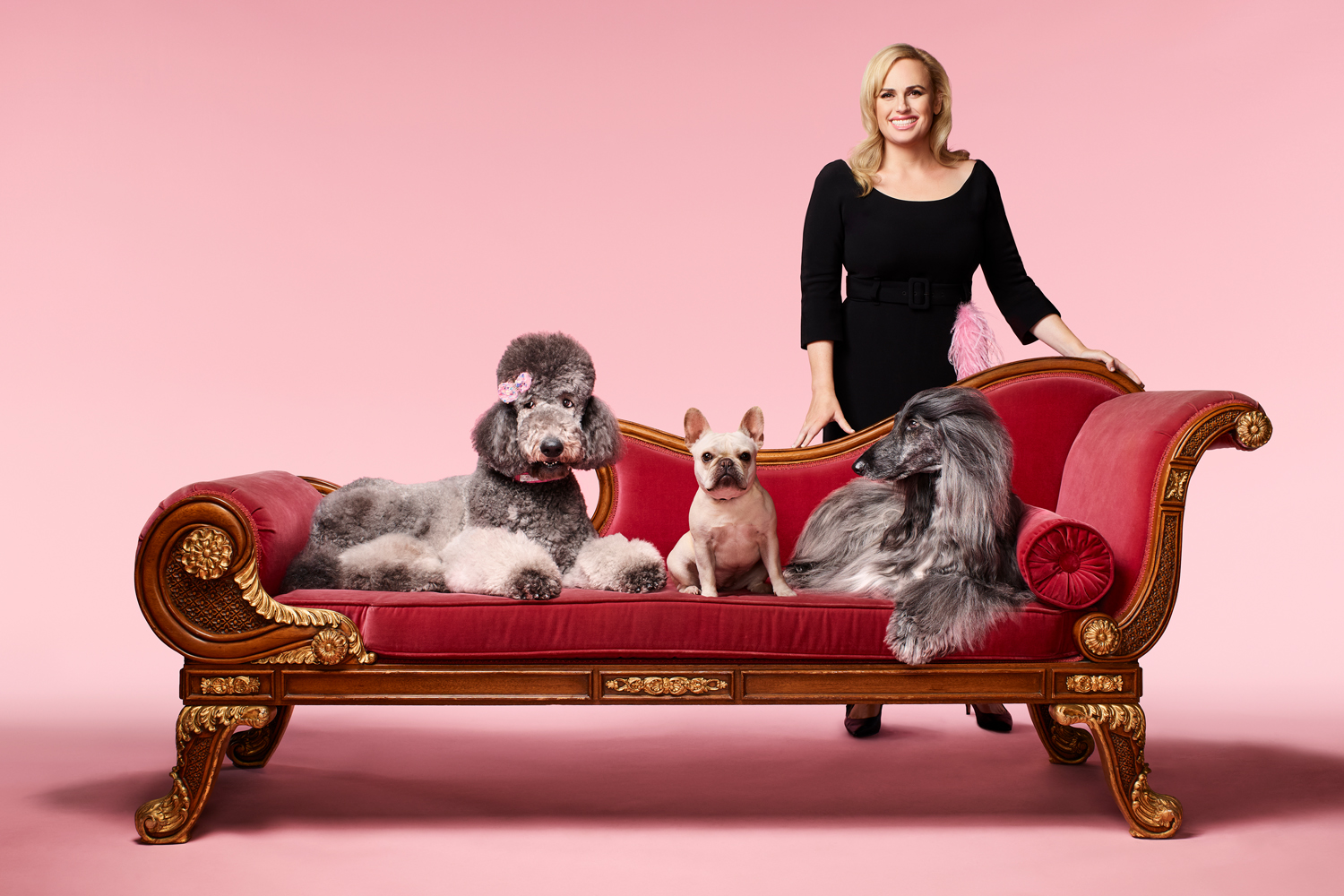 How much does Rebel Wilson weigh?

She revealed her target weight of 165 pounds to her fans and finally hit it in November 2020.

The star followed the Mayr Method in order to achieve her drastic weight loss. 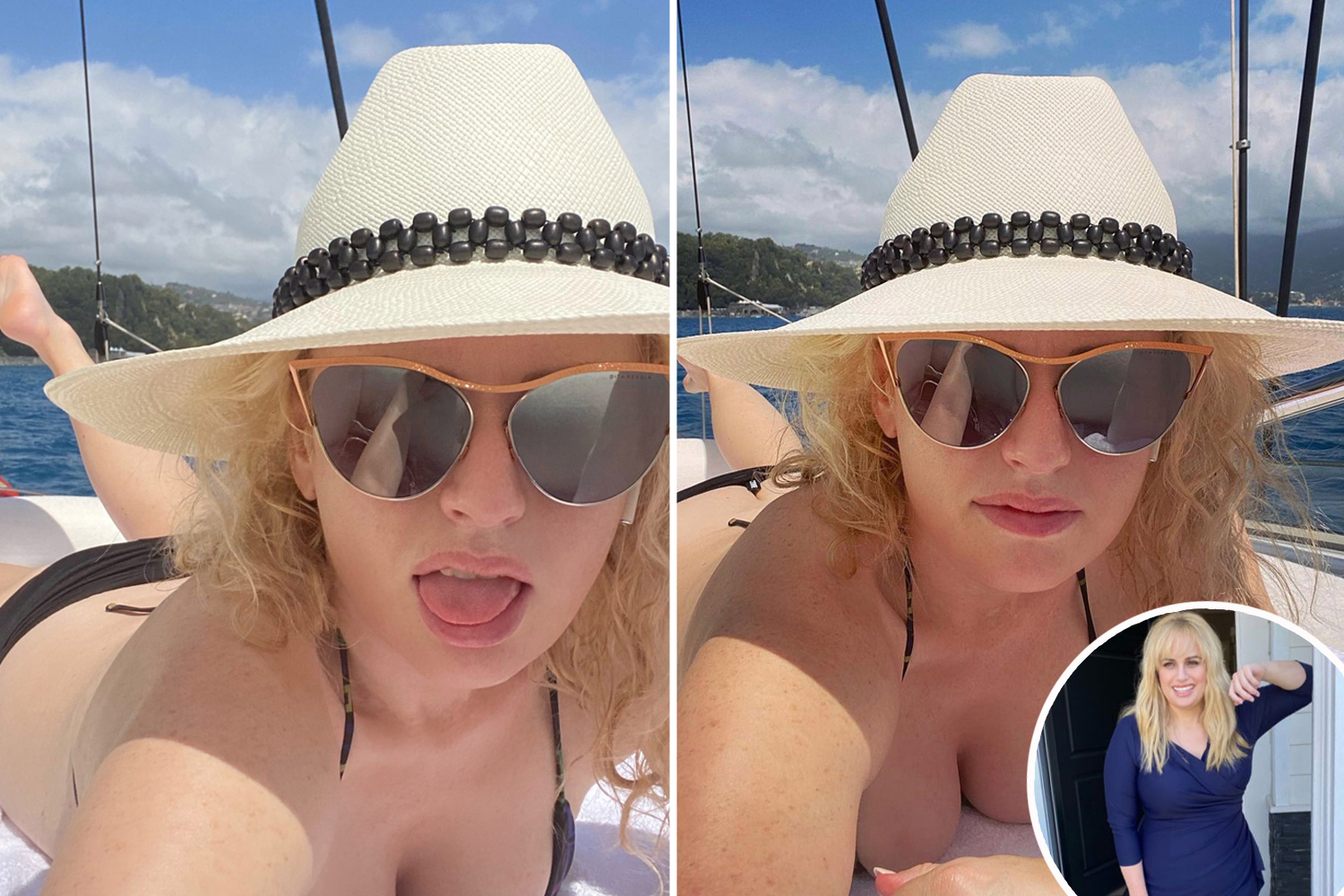 SUN'S OUT, BUMS OUT 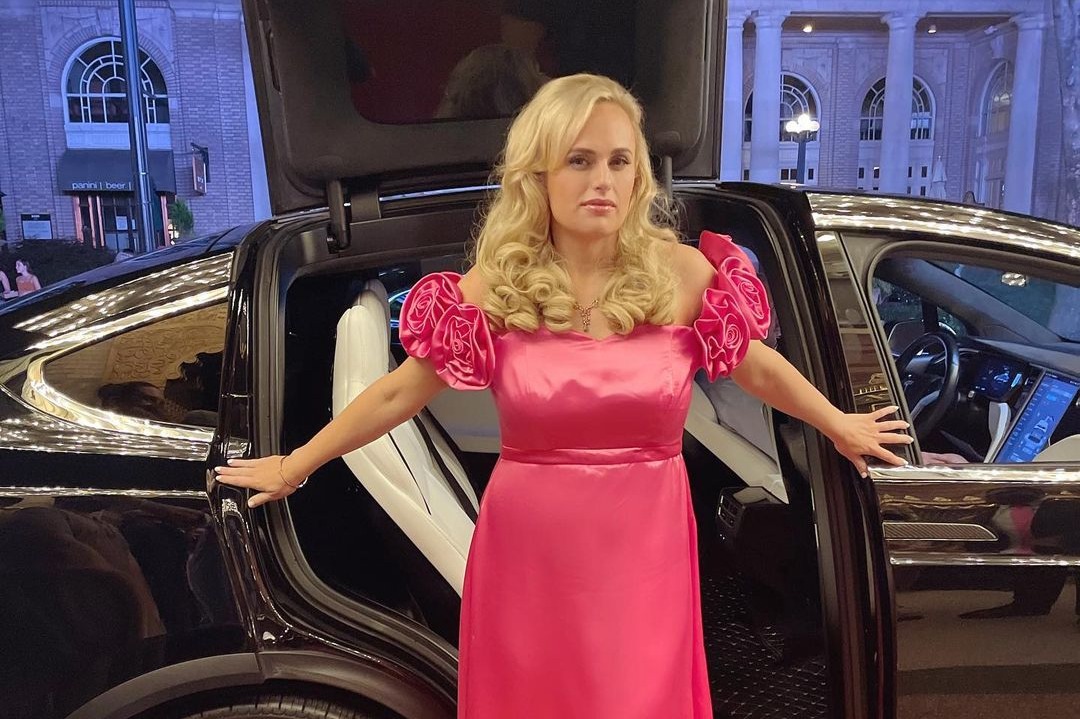 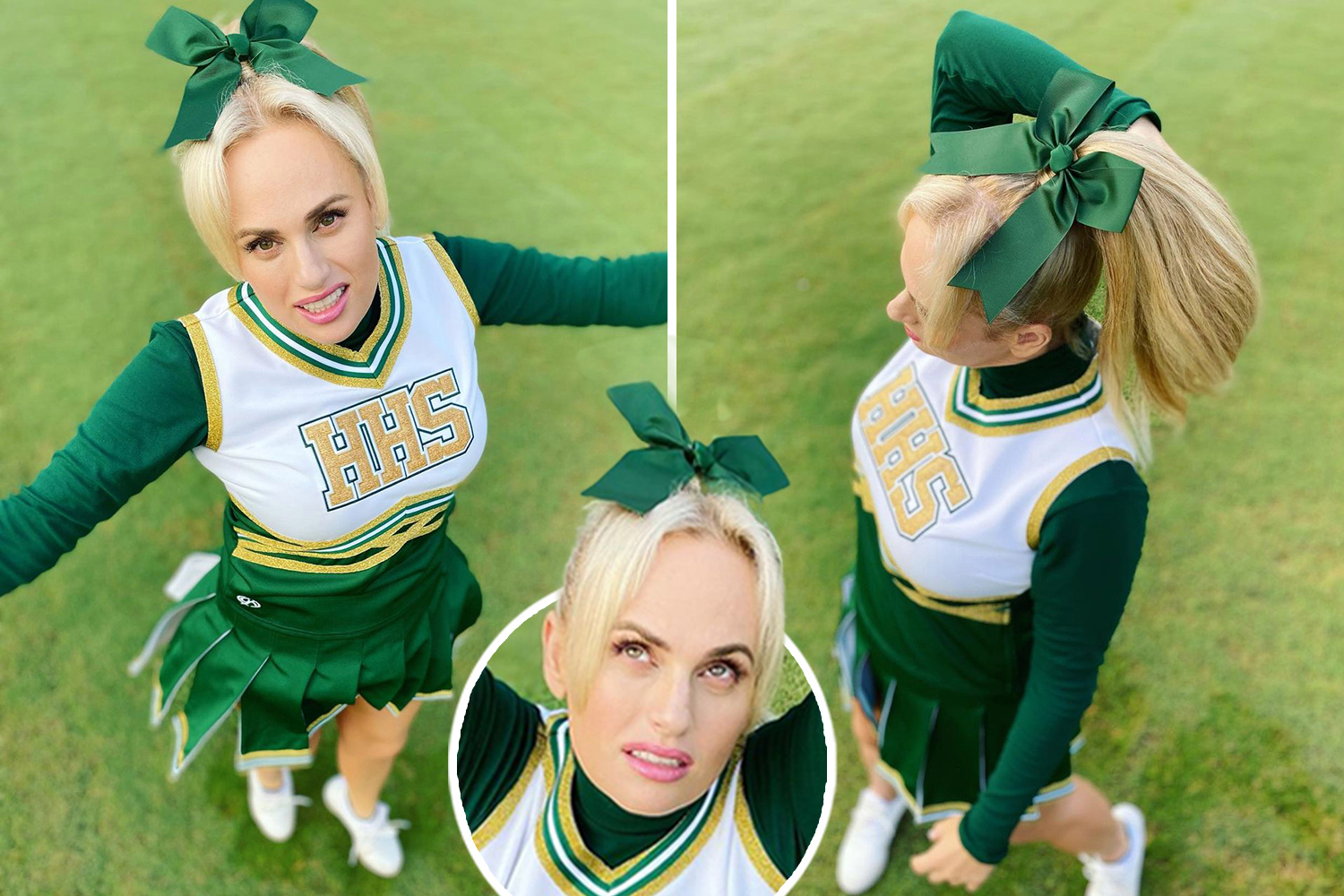 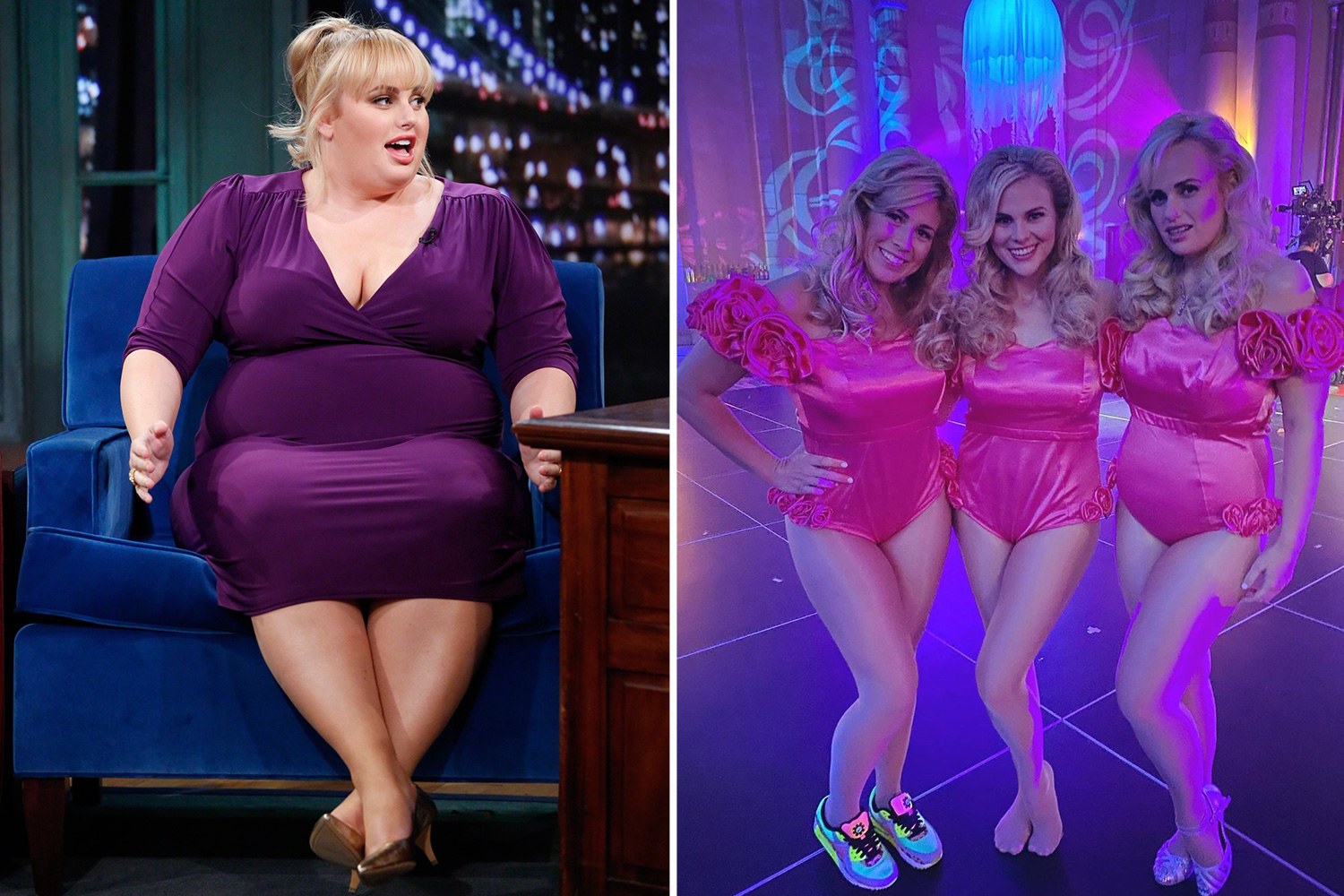 What has Rebel Wilson said about weight loss?

In December 2021, Wilson sat down with BBC where she opened up about her journey, even revealing her team was not on board at first.

“I got a lot of pushback from my own team actually, here in Hollywood, when I said, ‘OK, I’m going to do this year of health. I feel like I’m really gonna physically transform and change my life,'” Wilson told the media outlet.

“And they were like, ‘Why? Why would you wanna do that?'” Wilson recalled, adding, “Because I was earning millions of dollars being the funny fat girl and being that person.”

Wilson then went on to discuss her relationship with food, as well as her battle with emotional eating.

“I knew deep down inside that some of the emotional eating behaviors I was doing [were] not healthy. Like, I did not need a tub of ice cream every night,” Wilson continued. “That was me kind of numbing emotions using food, which wasn’t the healthiest thing.”

She then went on to add, “I think it was dealing with not being a natural performer and having to perform every day and that pressure and internal stress to be able to perform like that.”

How did Rebel Wilson lose weight?

Rebel made a New Year's resolution in 2020 to ditch her unhealthy eating habits and kickstart a new fitness journey.

At the time, she wrote on Instagram: “Okay so for me 2020 is going to be called ‘The Year of Health.'

“So I put on the athleisure and went out for a walk, deliberately hydrating on the couch right now and trying to avoid the sugar and junk food, which is going to be hard after the holidays I’ve just had but I’m going to do it! Who’s with me in making some positive changes this year?”

She changed her diet and started working out with personal trainer Jono Castano.

Rebel revealed that she had embraced the Mayr Method – a diet based on the book by Dr. Harald Stossier and Helena Frith Powell.

It is a gut-focused diet that looks at how the foods you eat ultimately affect your digestive system.

The diet is not calorie-controlled, but clients are taught how to chew food and are encouraged to eat slowly.

People are also encouraged to have their biggest meal at breakfast and their smallest meal at dinner time. 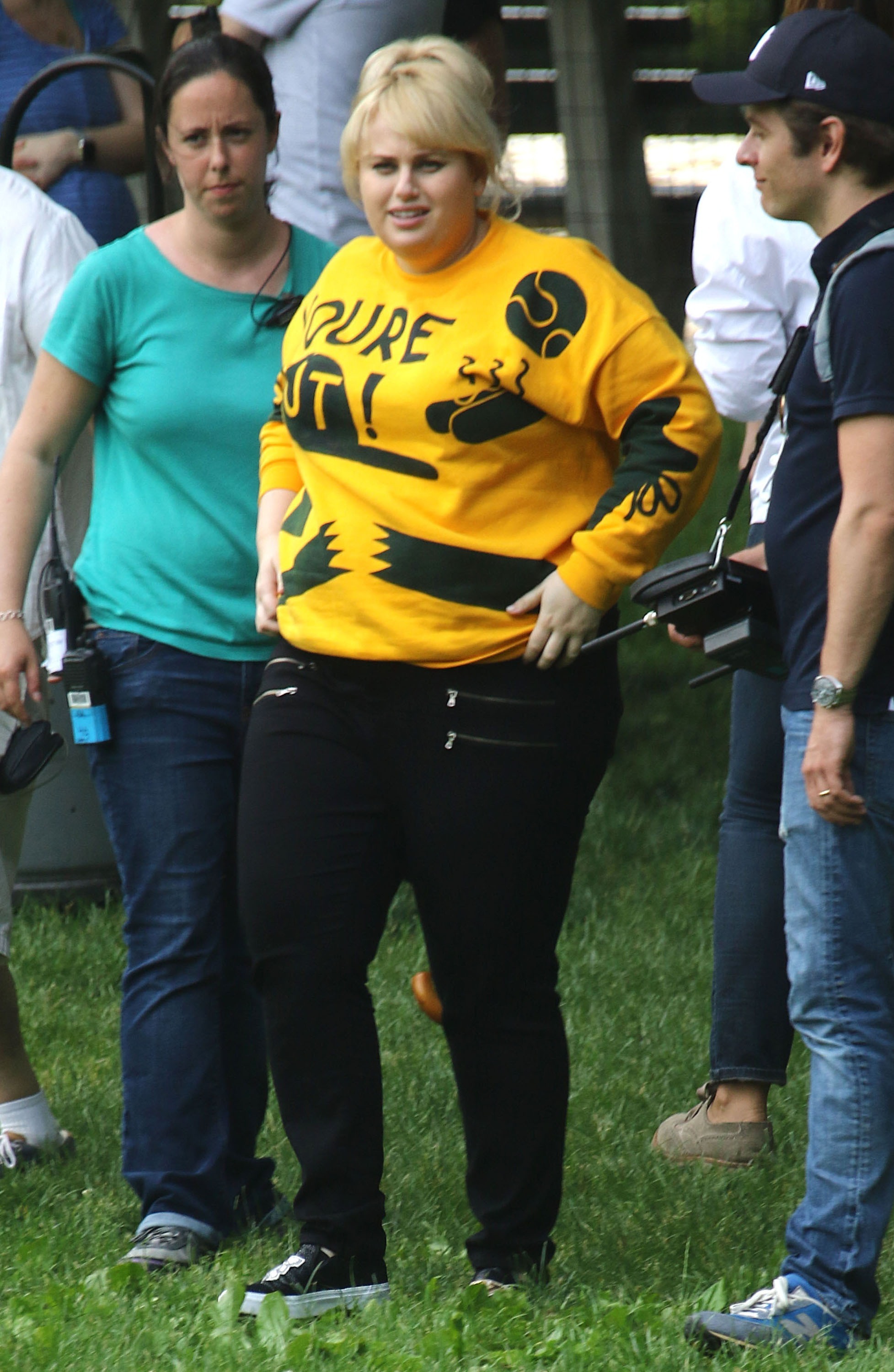 Did film producers pay her to gain weight?

The comic, 41, exclusively told The Sun that she chose to lose weight for herself after years of being bigger had messed with her head.

The Aussie said “weirdly this year was always going to be the year of health. I've been naming my years now, and, that's kind of having these resolutions but for the whole year.

“I always thought that I may be psychic and I always felt this year I wasn't really going to work much.

“I turned 40 as well in March and so I thought, this is gonna be it. This is going to be the year for me to just concentrate on the health benefits.

“It's not like I want to lose weight and get to around a certain number.

"It's more than that, it's about dealing mentally with with why I was overeating and I had a job where I was paid a lot of money to be bigger, at times which kind of can mess with your head a bit." 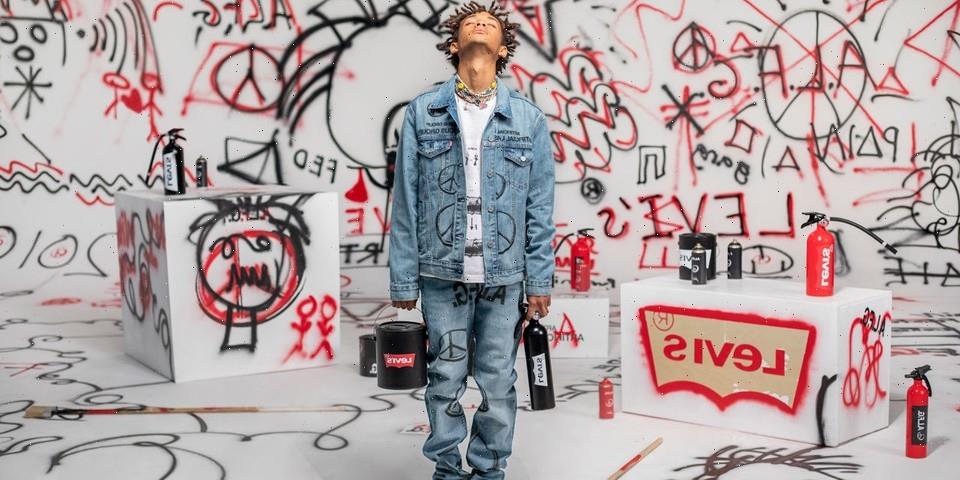 Next post Brittany Murphy Turned Down for Movies Like 'Coyote Ugly' — Told She Was 'Huggable, Not F***able'
Related News
Lifestyle
Recent Posts