22 Kids and Counting is airing on Channel 5 and the documentary series delves into the everyday lives of the Radford family. Sue and Noel Radford had their first child, Chris, when Sue was 14 years old, and he now has his own family. Express.co.uk has all you need to know about Chris’s age and the ages of the couple’s other children.

How old is Chris Radford from 22 Kids and Counting?

The Radford Family first came into the public eye back in 2012 when they became the main focus of the documentary series, 15 Kids and Counting.

In awe of their ever-expanding household, the cameras continued to follow the family as more children came into their lives.

The latest series, 22 Kids and Counting, started airing in February 2021 and it celebrated the birthday of 22nd child – Heidie Rose.

Noel and Sue met when they were children and Chris was born in 1989, with the couple marrying three years later.

The Morecambe-based couple celebrated a new birth almost every year since their first child, Chris, was born. 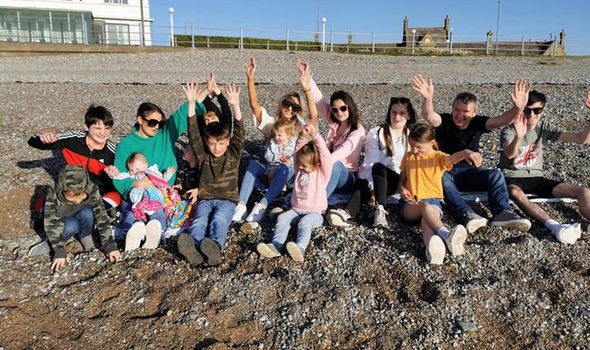 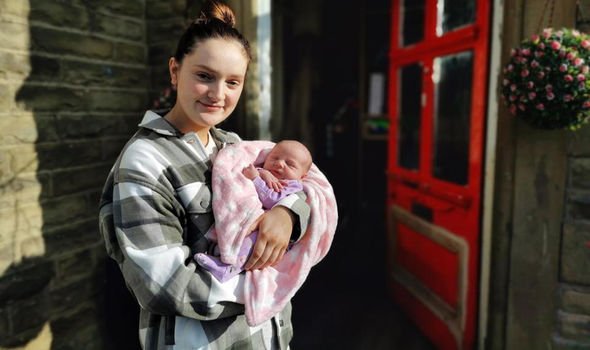 Chris is now 31 years old and he celebrates his birthday on May 7. He is in a relationship with Nicole Spencer and has a daughter and son of his own.

He moved out of the family home but remained close, living in his own house nearby.

The eldest son is not a part of the current series as he was keen to step back from the media spotlight.

However, he does regularly visit the home for meals with the rest of his siblings. 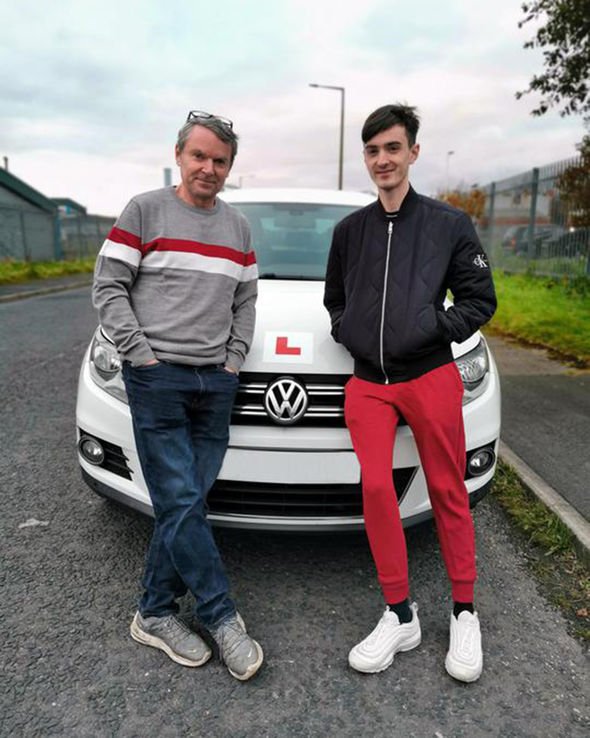 As for the remaining children, Sophie was next in line and she is now 27 and is married with three children.

Chloe is 25, Jack is 23, Daniel is 22 and Luke is 20. The children still in their teens include Millie at 19, who has one daughter of her own called Ophelia.

In July 2014, the Radford’s gave birth to a stillborn son called Alfie, but he is still a huge part of their family. 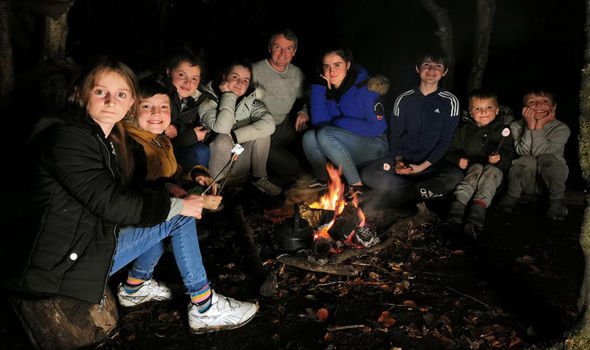 Sophie and her husband Joe Broadley have their own children – eight-year-old Daisy, six-year-old Ayprill and five-year-old Leo.

Millie’s daughter Ophelia was born in September 2020 and she is now six months old.

The huge family has become famous all around the world, with fans across the globe keen to watch the latest series.

The Radfords are on Instagram and they have been keeping viewers up to date with their busy lives.

Tonight’s episode, on March 15, is sadly the last episode of the series but the family promised it would be a “brilliant one”.

Fans commented to share their disappointment over the series coming to an end, with one saying: “I’ll be watching, sad it’s ending already.”

Another said: “Your show needs to be more regular, never a dull moment. Looking forward to this episode.”

If viewers cannot get enough of the family, they can keep up to date via their social media channels.

22 Kids and Counting airs on Monday evenings on Channel 5.