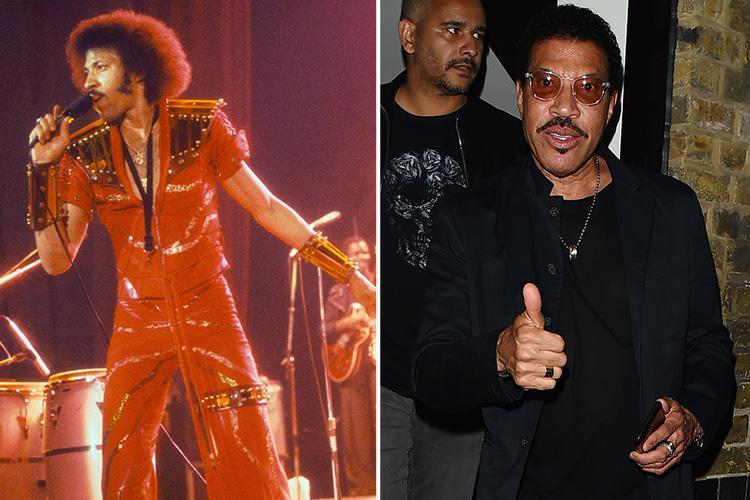 LIONEL Richie is one of the best-selling artists of his generation, with endless hits including Hello and All Night Long.

And now he's coming to the UK for BST as a special guest of Stevie Wonder. Here's the lowdown… 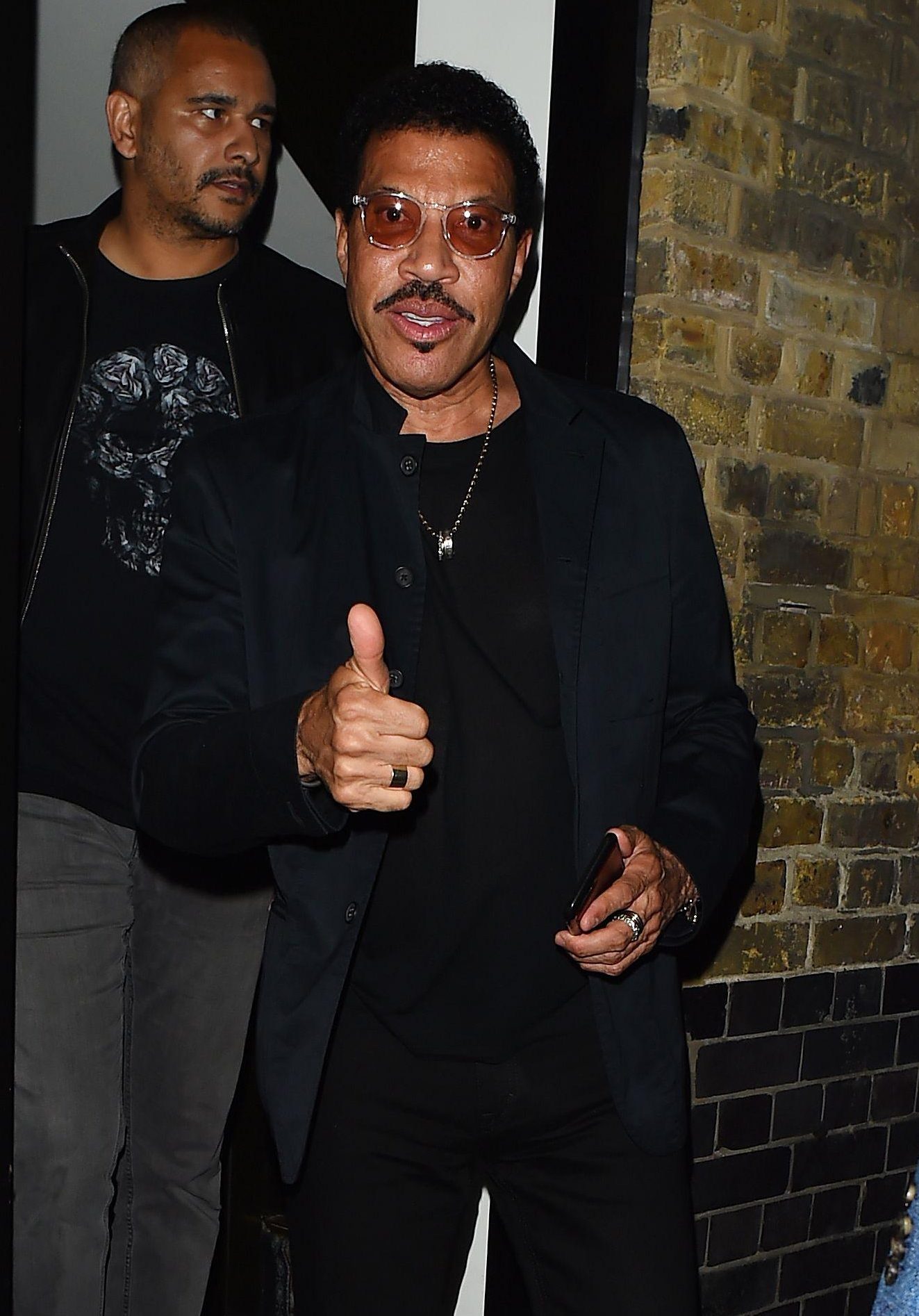 Who is Lionel Richie? What is his background?

Lionel, 70, was born June 20, 1949 and is an American singer, songwriter, actor and record producer.

Beginning in 1968, he was a member of the funk and soul band the Commodores before launching a solo career in 1982.

Lionel has sold over 90 million records worldwide, making him one of the world's best-selling artists of all time.

He is also a five-time Grammy Award winner and in 2016, the singer received the Songwriters Hall of Fame's highest honor, the Johnny Mercer Award. 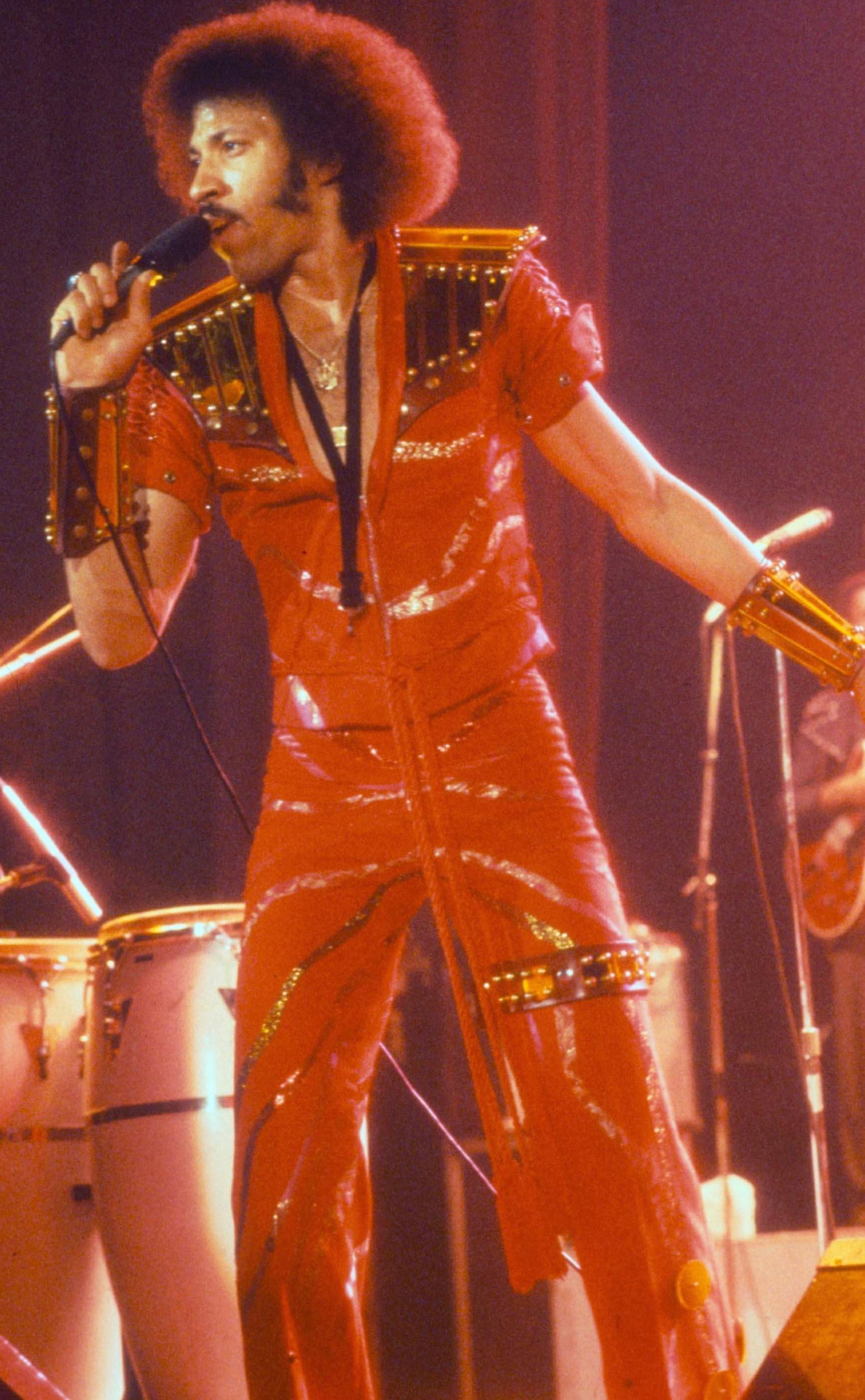 What are Lionel's biggest songs?

Lionel is well known for his numerous hits, they include: 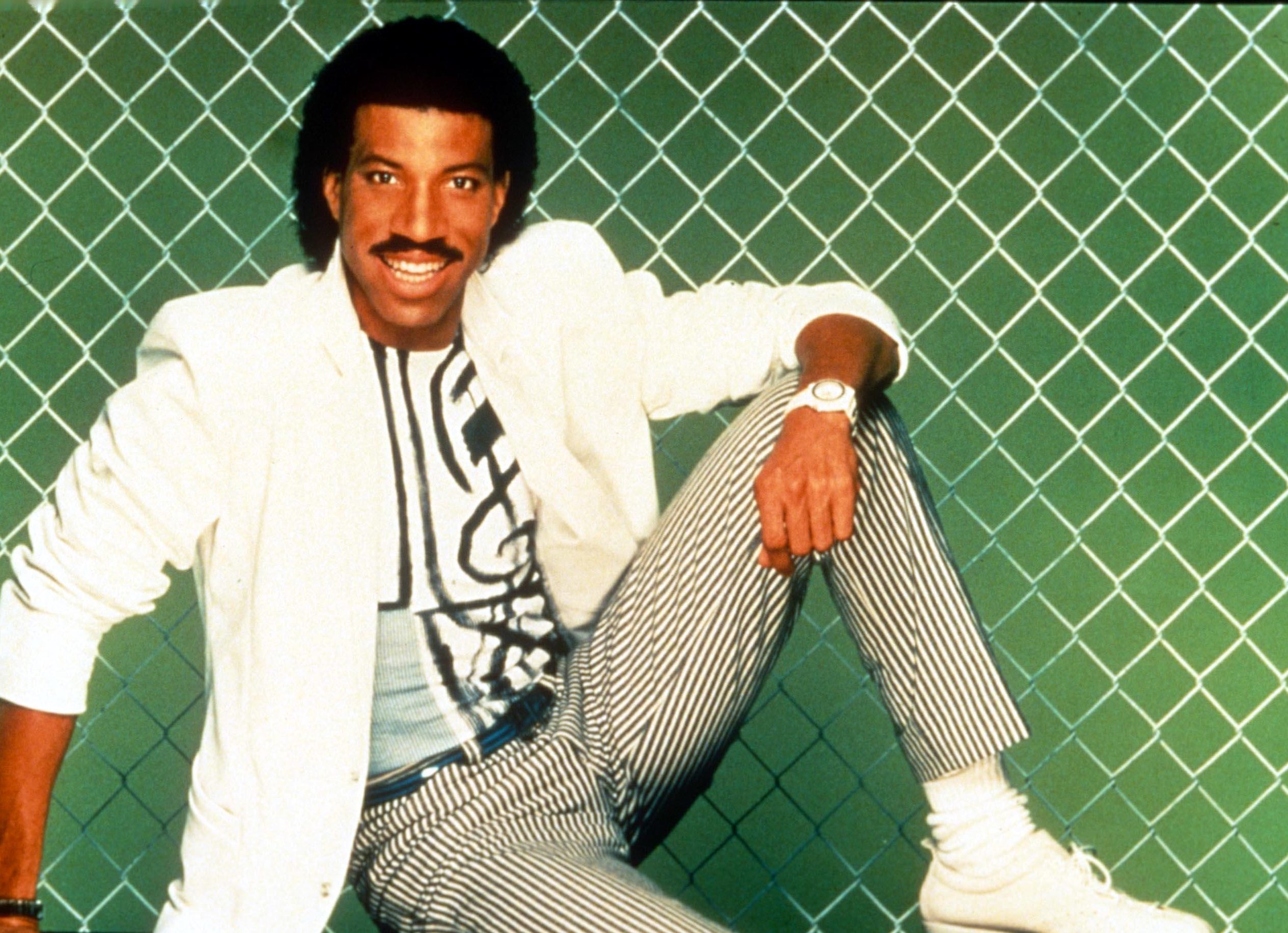 Who are Lionel's famous children?

Lionel has been married twice and has three children.

One of his children is Nicole Richie, 37, who he adopted when she was 2 years old.

Nicole is a famous reality star and actress, known for the TV show the Simple Life.

His other famous daughter is Sofia Richie, 20, who is dating Scott Disick.

He also has a son called Miles, 25, who has previously been linked to Kylie Jenner. 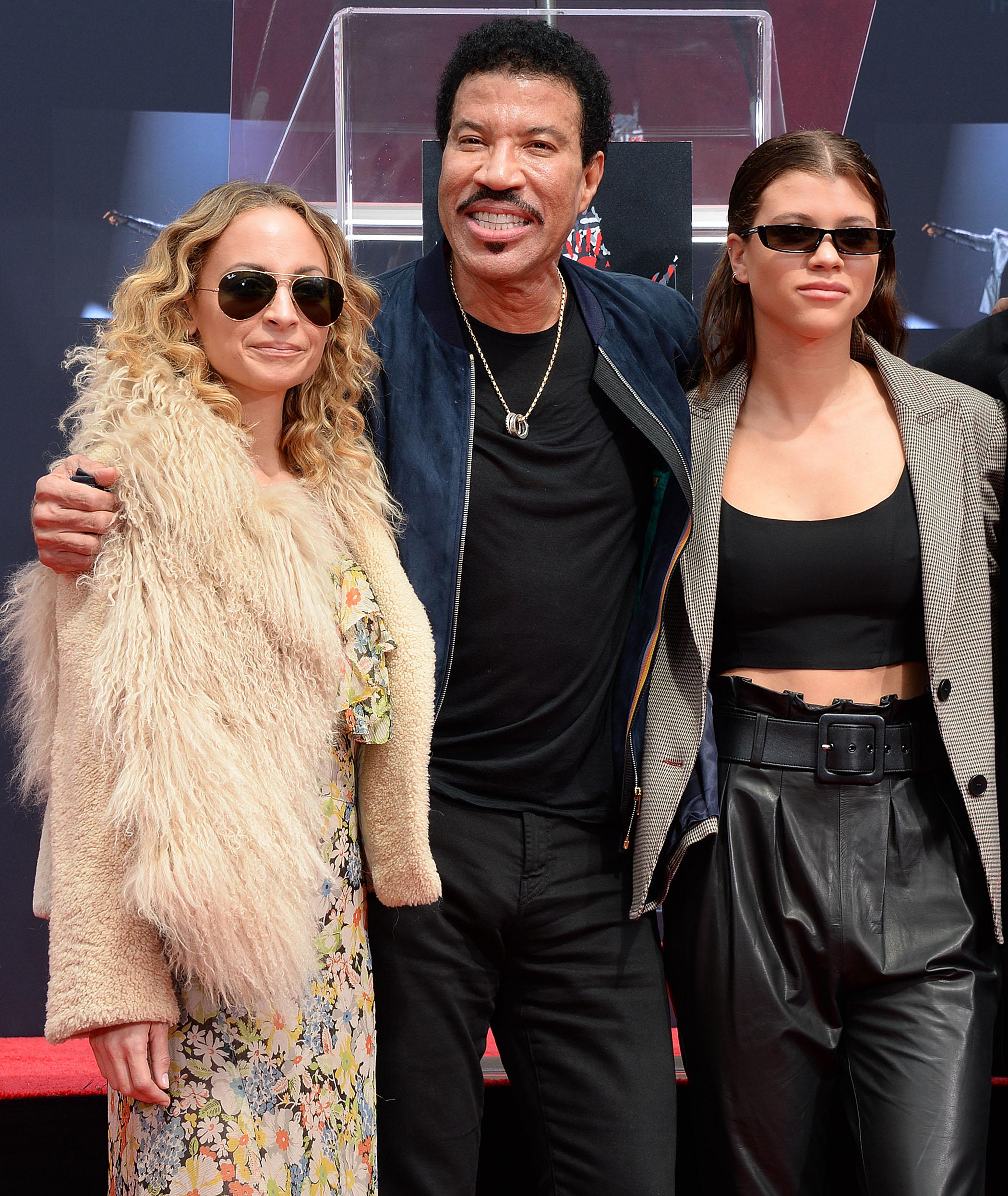 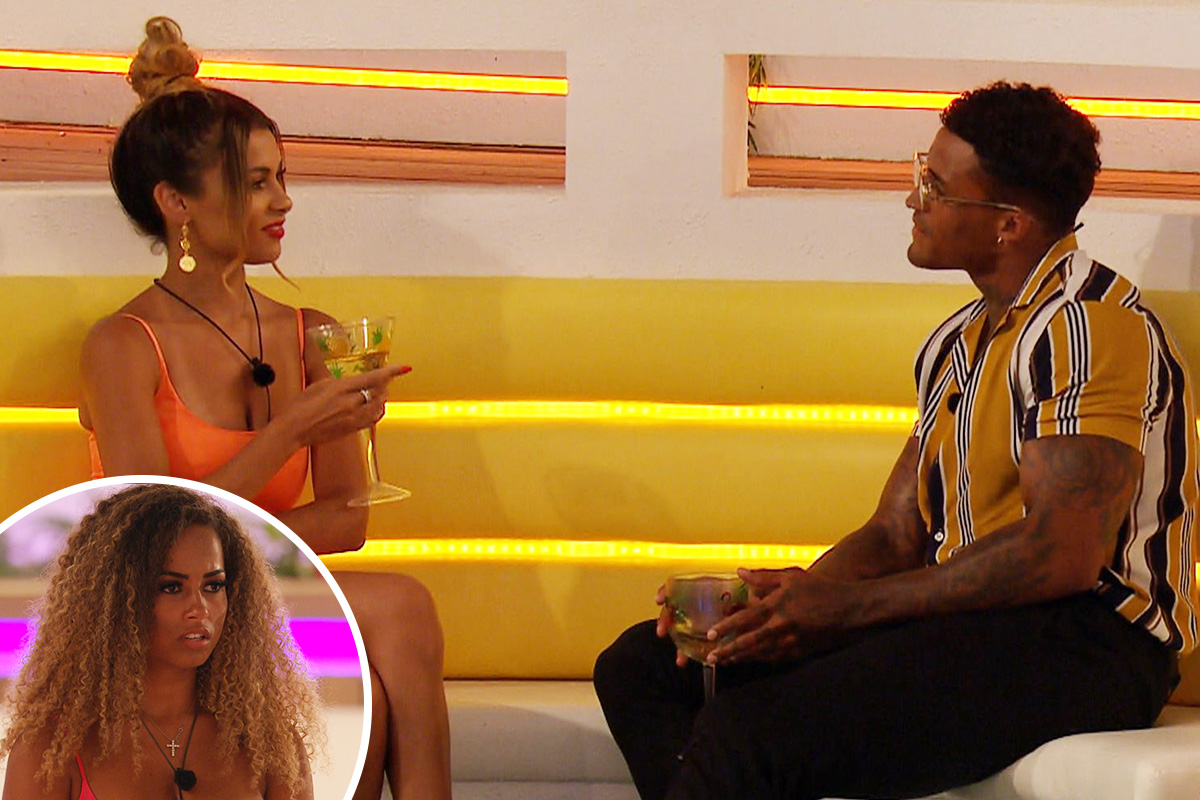 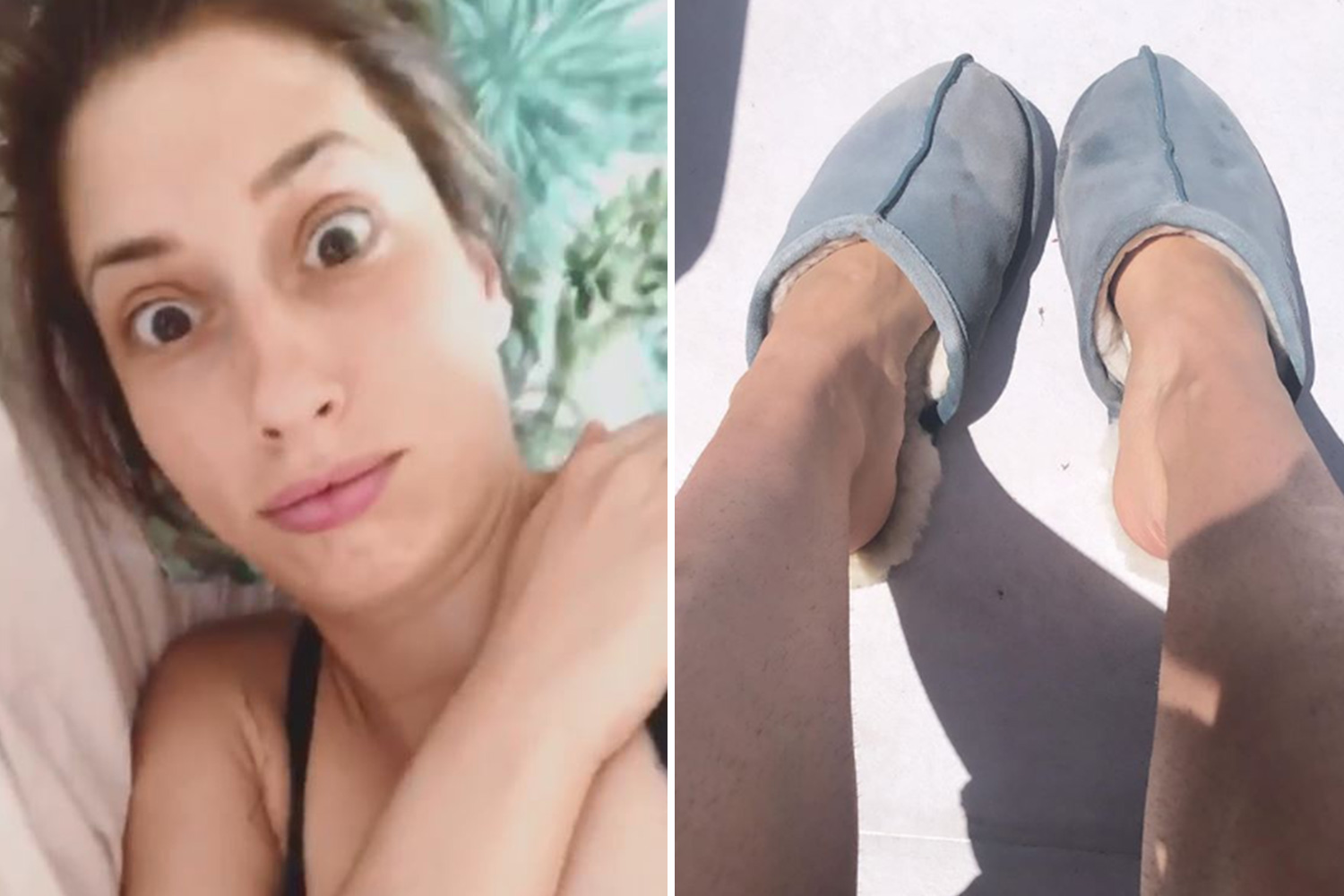 What is Lionel's net worth?

Lionel has amassed a HUGE fortune.

This is through his back catalogue of hits and touring. 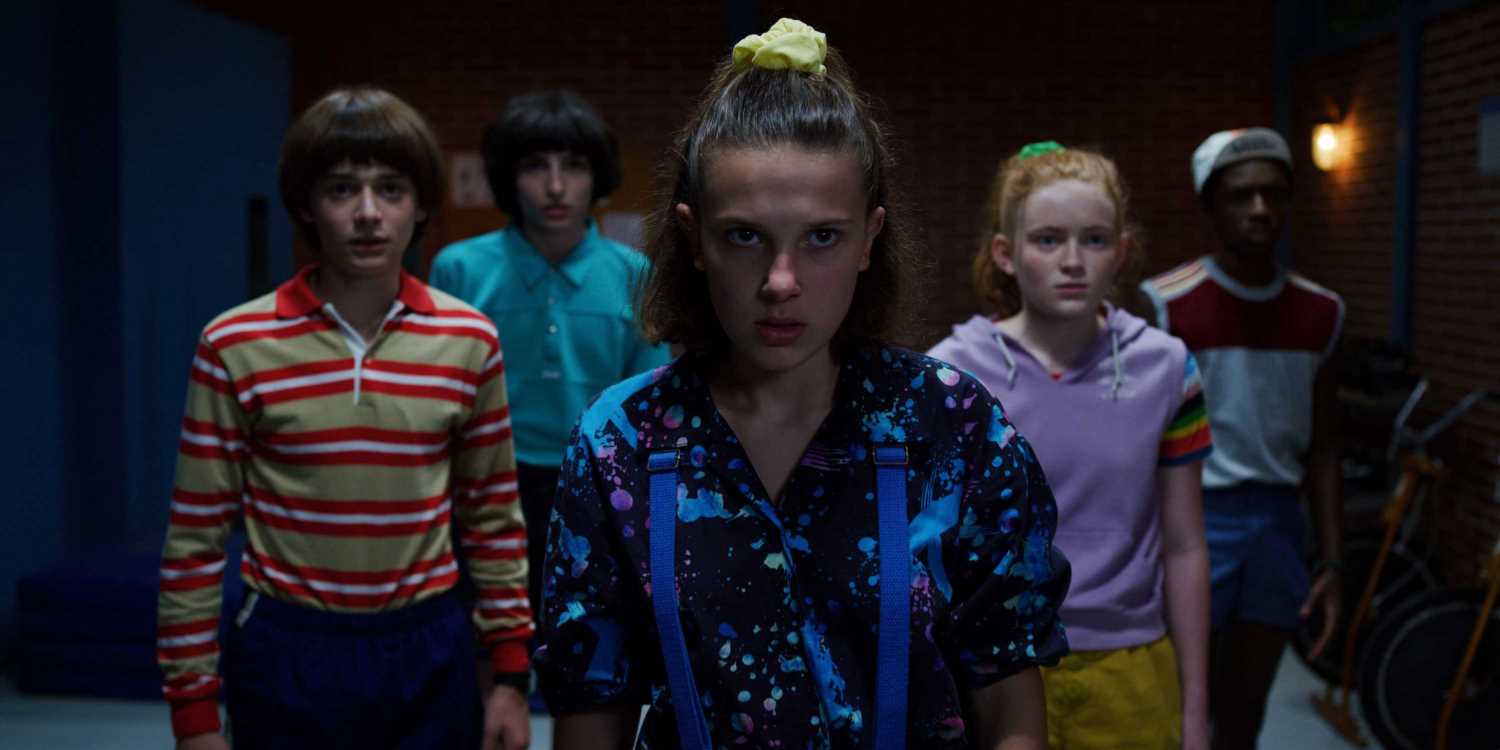 Previous post If You've Already Finished the New 'Stranger Things,' Here's What to Know About Season 4 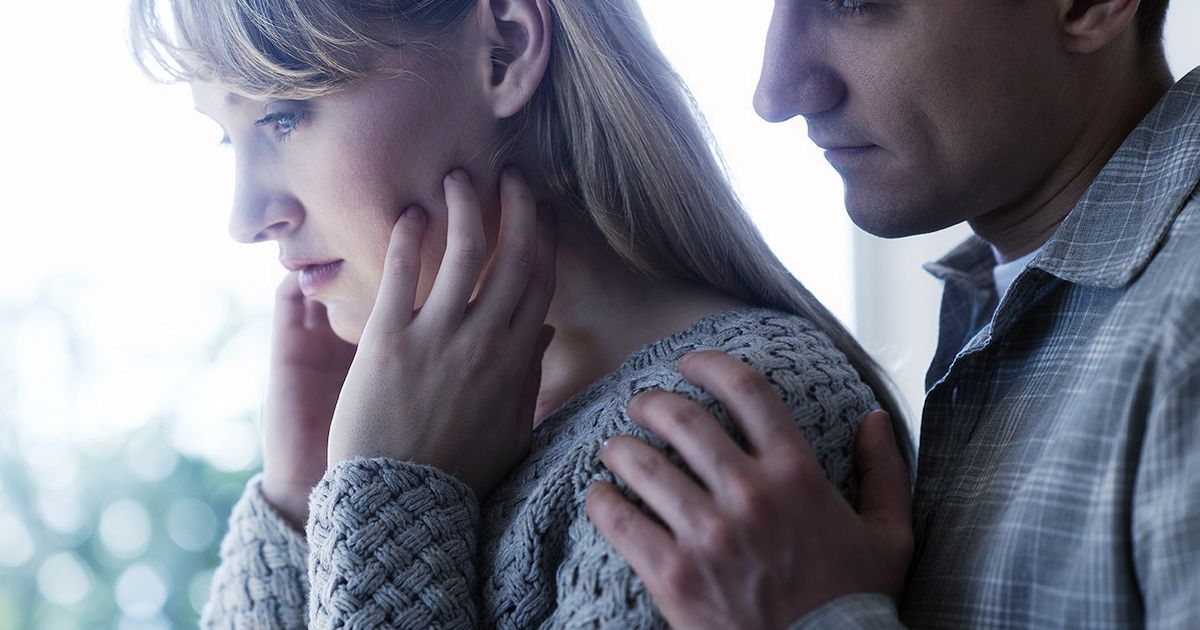 Next post Dear Coleen: I love him, but cracks are appearing in our whirlwind marriage
Related News
Lifestyle
Recent Posts