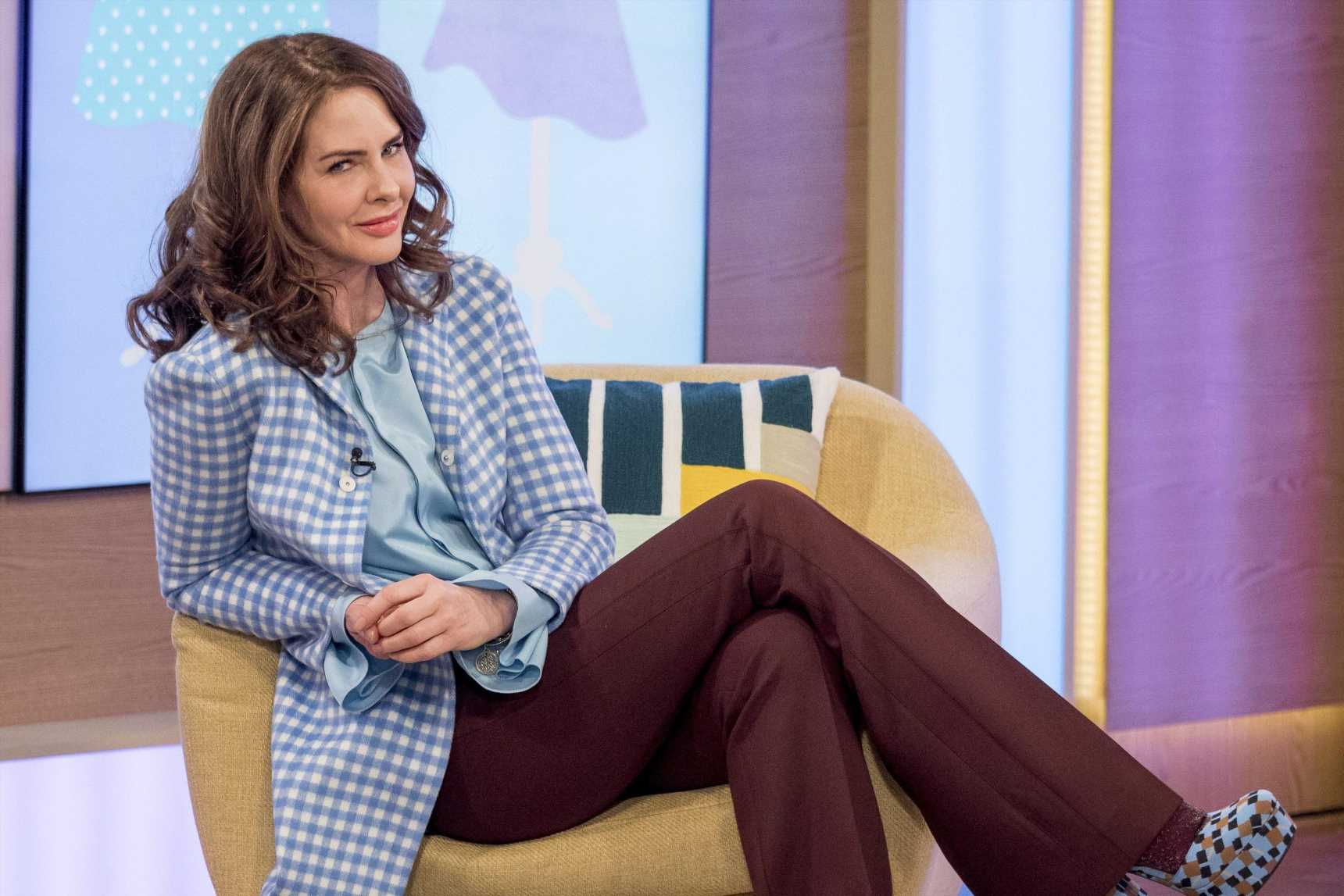 TRINNY Woodall is a well-known TV presenter and fashion guru about to launch her award winning make-up and beauty brand Trinny London.

From fashion tips to revealing nips on her insta live, here's what you need to know about the This Morning fashion icon… 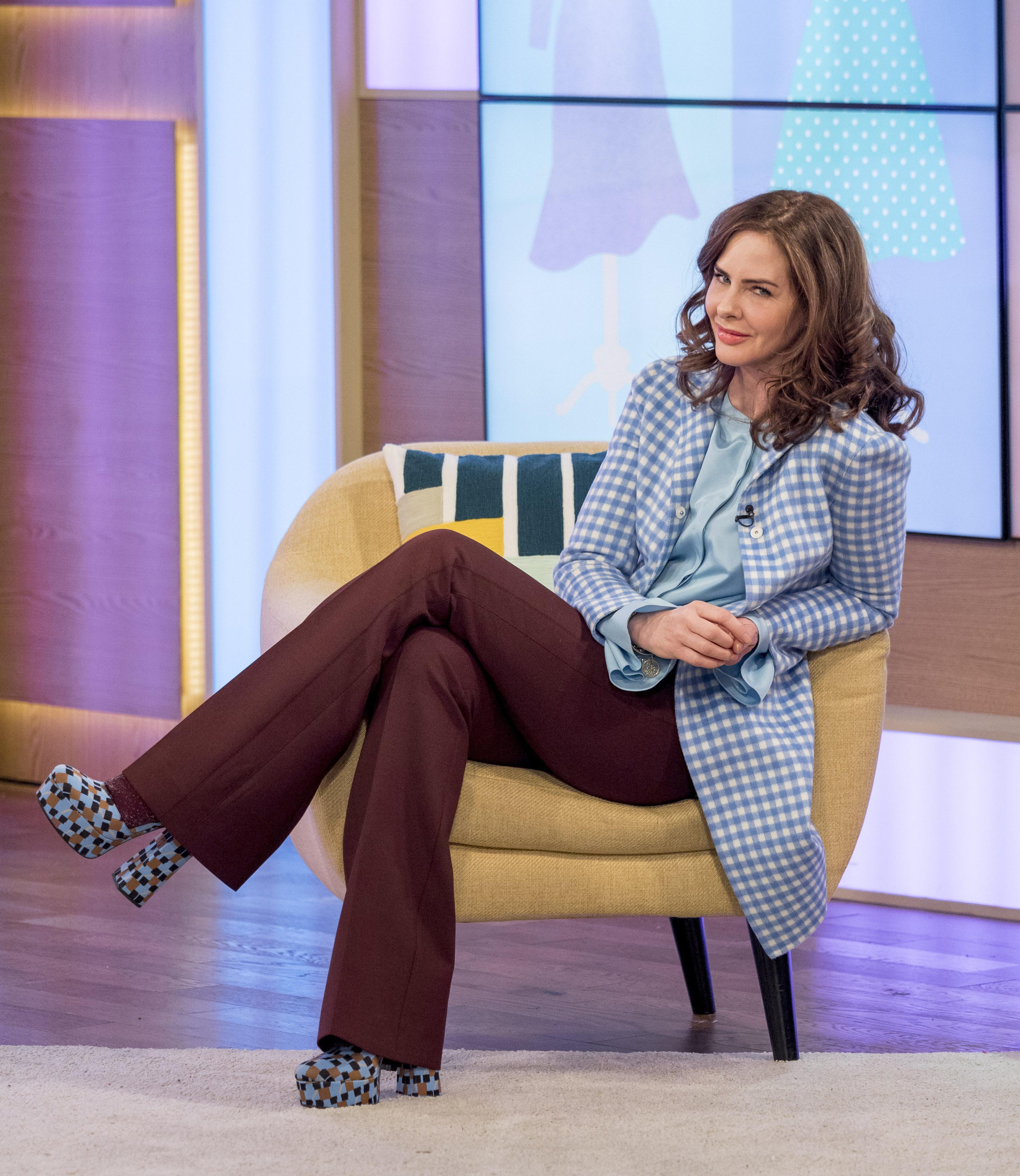 Who is Trinny Woodall? What's her background?

Sarah-Jane "Trinny" Woodall, 57, was born 8 February 1964, in London and is a British fashion and make-over adviser, designer, television presenter and author.

She began her career in 1994 writing a fashion column with her friend Susannah Constantine for The Daily Telegraph.

In 2016, Trinny began her regular appearances on This Morning as their fashion style expert.

She is the in-house fashionista and gives make-up tips to the viewers.

The fashion guru did an Insta live on September 22, 2021 showing her followers some fashion tips when she decided to remove her top which was caught to her bra and ended up revealing herself.

She then decided to continuing getting dressed outside the frame of the camera.

Whilst many fans pointed out the obvious to her she doesn't seem bothered to have flashed her 300,000 followers. 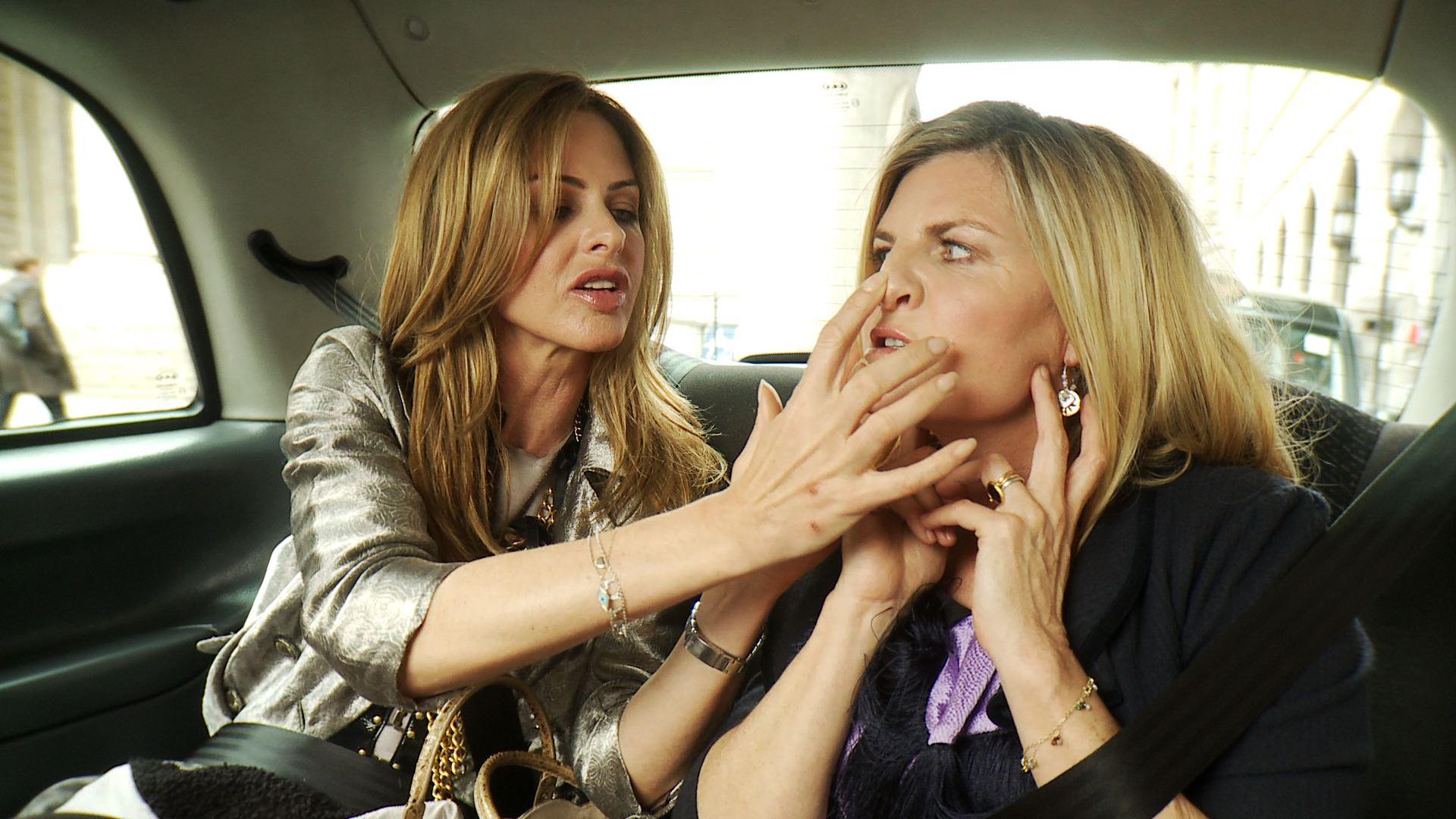 What shows has Trinny Woodall presented with Susannah Constantine?

In 2001 Trinny and Susannah began hosting their own BBC show What Not to Wear.

Following the low viewing figures of Undress The Nation they made the Channel 4 mockumentary Trinny And Susannah: From Boom To Bust.

The fashion pair have also written 11 books together including What Your Clothes Say (2005) and The Body Shape Bible (2008).

Whilst the pair are still best friends, Susannah has made it clear there is zero chance of a TV reunion after Undress the Nation. 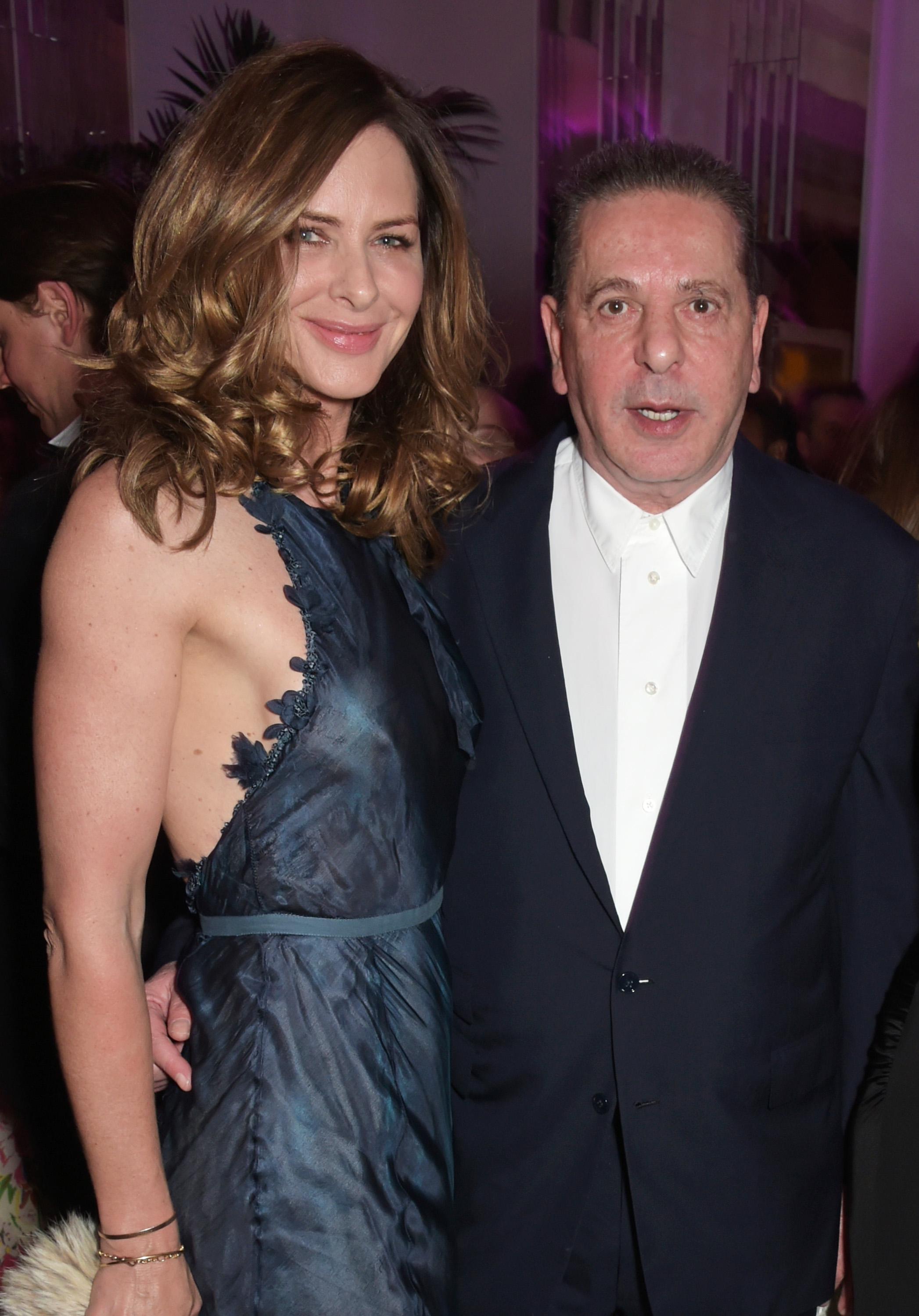 They started a relationship in 2015.

The pair are notorious for loving a 'spot of lunch' on as they've been spotted on numerous occasions.

In April 2021, the couple were seen enjoying an al fresco dinner date at Saatchi favorite restaurant,  Scott's in Mayfair. 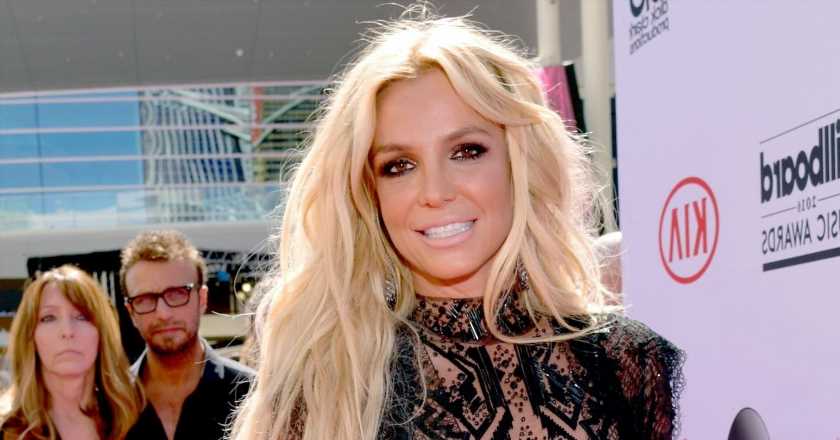 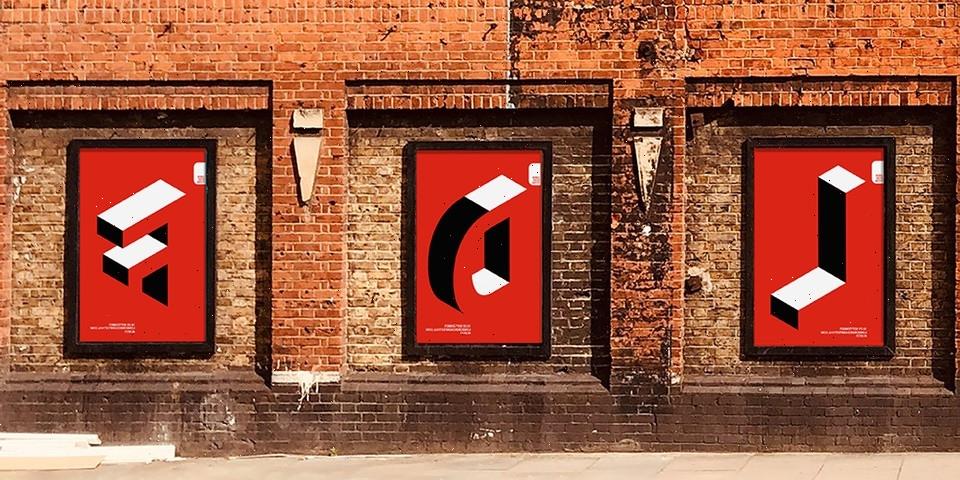