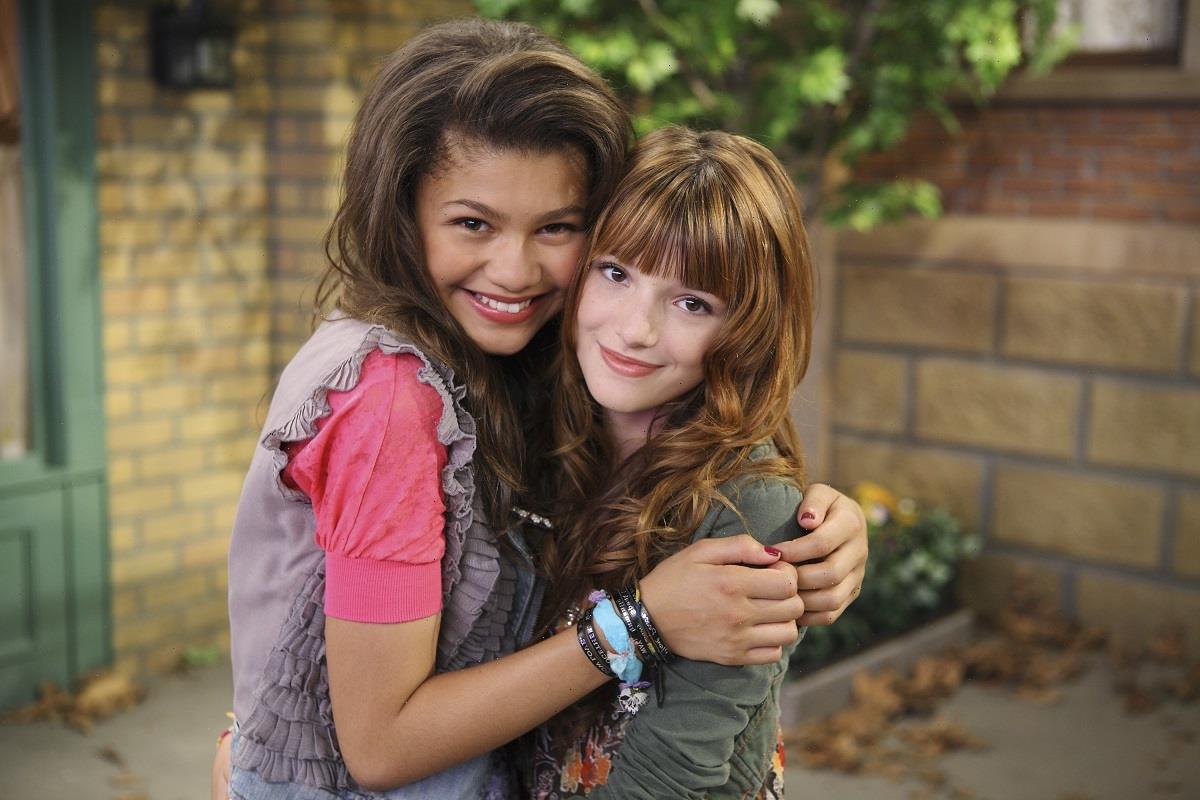 Zendaya and Bella Thorne made the leap from childhood roles into adult stardom around the same time. Both found their footing as Disney Channel stars, starring in the series Shake It Up together. Though they’ve long since moved on, fans are still nostalgic for their early days.

Over the years, some have speculated about their friendship — or rivalries. In 2021, Zendaya was shown a picture of her and Bella Thorne posing for the camera that brought up some memories of their early days together on set.

Disney tends to cultivate a crop of young stars and cast them in different projects over and over. This was definitely the case for Zendaya and Bella Thorne. They shared sets more than once.

Their linked rise to fame began with the TV series Shake It Up, which premiered in 2010. They play teens from Chicago who land spots on a local show as dancers, and the series follows their attempts to make it big and follow their dreams to stardom. The series ran for three seasons, and it created a link between Zendaya and Thorne that was definitely played up for Disney fans.

The pair worked together on the set of several shorts as part of the promotional materials for Shake It Up. They also both starred in the 2012 Disney film Frenemies. 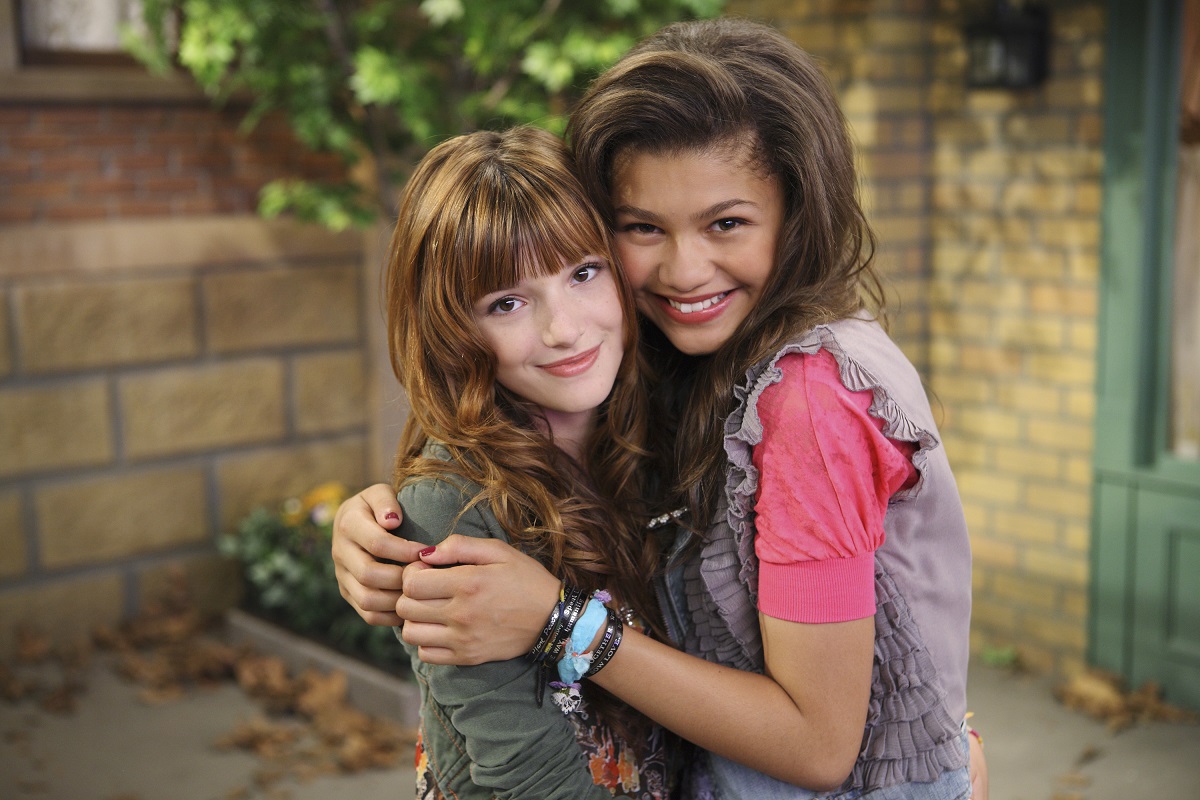 Zendaya spoke with British Vogue for a September 2021 interview. She looked back at an Instagram photo of her and Thorne posing. Zendaya took a moment to mock their silly pose before remarking about just how young they were. “We were growing up together. We were like 13, 14 in this picture?” Zendaya reflected.

She goes on to recall some times the pair had together off the set. They were in school together, but Zendaya remembers that it would basically just be the two of them in the classroom, which gave them plenty of time for long discussions. She also pointed to a time that Thorne came to her house to bake cupcakes. Zendaya then wistfully sighed, saying “good times” about her wholesome memories.

Fans believed there was a feud between Zendaya and Bella Throne

Zendaya’s memories of the time on the set of Shake It Up seem joyful. But fans at one time were convinced the young stars did not like each other. From previous reports, it seems that the two were in a pretty extreme rivalry in their early days, which is when the picture Zendaya reflected on was taken.

Still, things didn’t stay so icy. The two had an honest conversation about their feelings of being pitted against one another. “And then second season we kind of just had this tell-all talk where we started crying and really just put everything out there on the table, and that’s when we became best friends,” Thorne told J-14 in 2017.

It’s pretty mature for two teenagers in the harsh glare of the spotlight to be able to make that recognition and have a conversation about it, and it helped to build a foundation for a strong friendship. Thorne and Zendaya have continued to voice support for one another as each has gone onto their own individual career paths with much more mature roles. 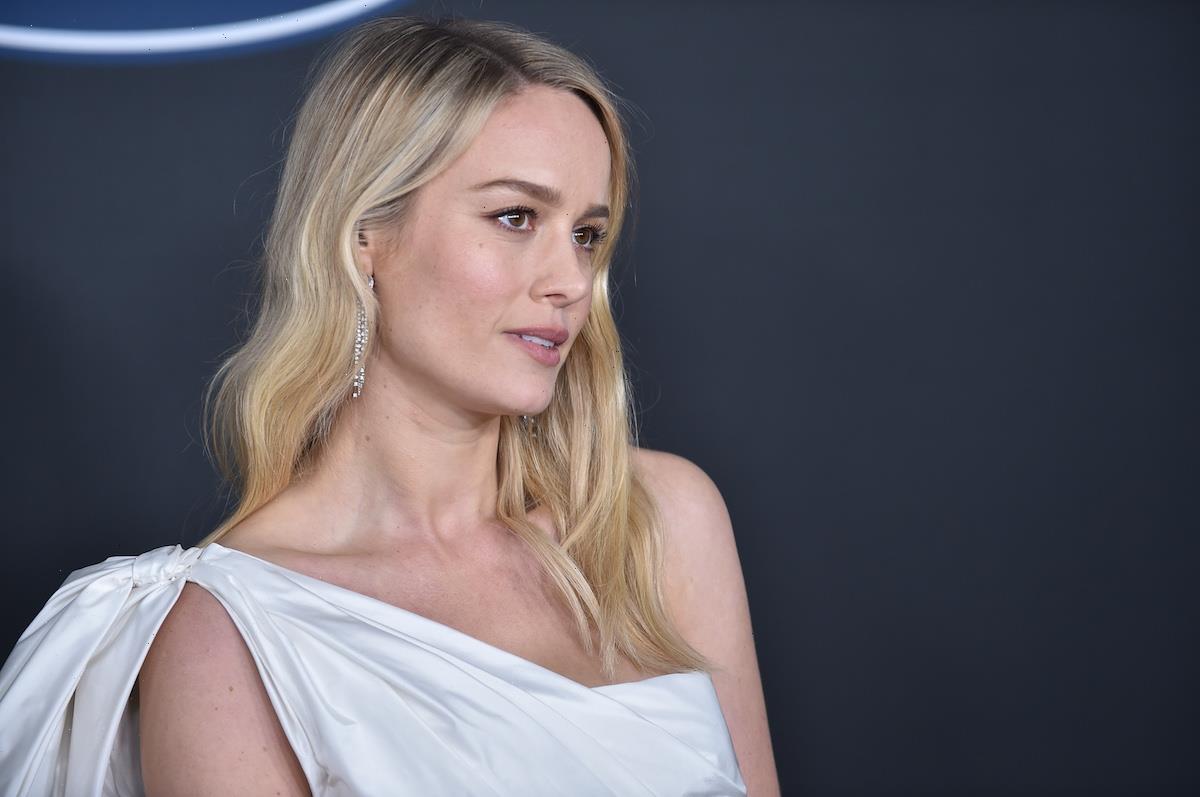 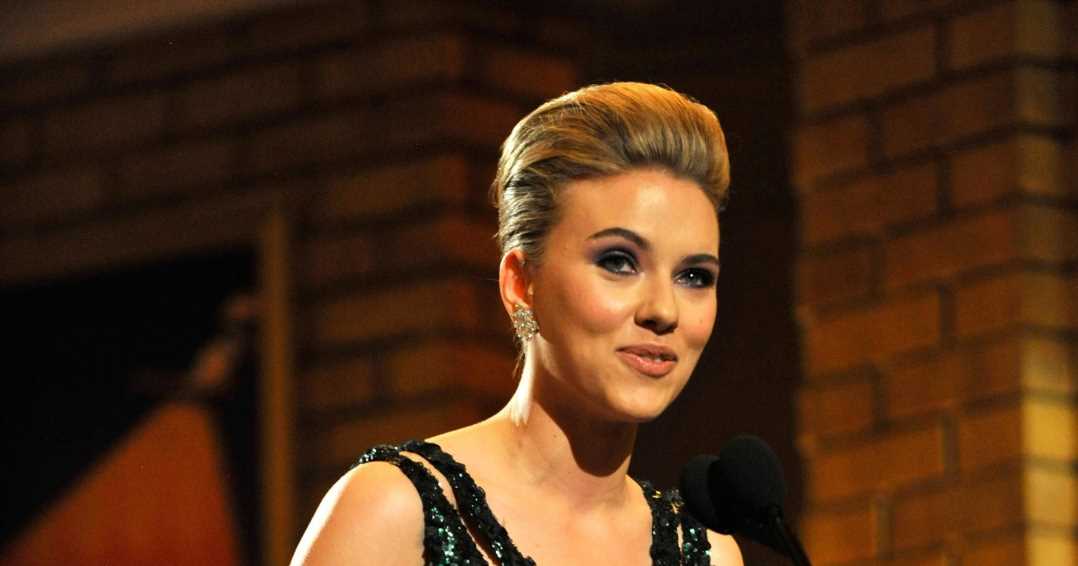