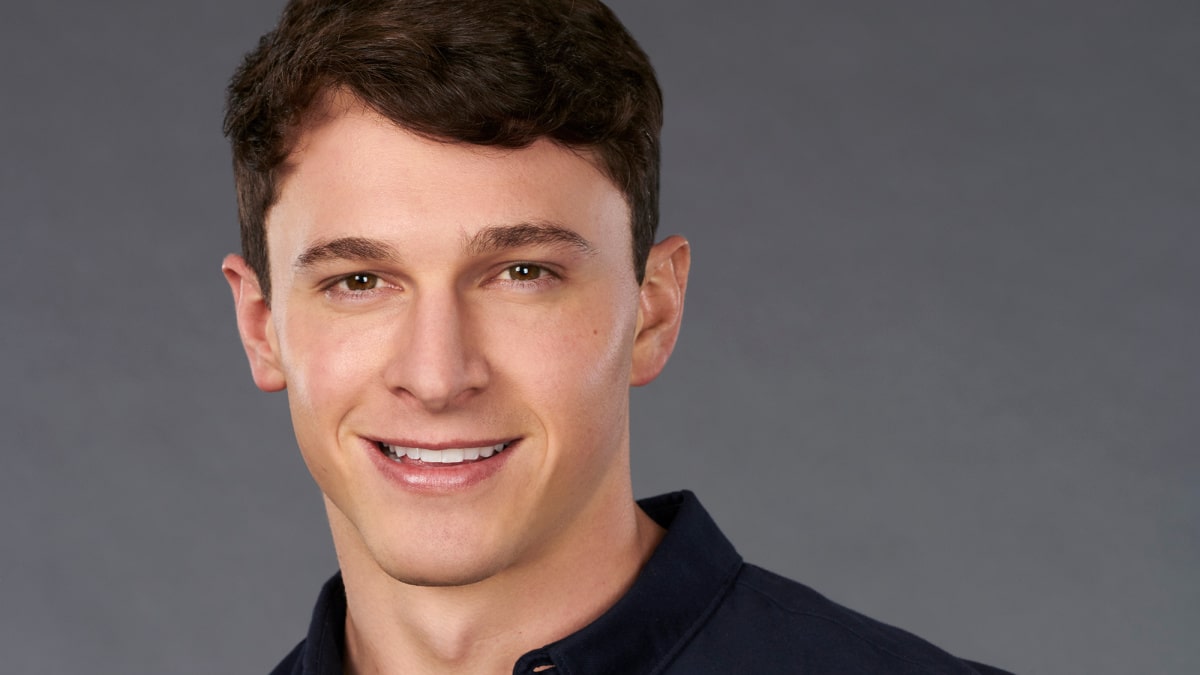 Connor Saeli was sadly sent home on tonight’s episode of The Bachelorette, but it wasn’t his emotional exit that had people talking. It was his height!

While contestants are not required to give information about their height during their casting process or for their ABC bios, it sounds like Connor’s height has been in question this entire season.

Heavy is reporting that Connor Saeli is 6’6″ tall. In comparison to Hannah, that’s fairly tall.

During his first meeting with Hannah, he even bought a stepping stool with him so she could get closer to him. He also documented this on Instagram.

His height has helped him in college, as he was a competitive swimmer. Now, he works as an investment analyst in Dallas, Texas.

Connor doesn’t talk about his height in his ABC bio, and it’s uncertain where Heavy got their measurements for his height, but if someone is looking for someone sensitive, tall, dark, and handsome, he could be the right guy.

“Connor S. is a travel junkie looking for a partner with whom to make lifelong memories. Not only is he easy on the eyes, he considers himself to be a true gentleman. His family is the most important thing to him and finding someone to start a family is high on his priority list. Sounds like he and Hannah could have a lot in common.”

Plus, he loves Justin Bieber, which could be a downside to some. But at least he’s tall, knows how to share his feelings, and he has a cute baby face.

The Bachelorette airs Mondays at 8/7c on ABC. 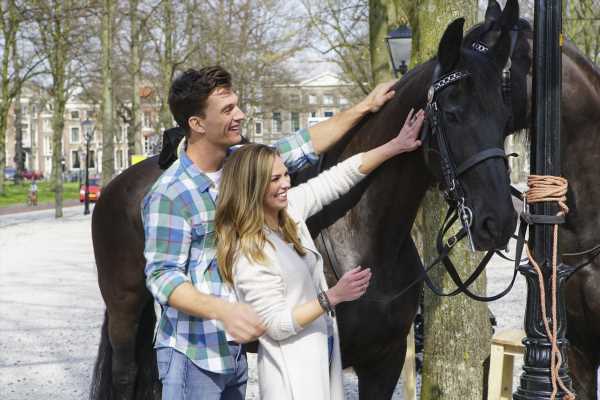 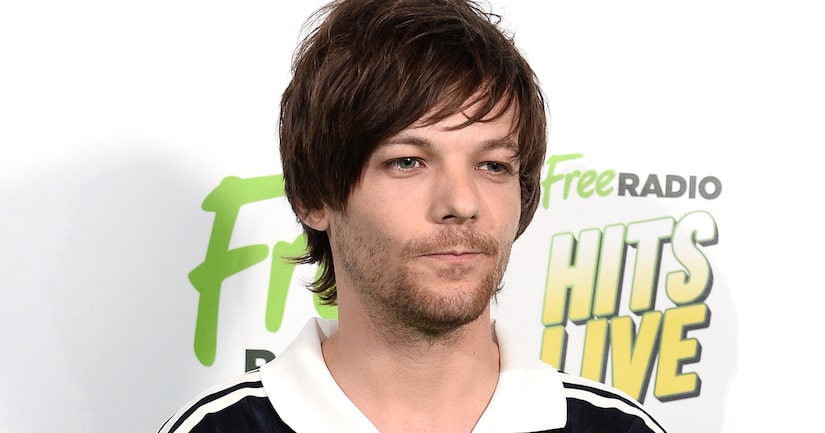