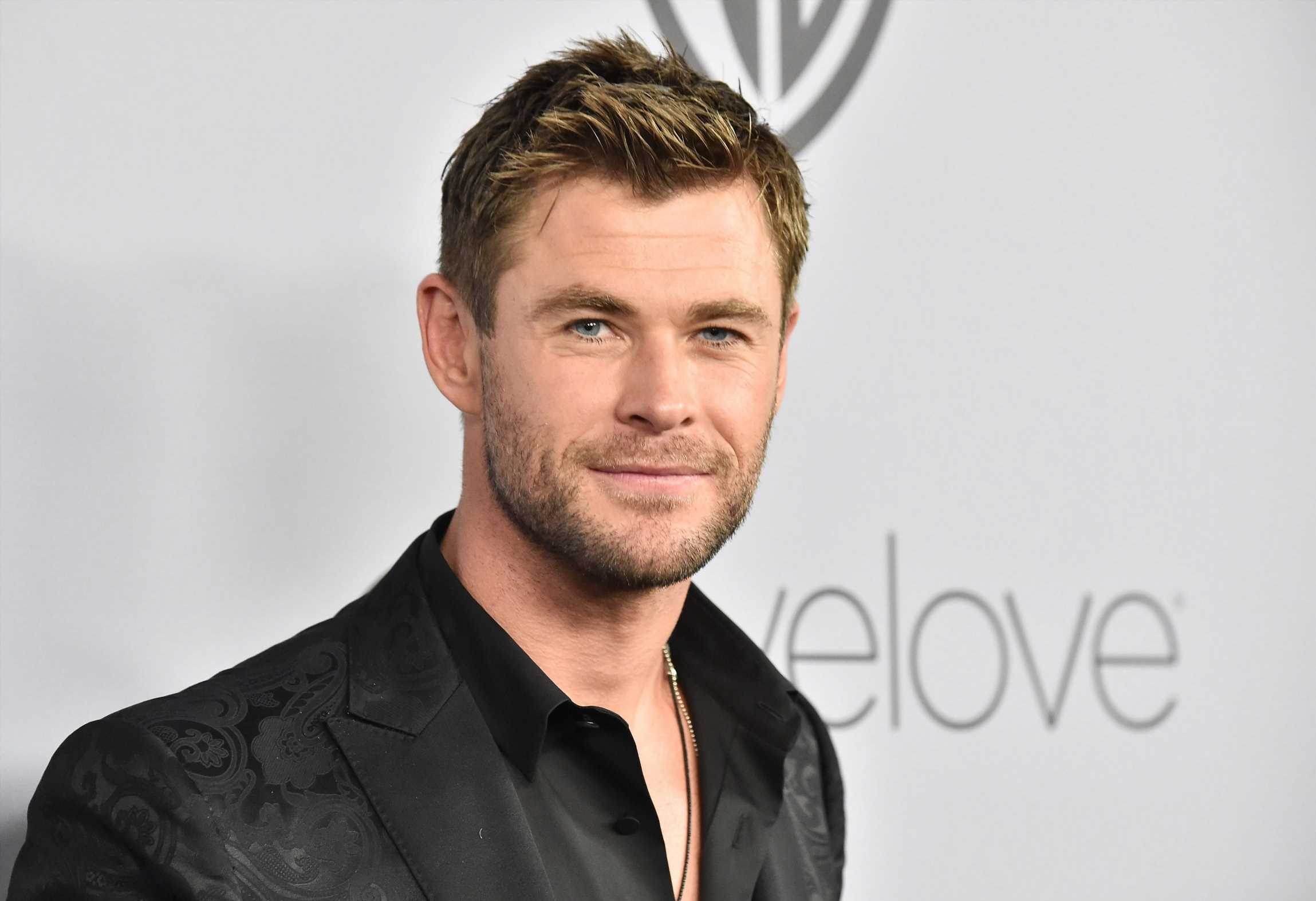 CHRIS Hemsworth is one of the highest-paid actors in Hollywood thanks to his success with movies such as Thor, 12 Strong and Ghostbusters.

The actor, who made his name on the Australian soap Home And Away, has come quite a long way. Here's the lowdown on the Aussie hunk… 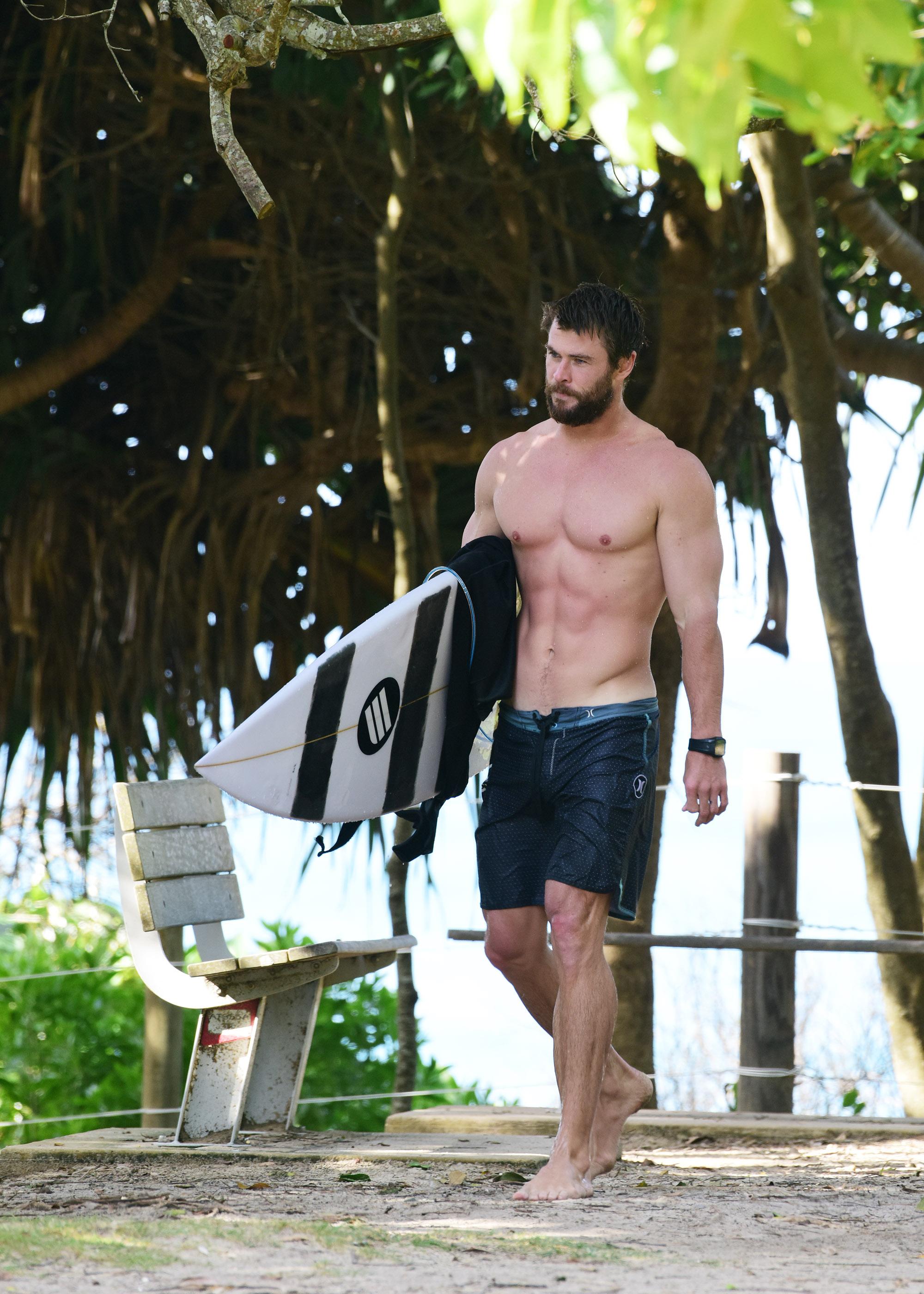 Who's Chris Hemsworth and when was he in Home and Away?

Hemsworth originally auditioned for the role of Robbie Hunter, but he was turned down by producers and the role went to Jason Smith.

Chris then asked to return and try out for the role of Kim Hyde – and he won it.

Chris' portrayal of Kim won him the Most Popular New Male Talent award at the 2005 Logie Awards. and he also received a nomination for Most Popular Actor.

He's since gone on to have a glittering Hollywood career, starring in a string of big budget blockbusters. 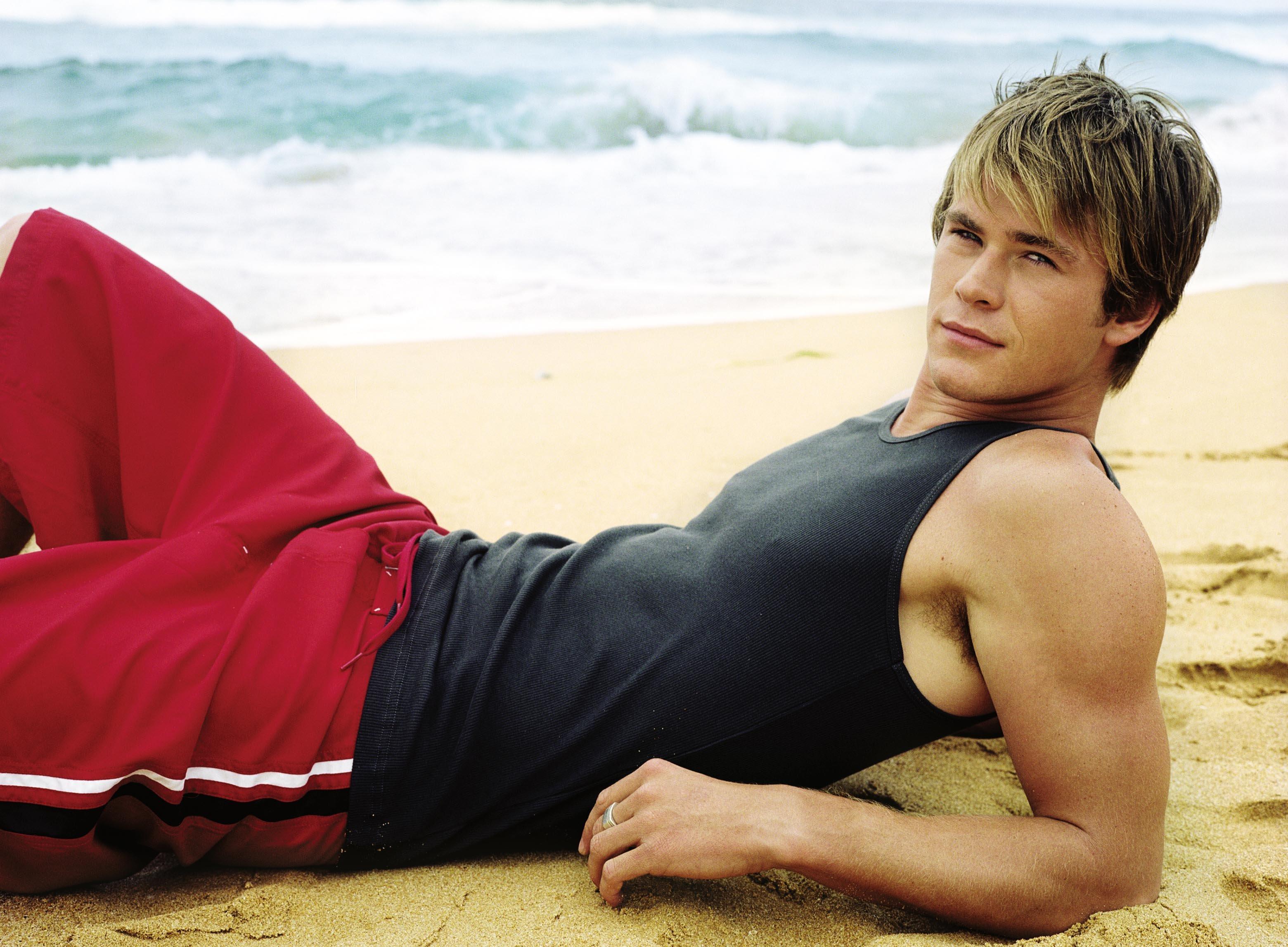 Who's his wife, Elsa Pataky?

Chris is married to Spanish actress Elsa Pataky. The couple tied the knot in December 2010.

In 2015, Chris and Elsa moved from Los Angeles to Byron Bay in his native Australia.

Chris has previously revealed that Elsa has made sacrifices for the sake of his career. 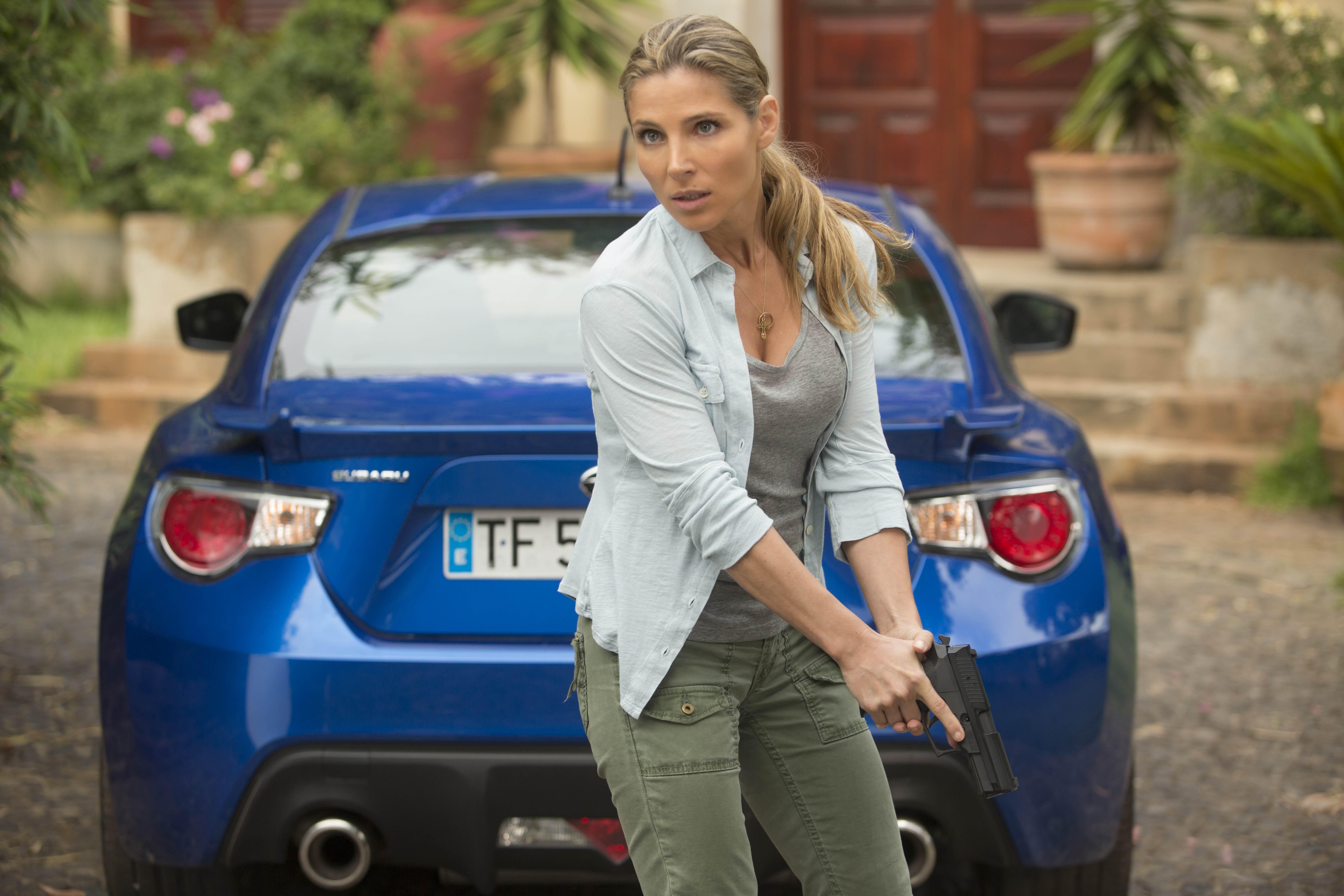 He said: "In terms of work, she's certainly given up more than I have. She'd like me to step back and be at home with the kids more, and of course, I want that, too.

"Once you have children, every instinct and every moment of your time is consumed by that.

"You've got nothing for each other, so make sure you have date night even if it's once in a blue moon because most of the time you're just too tired and you'd actually prefer to sleep.

"There's no shortage of how much I tell her I love her. But I guess there's no detail in it, why or how." 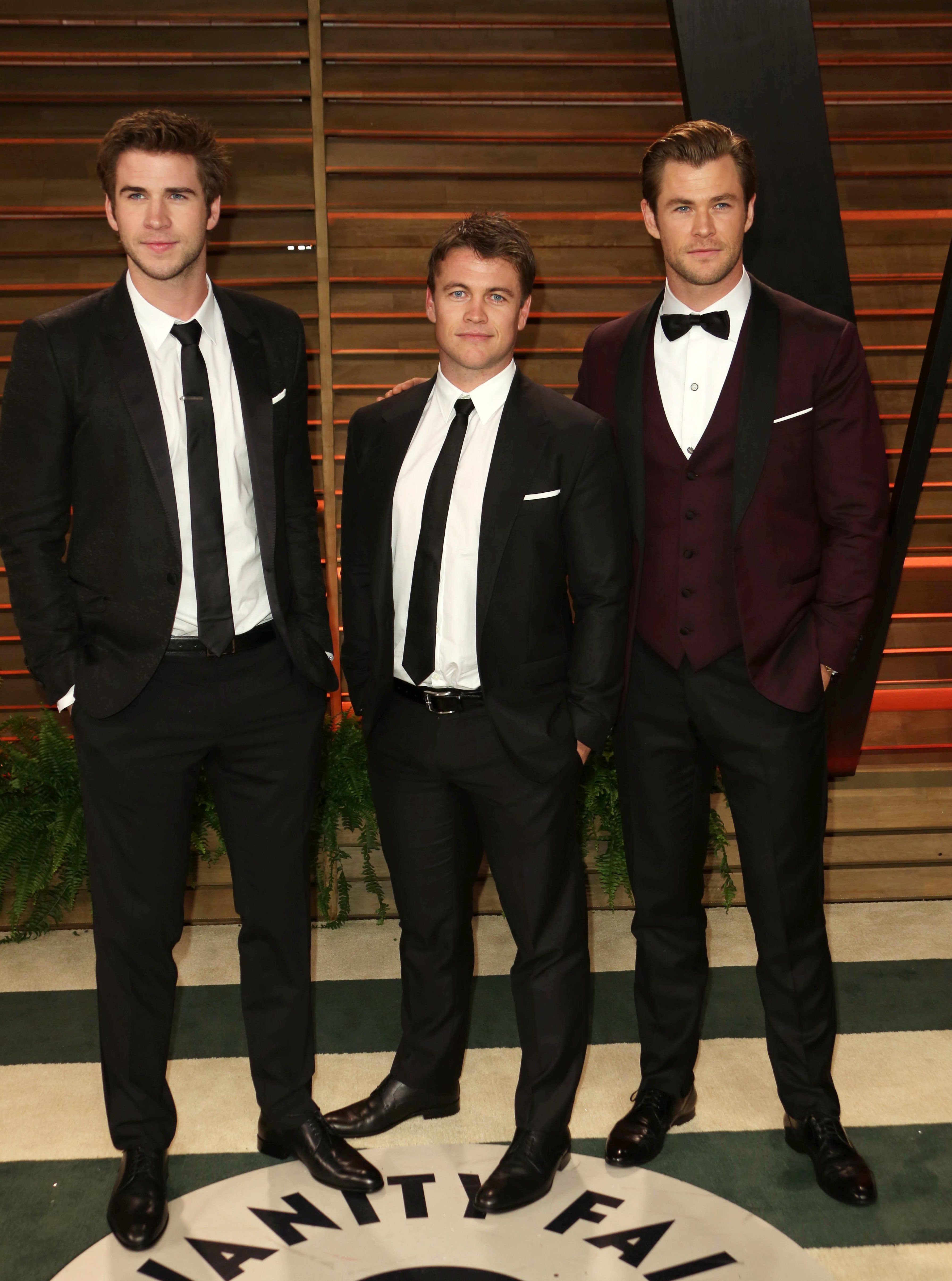 Liam has made headlines with his relationship to singer and actress Miley Cyrus.

The couple met in 2009 while both starring in The Last Song.

Liam and Miley announced their engagement in June 2012 but split two years later.

The couple would go on to reconcile their love for one another by and eventually tie the knot by February 2019.

Liam remains best known for portraying the role of Gale Hawthorne in The Hunger Games.

His other big screen credits include The Expendables 2, Paranoia, The Last Song and Independence Day: Resurgence.

His next movie is 2019's Isn't It Romantic opposite Rebel Wilson.

When did Chris star as Thor?

Hemsworth, in an official Deadline press release, was cast as Thor in May 2009.

The Australian made his debut playing the immensely strong character in 2011 when the first installment of the franchise hit cinemas April 27.

Collectively, the Thor movies have grossed over $2 billion at the box office. 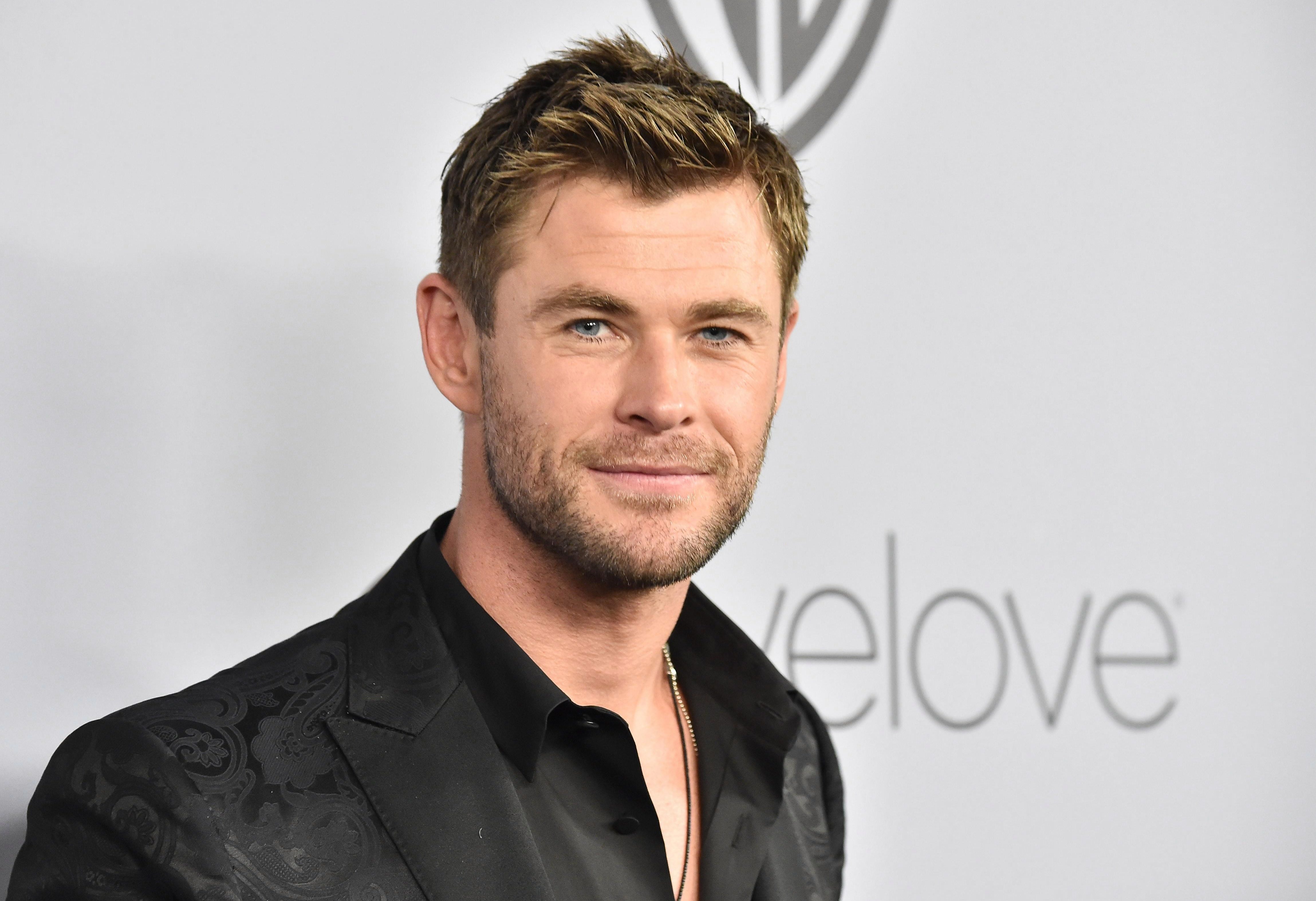 Most read in TV & Showbiz

What are Chris Hemsworth's biggest movies?

Chris has carved out a very successful Hollywood career that has seen him star in the following movies: 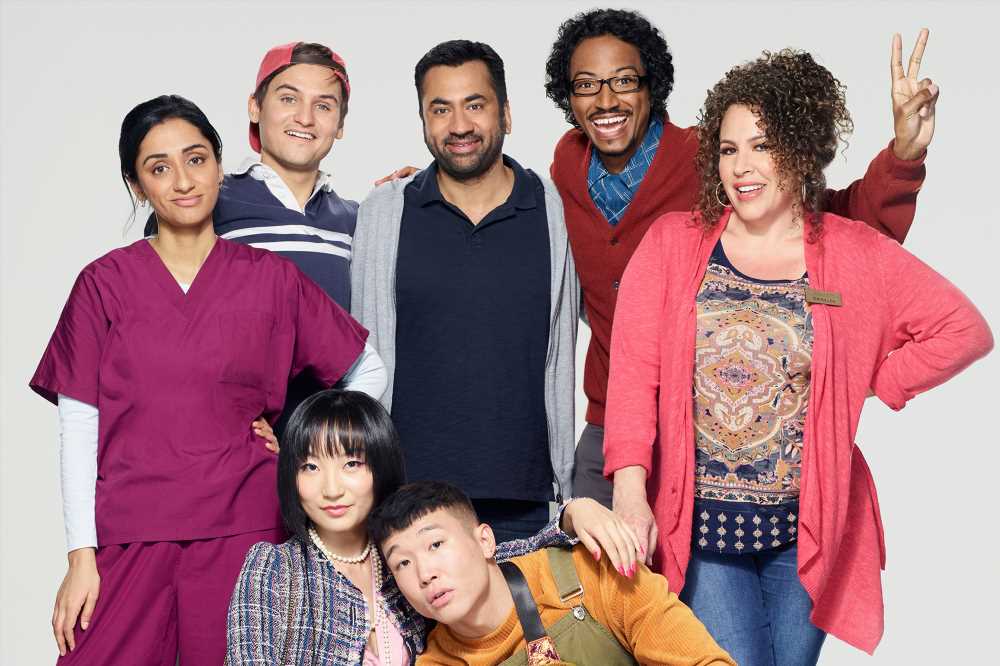 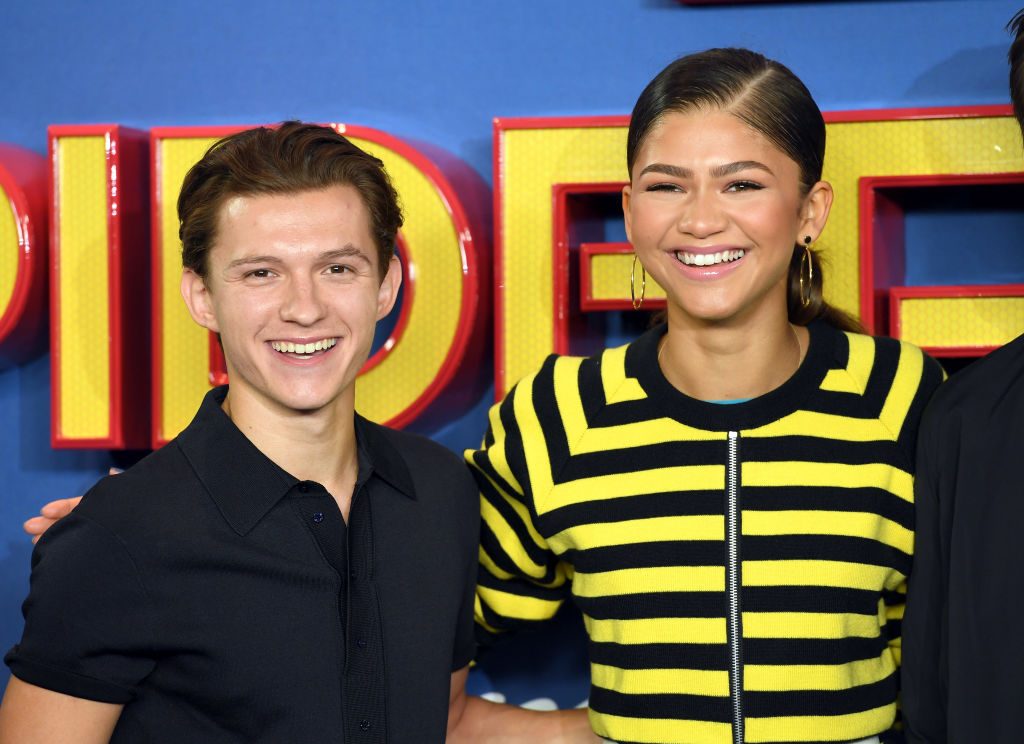