The concert will take place on February 27 at 7 pm ET. 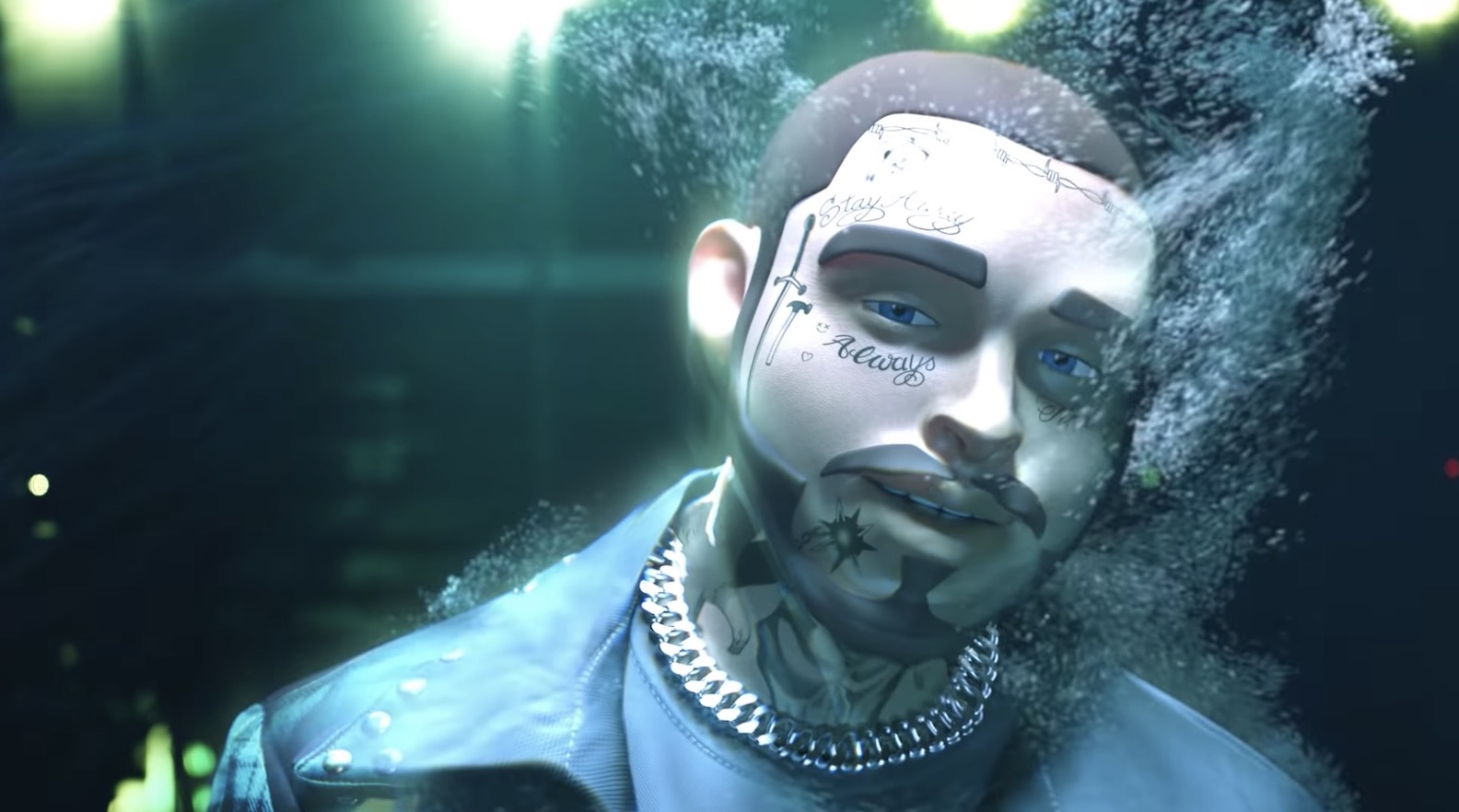 How can I watch Post Malone at the Pokemon Day virtual concert?

"This massive online party is an exciting opportunity to unite Pokemon and music fans around the world," reads the concert website.

"It's going to be a wild celebration of Pokemon's 25 years, with lots of unexpected surprises in store.

"Make sure you stay tuned at the end of the concert for more thrilling P25 music announcements!" 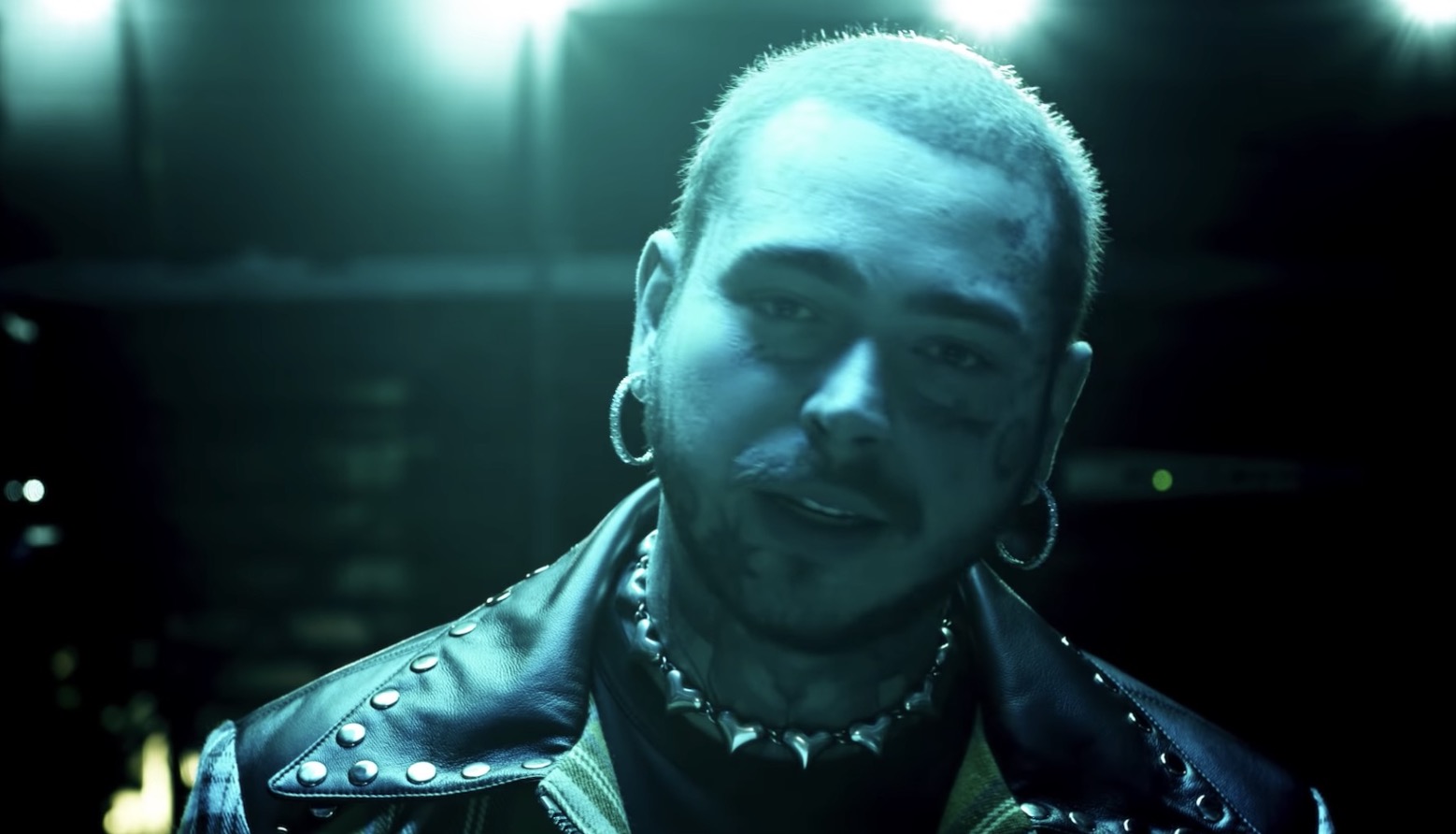 The virtual concert was teased in a 30-second clip that saw Post Malone transform into a digital version of himself.

Post Malone is a 25-year-old singer and songwriter known for his laconic vocal style. 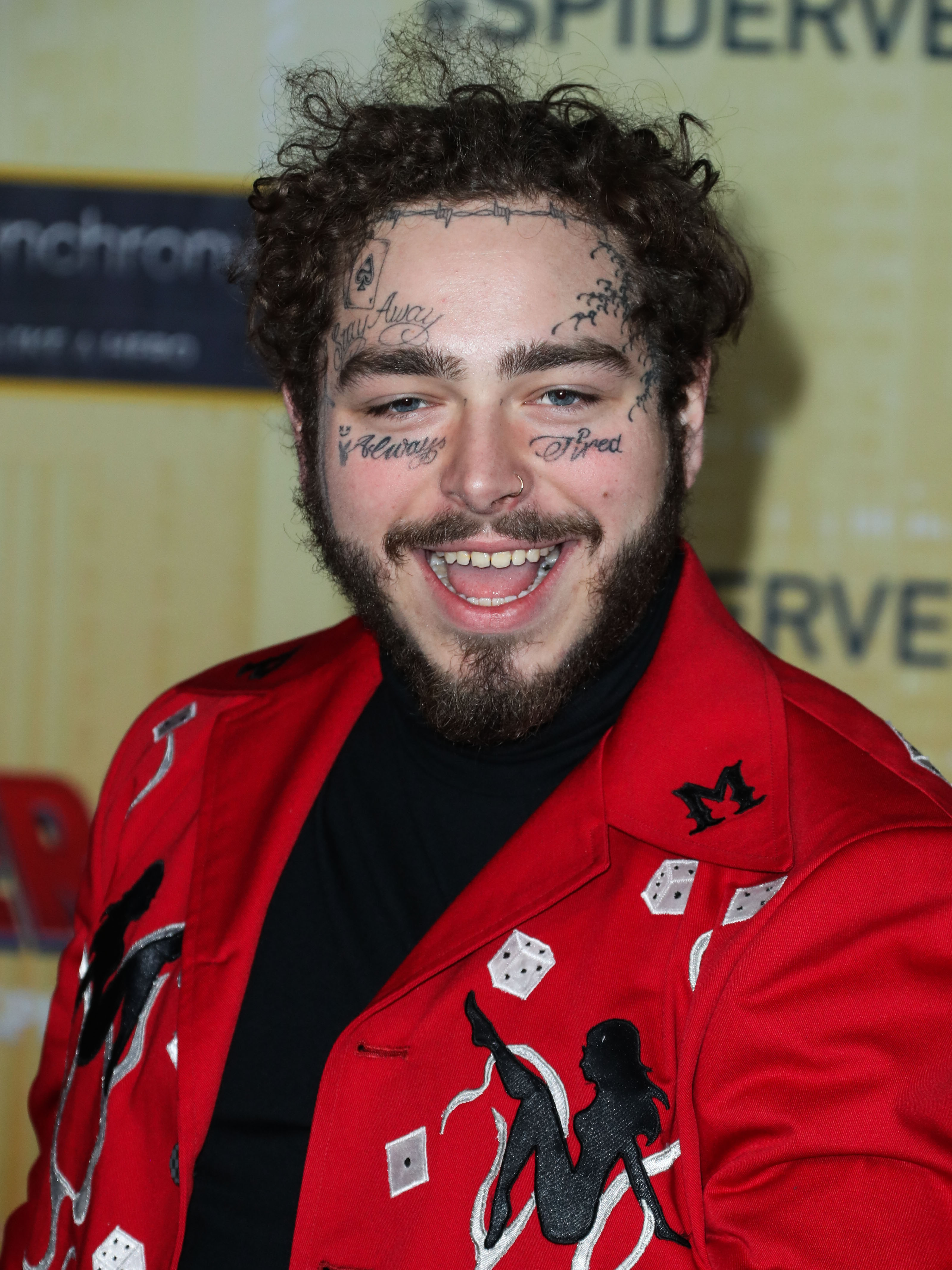 How is Katy Perry celebrating the Pokemon anniversary?

Pop star Katy Perry will be a part of the year-long P25 Music collaboration with Universal Music Group, it was announced in January of 2021.

“Pokémon has been a constant in my life from playing the original video games on my Game Boy, to trading Pokémon TCG cards at lunch, to the adventures of catching Pokémon on the street with Pokémon GO," Perry said, according to Billboard.

"It is an honor to be chosen to help celebrate a franchise that has given me so much joy in the last 25 years, and to be able to watch it evolve in the ways it’s provided that kind of electric joy for the kids in my life and around the world."

LJ Gutierrez of Universal Music Group said that "we are honored to celebrate the 25th anniversary of Pokémon and the significant cultural impact this beloved franchise continues to have around the world."

"Working together, we have developed dynamic year-round programming involving artists from across UMG’s labels – because what better way to create a global celebration than through the power of music," said Gutierrez, according to Billboard.

The first Pokémon video games debuted in Japan in 1996, and "such a long and varied journey deserves a look back," according to Pokemon.com.