THE latest movie from The Purge is set for imminent release in UK cinemas.

But like many other franchises, the saga sometimes confuses fans on what order they should watch its movies. Thankfully, we're here to clear things up. 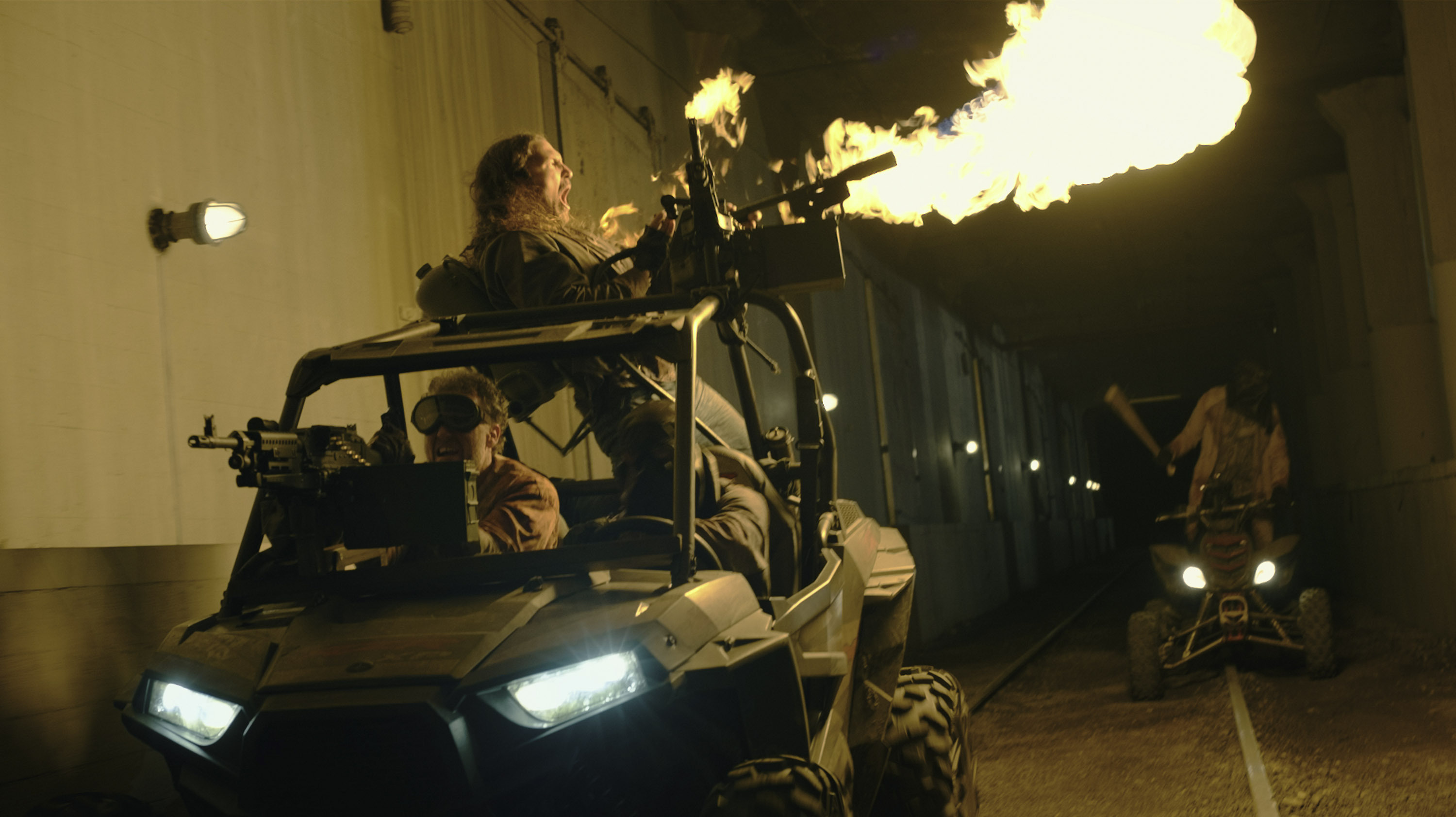 How do I watch The Purge films in order ?

The Purge saga includes a selection of five films and grappling the continuity of the franchise can be a killer (no pun intended).

Based on the movies' titles, however, the chronological order can also appear pretty straightforward, regardless of the many characters introduced along the way.

The first order in which fans can watch The Purge movies is chronological.

This allows viewers to experience a linear chain of events. This excludes the TV series, released on the USA Network back in 2018.

But as the first season of The Purge series is set in 2027, we can expect it to be placed between James DeMonaco's The Purge: Anarchy and The Purge: Election Year.

The series was cancelled back in May 2020 after two seasons.

Some fans may argue that viewing the films in theatrical order is best as important lore points are revealed later on in the franchise.

This would place James DeMonaco's three films at the top of the list and the series at the same place as the release of The First Purge, as both were revealed to the public during the course of the same year. 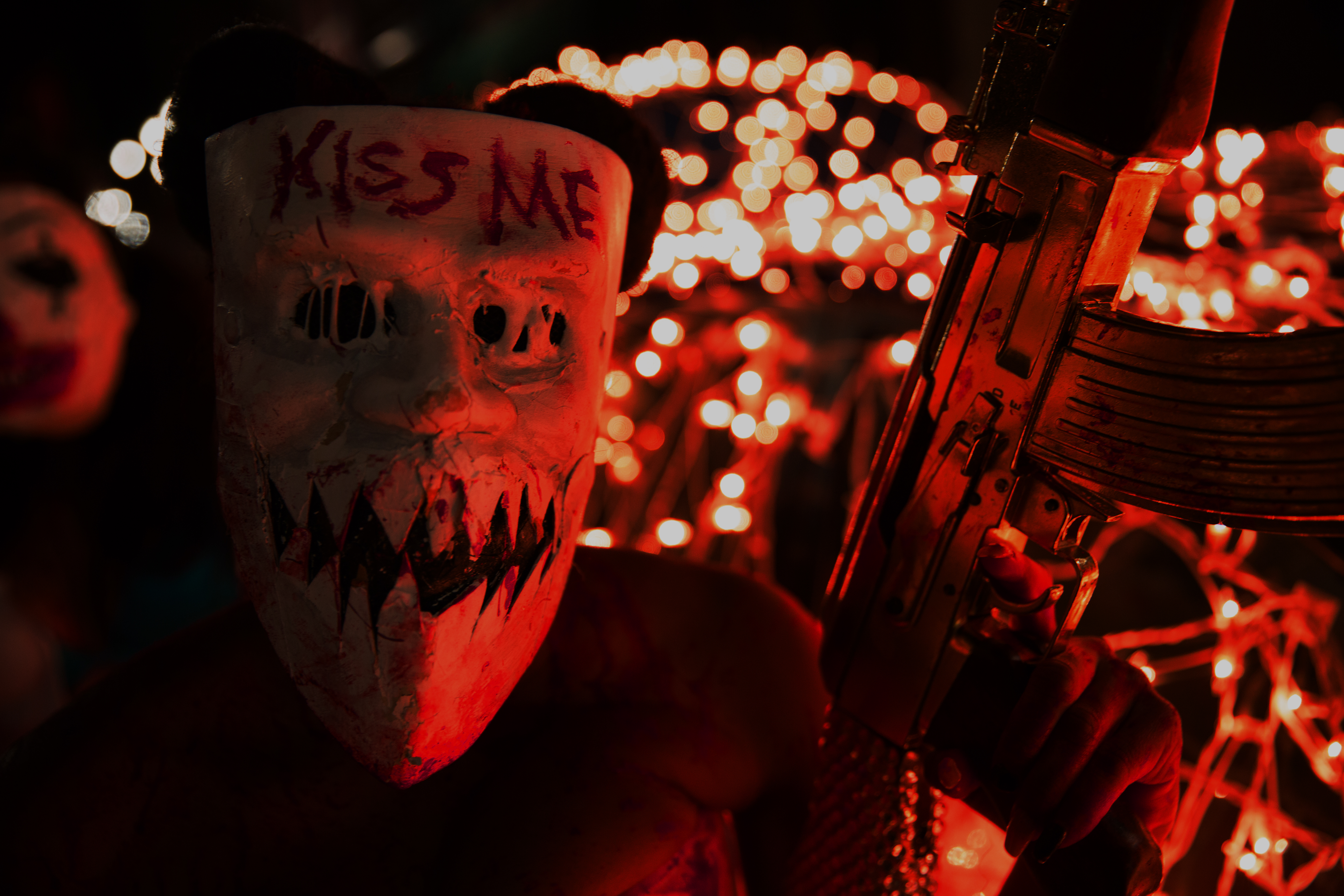 Is The Forever Purge the last movie of the franchise?

It was originally set for release in July, 2020, but was delayed due to the Covid pandemic.

Rumours have established The Forever Purge as the fifth and final film of the franchise.

However, James DeMonaco, the creator of the saga (and screenwriter of all five films), appears to have other plans as he tries to keep his films adjacent to real life events.

"I thought it was. Even with Everardo, it was like this is it, my end of America", said James in a recent interview with EW, before letting it slip that he has had a potential new idea for a sixth movie.

"America is burning, so that was the initial intent. I'm going to be completely honest, I came up with something about two months ago."

"I woke up with a new way that we can keep it fresh and turn the thing upside down. So if the people want it, the idea's in the works, I've outlined it, so it could happen."

With the first ever Purge film making the franchise an instant horror hit in 2013, described as "half social allegory, half home invasion thriller" by Rotten Tomatoes' critics, fans would undoubtedly be excited to hear the news.

Tags: How, Movies, Purge, THE, to, Watch
Recent Posts