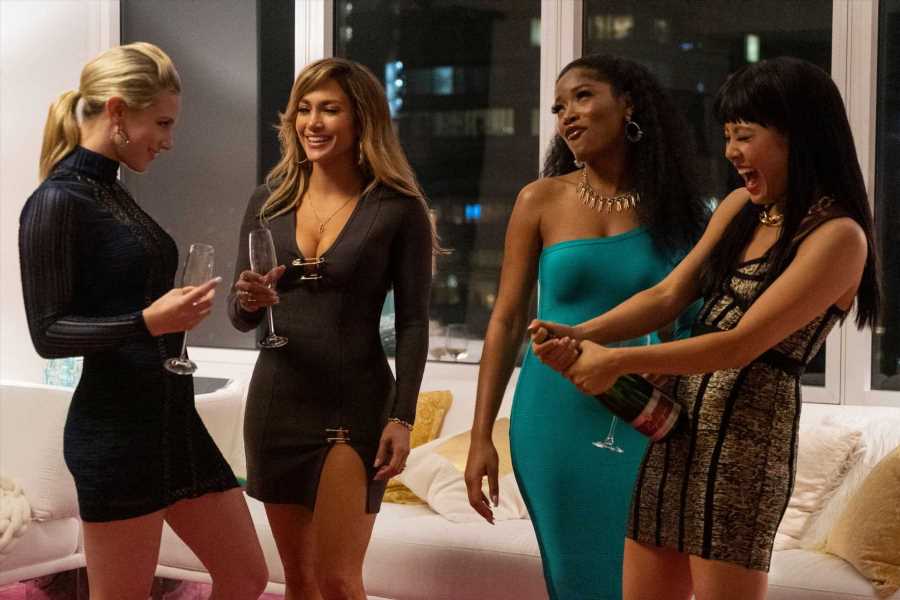 Jennifer Lopez may be the leading lady of Lorene Scafaria’s upcoming true-life stripper crime drama “Hustlers,” but the musician and actress isn’t the only multi-talented star rounding out the ranks of the ensemble feature. Alongside Lopez, Scafaria has also cast breakouts and standbys like Constance Wu, Keke Palmer, Julia Stiles, Lili Reinhart, Trace Lysette, and Madeline Brewer. And then there are the real surprises: fellow pop and rap superstars Cardi B and Lizzo. As Scafaria tells it, she wouldn’t have it any other way.

“I was chasing Cardi before there was a movie, it was like two years of chasing Cardi on Instagram,” Scafaria said in a recent interview with IndieWire. “I was chasing Lizzo for like a year as well. Both of them are people that I was only dreaming would be in the movie. Of course, my job is made easier when Jennifer Lopez is starring in something and absolutely everybody wants to work with her, so that was my luck there.”

While the film marks the live-action feature debut for both of the music superstars, Scafaria had no reservations about giving such “larger than life” performers juicy roles in her snappy, fact-based film.

“I think musicians and singers, performers, they’re just naturally very great at timing and rhythm and they just kind of are natural-born actors,” she said. “Lizzo, she comes with so much personality, Cardi comes with so much personality. I wanted to write them characters that showed off their personalities, but I also wanted to make sure that they still felt like they were part of the world and part of the ensemble and that nobody’s sticking out and everybody is still existing in the same movie.”

Scafaria herself adapted the film’s screenplay from Jessica Pressler’s viral New York Magazine piece “The Hustlers at Scores,” which tells the story of a group of New York strippers who cleverly heisted big bucks from some of their deep-pocketed customers after the stock market crashed in 2008. The filmmaker was gifted a crazy true story and a cast of (very real) characters, but she was sure to capitalize on her cast’s natural abilities to build out her take on the narrative.

“I wrote them parts and then encouraged everybody to improvise and feel very fluid and free,” Scafaria said. “There’s a scene where there’s 15 girls in a locker room all talking to each other, and we wanted it to feel like real, natural dialogue and the ways that girls talk over each other.”

She added of her newly minted screen stars, “They’re real actors. I was blown away by their natural ability and the energy that they all got from each other, and then seeing them interact with each other and the chemistry that they all had is pretty incredible.” 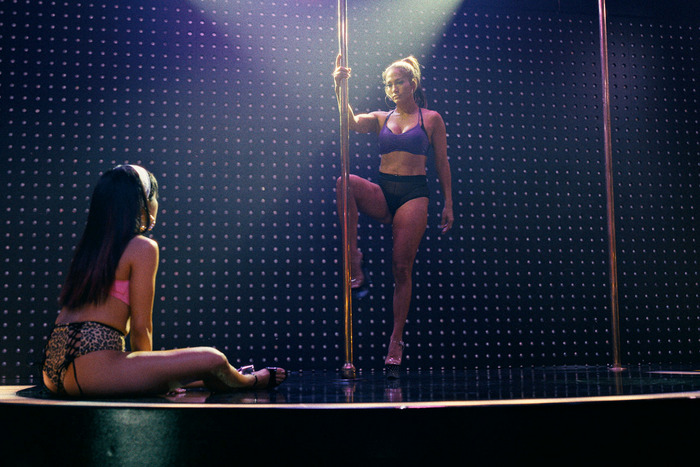 Scafaria is eager for film audiences to experience her latest film, her first since “The Meddler,” which promises a different take on the Wall Street crash and its effects on hardworking, everyday Americans. And yes, that includes strippers.

“It was just so fascinating and so dynamic and it introduced us to a world that I felt like people don’t really think about,” she said of her introduction to the story. “Maybe even if they’re aware of it, they don’t really think about it too much. … It felt like you never really saw this from their perspective. This is about working women and what they are up against. The financial crisis really did destroy their industry. I mean, it ruined everybody’s industry, but it really took a toll on the dancers.”

Training for the film also took a toll on its stars — and Scafaria herself — who all went through “extensive” training to get the group up to speed as believable professional strippers. Scafaria even went to her own “liquid motion” class alongside Wu, which she cracked was “mostly floor work,” adding, “I can’t say I was incredible at it, and that’s a great reason why I’m behind the camera.”

Even longtime dancers like Lopez felt the pinch, and Scafaria likens it to preparing for any other sports movies. “It’s so athletic, it requires muscles you don’t know that you have,” she said. “That gave Jennifer a brand new respect for these dancers. She’s been dancing her whole life and she was just bruised after it, being iced down. It’s really, really hard.”

Check out the first trailer for “Hustlers” below. STX Entertainment will release the film on September 13. 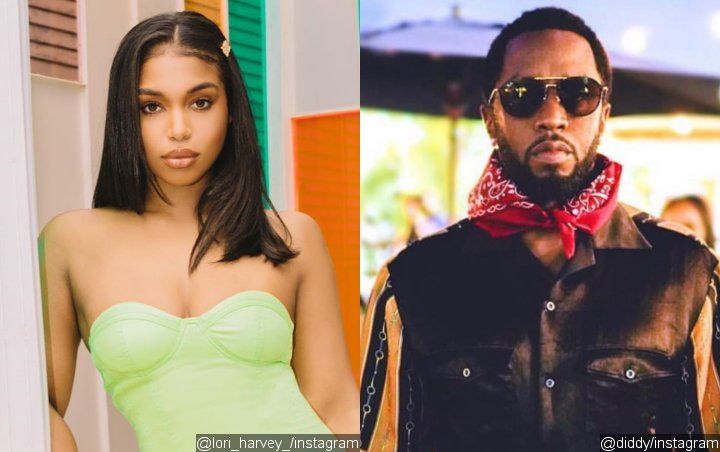 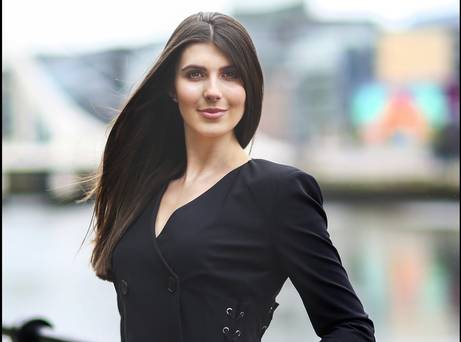