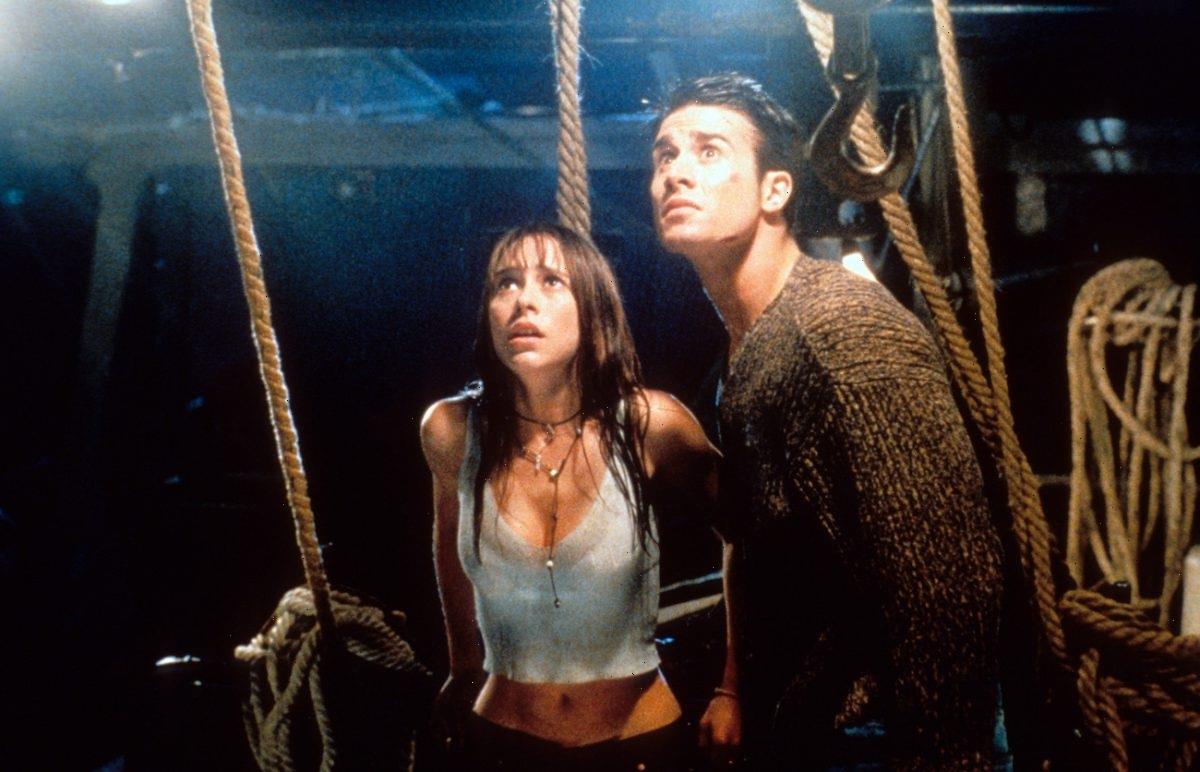 ‘I Know What You Did Last Summer’ started as a book

Duncan’s novel I Know What You Did Last Summer came out in 1973. The suspense story follows Julie, her boyfriend Ray Bronson, and their friends Barry Cox and Helen Rivers. Driving home after a party one night, the teens accidentally run over and kill a boy named David Gregg.

Ray anonymously calls for an ambulance, but the group agrees to never speak about the accident again. The following year, the group starts receiving threatening messages claiming to “know what they did last summer.”

The villain in Duncan’s book is Bud, who Julie starts dating in the year after the accident. Bud’s real name is Collingsworth “Collie” Wilson, but he goes by Bud because his younger brother — David from the accident — could never pronounce his first name.

Ben Willis is the killer in ‘IKWYDLS’

When I Know What You Did Last Summer was adapted into a movie, the villain and his motive changed slightly. In the books, a grieving brother seeks revenge. But in the movies, Ben Willis (Muse Watson) is the person who gets hit by the car and left for dead.

The Amazon Prime series follows the same premise as the movies, but with all new characters. According to TVLine, the story in IKWYDLS follows a group of teenagers who find themselves bound together by a dark secret and stalked by a brutal killer one year after a fatal car accident on their graduation night.

Like the book and movie franchise, every character in I Know What You Did Last Summer becomes a suspect. “As they try to piece together who’s after them, they reveal the dark side of their seemingly perfect town — and themselves,” TVLine continues. “Everyone is hiding something, and uncovering the wrong secret could be deadly.”

Speaking with Fiona Rene, who plays local cop Lyla in the Amazon Prime series, Showbiz Cheat Sheet learned how the cast was unaware of who the killer was the entire time they were filming. “I felt that it was great personally for my own character work,” Rene admitted over a Zoom call. “As Lyla — as the police chief, you don’t want to know. You want to genuinely be searching.”

At times, Rene says she was even questioning her character! Could Lyla be the killer in IKWYDLS? Stream episodes of I Know What You Did Last Summer on Amazon Prime Video. 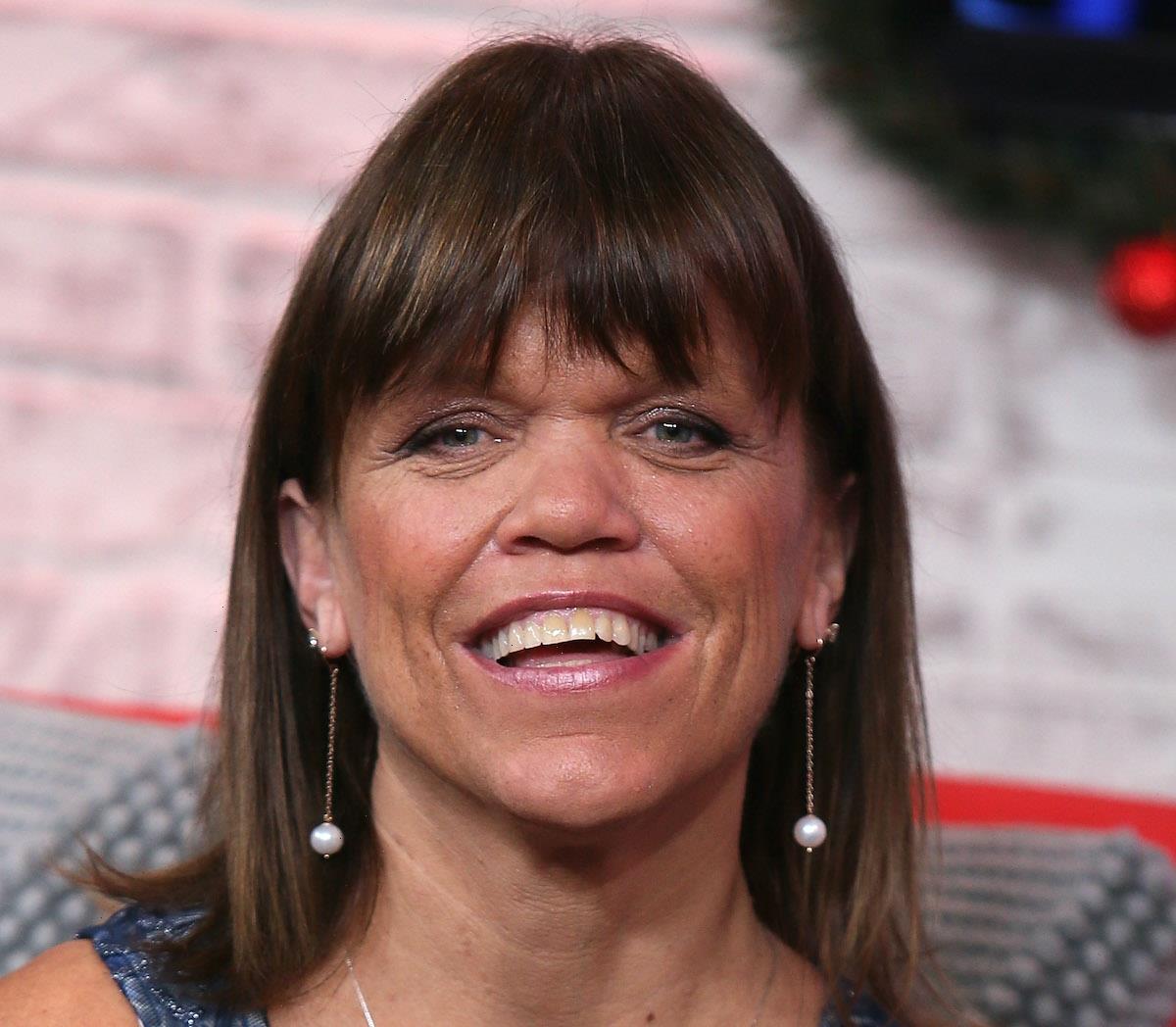