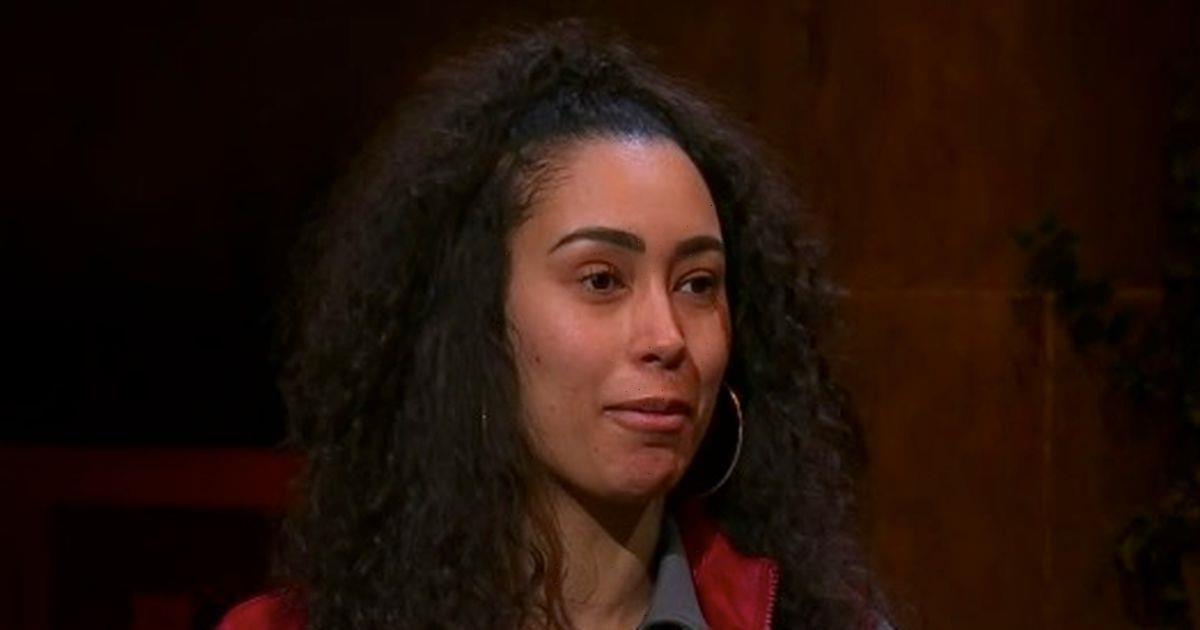 I'm A Celebrity… Get Me Out Of Here! fans were left in shock on Tuesday as Snoochie Shy became the third star to leave the ITV show's castle.

It comes after Kadeena Cox became the second star to be eliminated with Arlene Phillips voted off the show the evening before.

Snoochie found herself in the bottom two with Naughty Boy and the camp were left devastated after her exit was announced as they rushed to emotionally bid farewell.

The radio DJ, 29, then joined hosts Ant and Dec for an interview where she sweetly admitted her campmates were like a "family" to her.

Viewers were left devastated over Snoochie's exit as they insisted they didn't expect the contestant to be eliminated so early on the competition.

One person said: 'Omg, I was expecting Snoochie to get to the final or top five at least. #ImACeleb."

A different account put: '#ImACeleb aww no did not think snoochie would go this early."

Another follower commented: "Snoochie was one of my favs in camp, im not okay. she was doing so well #ImACeleb."

While a different viewer added: "I really liked Snoochie and she was one of my favs this series. don’t think she deserved to go this early #ImACeleb."

I'm A Celebrity… Get Me Out Of Here! continues to air at 9pm on ITV and ITV Hub every night. 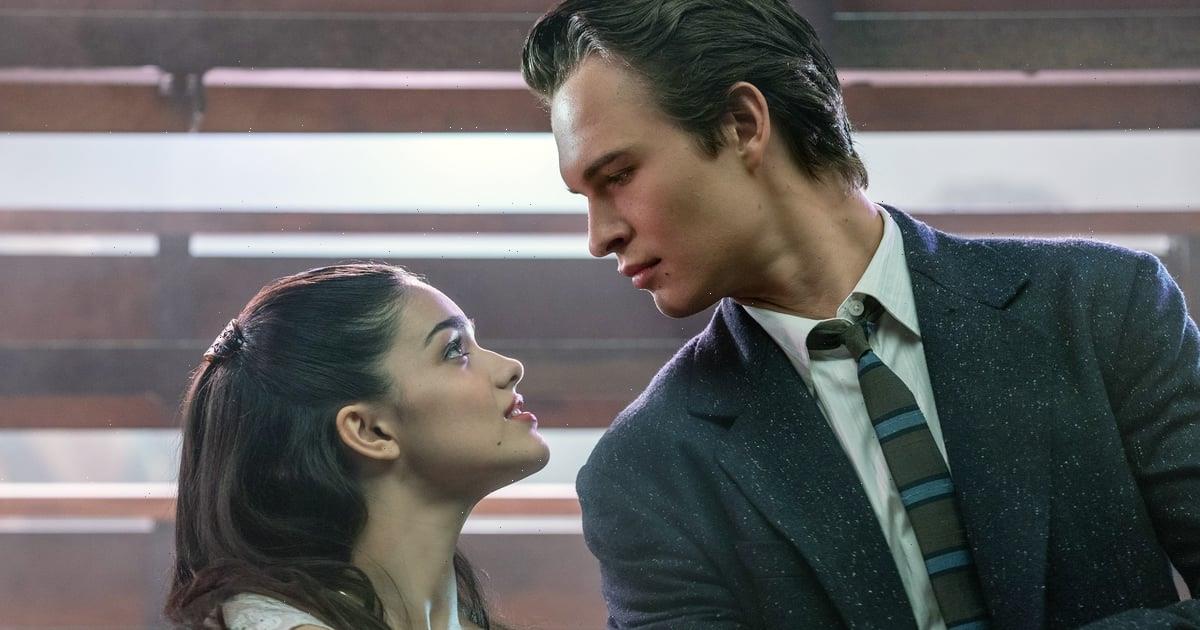 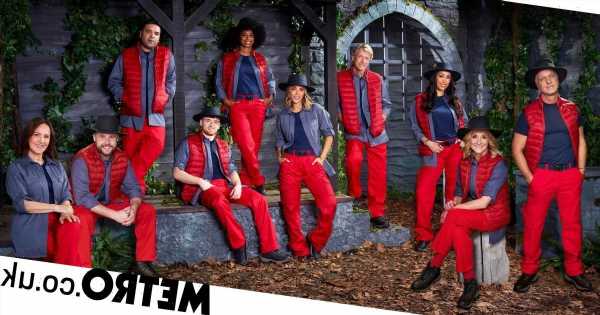