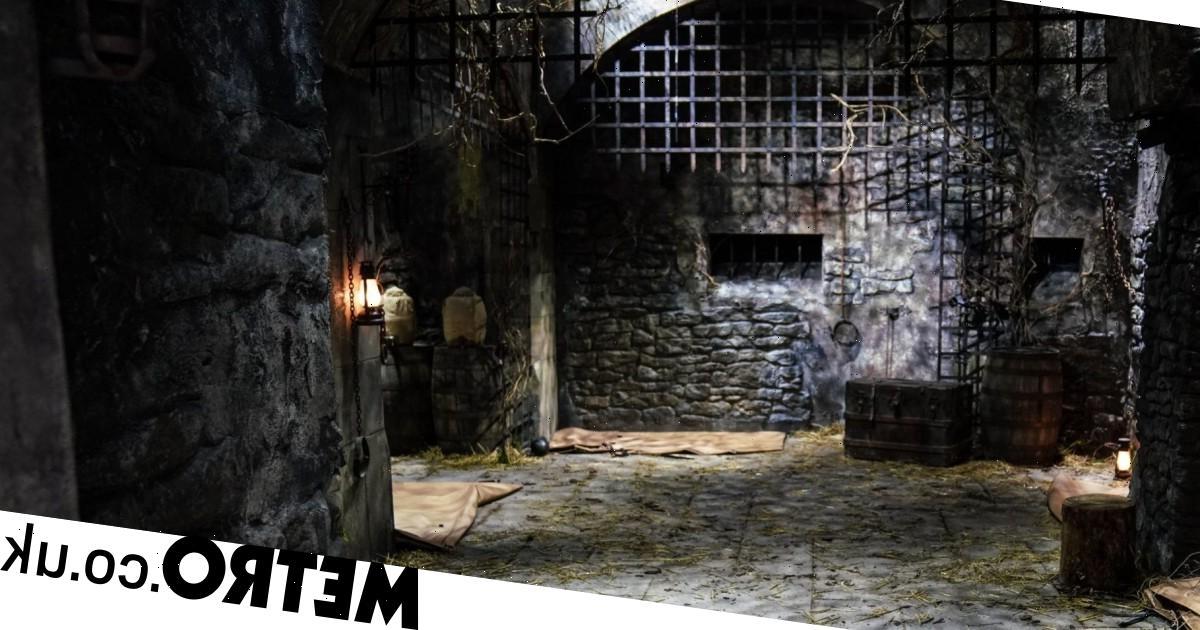 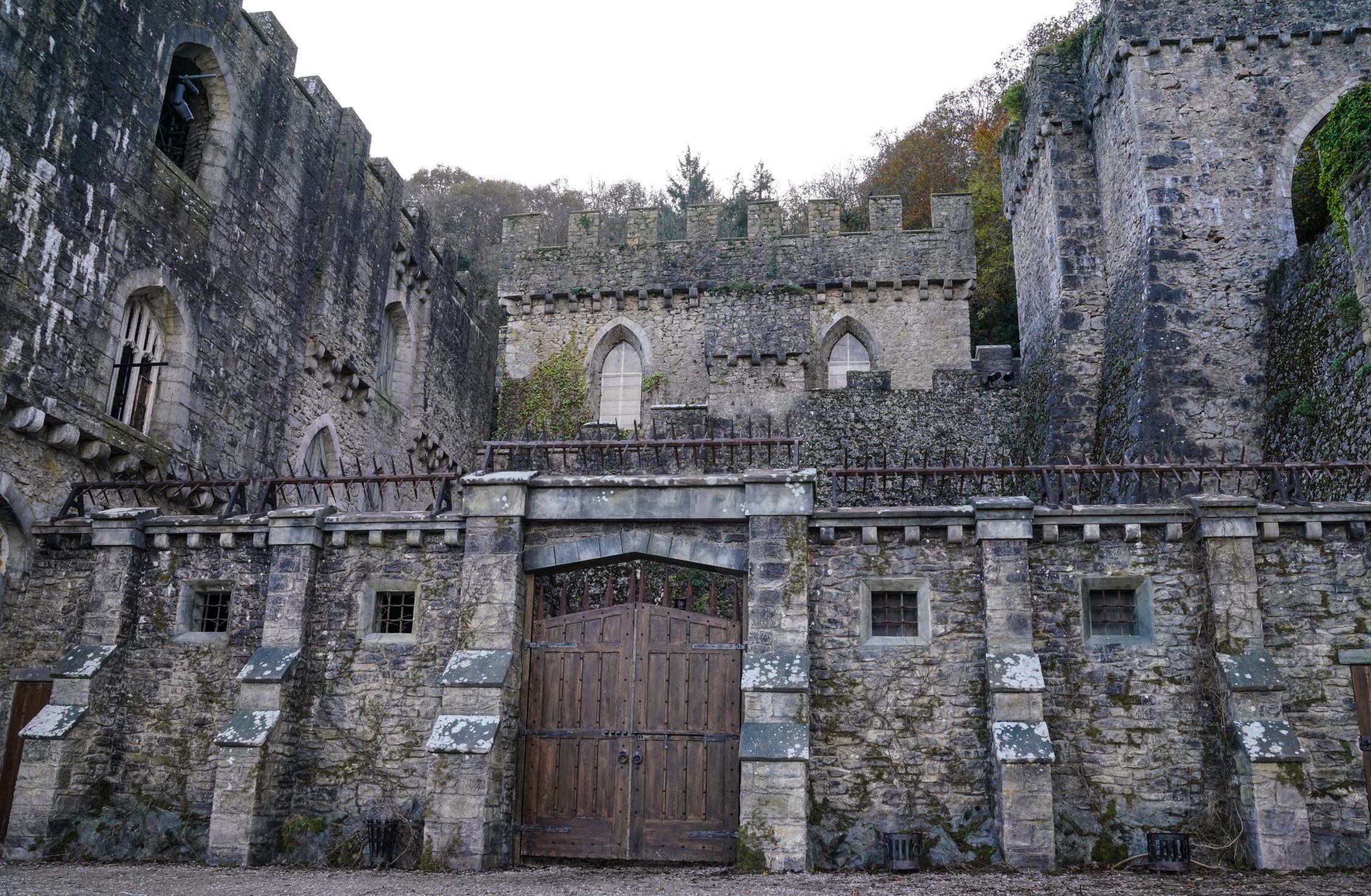 I’m A Celebrity… Get Me Out Of Here! has given fans the first look at the castle ahead of the brand new series launching on Sunday.

The sneak preview inside Gwrych Castle near Abergele in North Wales comes just days after ITV unveiled the official line-up, with the likes of Good Morning Britain’s Richard Madeley and The Saturdays’ Frankie Bridge signed up.

While much of the camp appears the same, the show has introduced The Clink, where five contestants will be caged if they come last in the first trial.

For those who should be so unlucky to find themselves there, they’ll be forced to sleep on the floor without the comfort of a mattress and shower in the dark. Yikes.

‘Life will be made much tougher for the celebrities who end up in The Clink,’ creative director Tom Gould said.

‘This is the biggest change for us and it will change the dynamic at the start of the series.

Pictures show that the contestants will be able to sit on logs around the campfire as they get to know one another in their main living quarters, with the iconic red telephone box close by.

The bedroom looks just as basic as last year’s, with uninviting camp beds sitting on a stone floor and moss growing on the walls.

The dunny is also offputting, with a jug placed next to the toilet seat which will no doubt need refilling every time someone needs to flush.

The celebrities won’t be able to get a glimpse at their reflections though, as the dressing room features a broken mirror and junk scattered on top of a table.

Outside, the courtyard floor is covered in mud so there’s no chance anyone will be able to brave racing barefoot to the toilet.

Kiosk Cledwyn is back once again and will greet the stars at the counter of the Ye Olde Shoppe. But will he be serving them with a smile? Absolutely no chance.

Viewers can now vote for who they want to compete in the first trial using the programme’s app, with the vote closing at 8pm tonight.

I’m A Celebrity… Get Me Out Of Here! launches on Sunday at 9pm on ITV. 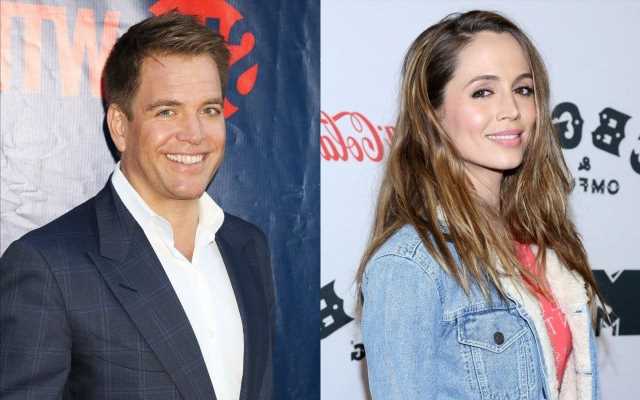 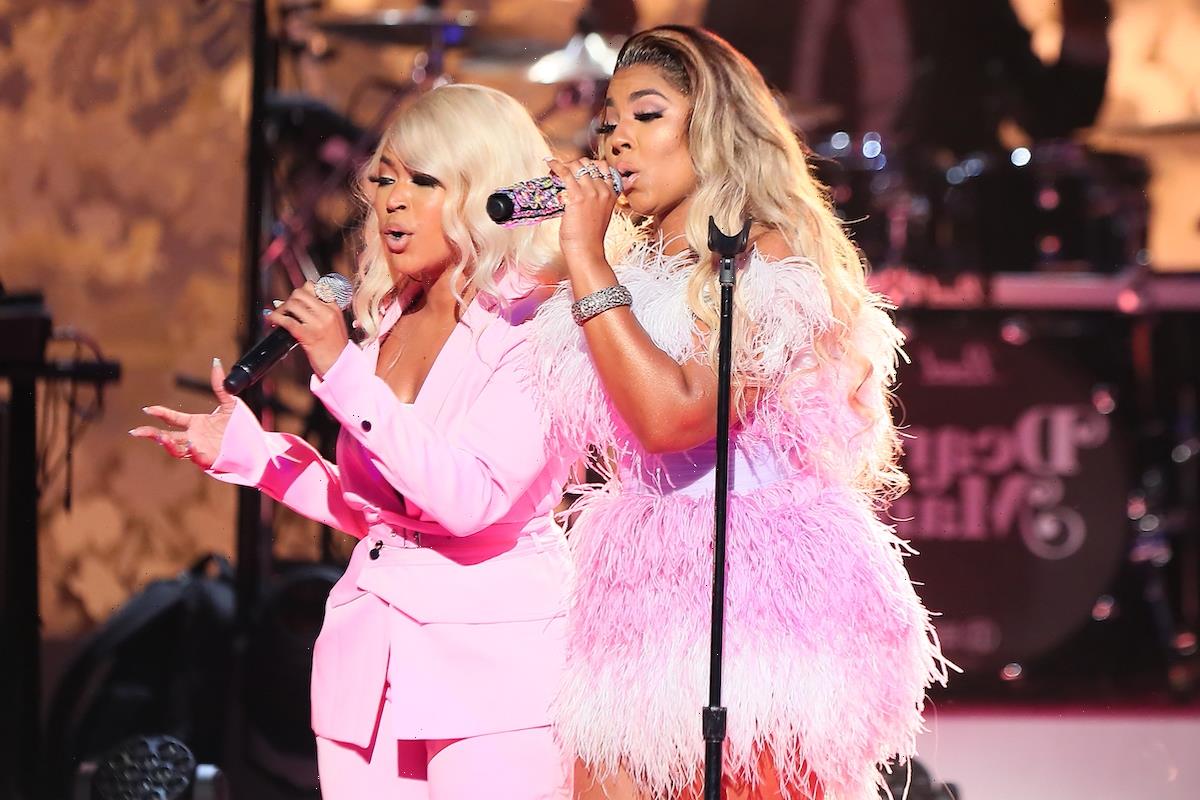 Next post Ashanti's Sister Opens Up About Being in an Abusive Relationship; Fans Think Her Abusive Ex is Nipsey Hussle's Friend
Related News
Lifestyle
Recent Posts