I'M A Celebrity… Get Me Out Of Here has been hit with 607 Ofcom complaints in just one week.

The popular ITV reality series – which returned to screens earlier this month – sparked outrage as viewers were left furious over animal trials and ‘fix’ speculation. 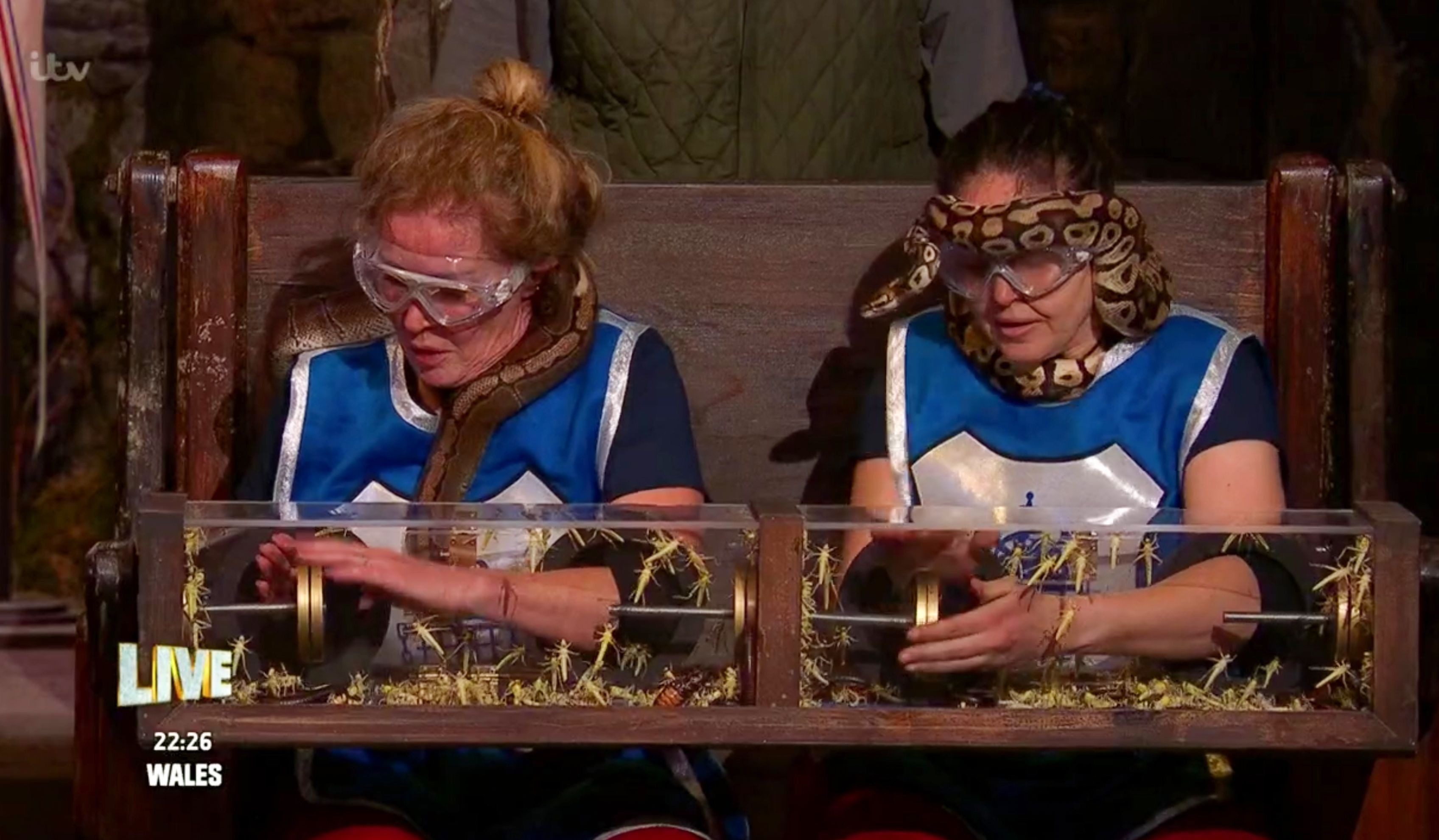 The show's second episode angered viewers the most, with 200 complaints.

During the episode, Shane Richie and Jordan North took part in The Viper Vault, which saw the two being lowered into a coffin-like structure with 30 snakes.

The terrifying challenge sparked criticism with viewers, who were concerned over the use of live animals. 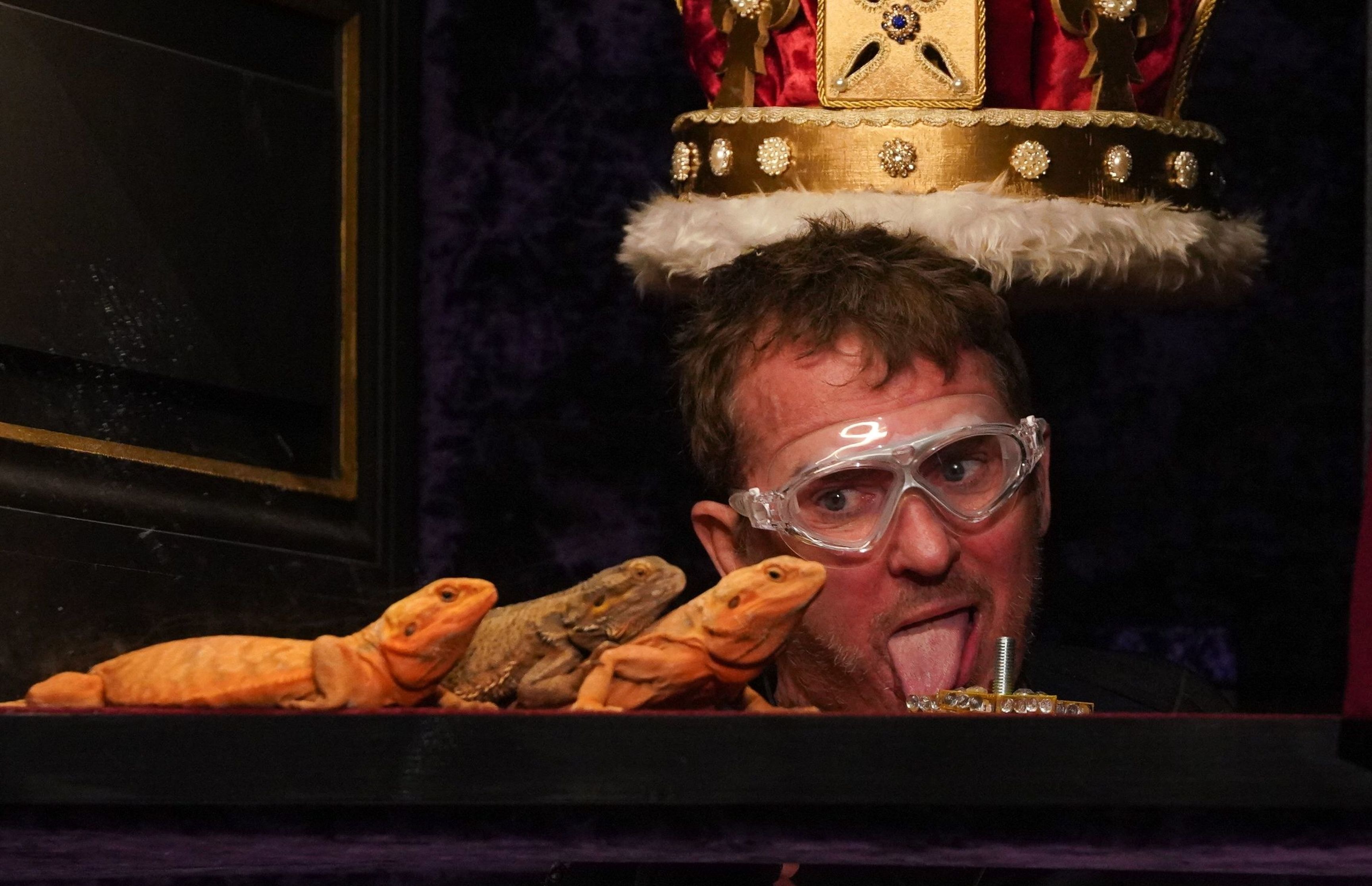 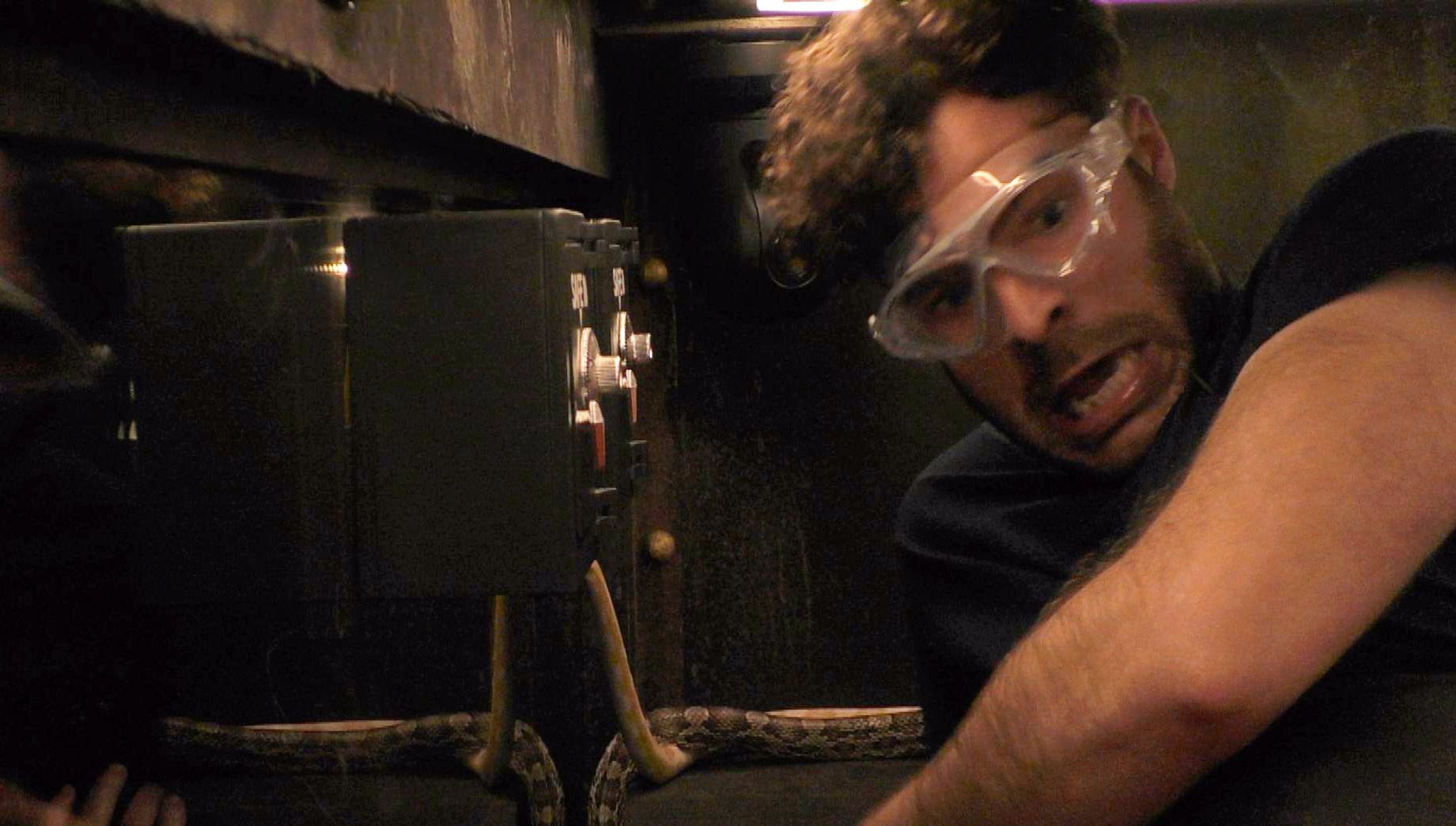 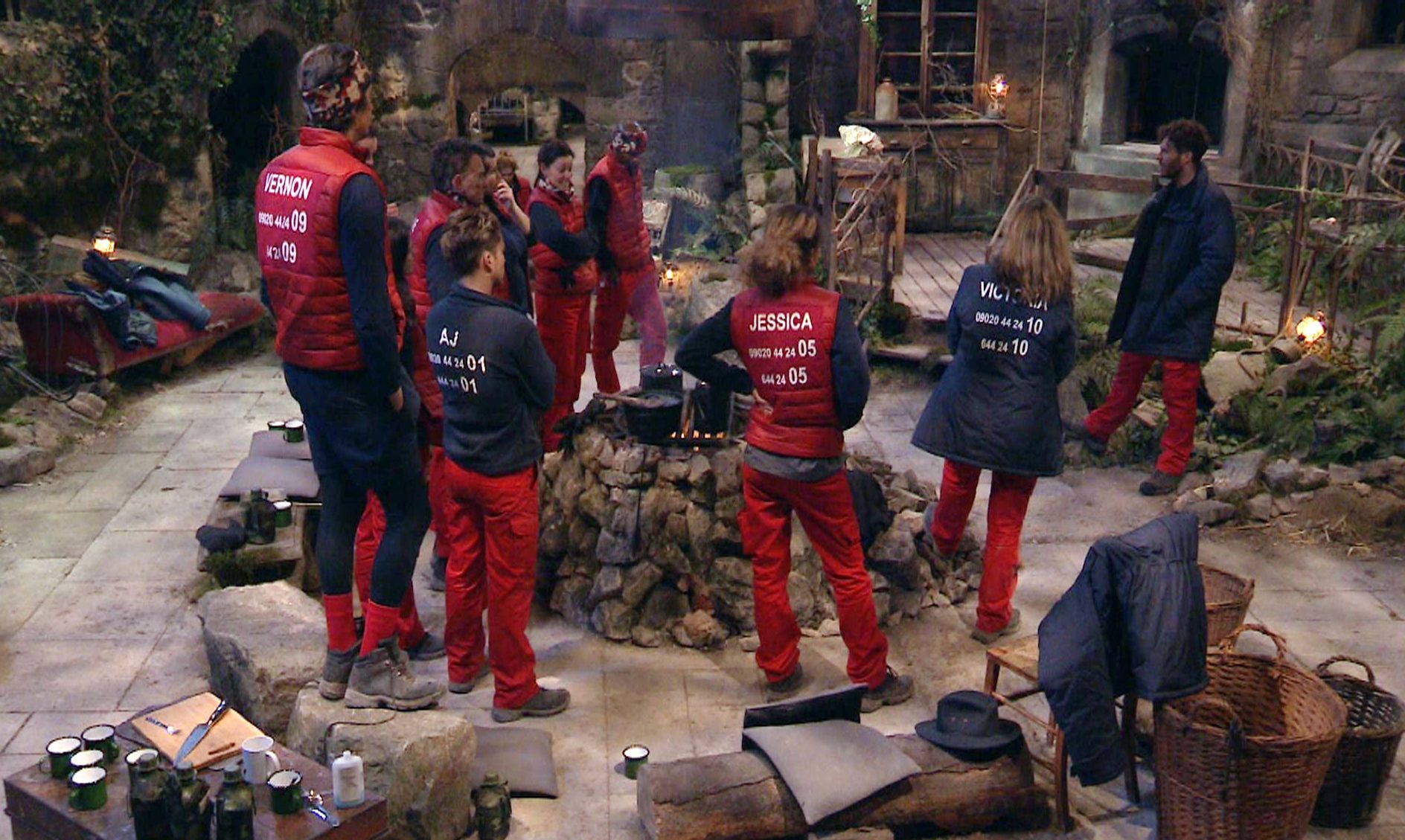 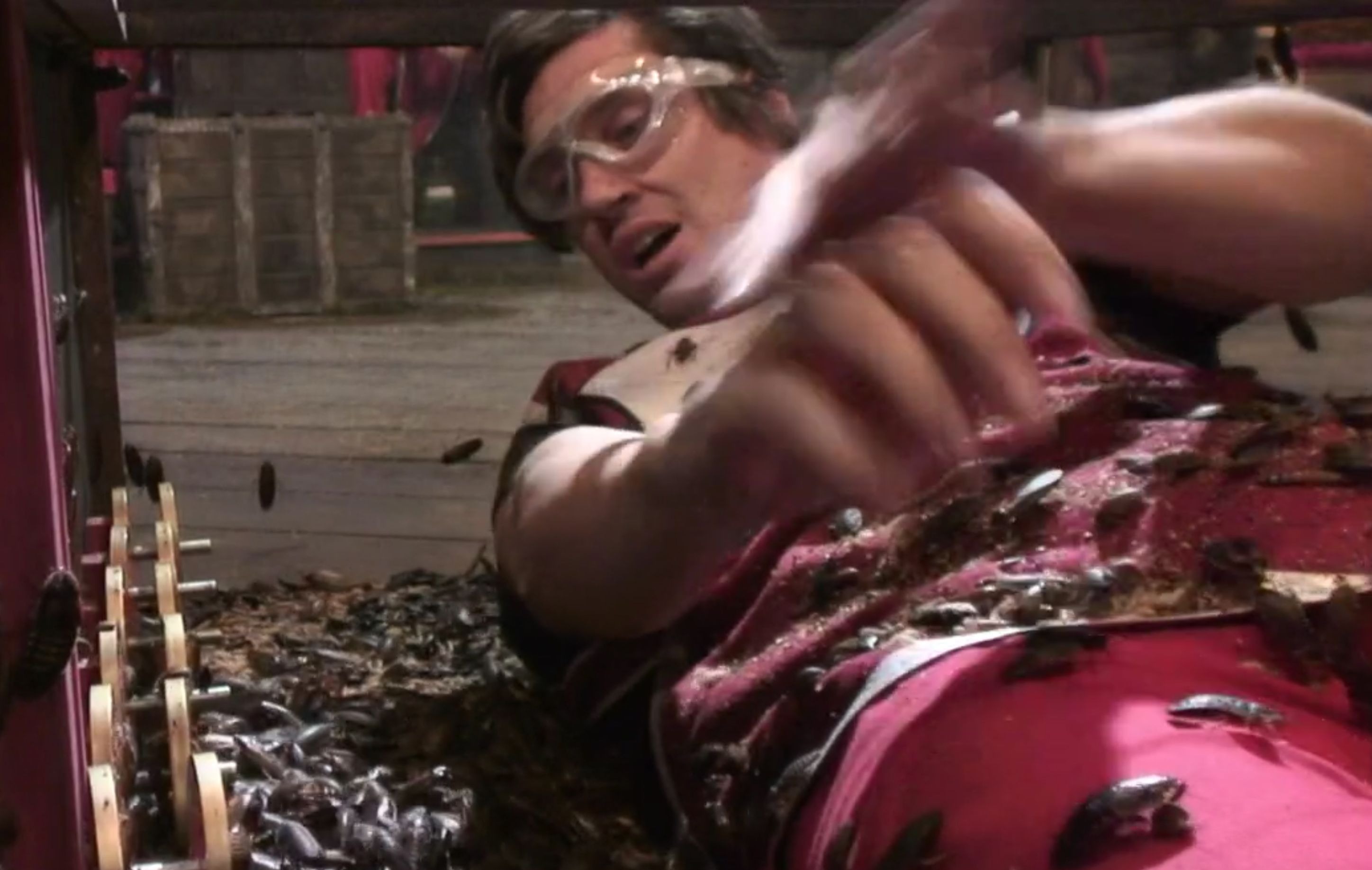 Meanwhile, animal charity the RSPCA previously revealed they had "serious concerns" over the welfare of animals in the new series.

They released a statement and said: "Since I'm a Celebrity was first aired, animals have been dropped, thrown, handled roughly, crushed, chased, overcrowded, scared by contestants and prevented from escaping from stressful experiences.

"There have also been incidents where animals have been killed for no other purpose than entertainment."

Since then, a petition to ban live animals from trials has been signed by almost 5,000 angry viewers.

To add to the drama, the series has been hit with "fix claims" after its app recently stopped working – leaving viewers unable to vote.

Fans were left disappointed as they couldn't vote for Radio 1 DJ Jordan North, who was a clear favourite for trials at the time.

Taking to Twitter, one fumed: "It's a f**king fix! No way did Jordan get away with that, b*****d app not working… how convenient."

Another said: "I’m convinced the I’m a celeb producer has stopped people from voting for Jordan by making the voting on the app not work for those who voted for him 5x last time."

Tags: 607, a, celebrity, Gets, I'm, Ofcom
Recent Posts
We and our partners use cookies on this site to improve our service, perform analytics, personalize advertising, measure advertising performance, and remember website preferences.Ok