I'M A Celebrity's production crew were thrown into a panic today after a plane flew over Gwrych Castle with a huge banner that said "Danny Miller to win".

The prank sparked a frenzy within the castle walls with crew members herding the celebs back inside to avoid them seeing the sign. 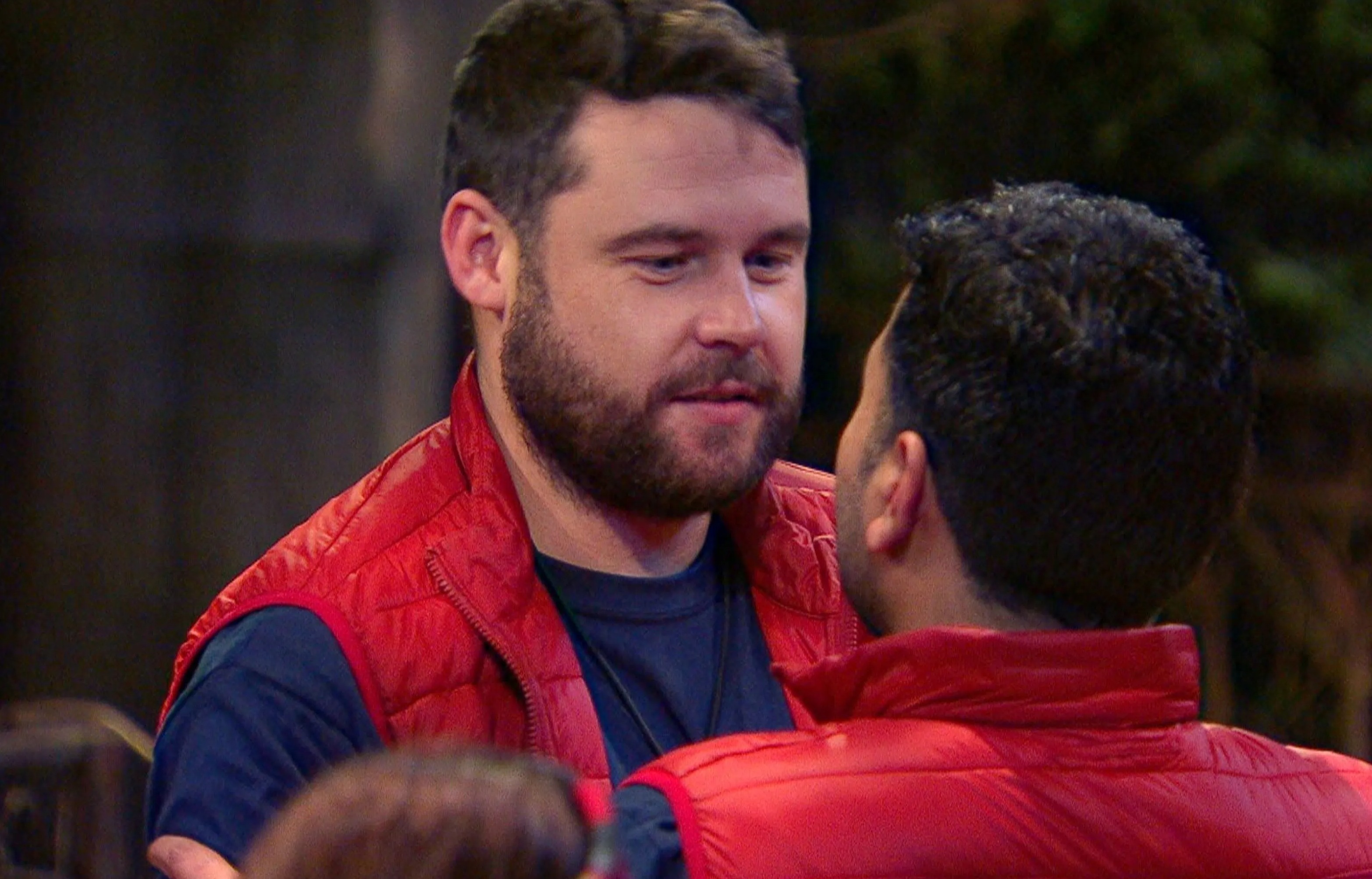 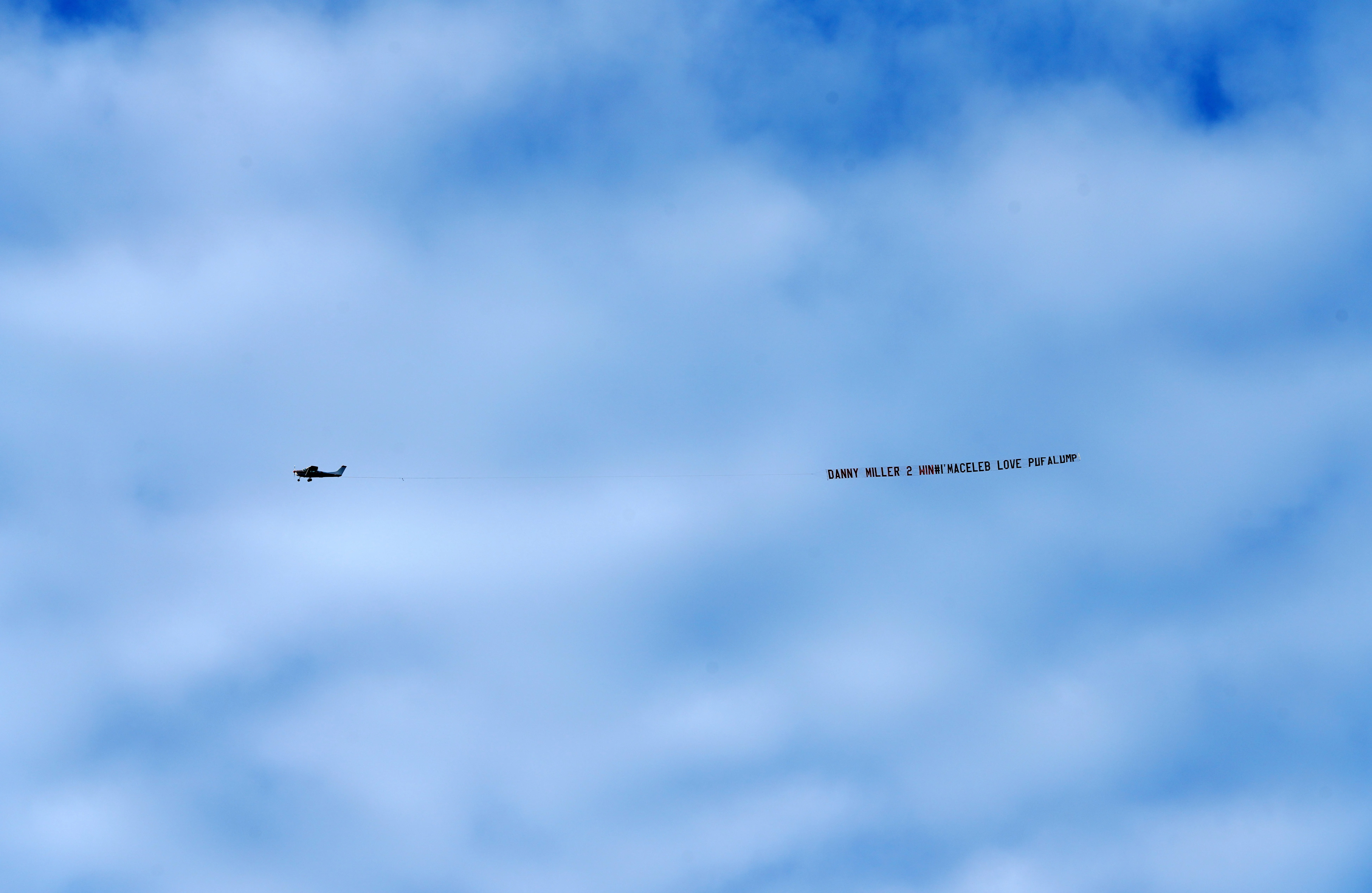 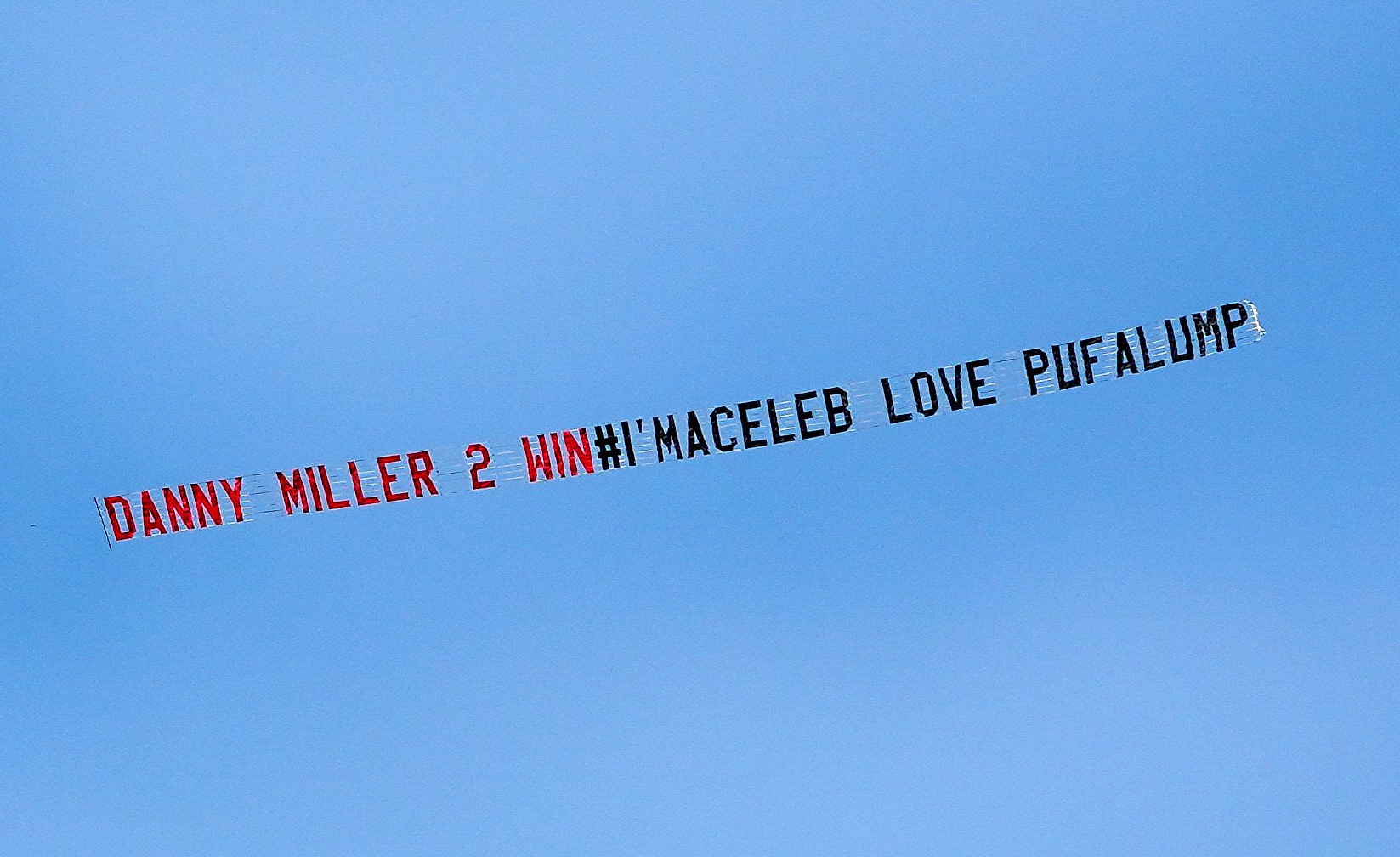 Thankfully a disaster was avoided and the celebs were non-the-wiser – after fans of the Emmerdale star chartered the plane and breached the show's tight security measures.

A source told The Sun: "Nobody has any idea who was behind the prank, but fortunately the campmates were inside the castle and didn't see it.

"It's part of the show that they're cut off from the outside world and don't have any idea who is popular with viewers – it was a close call."

All 11 remaining campmates had spent four days quarantining in temporary accommodation following their evacuation from Storm Arwen – and they didn't have access to the outside world.

Danny, 30, has odds of 12 to 1 to win the series, and Coronation Street star Simon Gregson is the new 5-2 favourite with bookmaker Coral.

"Simon Gregson has been the most popular selection in our betting since he arrived in the castle. The Corrie actor is now the clear favourite ahead of David Ginola and Frankie Bridge," said Coral's John Hill.

EastEnders star Adam Woodyatt and Snoochie Shy have been given better odds than Danny, at 8-1.

Journalist Louise Minchin trailed far behind at 20-1 and despite getting loads of screen time, Naughty Boy – who has threatened to quit the series – is at 25-1, followed by Olympians Kadeena Cox at 33-1 and Matty Lee at 50-1.

"In the first elimination market, Arlene Phillips is the favourite to be voted off the show," added Hill.

The show has faced numerous setbacks – with ITV axing it over the weekend after extreme weather conditions during Storm Arwen caused production difficulties at Gwrych Castle in North Wales.

Saturday, Sunday and Monday's live episodes being cancelled, and the show returned on Tuesday – but not without fears it could be cancelled again if the bad weather returns.

Bosses are facing the prospect they will again have to remove the stars from the Grade II-listed building after the Met Office warned Storm Barra was brewing.

A highlights show, hosted by Joel Dommett, 36, on Saturday, looked back at the glory days of the reality show during its time in sunny Australia – and that made fans pine even more for a jungle series.

A source said: "The nightmare caused by Storm Arwen is never ending.

"Bosses are working around the clock to get the show back on air  but with more storms forecast for the coming days, the morale is low."

ITV have also confirmed that they will not be making up the episodes that they were forced to axe due to Storm Arwen. 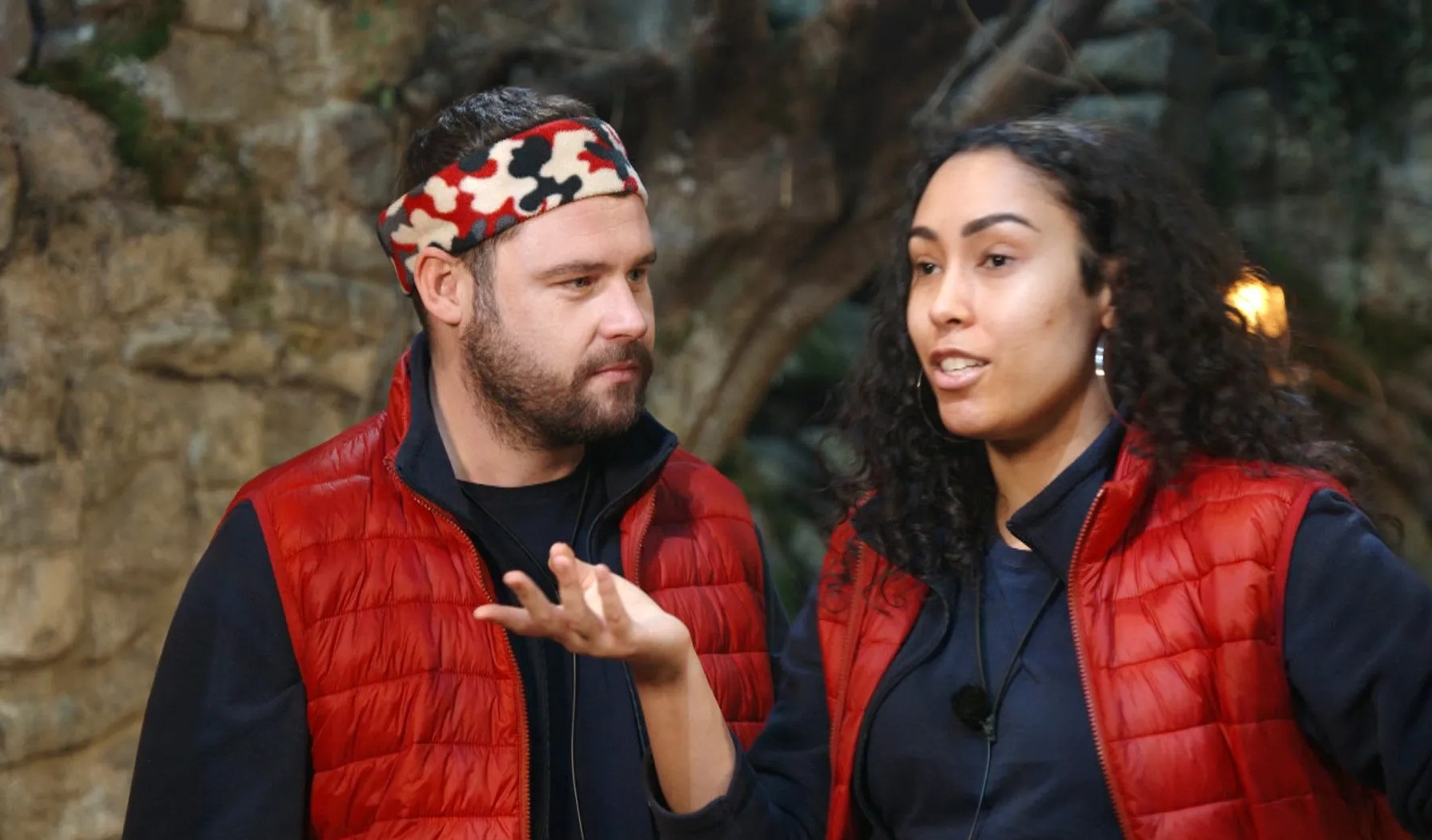 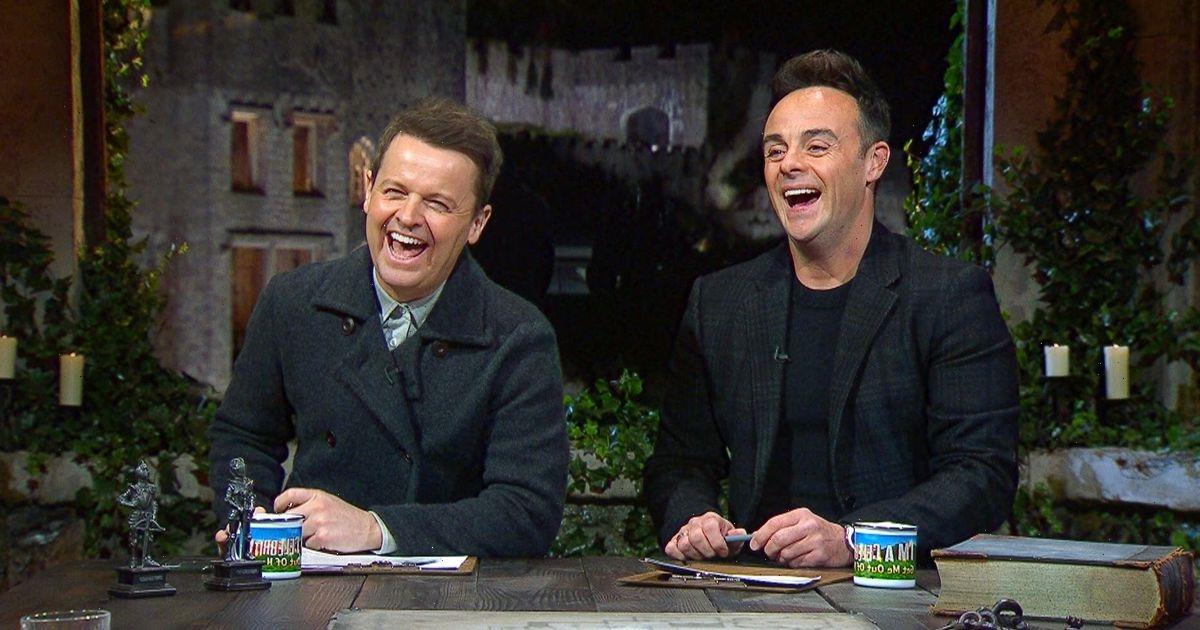 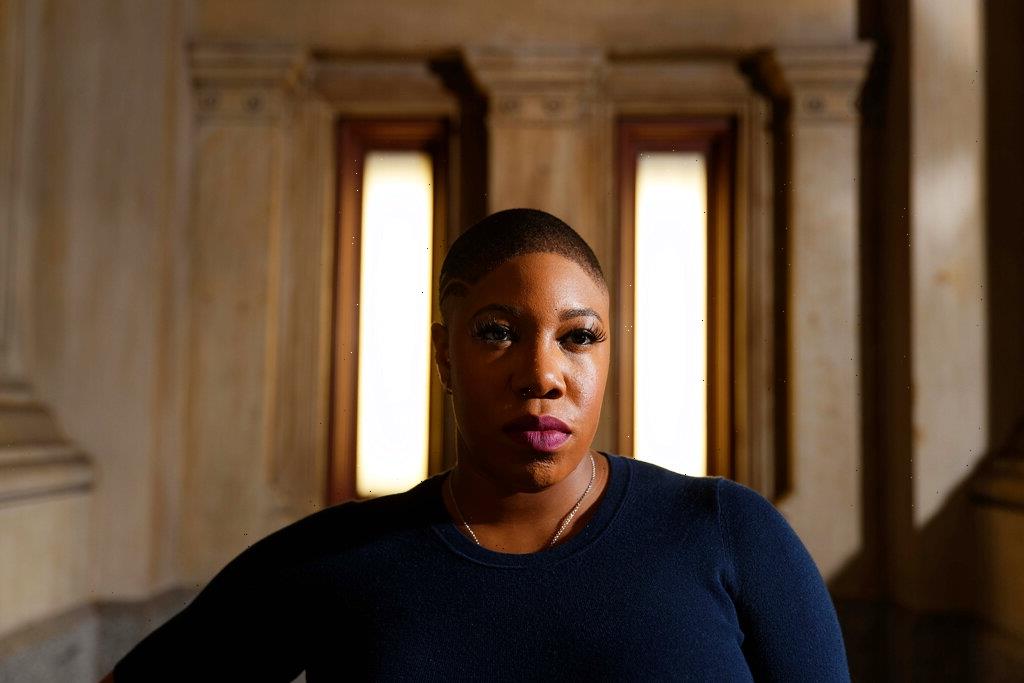