I'M A Celebrity's Russell Watson grew tearful on his birthday as he admitted he's "lucky to be here" after overcoming a brain tumour.

The opera singer celebrated turning 54 with a luxury pamper session inside the ruins of Gwrych Castle. 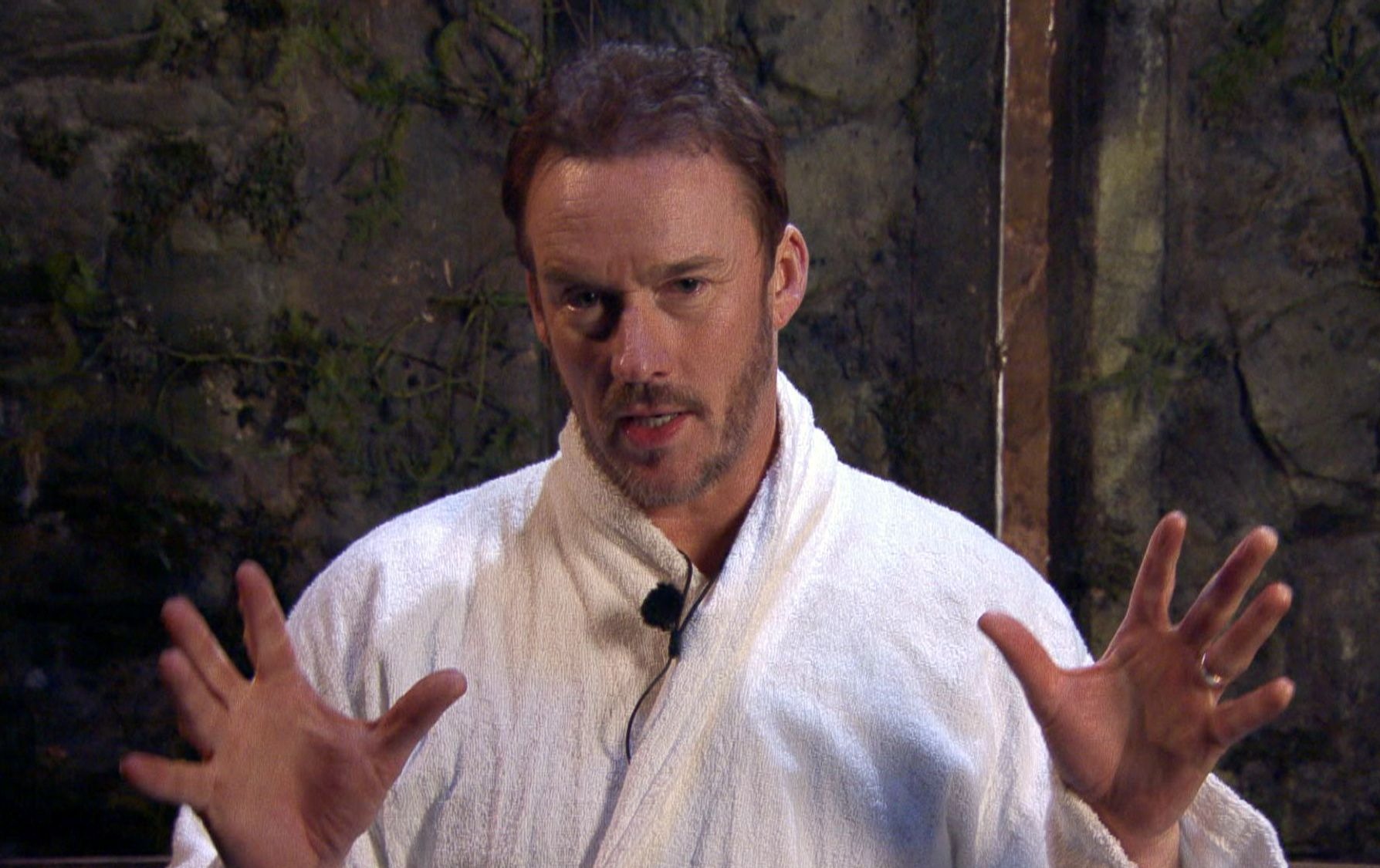 Ruthie Henshall selected Russell to receive spa treatments as a way of boosting his spirits on his big day, after he admitted it was strange being away from his family.

And it did the trick, with Vernon Kay painting a mud pack onto Russell's face as he relaxed in a fluffy white robe.

He then enjoyed a soak in a hot tub, along with Vernon, Giovanna Fletcher and Hollie Arnold.

Earlier in the day, he'd been serenaded by his campmates, which moved him. 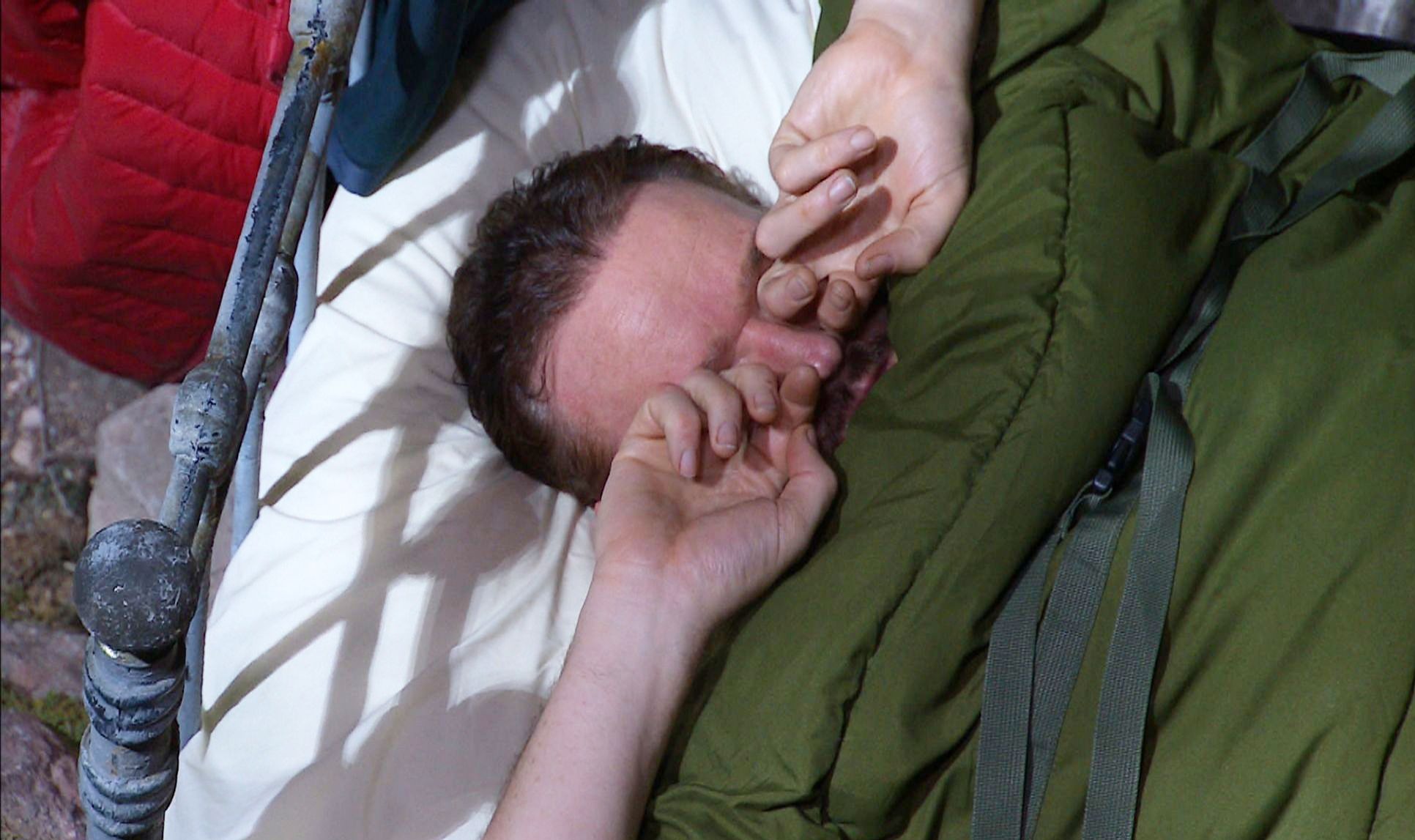 Russell said: "There was this massive rendition of Happy Birthday for me, which was lovely. It was so nice."

Victoria Derbyshire asked later on: "This must be the most surreal birthday of your life?"

Russell told her: "It is a little bit.

"My wife, Louise, she always makes a massive fuss of me on my birthday. She understands the significance of how glad I am to still be here." 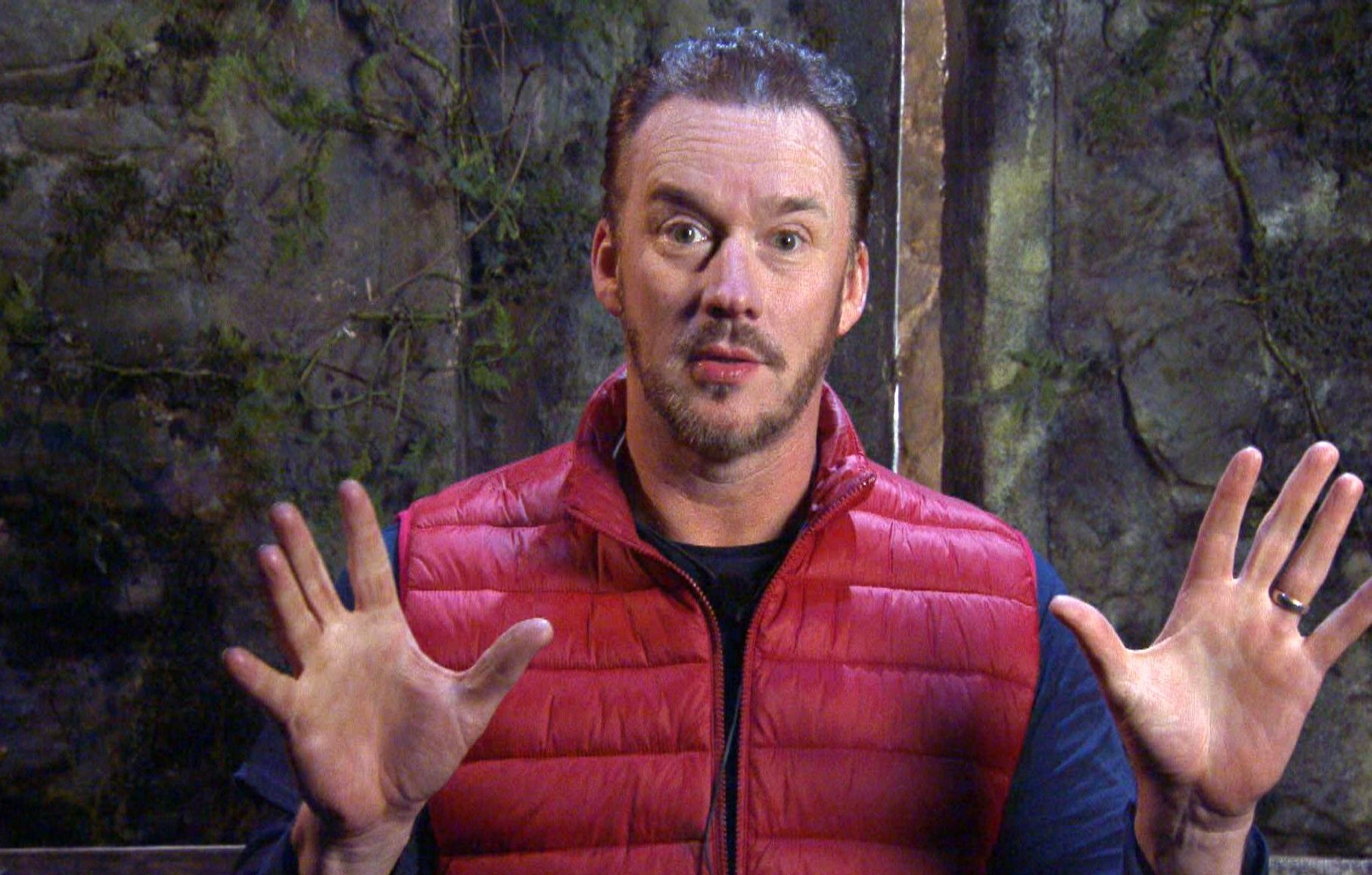 Giovanna gave him a comforting hug and said he must appreciate each birthday after beating his life-threatening cancer.

He said: "I've always been the giant that looks after everybody. It's all just a bit weird."

After battling a benign but aggressive brain tumour in 2006, Russell was diagnosed with his second pituitary tumour the following year.

The singer, dubbed The Voice, was told he would never sing again after a seven-hour op to remove the growth, which haemorrhaged in four places. 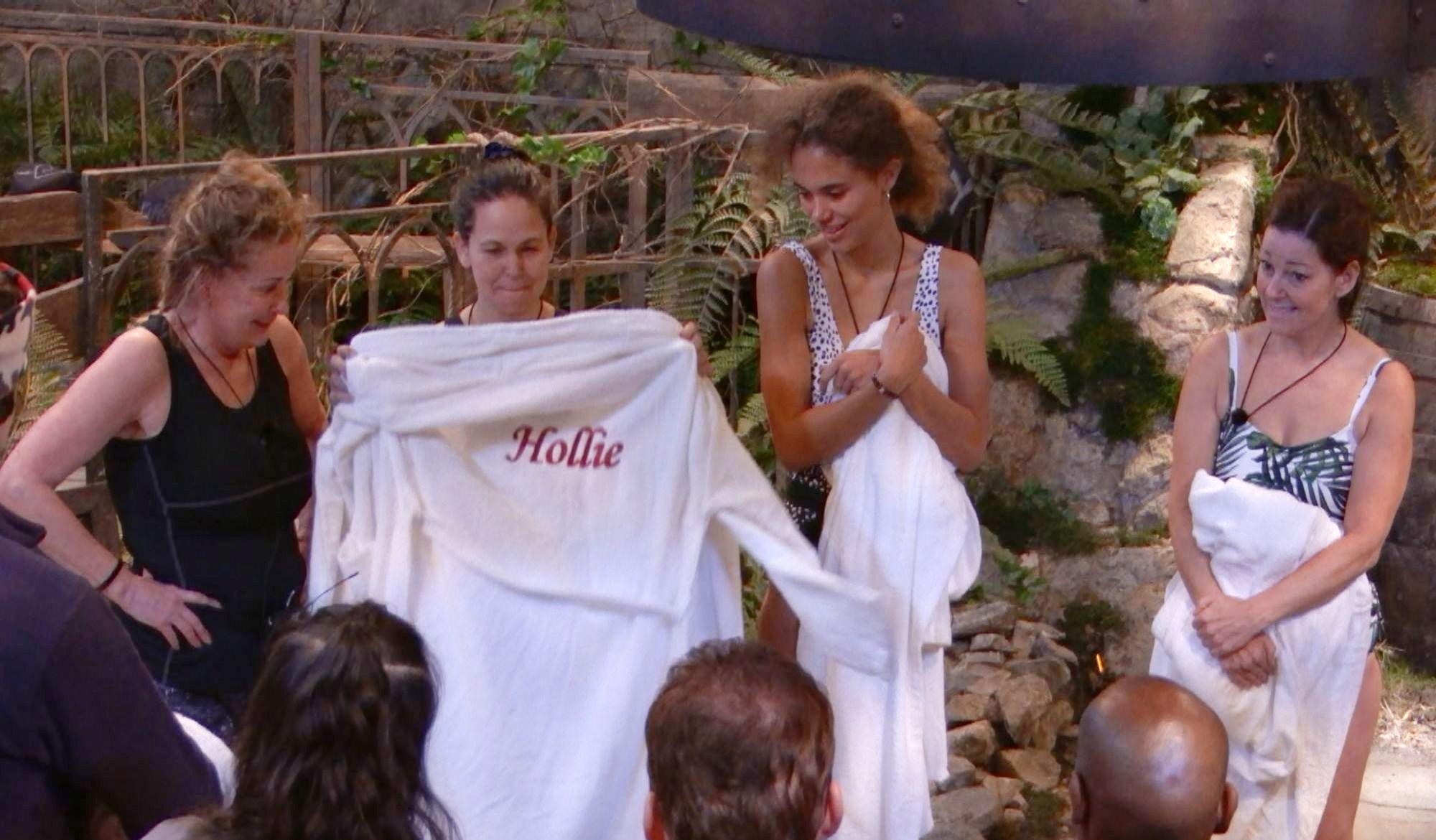 Following his time at the Alexandra Hospital in Cheadle, Manchester, he remained in the hospital’s Intensive Therapy Unit and also underwent radiotherapy treatment at Christie Hospital.

Despite fears that his performing days could be gone forever, Russell went on to make a full recovery.

And prior to entering the jungle, he credited his health issues with keeping him looking young.

Speaking from his home in Cheshire, Russell told us: “I am lucky, I’ve got my mum’s skin – she looks about 50. I’ve been lucky with that.

“And as well, because of what I had, the hormonal imbalances that I have had have affected.

“I have been asked about having Botox before but I’ve never had it.

“In the middle of last year, someone Tweeted me and said: “’Oh my God, look at Russell Watson’s face – he can’t move it with all the Botox he’s had.’

Tags: a, Celebrity's, I'm, Ru
Recent Posts
We and our partners use cookies on this site to improve our service, perform analytics, personalize advertising, measure advertising performance, and remember website preferences.Ok