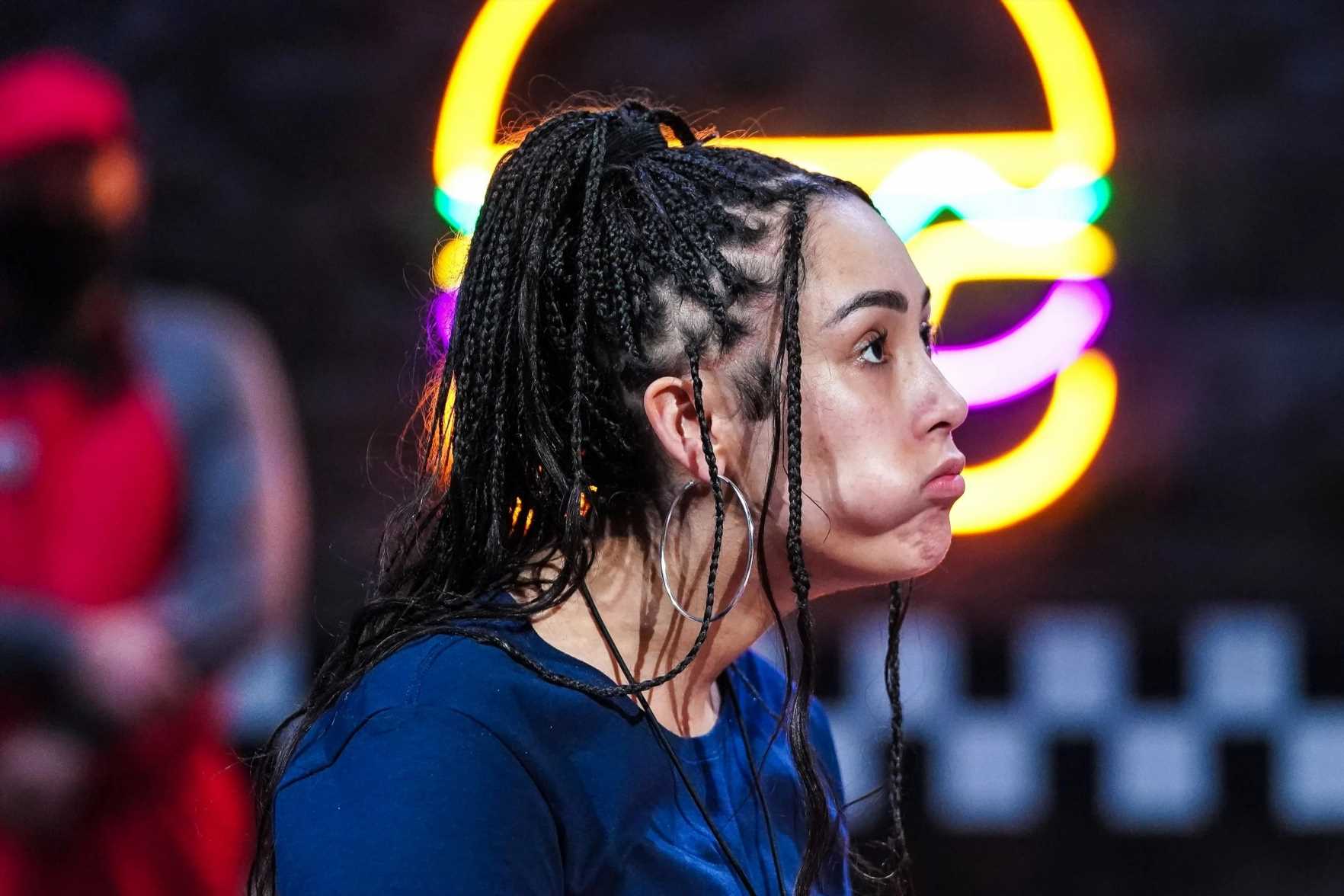 I'M A Celebrity's viewers were baffled last night as Snoochie Shy has been allowed to wear earrings in camp.

People flocked to Twitter and asked whether the jewellery breached health and safety rules, or if the accessory was Snoochie's luxury item. 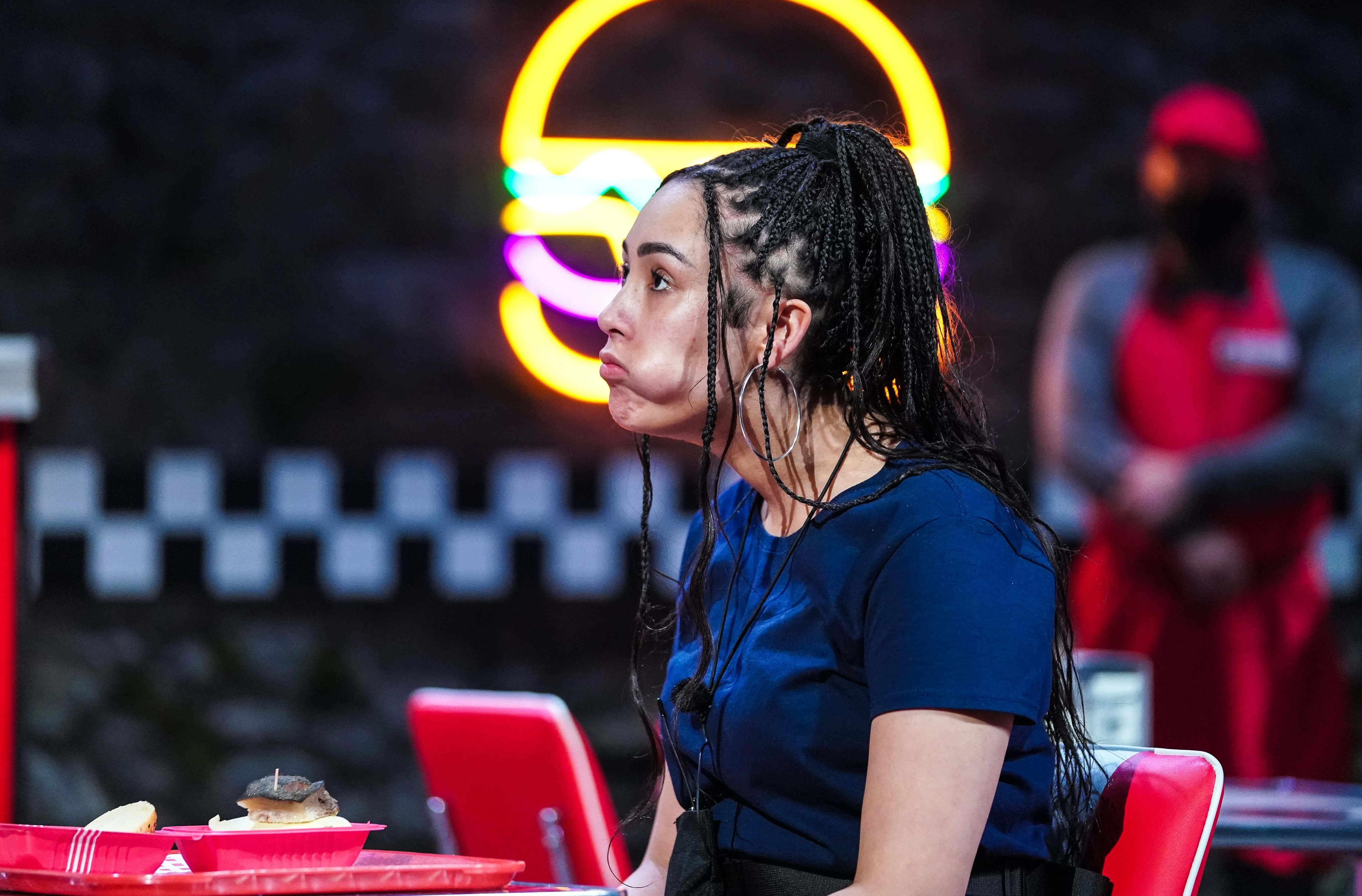 Eagle eyed viewers were distracted by the radio DJ's earrings on the ITV show when the series returned on Sunday night and aired again on Monday, with Snoochie doing a Bushtucker Trial alongside Danny Miller.

One person wrote: "Why does snoochie still have her earrings? Didn’t think they would be allowed? #ImACeleb"

Another typed on Twitter: "Has anyone else noticed that Snoochie keeps having different earrings in? Finding it a bit odd she’s allowed more than one set."

As another said: "How is Snoochie allowed to wear those earrings? Surely they are a luxury item #ImACeleb"

The MTV presenter – real name Cheyenne Davide – revealed before entering the show that she liked the campmates "red and blue outfit", saying it was “something I would wear to a rave”, but will miss her lipgloss.

She added: “I’ve got my hair braided at the moment so the hair is intact.

"So if there’s any cockroaches or anything they will not be able to get through my curls.”

Some items are banned from Gwrych Castle – but not earrings.

Jewellery is allowed, with Frankie Bridge and Louise Minchin opting to wear their wedding rings during the 2021 series.

Last night, Snoochie took the spotlight when she volunteered for The Dreaded Diner task and faced Emmerdale actor Danny Miller.

The contestants are currently split into two groups, with half living in the castle and the other in the cells below, with basic facilities and limited rations.

Over five rounds, they consumed dishes with titles such as Grot Dog, Sneeze Burger and Savel-Eye and Chips before arriving at a tie-break.

Presenters Ant McPartlin and Declan Donnelly explained they would be drinking a Van Hella milkshake of blended fermented tofu and the first person to down the drink would win.

Danny was quickest and returned to The Clink triumphant. 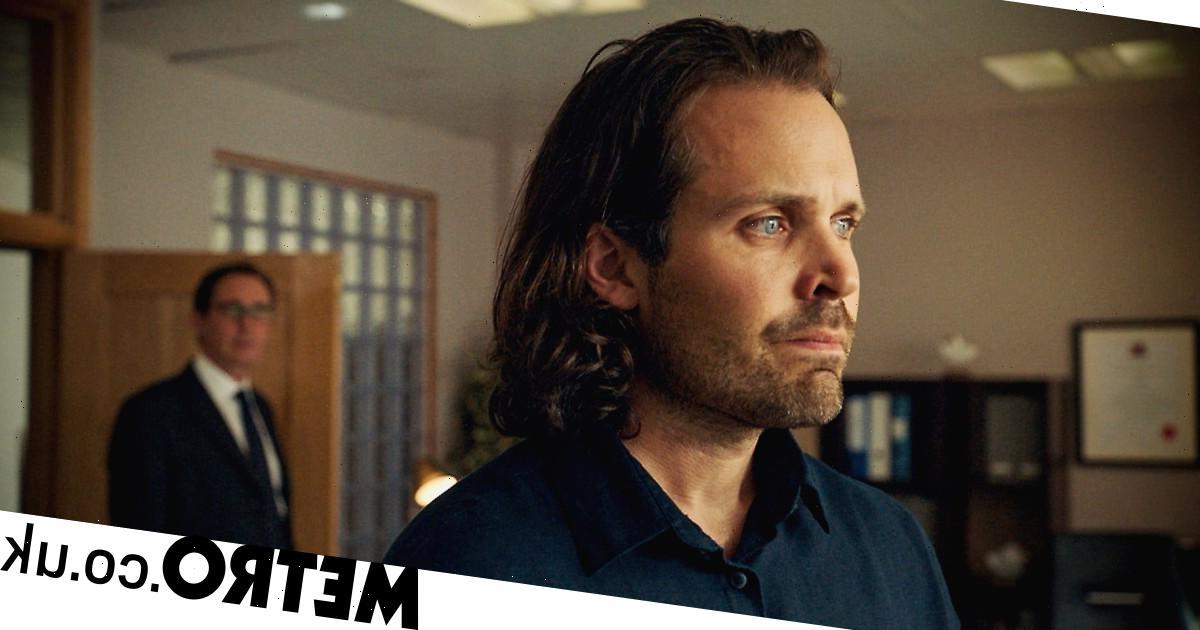 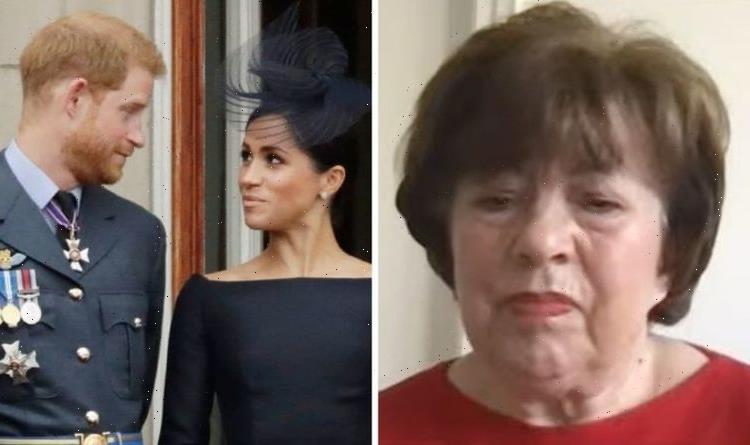