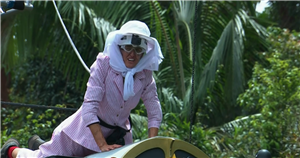 I'm a Celebrity… Get Me Out of Here! star Jill Scott smashed the latest Bushtucker Trial and managed to win seven out of seven stars.

The England Lioness managed to win all meals available for camp and sailed her way through the challenge despite being scared of heights.

Before the Chitty Chitty Bang Bang-themed challenge started, the campmates had to decide which celebrity would be doing the trial.

Jill said: "I think it’s about time that I pulled my sleeves up and did it."

Camp agreed Jill should do it but viewers at home were left fuming at the decision as radio presenter Chris hasn't taken part in any Bushtucker Trials since winning just one star out of a possible 11 last week. Taking to Twitter, one fan penned: "They need to force Chris to do a challenge."

Another moaned: "Chris went to the jungle to avoid all the trials?"

A third person said: "I don’t get why Chris Moyles is still in there?? he literally does nothing, no trials and moans all the time…just don’t get it."

While a fourth social media user said: "Chris saying no to every single trial, definitely confirms that he needs to go next."

Having scored all seven stars, Jill told hosts Ant McPartlin and Dec Donnelly: "I did actually feel the pressure coming into this.

"It’s all on you to get stars for camp. The lads are so hungry and you know you can ruin like six people’s days [if you don’t get enough stars].

"I was so scared. I hate heights, honestly I hate them. I was alright once I got into it… when that dropped and I really swore as well. Sorry grandma, it just came out."

Nerves got the better of Chris last week as he only managed to win one star during the Boiling Point task.

However, Hollyoaks hunk Owen Warner took on the same trial as Chris a few days later and managed to win all stars.

I'm A Celebrity airs nightly on ITV and ITV Hub 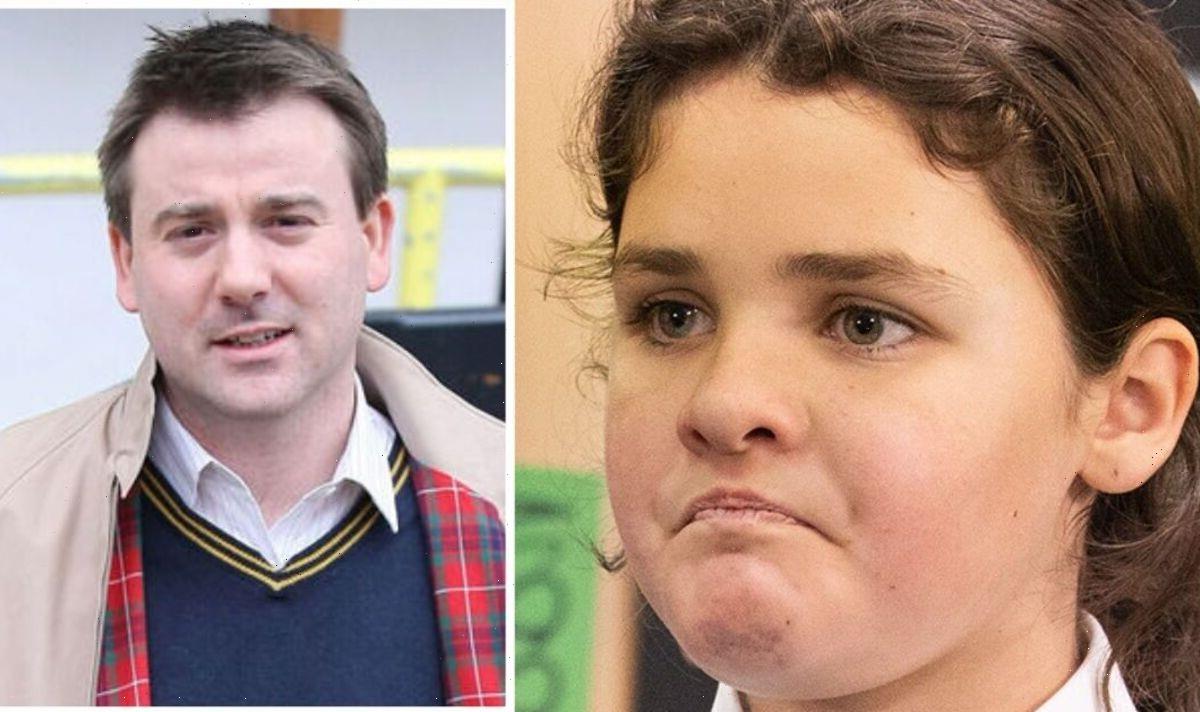 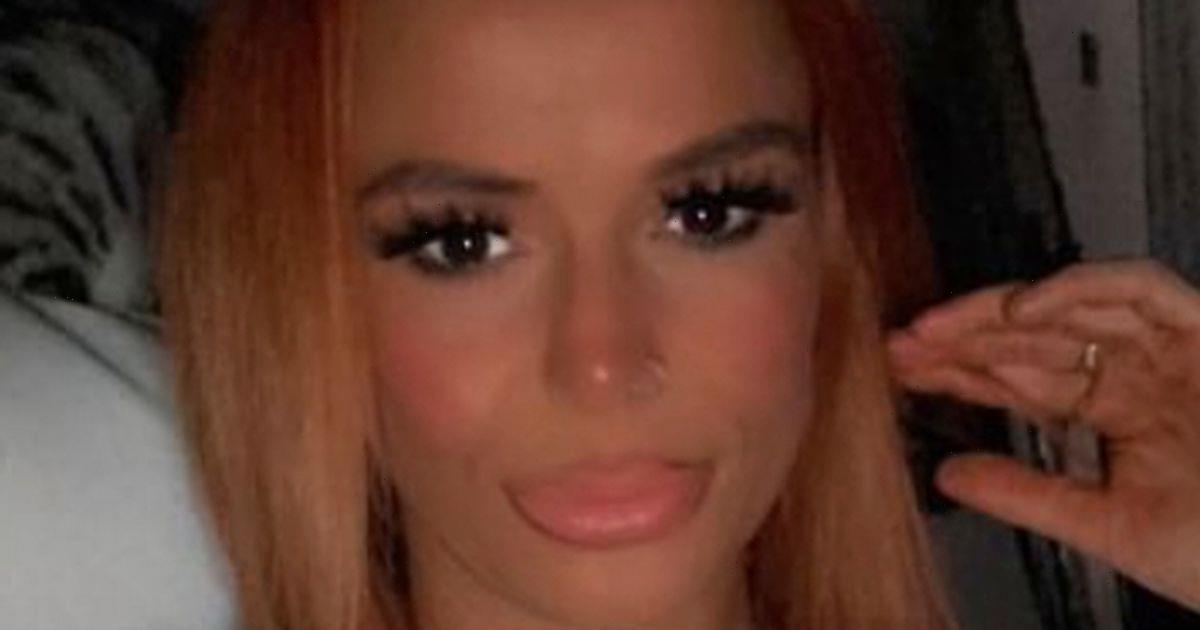