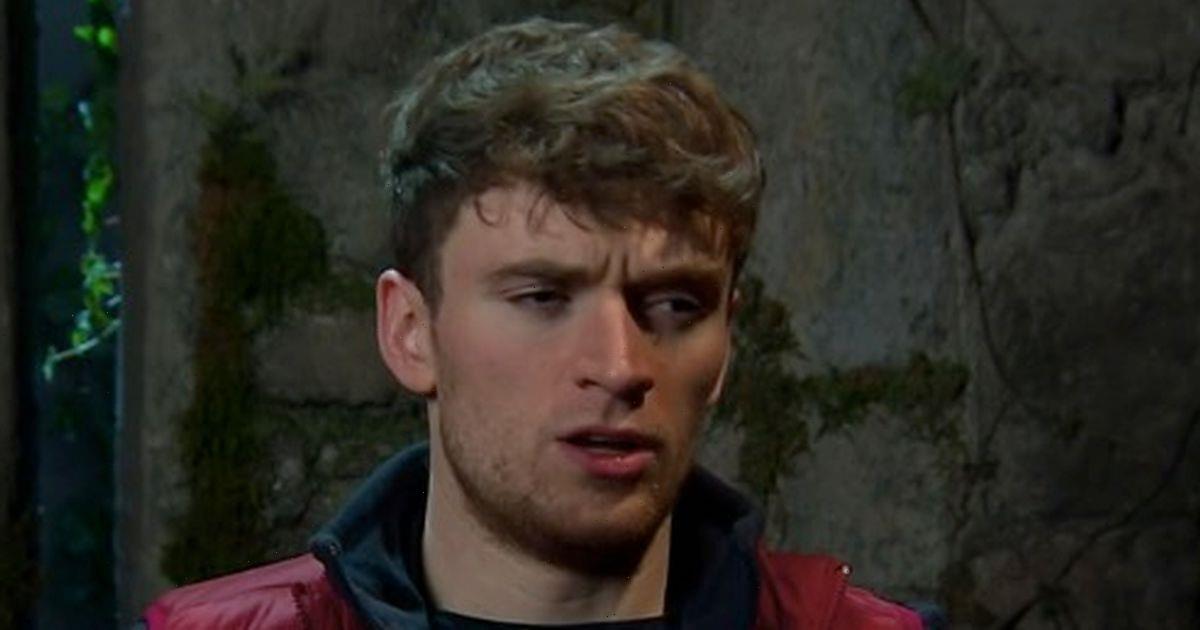 I'm A Celebrity's Matty Lee hit back after Naughty Boy and Danny Miller criticised his rice cooking on Tuesday's episode of the ITV show.

During the latest instalment, Matty, 23, and Simon Gregson were assigned as camp chefs after Louise Minchin was voted as the new leader.

However, it wasn't long until Naughty Boy, who had previously been camp cook, took umbrage with Matty's rice cooking with Danny agreeing.

Talking in camp, Louise said: "I love the swapping of jobs as everything gets better, doesn't it?"

To which Matty joked: "I don't know if the cheffing gets better!" with Louise replying: "Oh Matty, are you not enjoying your own cooking?"

Matty added: "No, it's just different…"

To which Naughty Boy said: "I don't enjoy the rice now as much as I used to. That's not because I was cooking it, it's just because of the way it has been cooked. It's a bit mushy and a bit over watered."

With Danny Miller adding: "I do agree with him because sometimes when it's over watered, it's just, you can taste the blandness in it. But when it's fried with the oil… I really like it, but it's personal preference."

Speaking in the Telegraph, an annoyed Matty said: "Everyone has the right to have their own opinion but it's so God damn annoying when you're cooking."

It then cut back to camp where Snoochie Shy said: "I really liked rice pudding!" with Naughty Boy replying: "What you called rice pudding, I call over watered rice."

Elsewhere during the show, Snoochie Shy became the third star to leave the ITV show's castle.

Snoochie found herself in the bottom two with Naughty Boy and the camp was left devastated after her exit was announced as they rushed to emotionally bid her farewell.

I'm A Celebrity… Get Me Out Of Here! continues to air at 9pm on ITV and ITV Hub every night.