The independent film community is not assembling under a billowy white tent for the 36th Independent Spirit Awards on the Saturday before the Oscars. Mounting a live awards show on the Santa Monica beach just wasn’t going to happen. Yes, the Oscars will give it a try April 25 via two Los Angeles hubs and another dozen or so satellite feeds around the world, but the Academy has millions to spend on safety protocols. Nonprofit arts organization Film Independent will hold the annual awards ceremony as a IFC primetime live broadcast April 22 at 7pm PT, 10pm ET.

More people voted for the Spirits this year than ever before: Film Independent has grown to over 7,000 members, adding more international voters. Spirits have a $22.5 million budget cap; international film qualification is based on the writer, director, and producer’s country of origin. A foreign-language with an American story (like, say, “Minari”) is not an international film; nor is “The Father.”

Leading the 2021 Indie Spirit Awards nominations with seven is Eliza Hittman’s critics’ favorite “Never Rarely Sometimes Always,” which did not make the cut at the Oscars, and might not win any Spirits either. Last year, two Oscar also-rans, “Uncut Gems” and “The Farewell,” compensated with top Spirit wins. Renee Zellweger took both the Best Actress Spirit and Oscar, and Bong Joon Ho won Best International Film for “Parasite” on the road to four Oscar wins including Best Picture. Like most awards, it comes down to what the most voters watched.

Historically, where there’s overlap, the Spirits tend to lean into the Oscar contenders. Expected to collect Spirit wins this year are Lee Isaac Chung’s “Minari” with six nods and two expected wins; Chloé Zhao’s Oscar frontrunner “Nomadland,” which is likely to win four out of five nods; George C. Wolfe’s “Ma Rainey’s Black Bottom,” which could win one out of five; and with three nods each, Darius Marder’s “Sound of Metal” and “Promising Young Woman” could each take home two Spirits.

Among the closely contested Female Lead rivals, only SAG-winner Viola Davis (“Ma Rainey’s Black Bottom”), BAFTA-winner Frances McDormand (“Nomadland”), and Critics Choice-winner Carey Mulligan (“Promising Young Woman”) factor in the Oscar race. Among the Male Lead nominees, the late Chadwick Boseman (“Ma Rainey’s Black Bottom”) is poised to continue his posthumous wins with both the Spirit and Oscar. Spirit nominations for “Minari” for Feature, Director and Screenplay (Chung), Male Lead (Steven Yeun) and two Supporting Females (Yeri Han and Yuh-jung Youn) turned the film into a must-see for Academy voters. SAG and BAFTA-winner Youn could win both the Spirit and the Oscar. 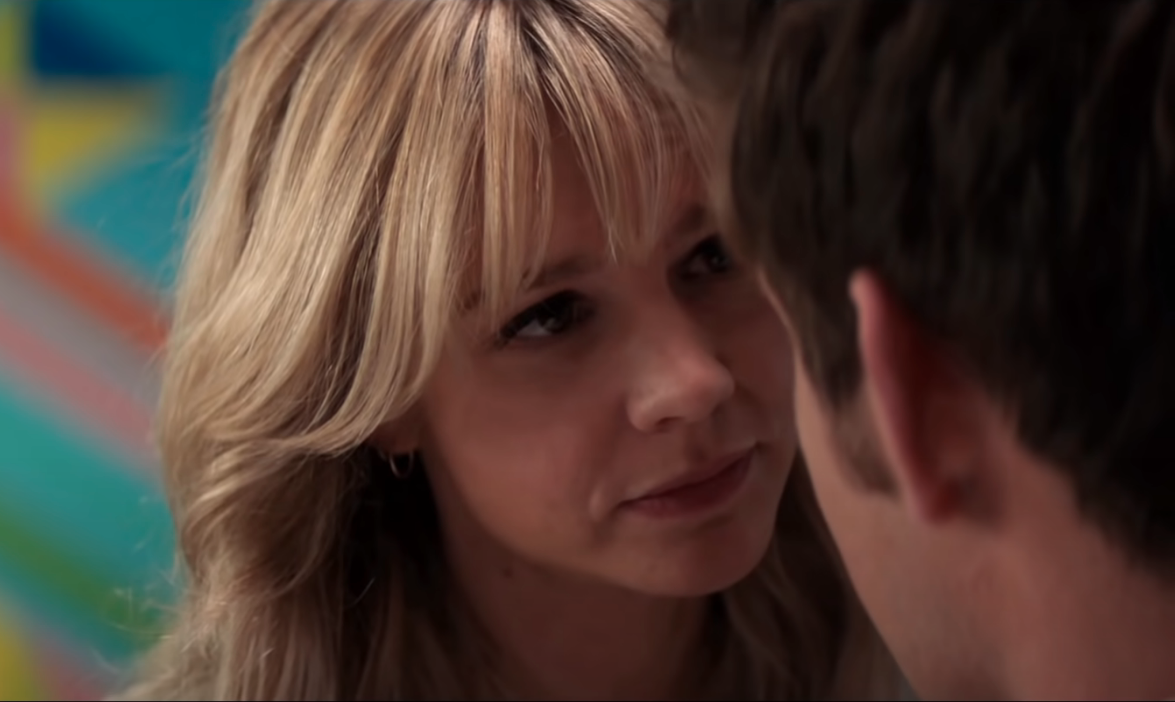 Final predictions for the 2021 Film Independent Spirit Awards are listed below.