The 46-year-old reality television star has given fans a peek inside her Atlanta mansion, via her Instagram. 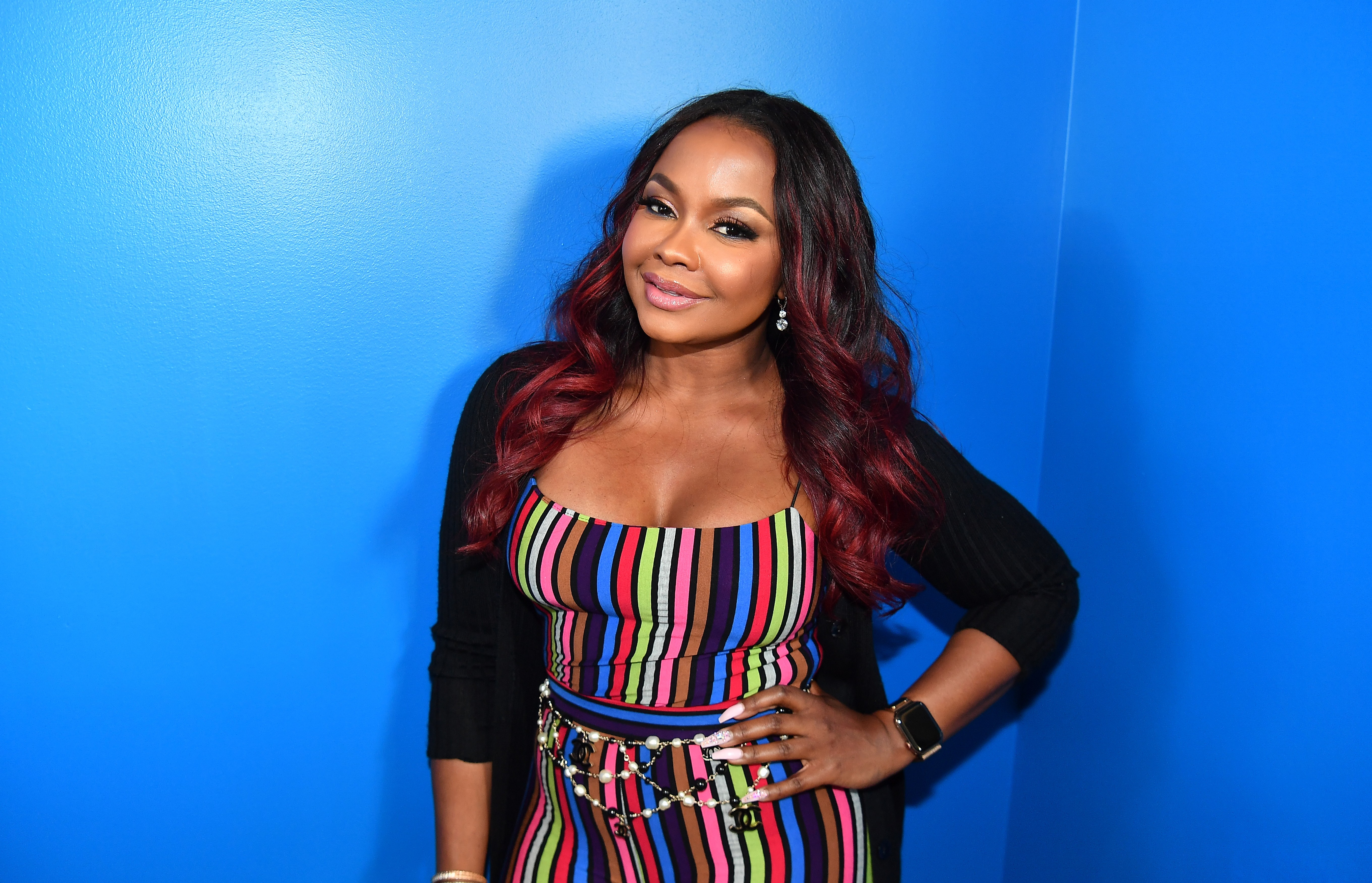 The Bravolebrity has shared images from inside the $3.7 million, six-bed, ten bath property, which she shares with sons Dylan, 7, and 10-year-old Ayden.

Phaedra, who shares her children with ex-husband Apollo Nida, has plenty of space for homeschooling her boys – even though she's admitted it's "not her ministry."

“I love my sons but teaching children is NOT my ministry,” she wrote alongside a photo of her and her sons at their home back in March.

“May God grant all the moms, dads, and caretakers patience and grace during this quarantine. God send a village to sustain us during this difficult time. We will survive.” 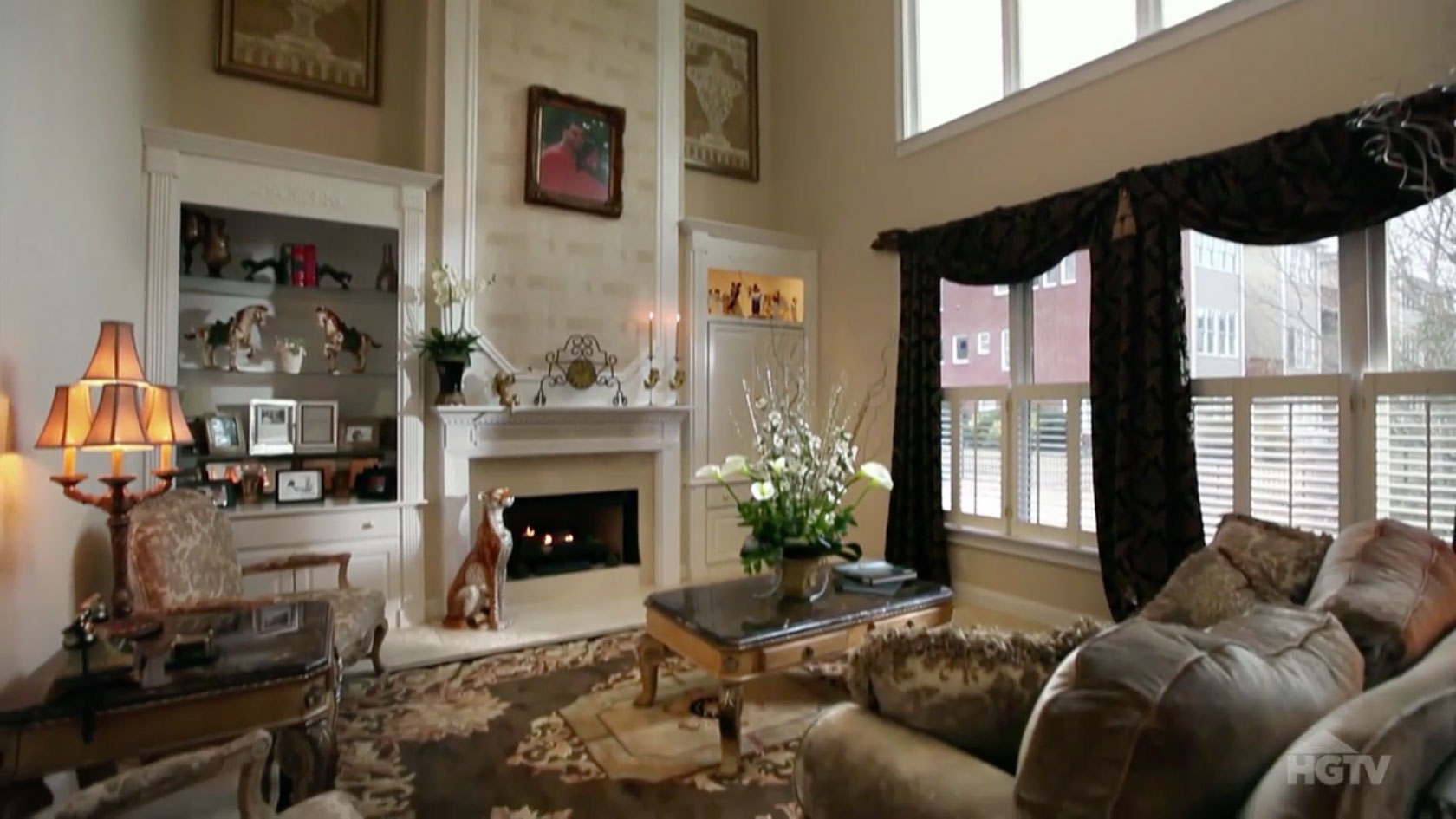 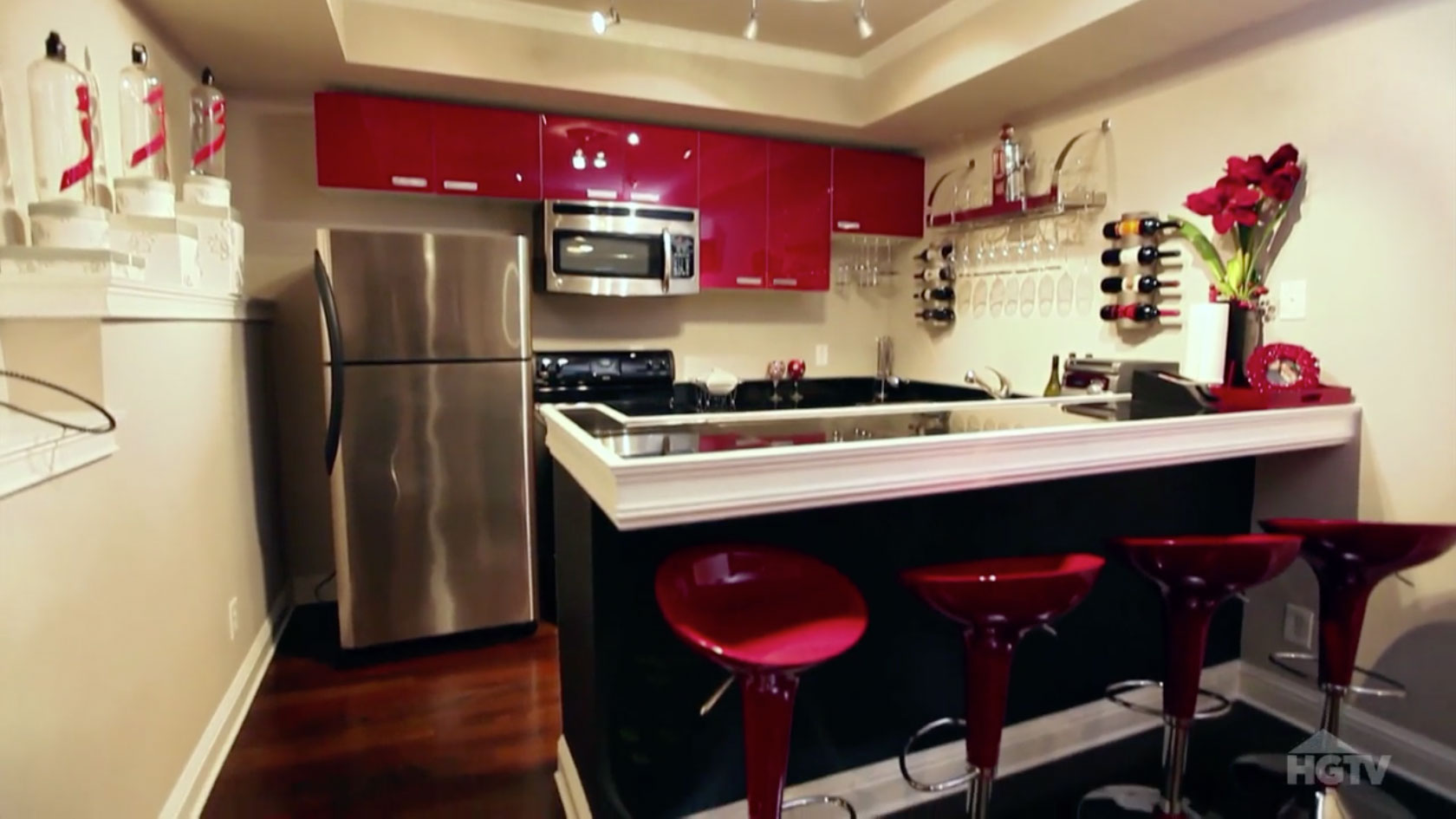 She's surviving in the almost 10,000 sq ft property in the exclusive Buckhead suburb of Atlanta, which boasts high ceilings and a mini grand piano, according to DailyMail.com.

Parks also has a terrace level entertainment room which she loves to show off, they report.

The impressive room has crystal studded emblems of high end designer brands like Gucci, Chanel and Louis Vuitton, overlaid on the mirrored walls opposite the bar.

The room opens up to the Olympic sized heated swimming pool and terrace. 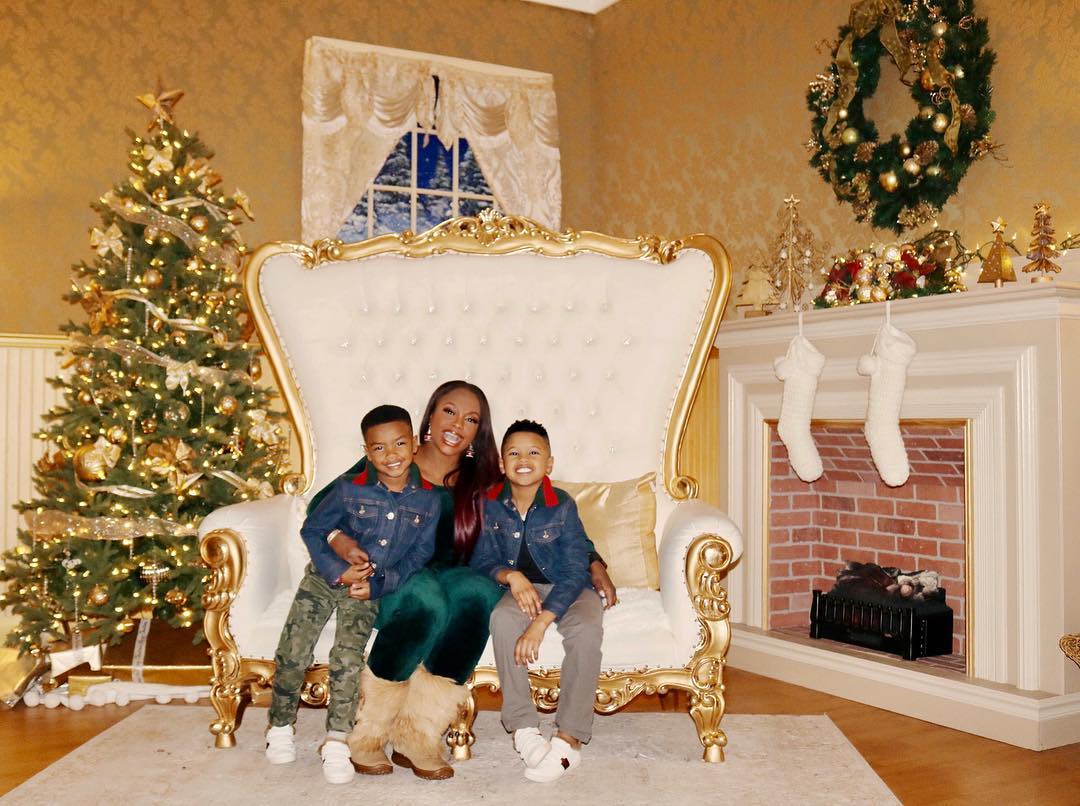 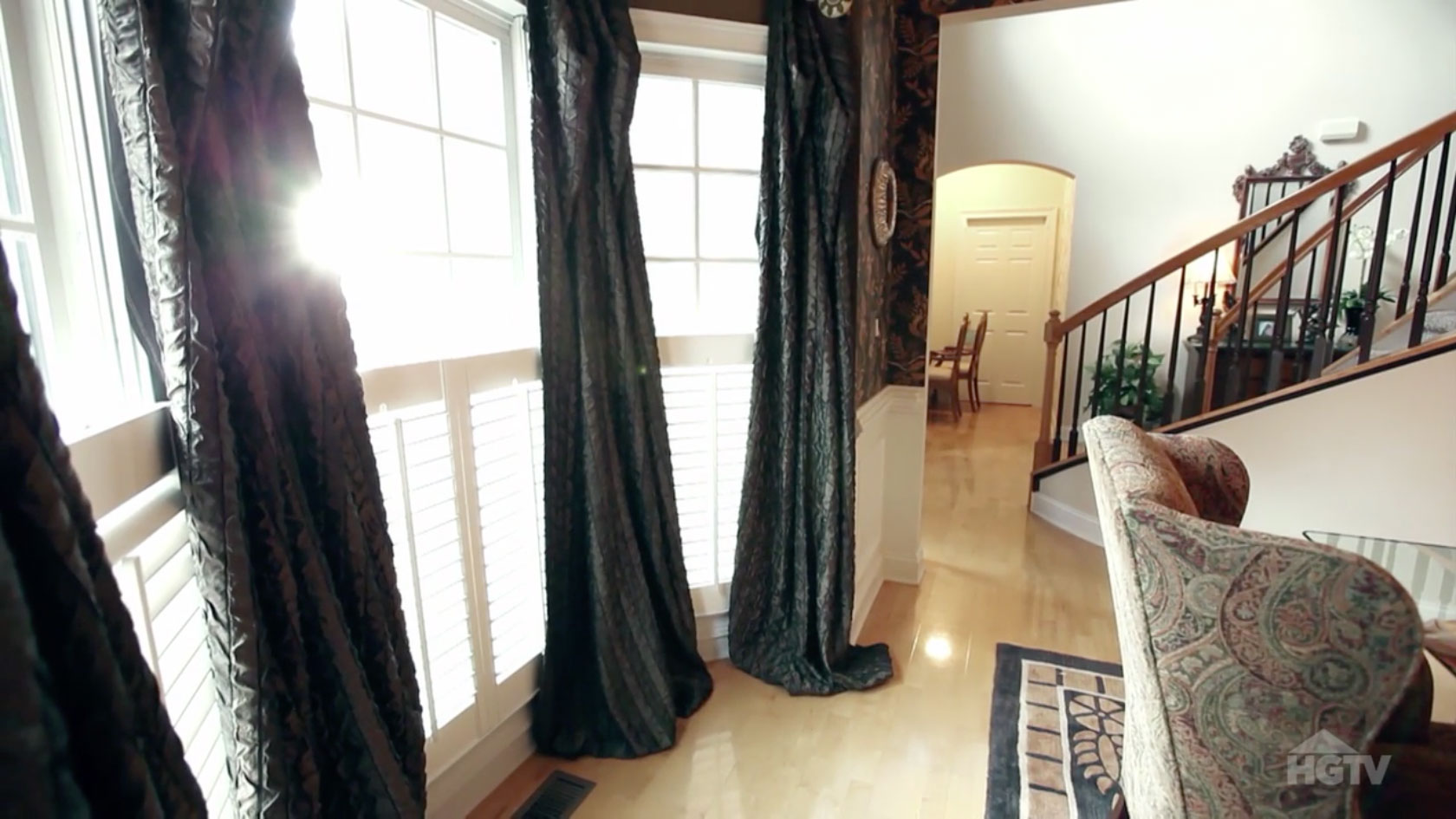 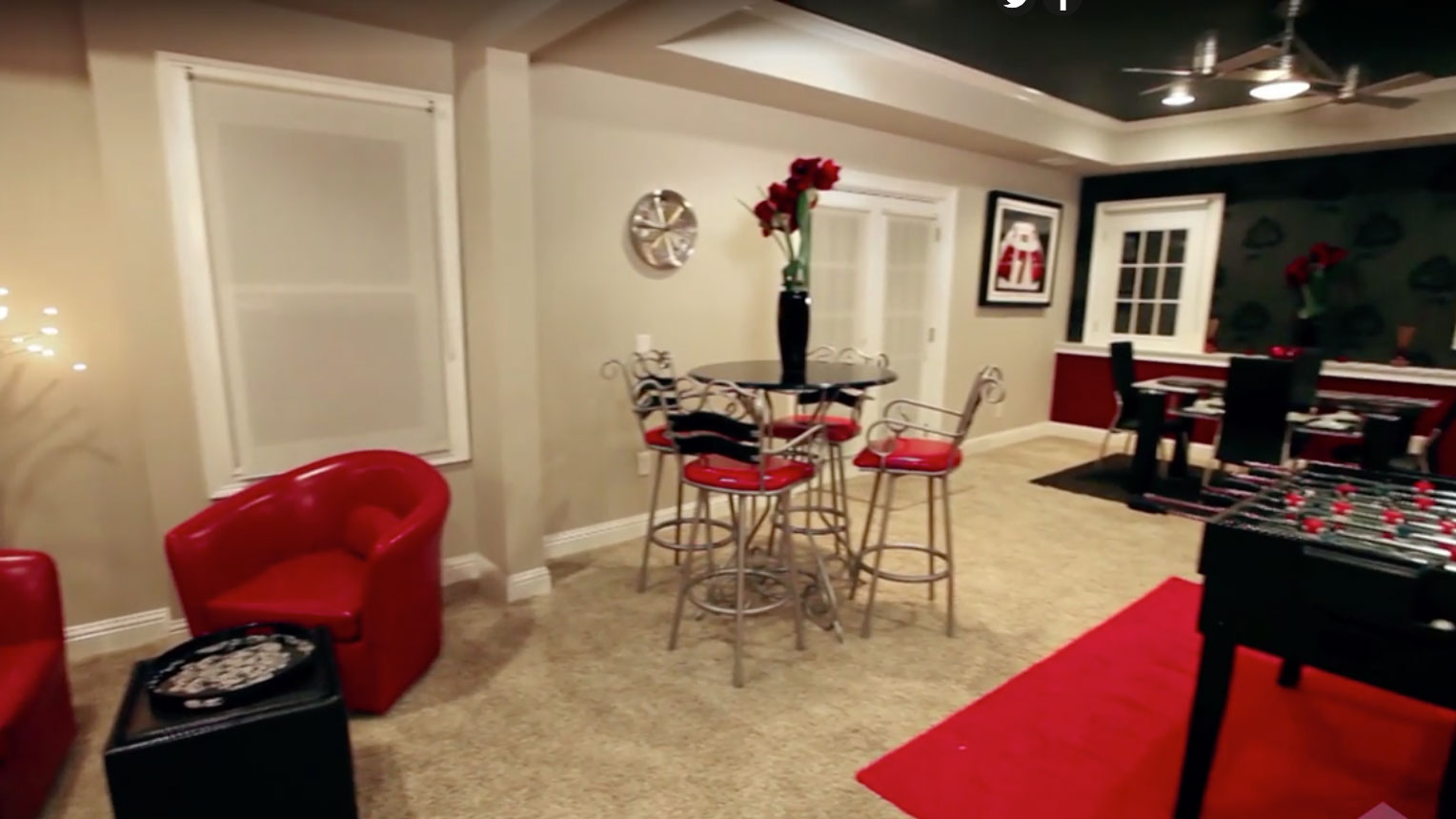 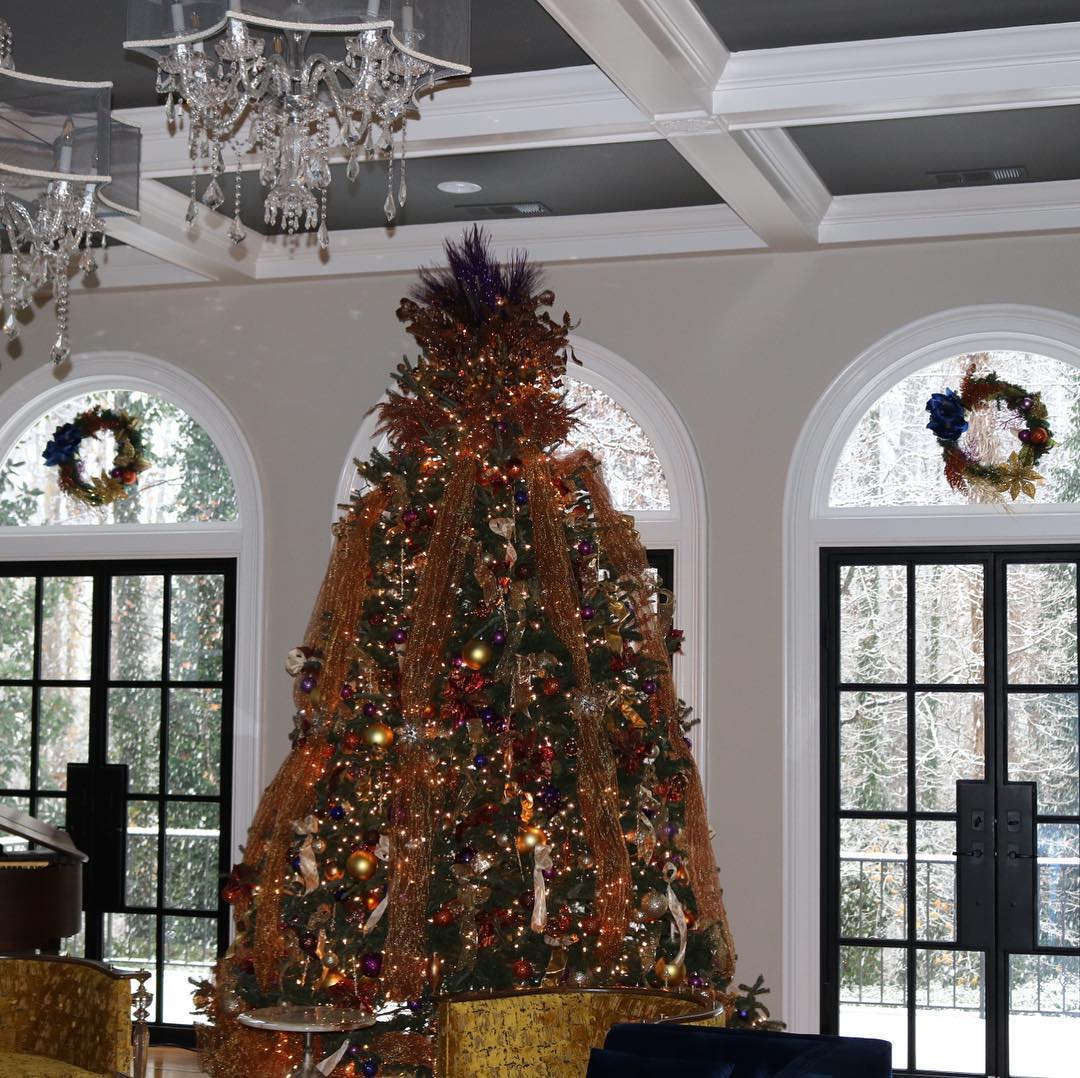 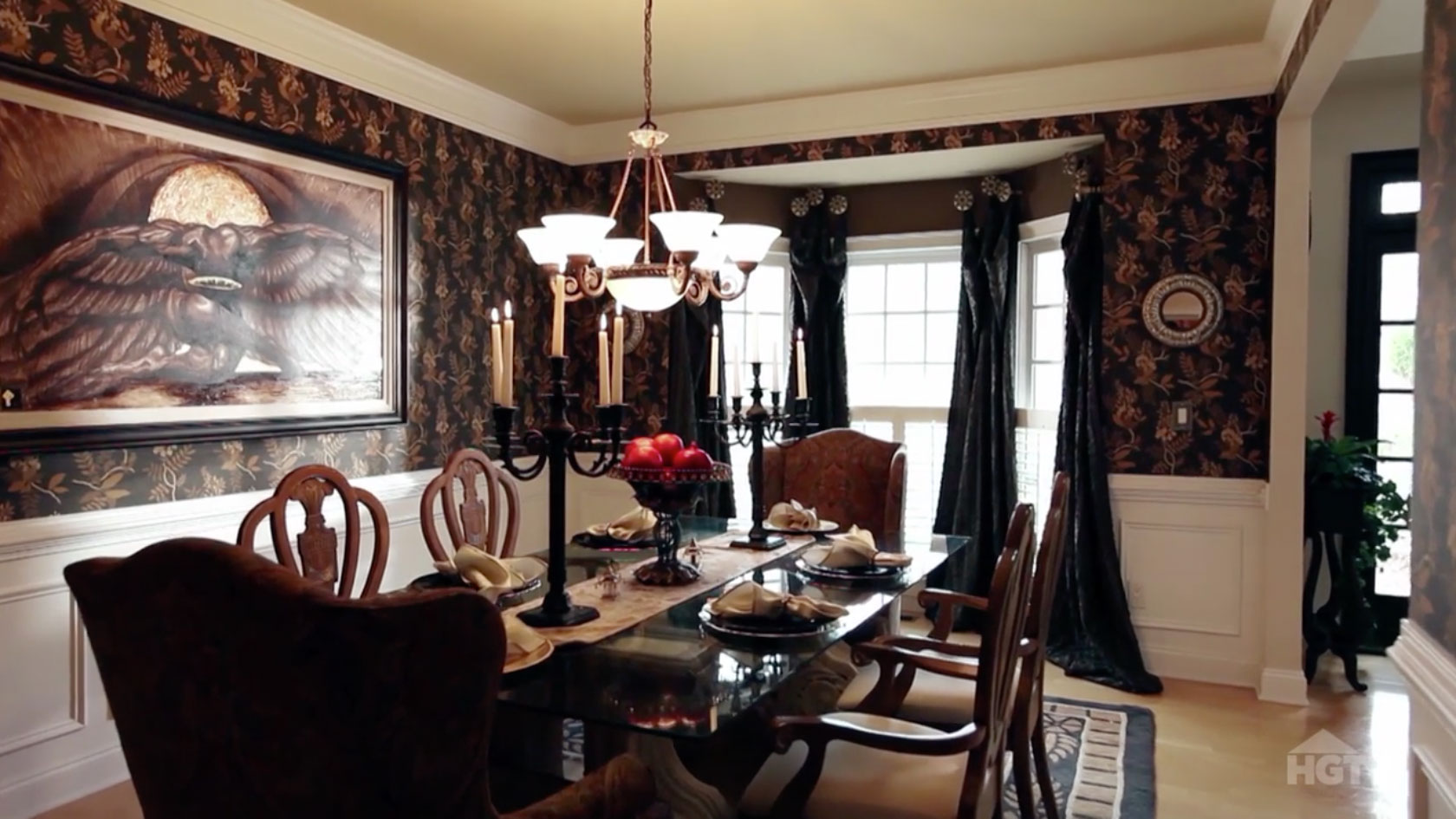 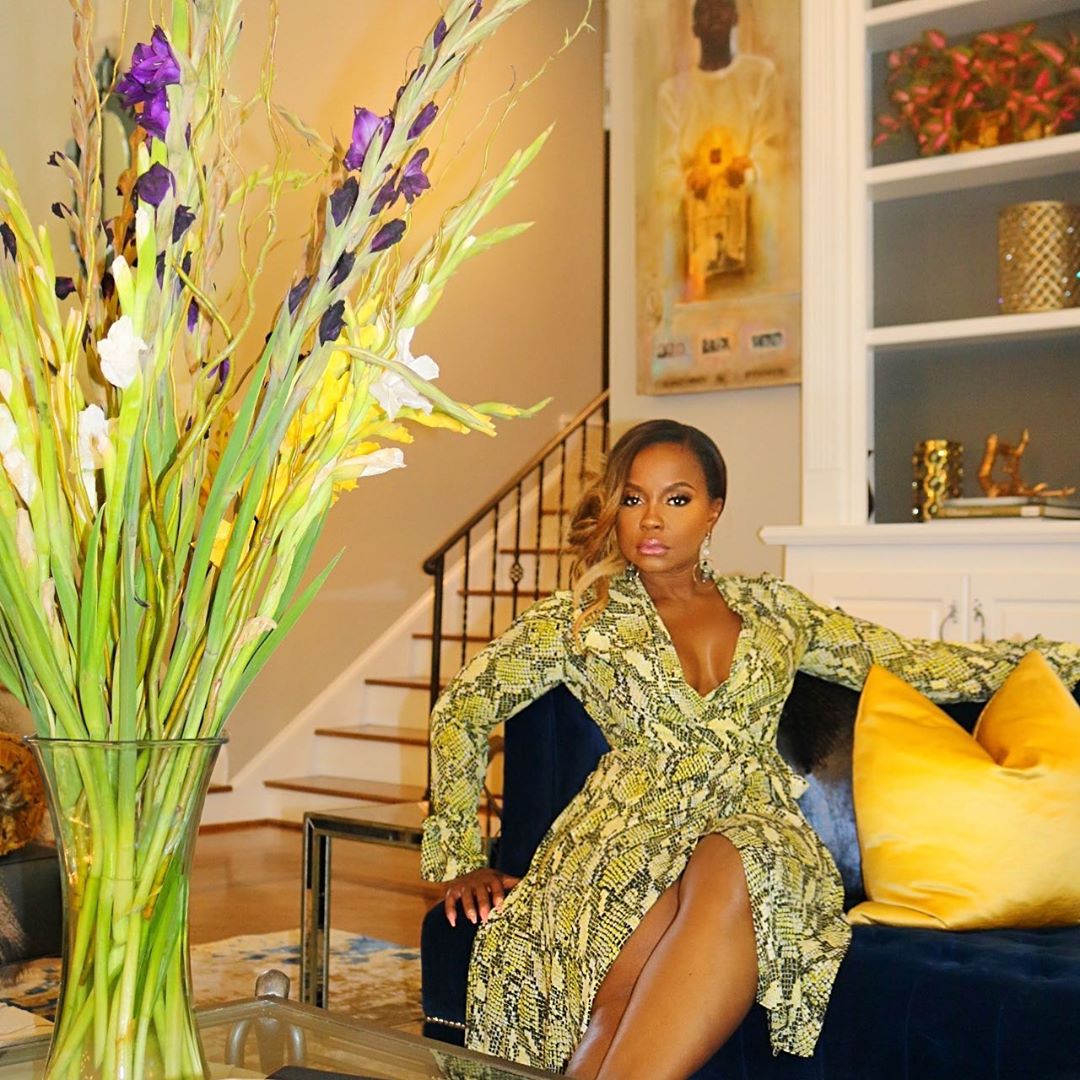 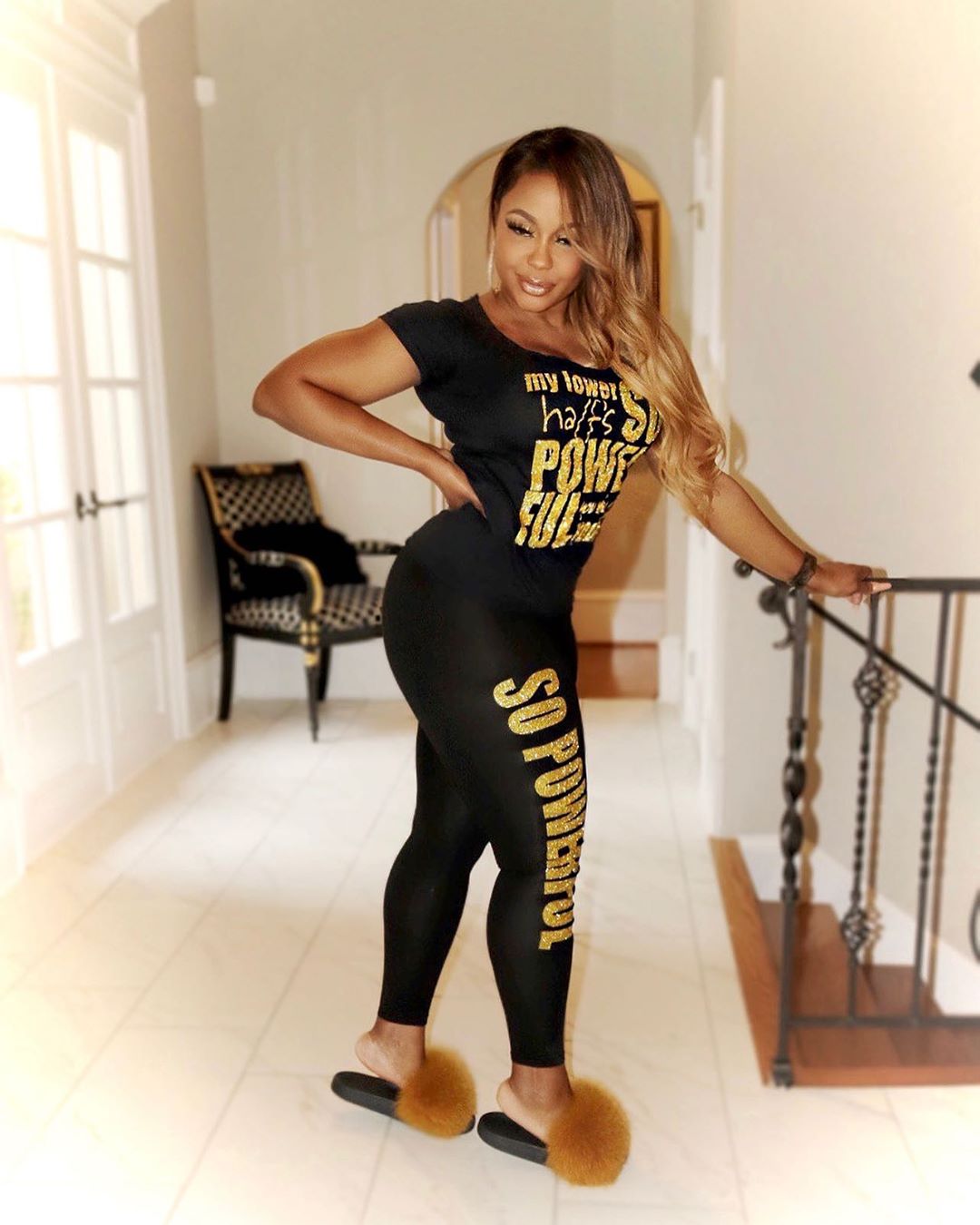 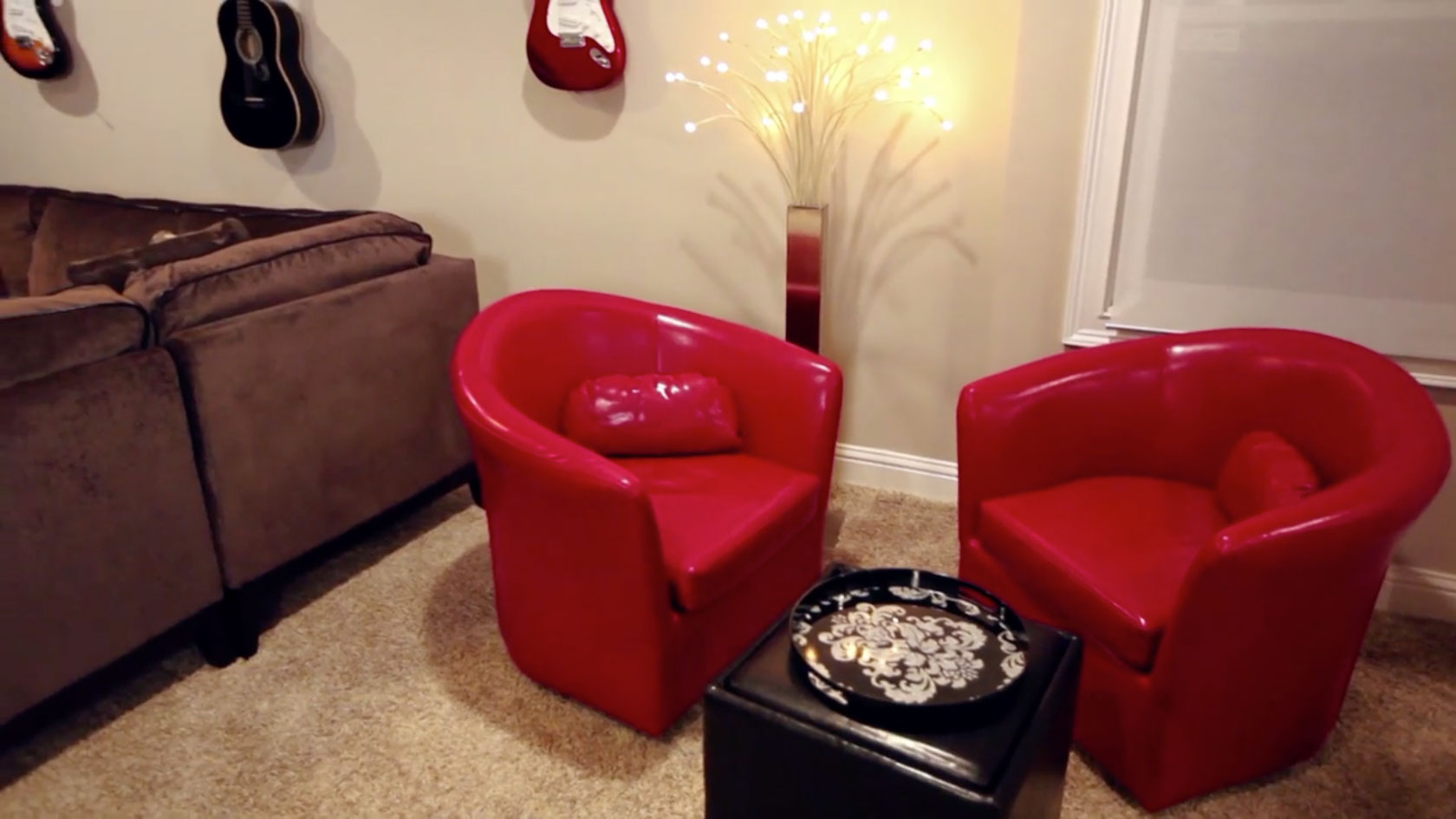 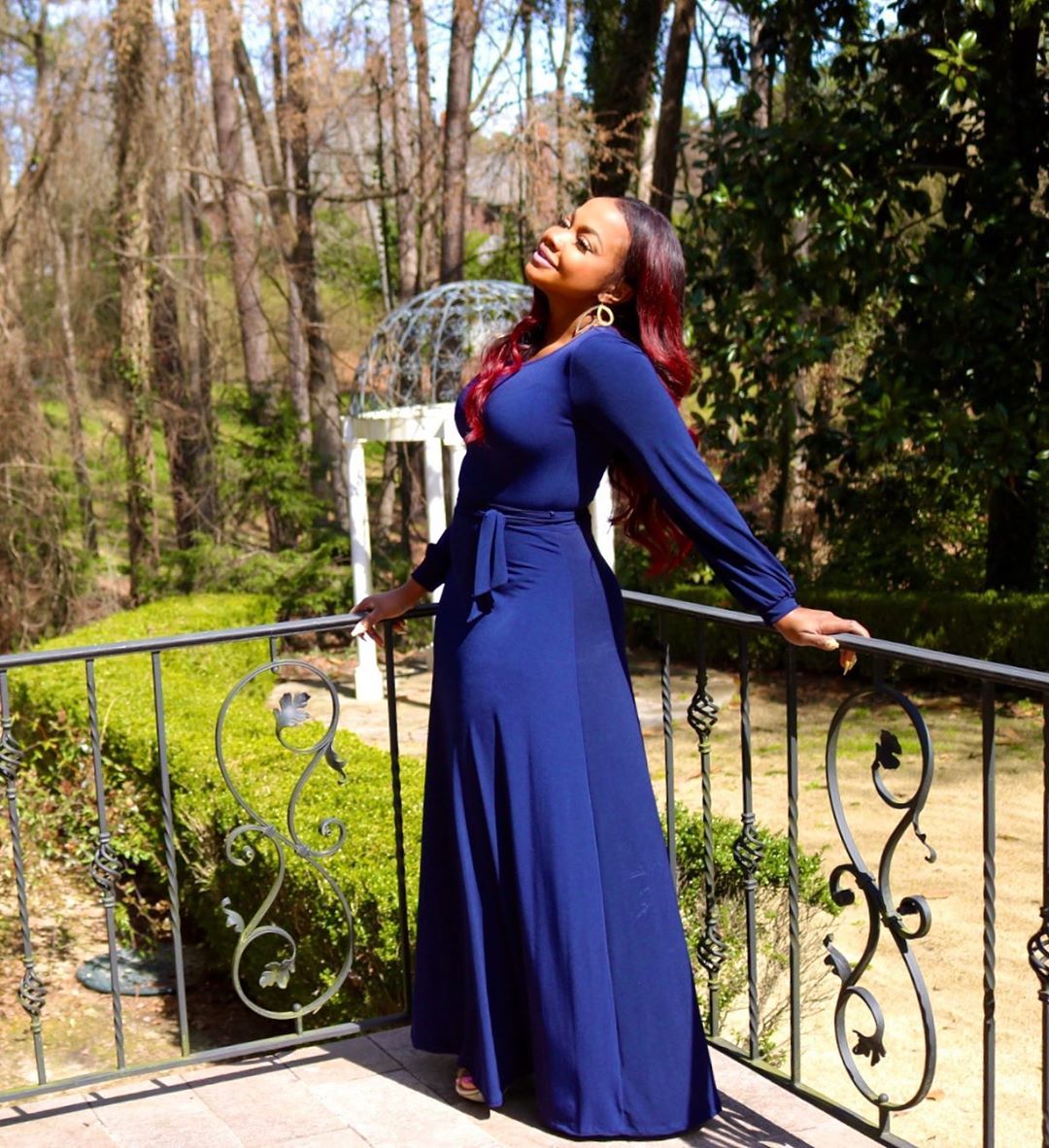 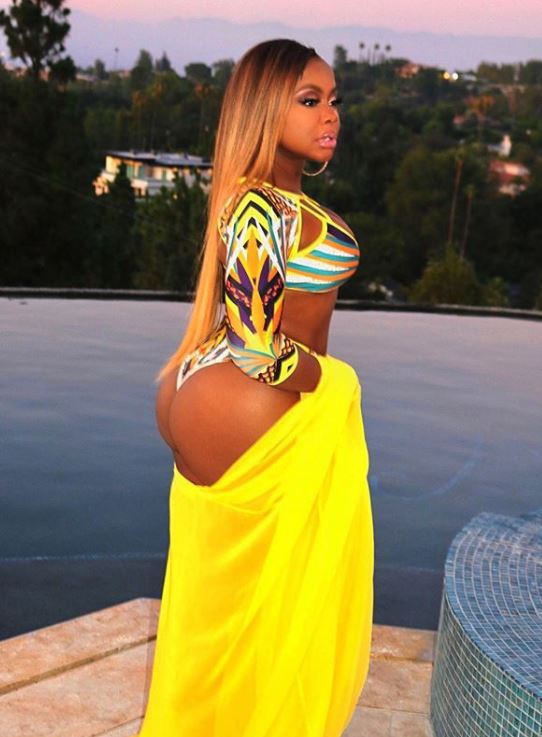 Parks bought the two acre property in 2016 and has carried out extensive renovations.

It also has a separate and sizeable guest house for any guests who wants to stay over.

The two bed, two bath 2,500 sq ft house even has an elevator and a two car garage.

Phaedra is a self-proclaimed "Southern Belle" who juggles being an entertainment attorney with careers as an author, funeral director and entrepreneur, as well as a social and political activism and is rumored to be returning to the show.

Tags: ‘RHOA’, "Parks, Inside, Phaedra, Star
Recent Posts
We and our partners use cookies on this site to improve our service, perform analytics, personalize advertising, measure advertising performance, and remember website preferences.Ok