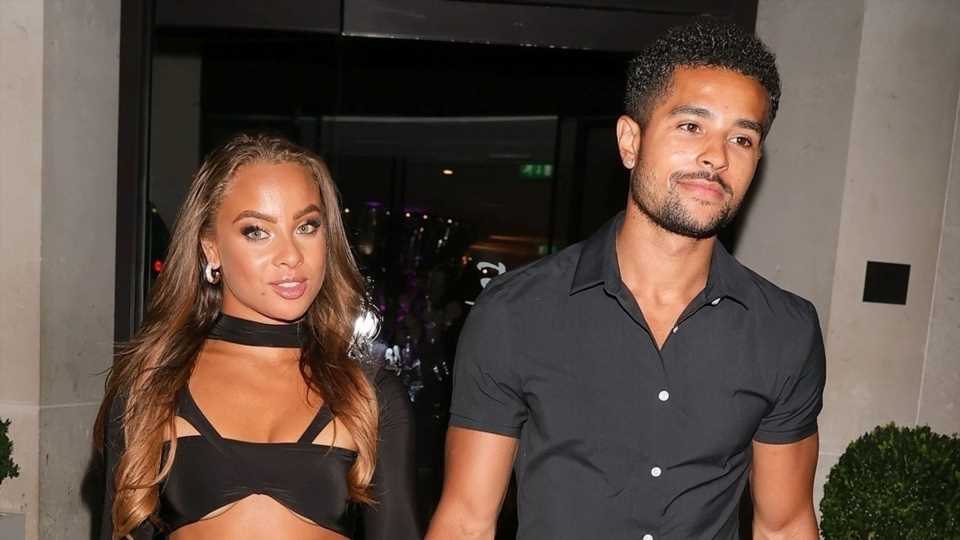 This year's Love Island contestants were out in full force last night as they celebrated Ekin-Su Cülcüloğlu and Davide Sanclimenti being crowned winners.

A number of Islanders from across the eight series – including the Casa Amor bombshells – reunited in London at the show's glamorous after-party. 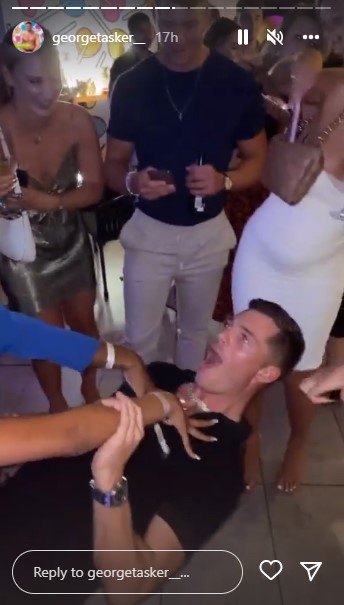 Billy Brown, George Tasker and Josh Le Grove documented the evening antics on Instagram as they marked the ITV2 show coming to an end.

The group partied the night away at Me Hotel in West London.

At one point, Billy was seen dancing energetically whilst being surrounded by his fellow Islanders.

Meanwhile, Casa Amor bombshell George appeared to be having a fun time as he smoked a vape from between Mollie Salmon's toes. 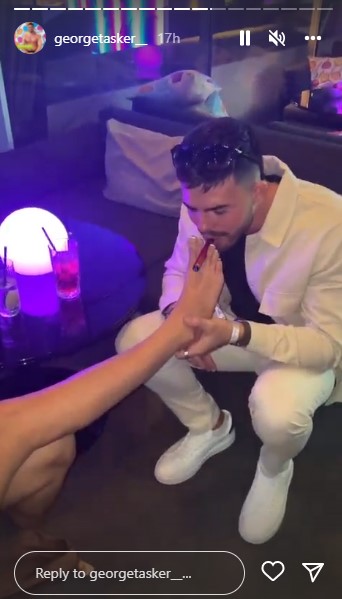 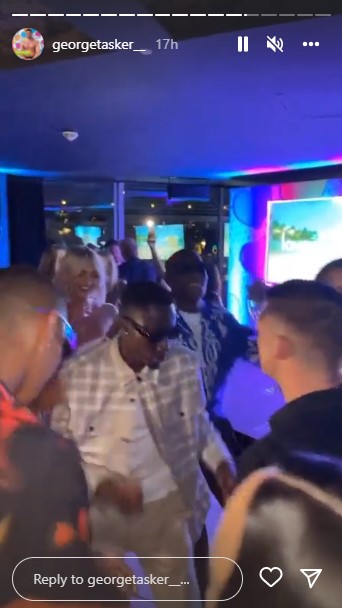 Just days after departing from the villa, Danica Taylor joined Amber Beckford as they awaited for Laura Whitmore to reveal the winners.

As Ekin-Su and Davide were announced, the pair screamed with excitement as the crowd went wild.

They were also accompanied by Antigoni Buxton, who joined later on in the evening.

It comes as winner Ekin-Su is set to become Love Island’s richest star ever — with global superbrands queuing up to work with her.

A source said: “There’s a pretty well-trodden path for Love Island winners. Over the past seven series it’s the usual fast fashion, drugstore make-up and then, of course, teeth whitening and protein shakes.

“Only Molly-Mae has really and truly broken that mould but even she ended up finding a home at a High Street fashion brand, Pretty Little Thing, albeit on a £250,000 salary.

“Ekin’s appeal to brands appears to have gone way beyond all that. It’s not just clothing brands, but big, global corporate brands that want to work with her. She’s going to be a very, very busy girl.” 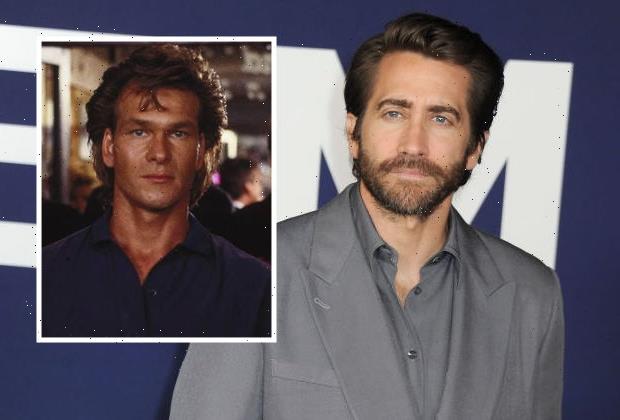 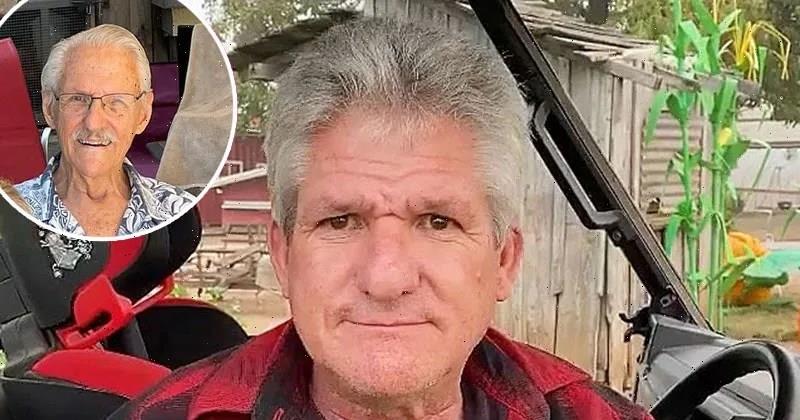