Netflix has dropped the first trailer for “Inventing Anna,” the upcoming series about convicted fraudster and socialite grifter Anna Delvey. Created by Shonda Rhimes as part of her deal with the streamer, the show stars Garner as Delvey, whose real name is Anna Sorokin. Watch the first footage from the show below. “Inventing Anna” premieres on the platform February 11, 2022.

In “Inventing Anna,” a journalist with a lot to prove investigates the case of Anna Delvey, the Instagram-legendary German heiress who stole the hearts of New York’s social scene — and stole their money as well. But is Anna New York’s biggest con woman, or is she simply the new portrait of the American dream? Anna and the reporter form a dark, funny, love-hate bond as Anna awaits trial and our reporter fights the clock to answer the biggest question in NYC: who is Anna Delvey? The series is inspired by the New York Magazine article “How an Aspiring ‘It’ Girl Tricked New York’s Party People — and its Banks” by Jessica Pressler, who also serves as a producer.

Garner is a two-time Primetime Emmy Award winner for Outstanding Supporting Actress in a Drama Series for her turn as the foul-mouthed, tenacious Ruth on Netflix’s “Ozark,” which returns to the streamer on January 21 for Season 4, just a few weeks before “Inventing Anna” premieres. The rest of the cast includes Anna Chlumsky, Arian Moayed, Katie Lowes, Alexis Floyd, Anders Holm, Anna Deavere Smith, Jeff Perry, Terry Kinney, and Laverne Cox.

In 2013, the Russian-born Anna Sorokin moved to New York City and pretended to be a German heiress in order to work her way into the good graces of New York City’s high society, only to con members of the upper-class to the tune of $200,000. In 2019, she was found guilty on eight charges, including grand larceny, and was given a sentence of four to 12 years in state prison. She was released on February 11 but was taken back into custody by ICE in March 2021 for overstaying her U.S. visa. She remains in custody while awaiting deportation back to Germany. 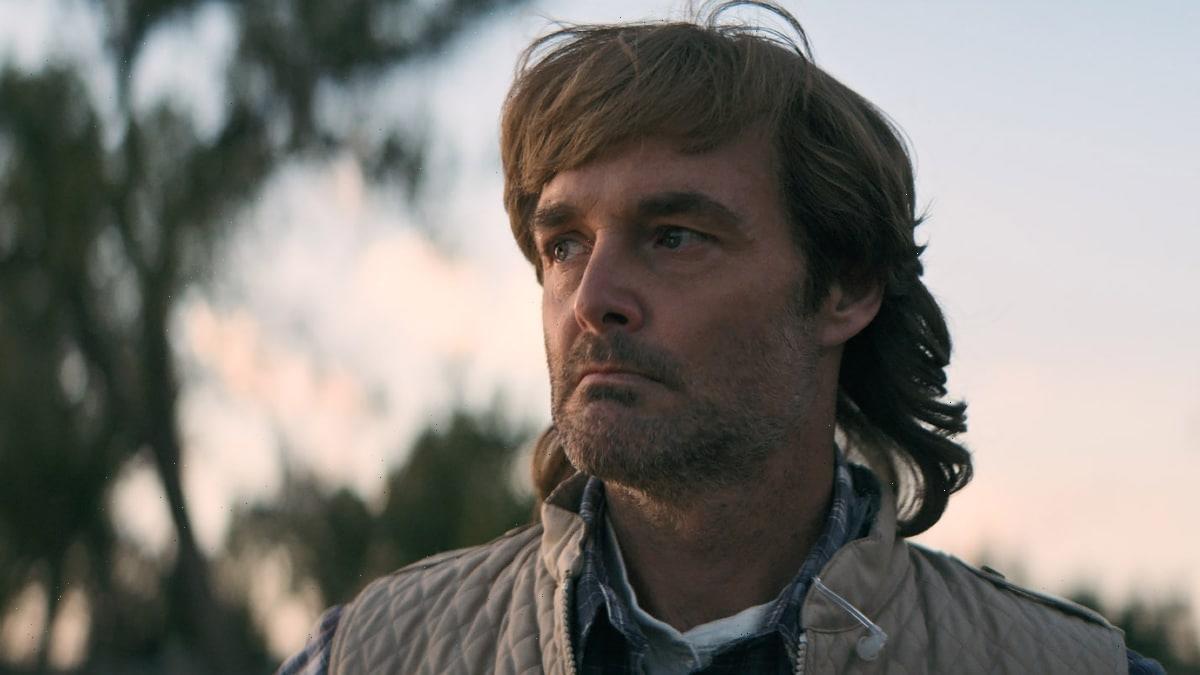 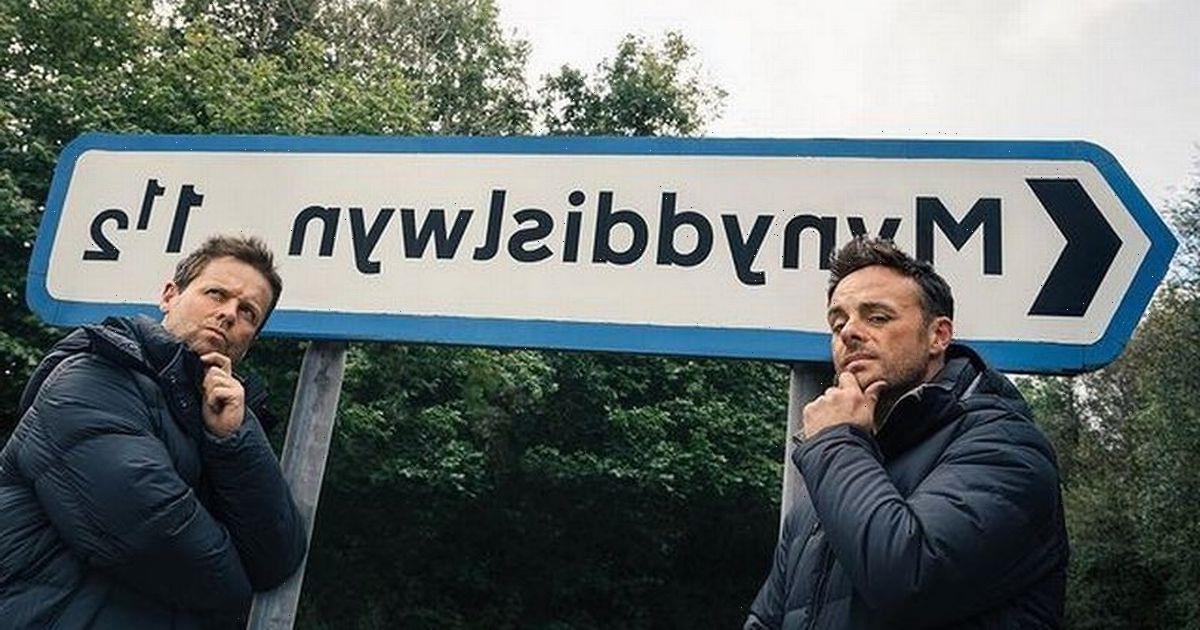