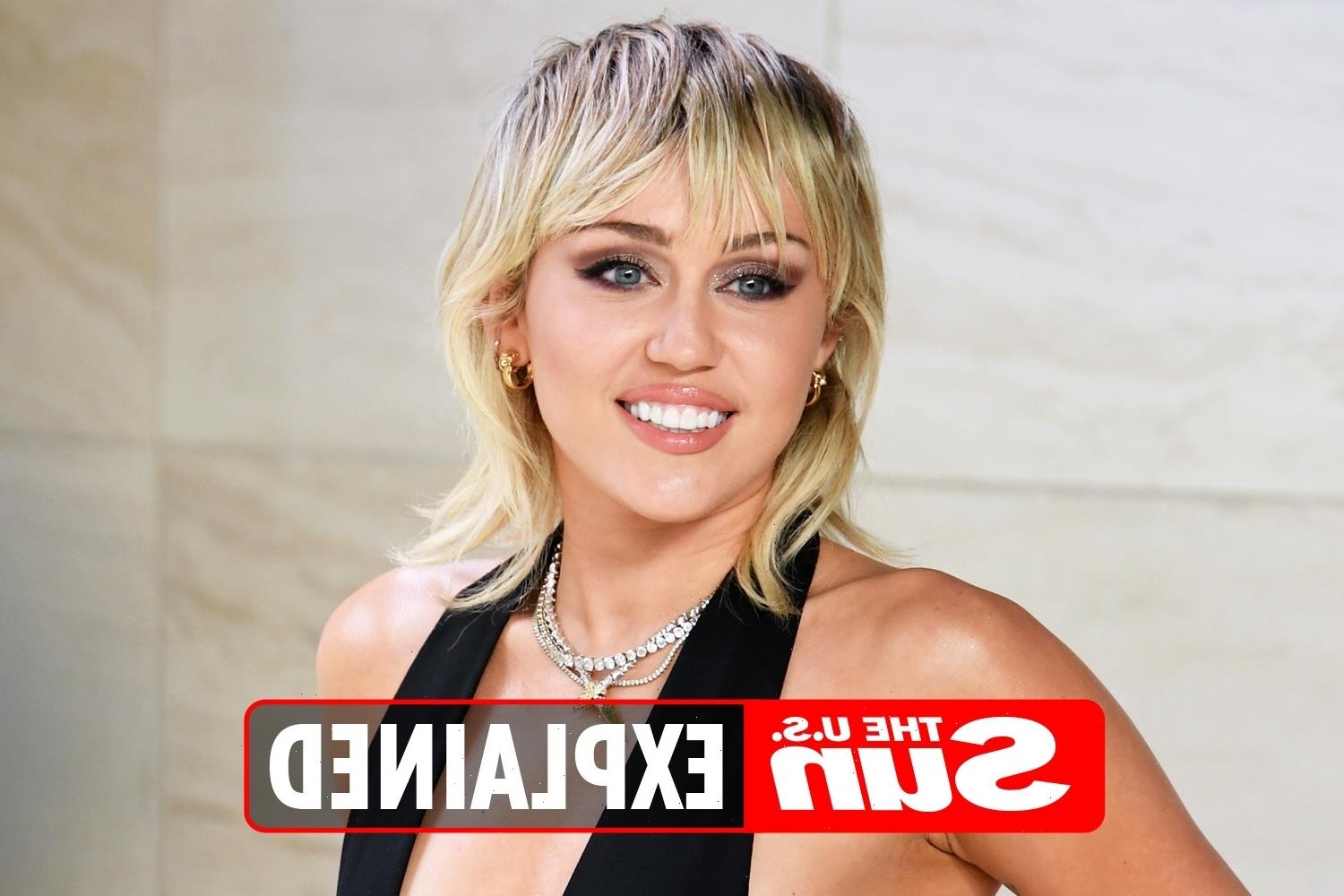 MILEY Cyrus is one of America's biggest celebrities and has come a long way from her Hannah Montana days.

Most recently, it was announced that Cyrus will play a role in ringing in the new year. 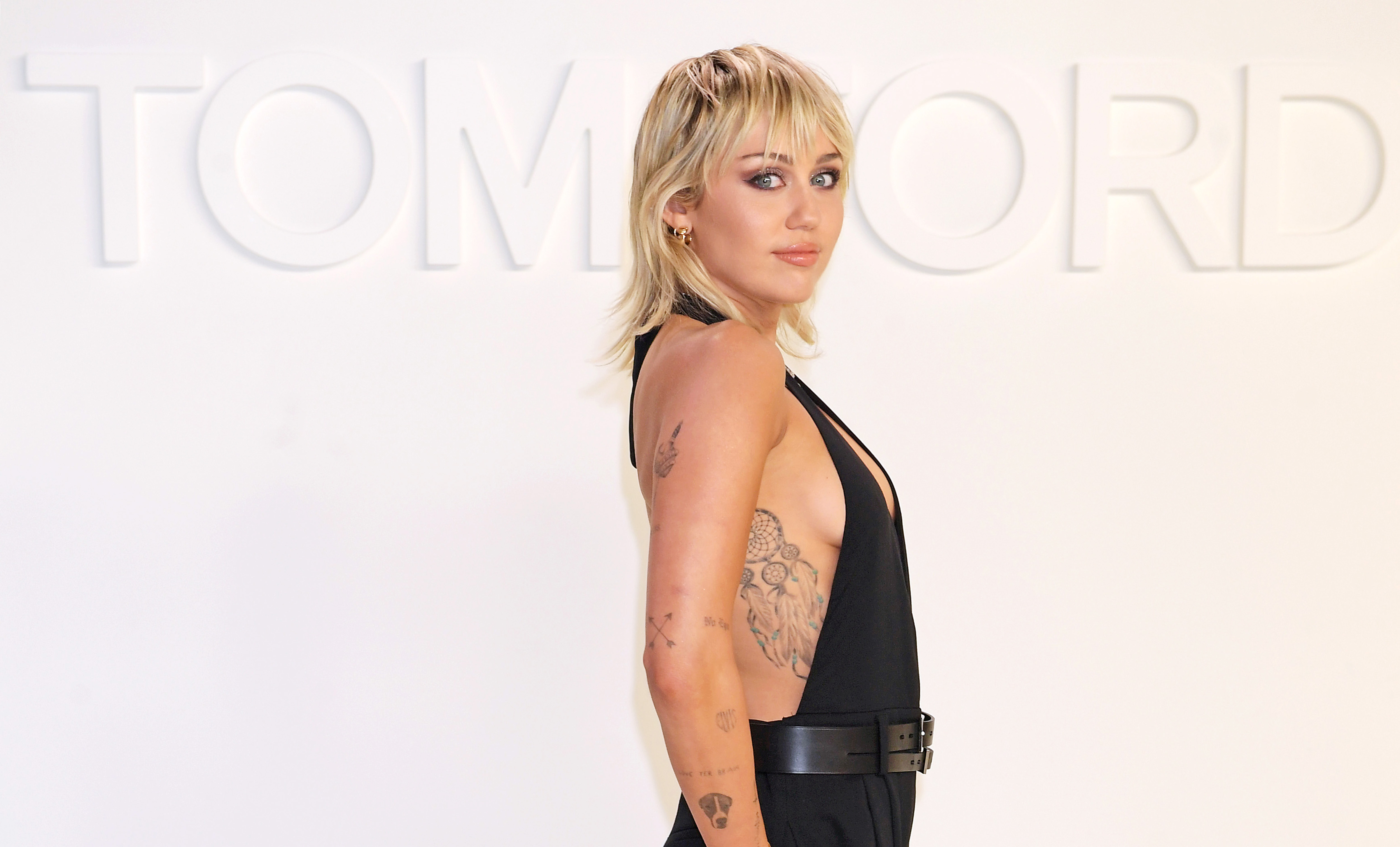 On September 30, 2021, it was announced that Cyrus, 28, will host NBC's New Year's special that is scheduled to be produced by Lorne Michaels.

Vulture first reported the news and revealed that NBC signed the singer to a "multi-hour, multi-city event with musical performances from numerous artists, including, most likely, Cyrus herself."

Despite confirming Cyrus as the host, it still remains unclear if she will be hosting from Miami or the classic New York City location.

Cyrus is replacing The Voice host, Carson Daly, who had been hosting the event for the network since 2004.

Who is performing at NBC's New Year's Eve special?

While the host has been set, the list of musical guests still remains unclear.

While the 2022 line up remains unknown, fans are sure to be in for a treat as NBC has been known for bringing in some of the year's biggest stars.

The 2020 show looked a little different due to the Covid-19 pandemic but still had a rockstar lineup including:

As the 2022 event approaches, more information is expected to become available. 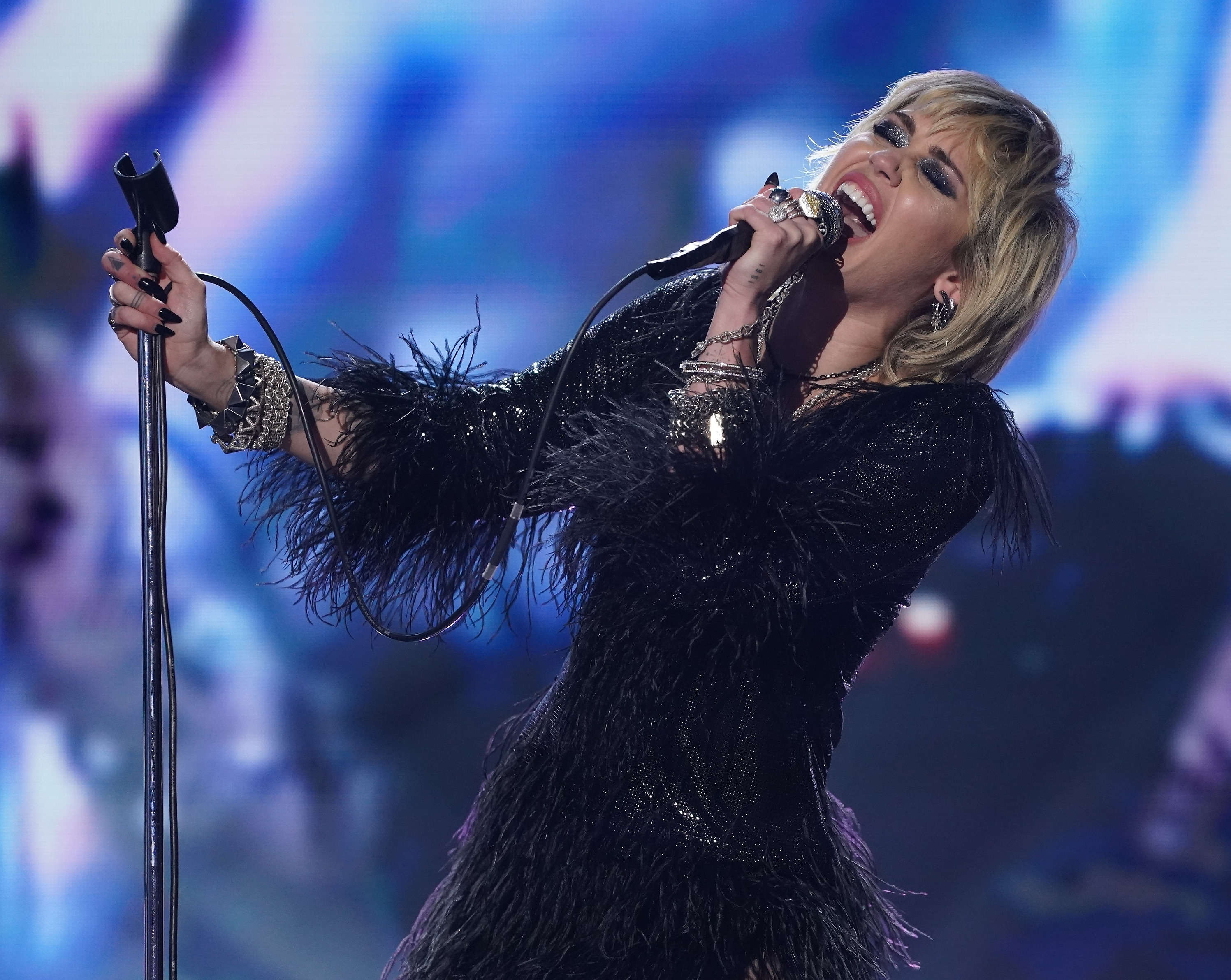 Daly, 48, had hosted the event since 2004 with the exception of a one year break back in 2017 but it still remains unclear why he won't return.

Daly is most famously known as the producer of The Voice, Josie and the Pussycats and MTV's Total Request Live.

Over the years, he has also produced the NBC New Year's Eve specials and has been able to accumulate a $40 million net worth with an estimated $10 million salary.

Since 2015, he has been married to film producer Siri Pinter and the couple have four children together, Jackson, 12, Etta, 9, London, 7, and Goldie, 1.