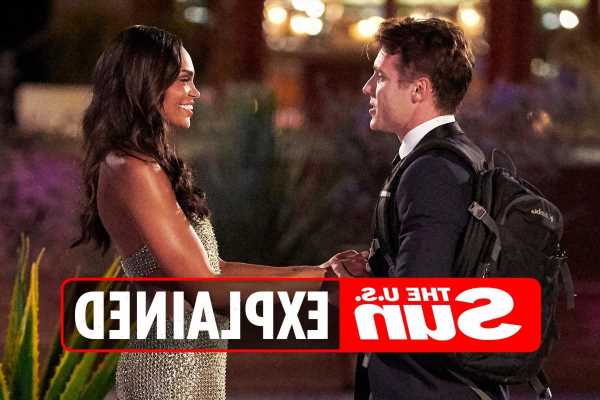 BACHELORETTE Michelle Young continues to seek out her true love in tonight's episode after being confronted about Joe.

This season of The Bachelorette wouldn't be legendary if there's no drama – here's what to come of episode three. 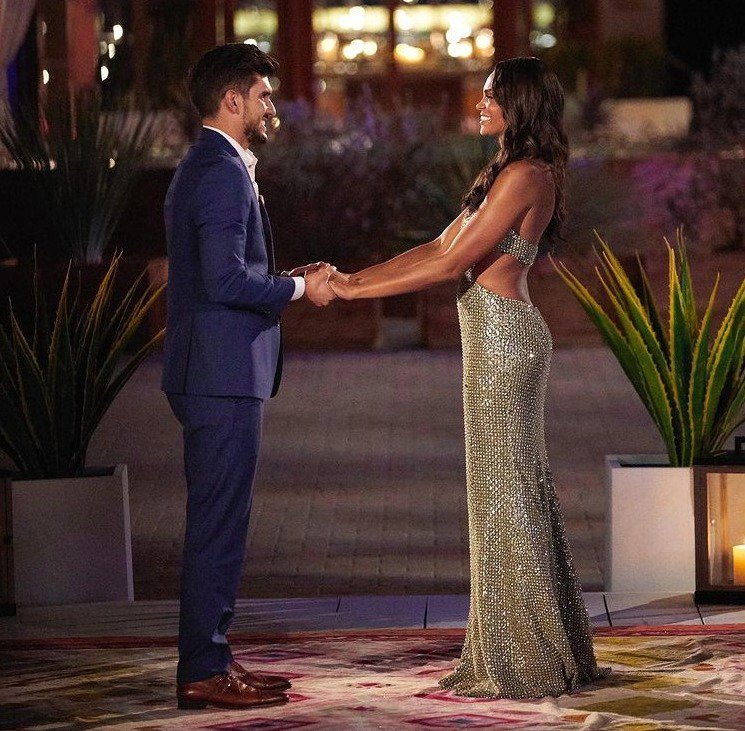 What do you need to know about tonight's episode?

In tonight's episode of The Bachelorette, Michelle Young, 28, contemplates which suitors she can trust after being questioned about knowing suitor Joe before the show.

In the episode preview, she is seen going on a one-on-one date with contestant Rodney Mathews.

While they attempt to make a romantic connection, suitor Jamie is featured at the center of drama after the remaining guys discover he informed Michelle about alleged rumors regarding her and another man.

“How did he think he would get away with this?” Rick Leach, another contestant featured this season, tells producers.

Brandon J. defends Michelle in front of the other men. His comments appear to reference what happened in the second episode rather than other drama going on.

“He’s manipulating us and her,” Brandon J. claims. “Did you see how hurt she was? Did you see that?”

The Bachelorette Season 18 airs every Tuesday night on ABC at 8pm EST.

Who are the contestants left on Michelle's season?

What has taken place thus far?

In the season 18 premiere of The Bachelorette, Michelle welcomed 30 suitors to the "Bachelorette mansion" in an attempt to find love after coming up short on The Bachelor.

After getting to know the guys, she sent home seven bachelors at the first elimination ceremony.

In the second episode, Michelle splits the suitors into two for a teacher-themed group date with kids.

Afterward, Michelle decided to spend one-on-one time with Jamie. During their conversation, he revealed a few life challenges that he has faced, sparking an emotional moment between the pair.

"When I was 24 my mom committed suicide," Jamie said.

"I don’t know you that well but I’m so proud of what you’ve come through and how you conduct yourself," Michelle responded.

Jamie stayed on for another week after his emotional revelation.

However, he would soon become the highlight of drama ahead of the rose ceremony.

Is Michelle looking for love on The Bachelorette?

During the cocktail party, Jaime approached Michelle and informed her that the other suitors were questioning her character because they believed she knew Joe before this season of The Bachelorette began.

He also revealed claims of her dating someone ahead of filming.

Shocked, Michelle confronted the men and denied the alleged rumors.

To the group of contestants, she stated: “Being a woman of color in Minnesota, any time I’m with a man of color, we’re a couple — that’s what everyone sees it as.

"I could have a romantic dinner with a white guy in a restaurant and nobody would say, ‘Oh, they’re a couple.’"

She continued: "But because it’s another Black man, we’re supposed to be together. And it’s frustrating because I’m open to all of you."

Afterward, she canceled the cocktail party and the television show went straight to elimination. She sent another four bachelors home.

Who is the Bachelorette?

Young was selected as the featured bachelorette for season 18 after finishing runner-up on season 25 of The Bachelor with Matt James.

Michelle is known as an American television personality and elementary school teacher from Woodbury, Minnesota.

Before appearing on TV, Michelle was a former Division I basketball player at Bradley University.

Who will Michelle choose?

Prior to the new season, spoiler king Reality Steve had already claimed to confirm who Michelle chose following her season of The Bachelorette.

According to the spoiler king, Michelle ends up with suitor Nayte Olukoya.

In August, the pair were first rumored together after Steve spotted them on a "date" with some of her friends.

Reality Steve posted a series of pictures on Twitter of the bachelor and bachelorette on a pontoon boat out on Lake Minnetonka.

Not only did Michelle choose Nayte, but they are also reportedly engaged. 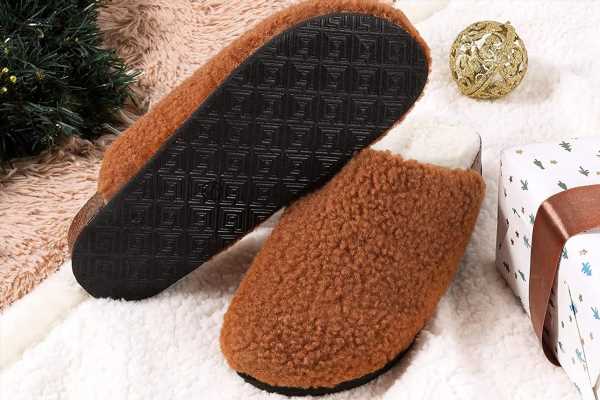 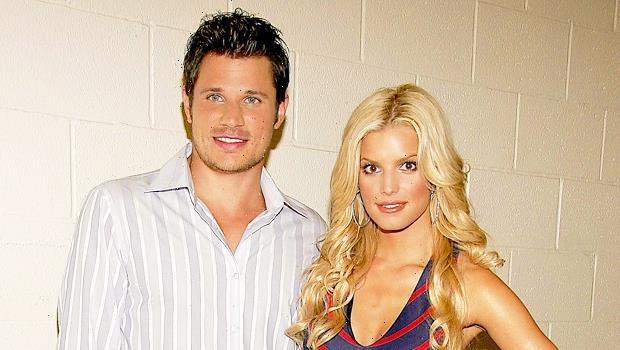