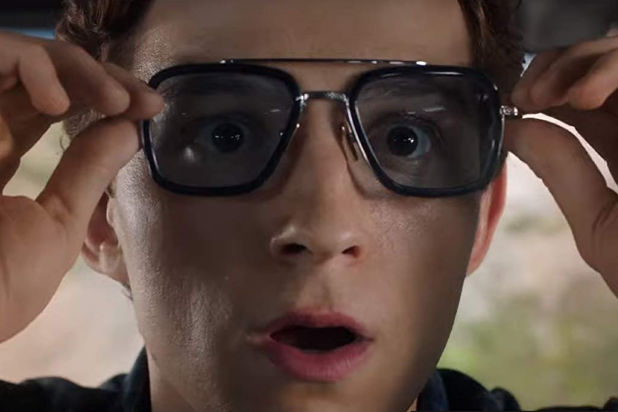 Being the co-creator on Spider-Man, the Fantastic Four, Thor, the Incredible Hulk and the X-Men, among others, made the late Stan Lee a huge name in the world of comic books, and his star expanded because of his propensity for appearing in screen adaptations of Marvel properties. That history dates back to his role as the narrator on “The Incredible Hulk” TV show, and over the past couple decades he’s made cameo appearances in most Marvel movies.

Lee hasn’t popped up in every single Marvel movie — he skipped, for example, both “Punisher” movies and “Elektra,” to name a couple — but for the most part you could expect to see him when you head to the theater to check out the newest Marvel flick. He was such a staple of these things that pretty much everyone recognized him when he came on screen.

But Lee died late last year, meaning his run of cameos would eventually have to come to an end. Then he appeared in both “Captain Marvel” and “Avengers: Endgame” this year, and there was some uncertainty about whether he had filmed any further cameos before his death.

Having seen “Spider-Man: Far From Home,” we can report that it does not contain an appearance by Stan Lee. If you’re reading this after seeing the movie for yourself and are worried you might have just missed it, rest assured that there was nothing to miss — the age of Stan Lee cameos would seem to be over, with “Avengers: Endgame” being his last movie appearance.

In an interview with CinemaBlend, “Spider-Man: Far From Home” director Jon Watts said “It felt right” for “Endgame” to be his last cameo and that they didn’t shoot an appearance for him because of his declining health.

Stan Lee also did not appear in June’s “Dark Phoenix.”

That makes “Endgame” the end of an era for more than just the Marvel Cinematic Universe. It’s also the end of the Stan Lee cameo era. Though it was not his last screen appearance — Lee’s voice was also featured in several episodes of the “Big Hero 6” show on the Disney Channel, with his last episode airing May 16. Lee also has a part in the self-referential Jason Mewes film “Madness in the Method,” which will get a streaming release in August. 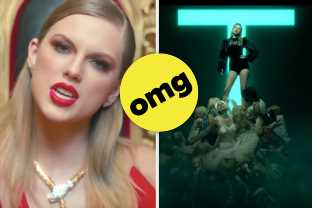 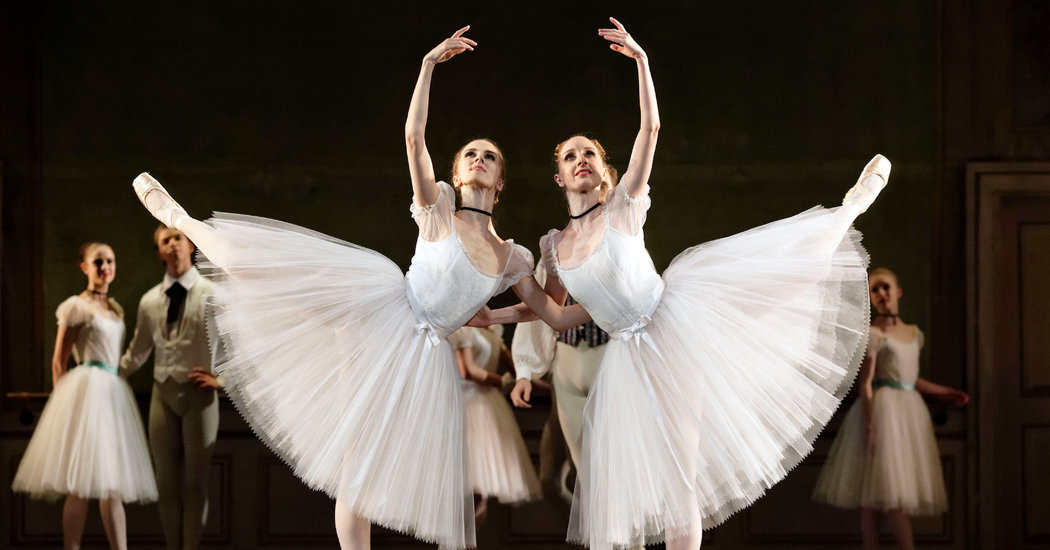