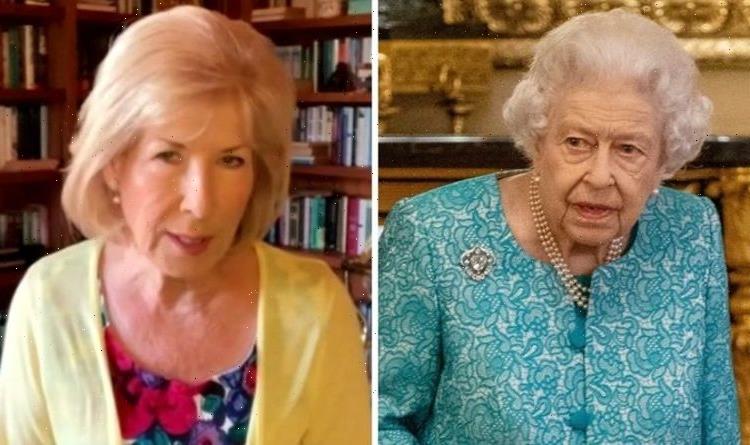 Palace doctors confirmed the Queen has been advised to rest for the next fortnight after spending a night in hospital last Wednesday. Royal officials have assured her appearance at next week’s Remembrance Sunday cenotaph, but commentator Jennie Bond said the monarch had been feeling the strain after her spell of ill health.

Bond shared her insight on BBC Breakfast on Saturday as the Queen, 95, has been advised to take a break from public engagements.

The Royal commentator told Stayt: “These cumulative cancellations, first Northern Ireland, then COP26 and now the Festival of Remembrance, and all face-to-face engagements for at least two weeks, obviously that leads to some anxiety.”

She assured viewers the sovereign would still make the “sacred appointment” of attending the Remembrance Sunday ceremony at the Cenotaph on Sunday, November 14.

However, Bond also agreed with Stayt that the Queen’s Royal duties shouldn’t be underestimated considering her advanced age.

“Being on your feet, as you say, is fairly exhausting,” she said.

“But emotionally it takes its toll. You’ve got to make polite conversation with total strangers everyday of your life.

“Hundreds of people you’re never going to see again, and for whom it is the most important day, perhaps, of their lives.

“It is a strain, I think, and I think that’s led to a measure of fatigue.”

The sovereign underwent a series of tests last week after her stay in King Edward VII’s Hospital.

She subsequently cancelled a planned two-day trip to Northern Ireland, and was recently spotted using a walking stick in early October, the first time she has done so at a public event.

The Queen has since bowed out of public engagements for the time being, but has managed to move some of her duties online.

On Friday, she received David Constantine to present him with The Queen’s Gold Medal for Poetry, appearing via videolink from Windsor Castle.

Bond suggested virtual meetings with the Queen could be the next logical step after her bout of bad health.

She explained: “I do think that the way ahead for the Queen is remote access. These virtual audiences, virtual meetings.”

Though she said the sovereign had planted a “firm marker” on her attendance on Remembrance Sunday, her audience with Constantine could be one of the first of many virtual meetings going forward.

The Royal commentator also supported the move as a chance for the British public to see a side of the Queen they’re usually not privy to.

“We, the public, are getting a lovely glimpse at a more informal Queen than we normally see,” she continued.

“We’re party to these little conversations, […] we’re getting glimpses of the Queen’s rather witty, dry humour that we don’t always get.”

The monarch was apologetic she wasn’t able to meet Constantine in-person, but virtual engagements could take some strain off her many engagements even after the two-week break.

BBC Breakfast airs from 6am on BBC One. 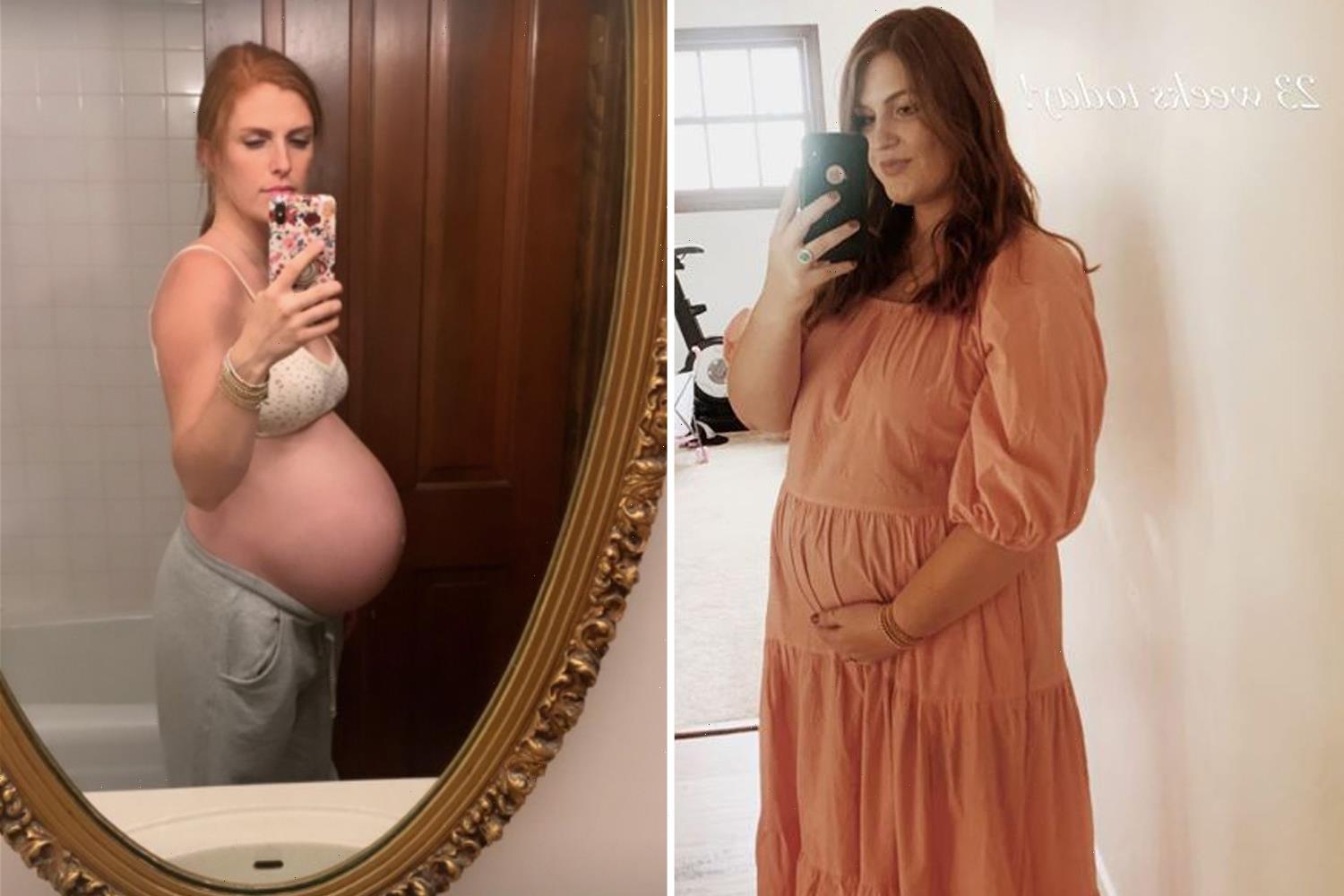 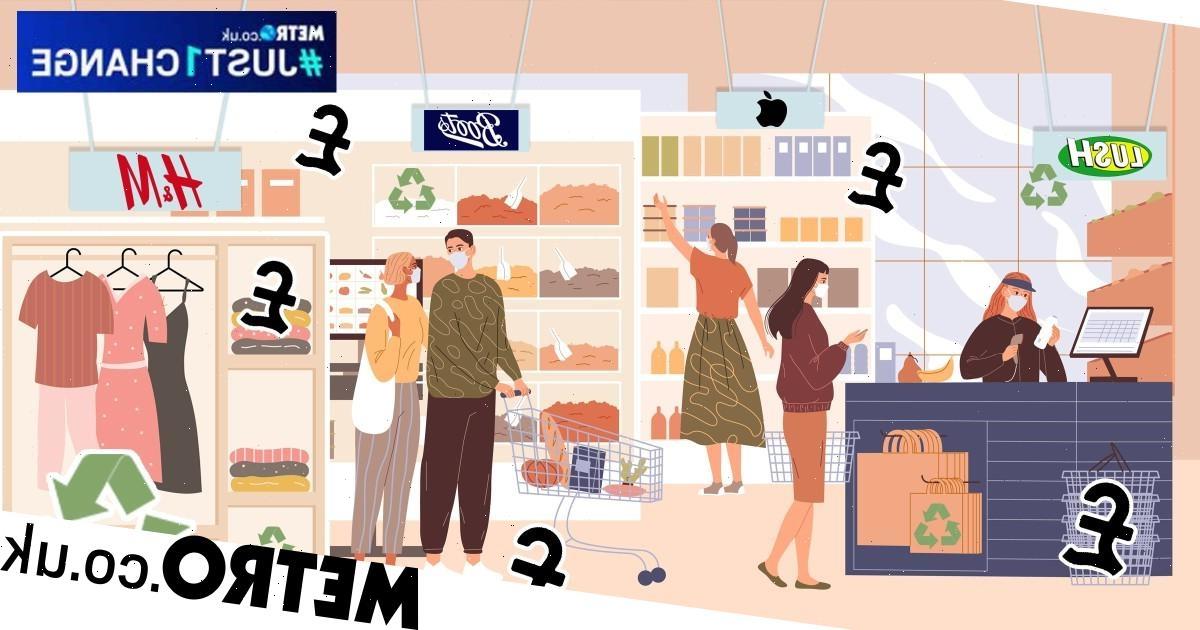