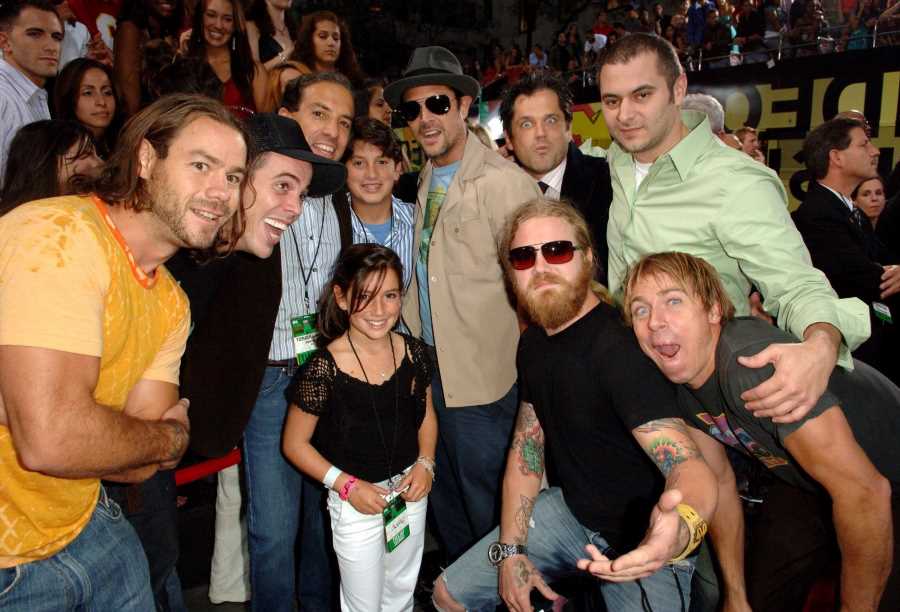 Jackass is one of the quintessential icons of the 2000s. This low-tech, dangerous, and incendiary MTV classic amused and hospitalized millions over its three seasons, four films, and a litany of spinoff series from the original cast. As the group’s latest reunion film, Jackass Forever, gets nearer, fans are left to speculate as to which celebrities they’ll manage to rope into it this time. Let’s go over some of the celebrity cameos from the past, who are confirmed to appear in the new movie so far, and which original team members will endanger themselves this time.

‘Jackass’ has always had lots of cameos

Beyond the original team of stunt performers that make up the Jackass crew, the franchise has always delighted in celebrity cameos. After all, what’s the point of dangerous stunts and pranks if you can’t also get someone famous in on the action from time to time?

The cameos in Jackass have always been varied and somewhat random, partway between people the group likes and people who the group can get to agree to be in the production. In some of the past films, you can find people like professional skater Tony Hawk, retired boxer Butterbean, wrestler Henry Rollins, NFL player Jason Taylor, King of the Hill and Beavis and Butthead creator Mike Judge, the stunt group The Dudesons (who also helped in writing the third film), and most of the band Weezer. They’re a truly eclectic bunch.

Numerous celebrities are already confirmed to appear in ‘Jackass Forever’

IMDb has already started cataloging cameos in Jackass Forever based on trailers and announcements. Tony Hawk and The Dudesons are set to reappear, with new cameos by Eric André, Machine Gun Kelly, Tyler the Creator, DJ Paul, and many more. While there’s no word on if “Stone Cold” Steve Austin is planning to show up, he is friends with the cast and had Steve-O on his own show earlier in the year to do some Jackass-like things, so we’ll put that down as a “maybe.”

One notable absence is that of the late comedian Rip Taylor. While he’s had a cameo in every Jackass film to date, his tragic death in 2019 means he won’t be able to carry on the tradition this time.

Many of the original stars are back for one more ride

Like with the other movies, the entire cast of the original productions will be back for Jackass Forever. That means that Johnny Knoxville, Steve-O, Wee Man, Chris Pontius, Dave England, Danger Ehren, and Preston Lacy are all coming back for more despite many of them pushing 50 these days. However, there is one exception, as Bam Margera was fired from production in early 2021. According to various parties, including Margera himself, this was due to his refusal to stay sober while on set. This was a stipulation in his contract with Paramount, so violating it means he won’t be allowed to return to filming.

There are also set to be a few new faces joining the group in Jackass Forever. Screen Rant commented on the addition of Jasper Dolphin, Rachel Wolfson, Sean “Poopies” McInerney, Eric Manaka, and Zach Holmes to the main lineup of performers, adding some much-needed variety and a breath of fresh air to the cast. With the intense physical and emotional toll the show has taken on its cast over the years, we can hope the gang has put their years of experience into doing these very unsafe things in as safe a manner as possible. 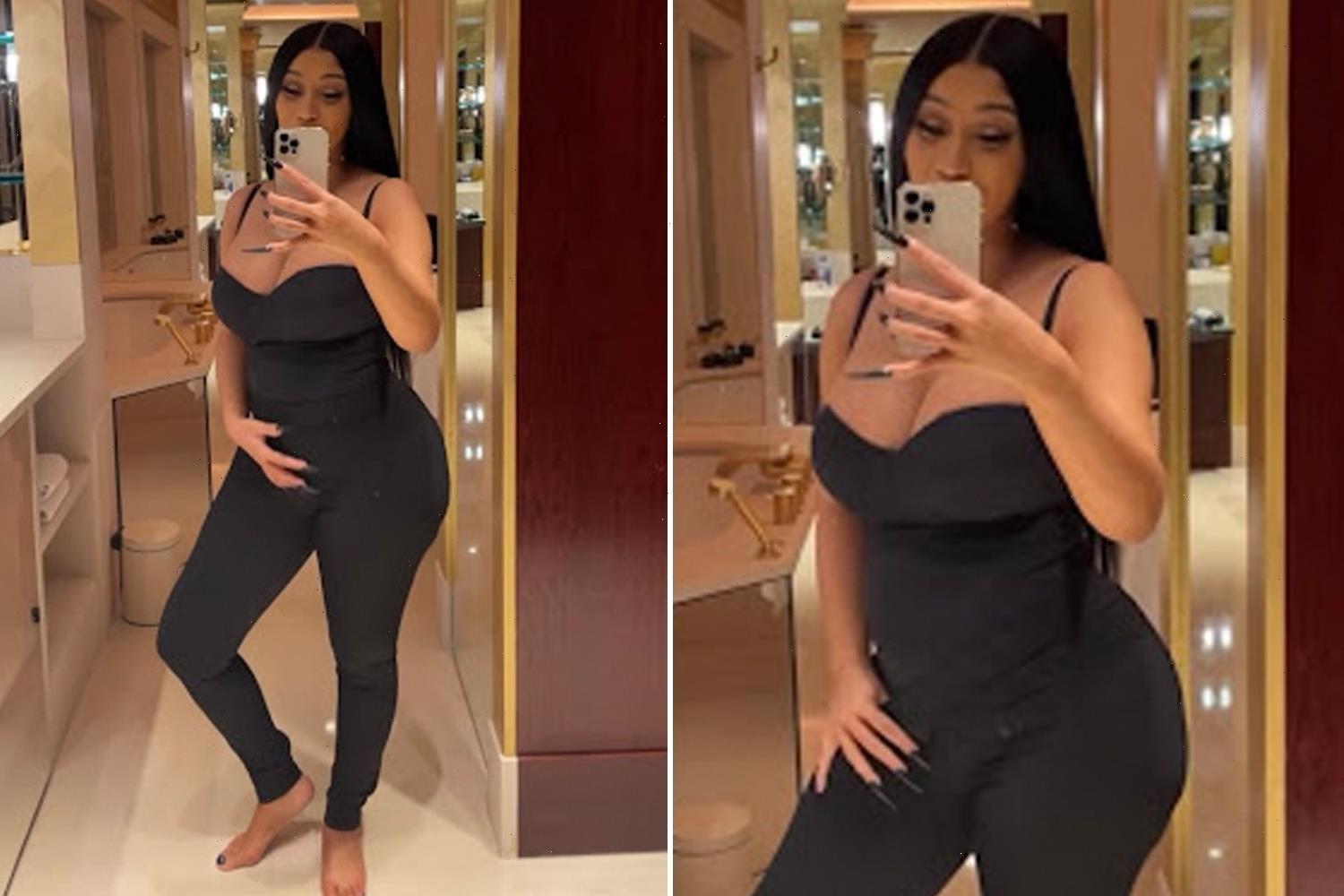 Previous post Cardi B, 28, slams fans claiming she had post-pregnancy plastic surgery as she shows off her 'loose skin & pouchy pouch' 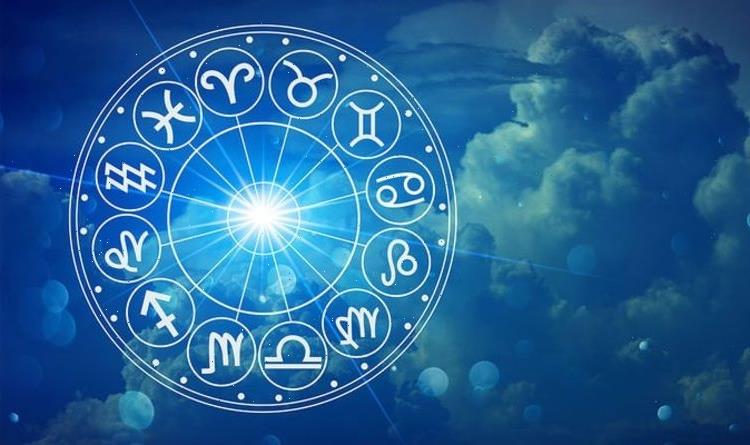