The former soap star, 27, confessed her other half had "done good" as he whipped up an al fresco outdoor feast. 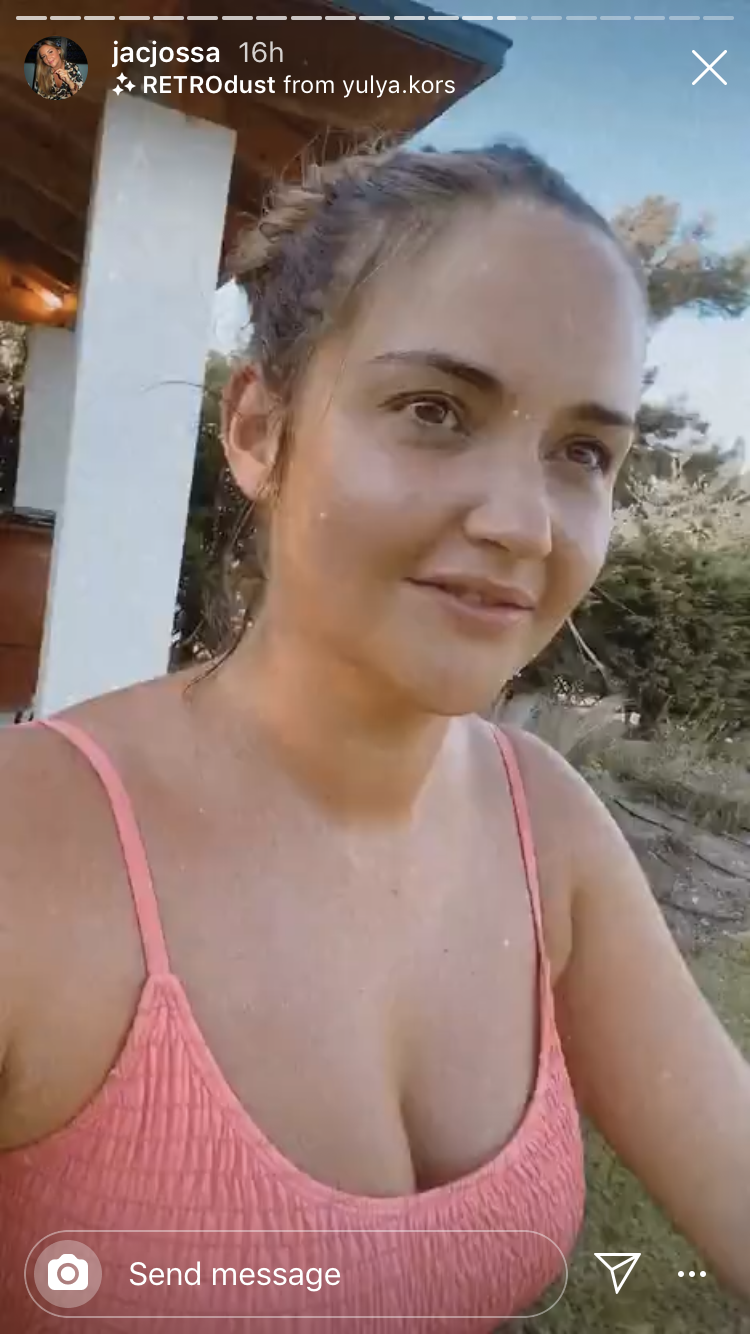 He'd even made sure to cook two salmon fillets for mum-of-two Jacqueline, who is adopting a healthier lifestyle, and she told her Instagram fans she'd be chowing them down with salad and rice.

She announced: "Dan is in charge of the BBQ, he's done good you know.

"Im not going to lie, he's done good," before she giggled: "Alright I'll show you the food, he is very proud of it. 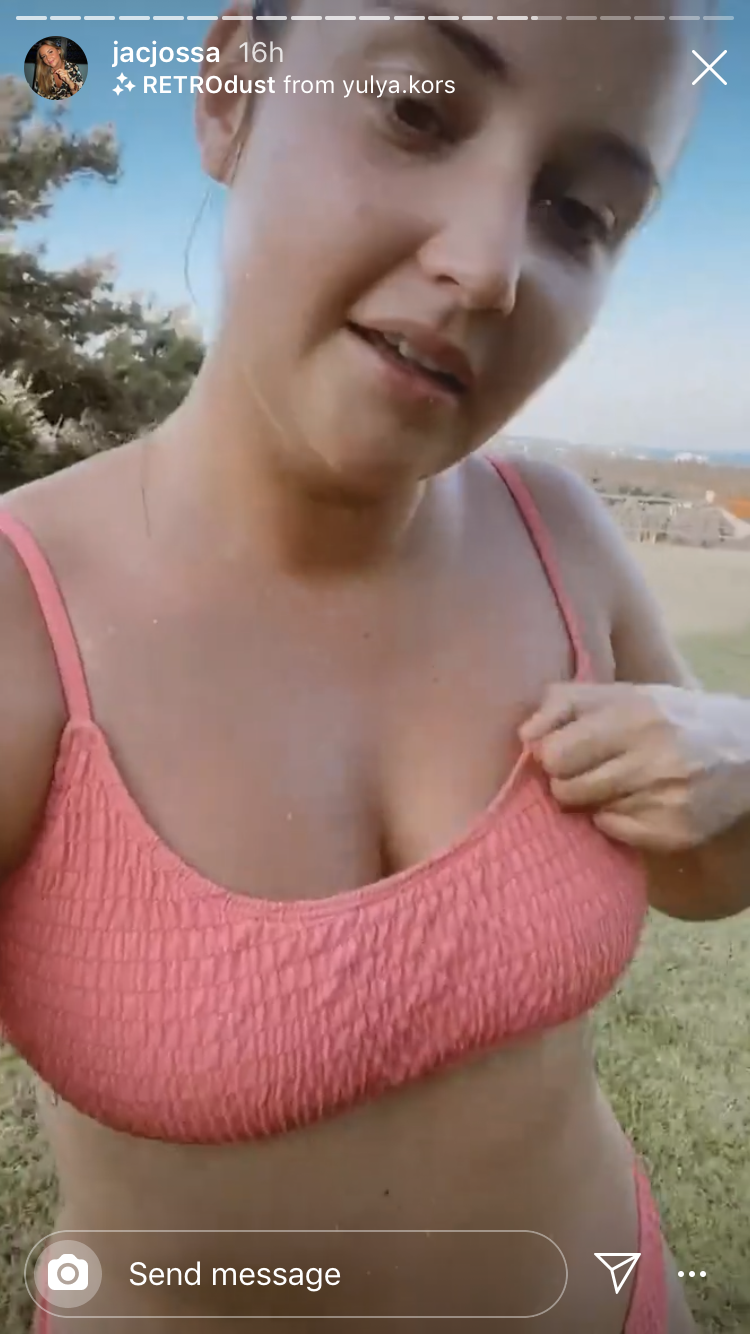 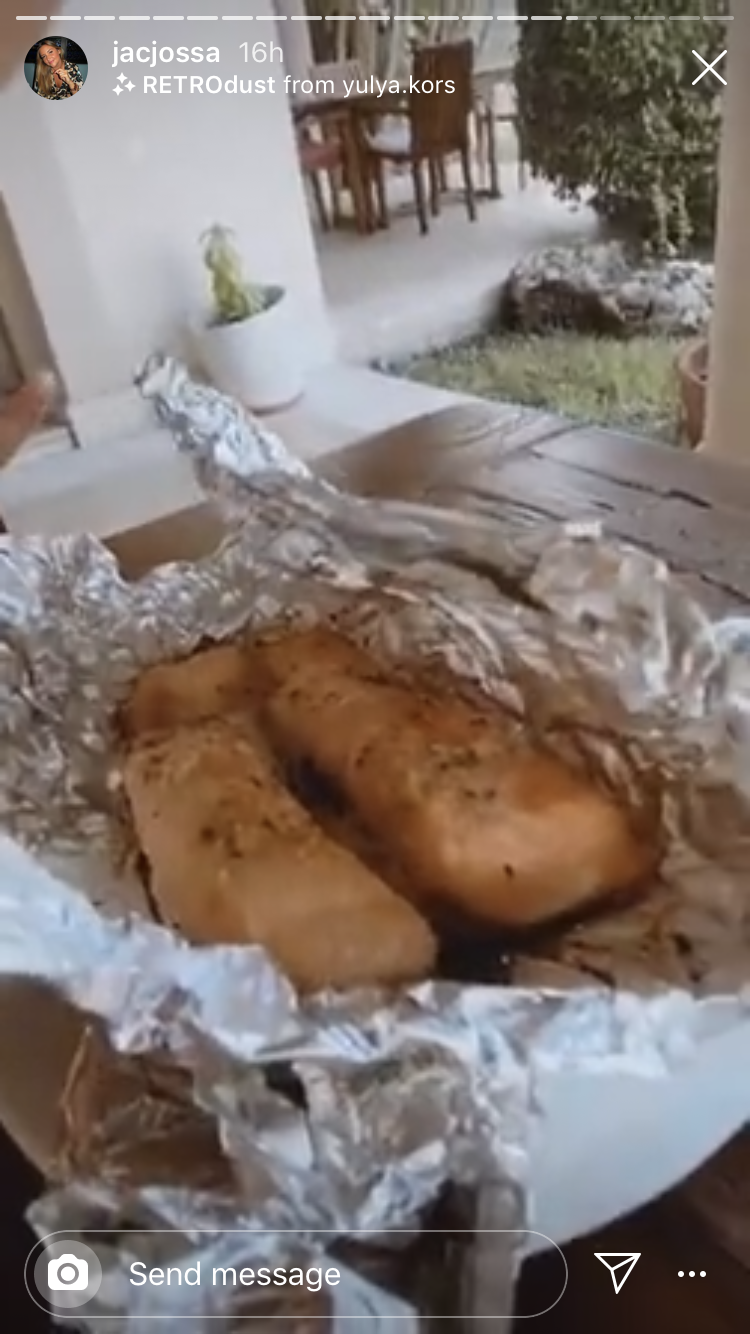 "It is a bit burnt but I think BBQ food is meant to be burnt."

Jacqueline, who is an ambassador and clothing range creator for online brand In The Style, then honed her camera on her full outfit, revealing the matching bikini bottoms.

She told how the two piece was from In The Style and confessed: "I literally live in it."

The ex EastEnders actress has been making the most of her dazzling collection of swimwear as she enjoys "chill days" by the beach. 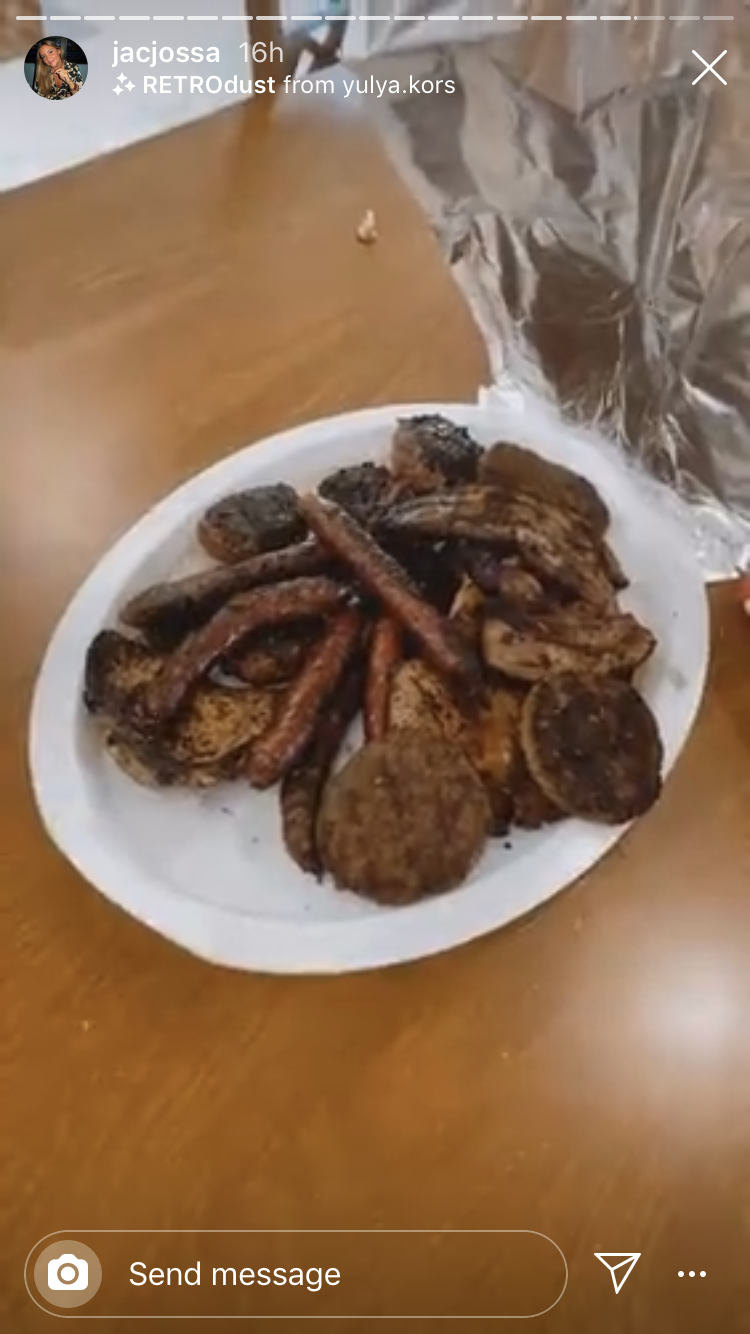 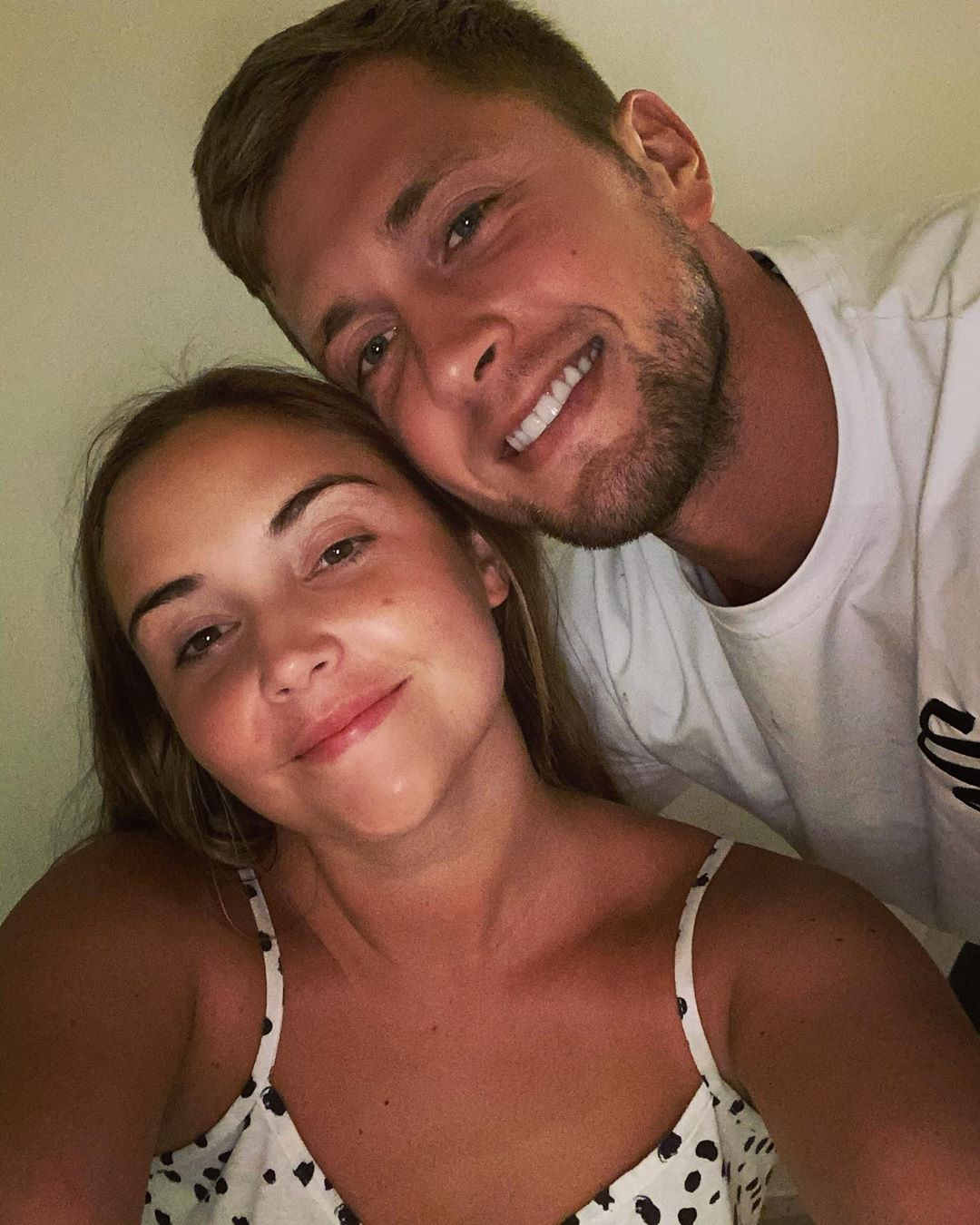 She has also cosied up to Dan for an adorable holiday selfie while they spend time with their kids Ella and Mia and Dan's son Teddy.

But they managed to get some time to themselves to take the sweet shot, after which a content looking Jacqueline wrote: "Cosy holiday nights ❤️."

Last month, Jacqueline revealed that she had embarked on a new diet and exercise regime.

The former soap star vowed to start exercising – not to get "skinny", just to feel better in herself, and it seems she's sticking to it despite the temptations of their family holiday.

Tags: Down, Jacqueline, Jossa, strips, t
Recent Posts
We and our partners use cookies on this site to improve our service, perform analytics, personalize advertising, measure advertising performance, and remember website preferences.Ok