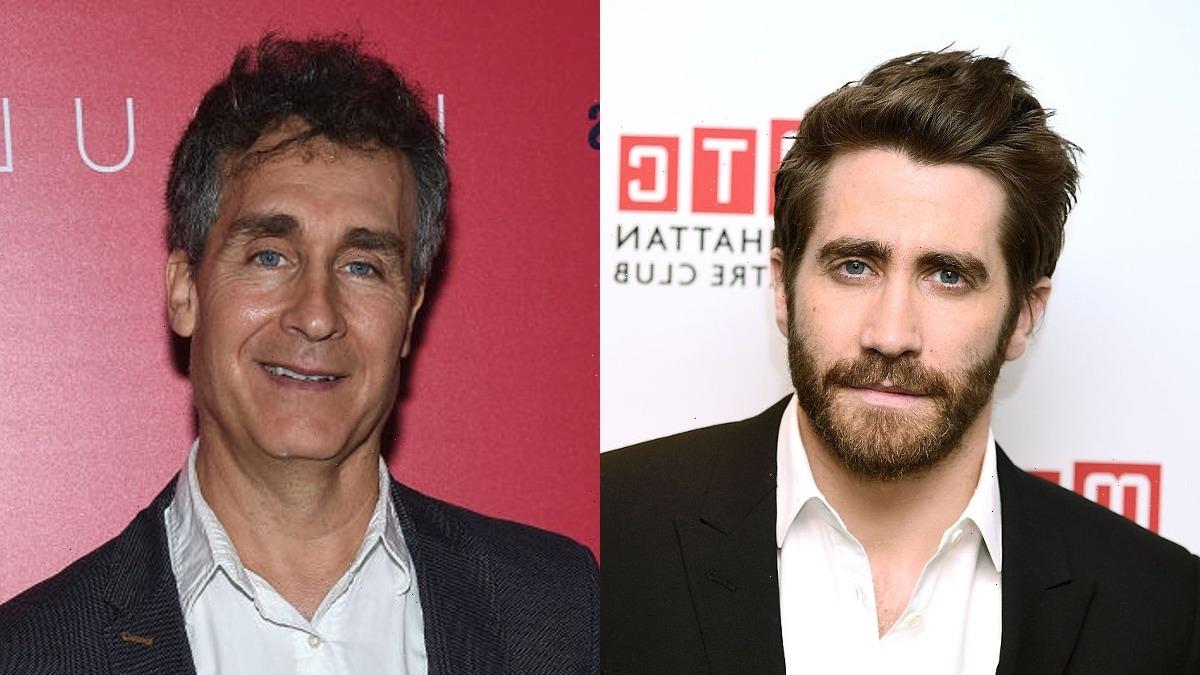 Doug Liman is in talks to direct 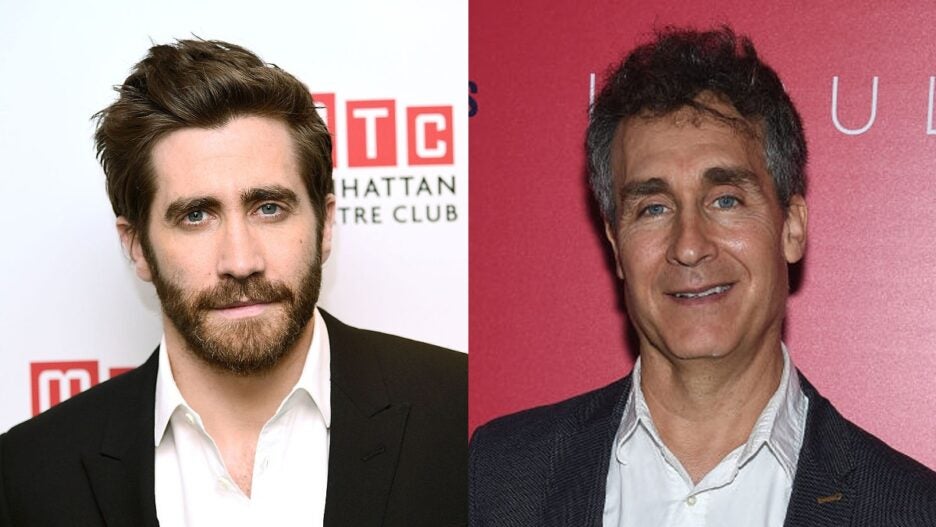 Jake Gyllenhaul is in talks to star in a remake of the 1989 Patrick Swayze movie “Road House” at MGM, according to an individual with knowledge of the project.

Doug Liman is also circling the project and is in talks to direct.

In the original film, Swayze played Dalton, a tough bouncer with a mysterious past who is hired to clean up one of middle America’s rowdiest bars and ends up taking down one of its most corrupt individuals in the process.

“Road House” grossed over $30 million at the domestic box office and earned a cult following thanks to home video and cable. 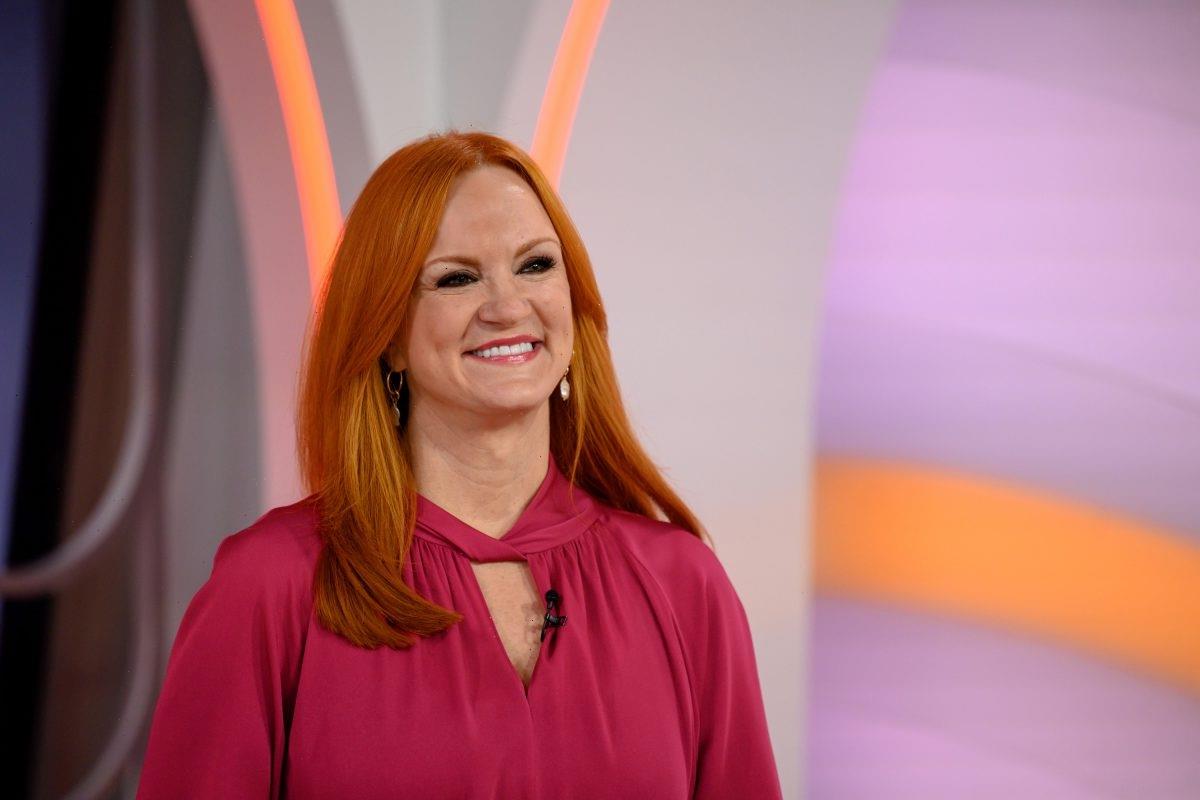