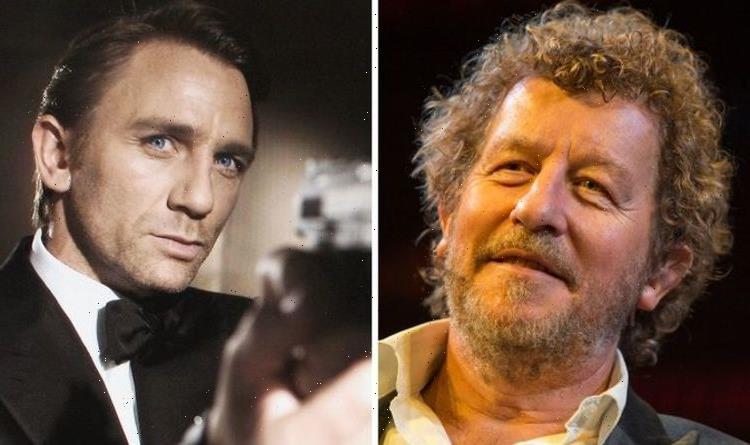 No Time To Die: James Bond film to premiere in October

Mr Faulks will feature on ITV’s Love Your Weekend with Alan Titchmarsh on Sunday morning at 10am. The program sees Mr Titchmarsh celebrate the wonders of the British countryside alongside celebrity guests. Mr Faulks will no doubt be keeping an eye out for the much-awaited new Bond film No Time To Die, which will premiere on September 28 at the Royal Albert Hall.

It is set to be released to wider UK audiences on September 30.

In his fifth outing as 007, Daniel Craig is joined by a cast of new characters played by the likes of Ana de Armas, Billy Magnussen and Rami Malek, who becomes the newest Bond villain.

The film, co-written by Fleabag star Phoebe Waller-Bridge, sees Bond recruited from retirement and trail a mystery villain to rescue a kidnapped scientist.

The film was due to come out in Spring 2020 before being delayed by the COVID-19 pandemic.

Mr Faulks was commissioned by the estate of the late Ian Fleming, who created the character, to write the 2008 Bond novel Devil May Care.

The writer, who’s interpretation of the spy was praised by critics, has insisted that attempts to make the character more “sensitive” have been unsuccessful.

In a 2013 interview with the Telegraph, he said: “I thought I would invest him with some serious thoughts. It didn’t work.

“It was unconvincing. It made him look not thoughtful but slightly gay.”

Talking about Skyfall, the writer had the same criticisms for the film, insisting that attempts to give Bond an emotional side did not work out.

He said: “The film’s attempts to show a deeper and sensitive side to James Bond have not been successful because that’s not how he works.

“He doesn’t have much of an inner life and when ou try to give him one the whole thing stalls.”

Despite Mr Faulks claims that Bond should not have sensitivity, No Time To Die producers Barbara Broccoli and Michael G. Wilson said the much-anticipated new Bond will see a completion of the character’s emotional arc.

Ms Broccoli said: “The film feels like a good bookend to Casino [Royale], because his emotional evolution gets to a place where we’ve never seen before.

Mr Faulks also criticised the 2012 Bond film Skyfall in his 2013 interview, and argued that some of the film’s themes were handled “distastefully”.

He said: “I found the last film pretty distasteful.

“One [of the Bond girls] couldn’t act and the other had been previously exploited as a sex worker, and Bond walks into the shower to make love to her.

“Casino Royale was much better.”

Skyfall received generally positive reviews upon release, with the legendary late-Roger Ebert, who won a Pulitzer prize for Criticism in 1975, giving the film 4 out of 4 stars in the Chicago Sun-Times.

Reviewers in The Times, The Observer, IGN, the Irish Independent and the Daily Record all claimed that Skyfall could be the best Bond ever produced.

Watch ITV’s  Love Your Weekend with Alan Titchmarsh on Sunday at 10am. 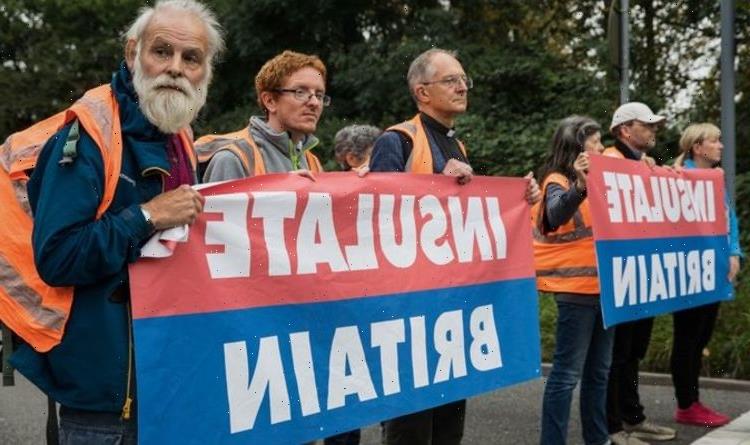 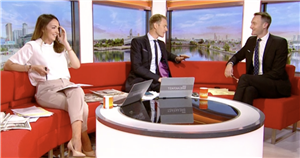