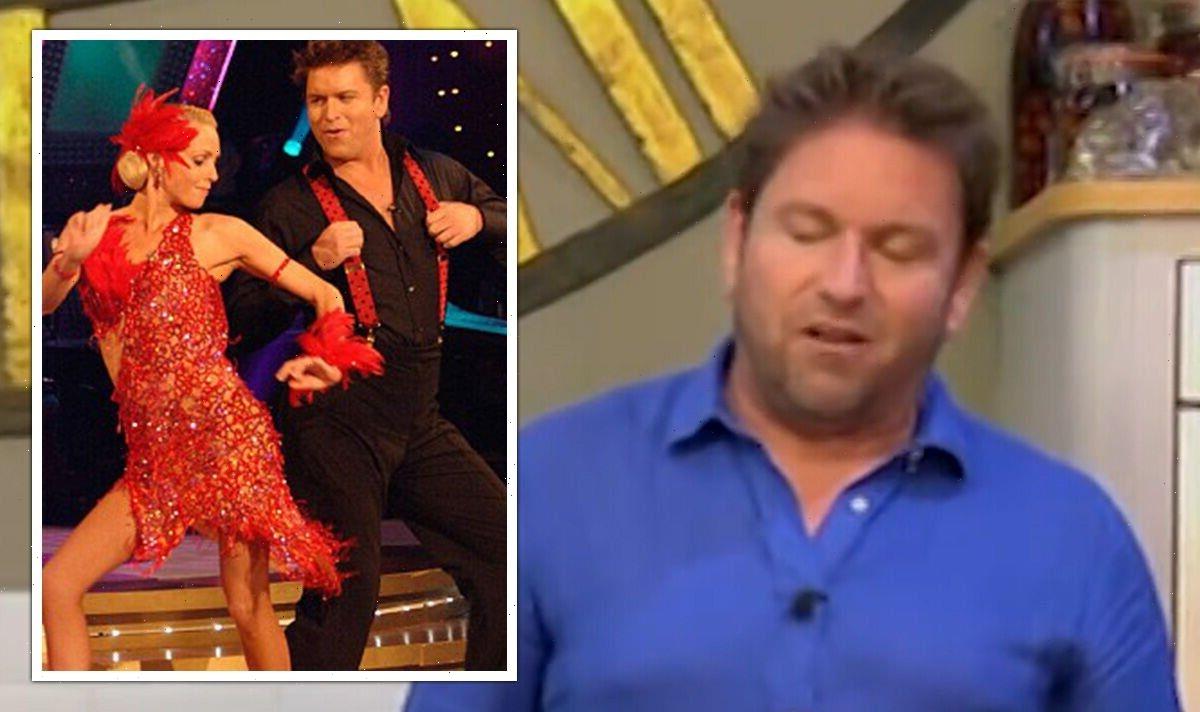 James Martin was joined by X-Factor finalist Fleur East on Saturday’s latest instalment of his ITV cook show Saturday Morning. Whilst discussing Fleur’s plans to produce new music, talk turned to how she felt when losing out to winner Ben Haenow in the 2014 final. James touched on his own mishaps when on TV and revealed Strictly bosses often had to cut off his microphone when it was revealed he was through to the next round.

The TV chef took part in the BBC dancing competition Strictly Come Dancing back in 2005 and was partnered with professional dancer Camilla Dallerup.

The star made it to week nine and just missed out on the semi-finals, however, James admitted to not having the best reaction when it was revealed he was through.

Touching on Fleur’s time on X-Factor and how music has changed through the years, James expressed: “It is very different too.

“Different in changes…decade to decade the music industry changes but you hit it at a particular time when it was about the shows.

Fleur agreed and explained: “It is bittersweet actually because I will never forget the moment that I was standing there with Ben Haenow.

“And I was like ‘This is it, this is the moment’ and he said Ben Haenow, and it was kind of like, you practice that face.”

Touching on his experiences, James added: “See, they had to cut my microphone out when I was doing Strictly.

“They turned the mic off! It is one of those things though you do that and you come second but [it] gives you the opportunity to do what you do.”

James has opened up about his time on Strictly in the past and admitted the show was more challenging when he took part.

Speaking on the Talkshire Podcast, he explained: “It’s a bubble. It’s a snowball. It’s an avalanche. It’s everything all in together.

“You have no control over what’s happening, PR wise, you’ve just gone from a chef wearing a bandana on an afternoon show to this.

“It went stratospheric, and without Strictly, I wouldn’t have got Saturday Kitchen because I remember getting to sort of [the] semi-finals and thinking, you know what some of the BBC bosses were thinking, ‘Who the hell voted for this guy?’ And yeah, it was weird.

“Back then, it was a journey of people who didn’t know what they were doing. I think that was the magic of it [but] nowadays they seem to be pretty good before they even start.

“It was that journey that I think people followed, and I enjoyed it, but you have no control over what the hell’s going on.”

Despite getting through to the final four along with DJ Zoe Ball, Olympic hurdler Colin Jackson and cricketer Darren Gough, James never wanted to take part in the competition.

He told HELLO!: “I didn’t want to do it (Strictly), not at all. But it’s one of those chef things – if you want to do something and do it well, you’ve got to throw yourself at it.

“To be honest with you, the audience frightened me. It’s probably easier without the audience. I remember standing at the top of the staircase, Bruce would go down.

“You’d be stood there in a line going, oh my god, have you heard everybody? The music frightens you anyway. The audience lifts you for sure, but it gave me nerves.”

James Martin Saturday Morning airs Saturday from 9:30am on ITV. 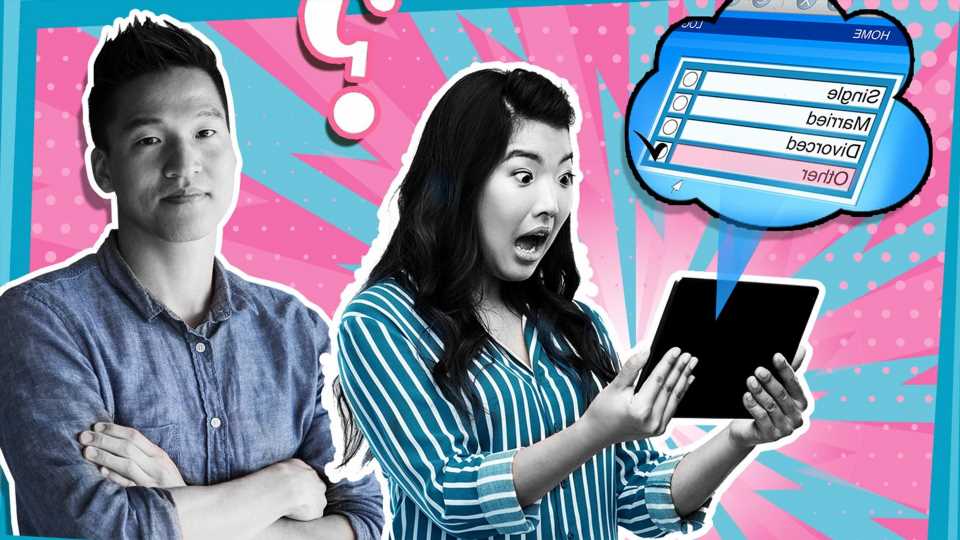 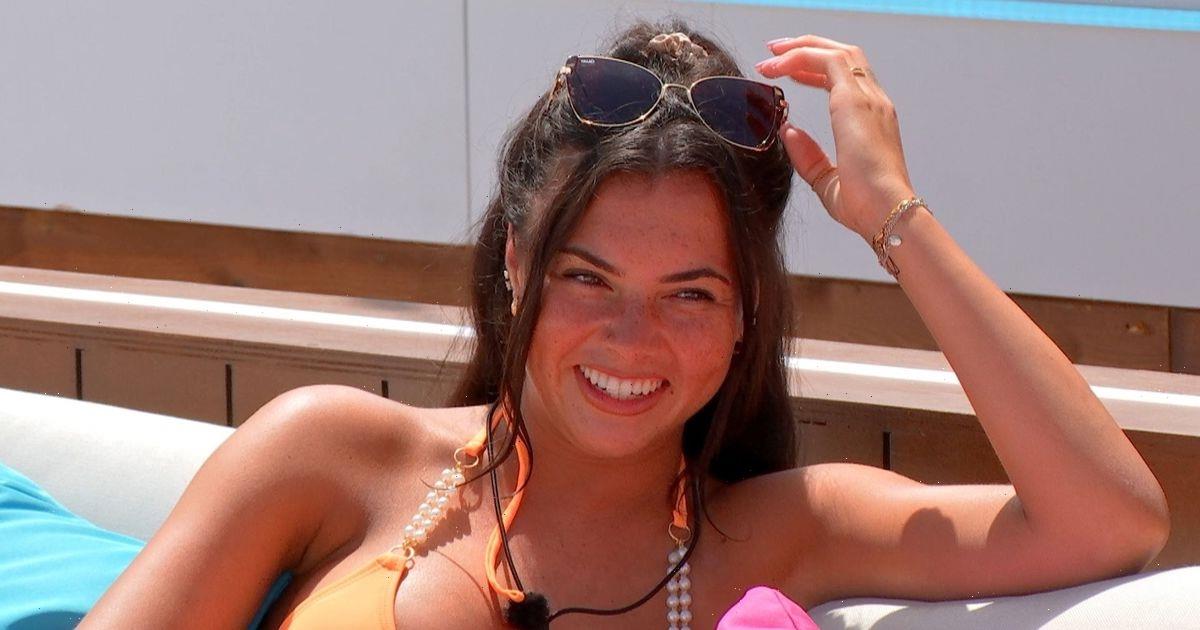