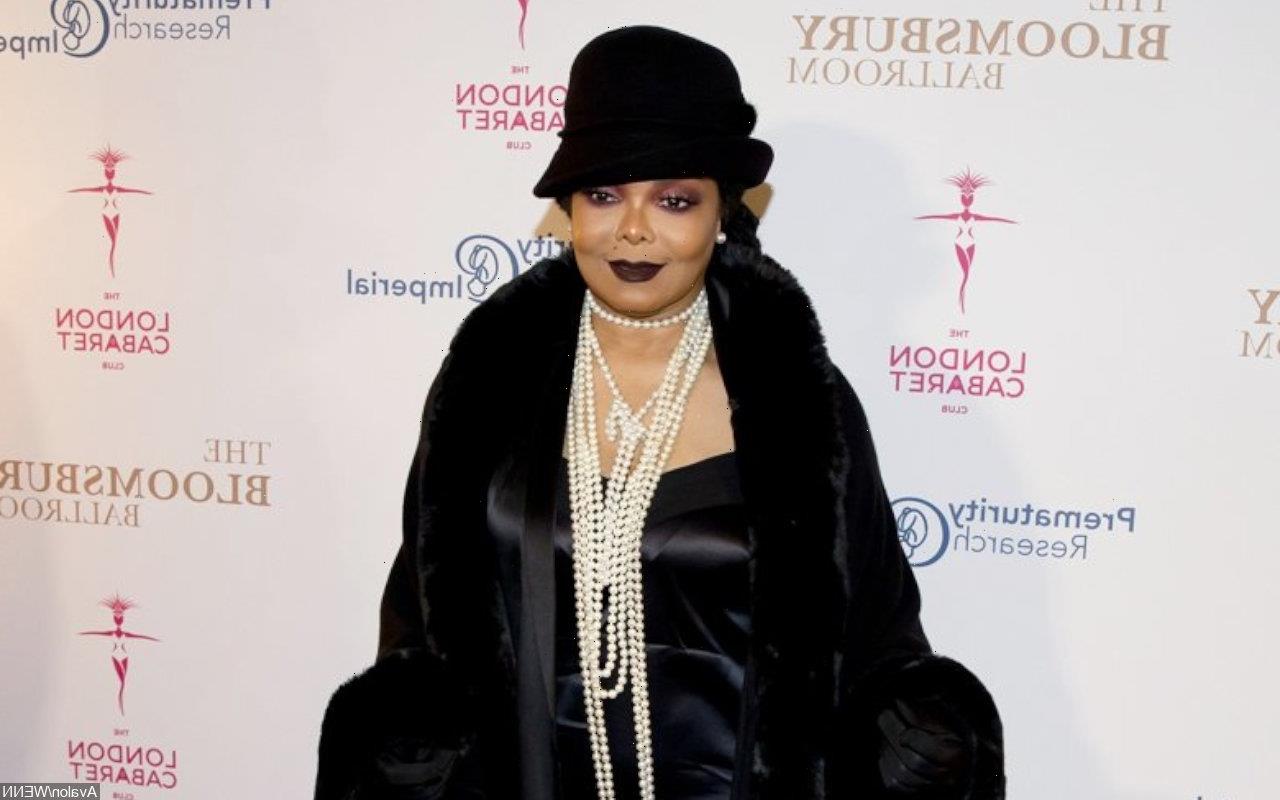 According to her former stylist, Wayne Scot Lukas, the ‘When I Think of You’ songstress requested people who have worked with her not to participate in the tell-all as she ‘wants to tell her own story.’

AceShowbiz –Janet Jackson apparently isn’t happy with “The New York Times Presents” documentary about her “nipplegate” scandal during the infamous Super Bowl 2004. After “Malfunction: The Dressing Down of Janet Jackson” premiered, the younger sister of Michael Jackson wanted the film “to go away.”

On Tuesday, November 23, the “When I Think of You” songstress’ former stylist Wayne Scot Lukas told Page Six about the entertainer’s thoughts on the new Hulu special. “She wants that documentary to go away,” the fashion consultant told the publication. “She didn’t ask for a ‘Free Janet’ documentary. She’s not interested.”

According to Wayne, Janet specifically asked those who have worked with her to not participate in the tell-all. “She asked us not to do it. She wants to tell her own story,” he explained to the outlet.

Elsewhere in the conversation, Wayne revealed that he has sat down for interviews for Janet’s upcoming documentary “JANET” produced by A&E and Lifetime that is scheduled to be released in January 2022. “They’re going to discuss it, and she’ll have her final say. I’m not privy to her final say, I just need to be aware of my story and I’ve been loyal for 18 years,” the personal fashion consultant unveiled.

While Wayne is still getting the blame for the outfit malfunction during the headline-making performance, he admitted that he was hoping Janet or someone would come out and clear his name. “I really wish Janet or someone could come out now and say, ‘Leave my friend Wayne alone, he didn’t do anything wrong…’ as long as you keep me in the mix, fingers keep being pointed at me,” the fashion expert said.

Defending himself, Wayne recently stated that he did “exactly” what he was “supposed to do” when it came to putting together Janet’s look. He added, “If I would’ve hurt my friend, I wouldn’t have worked with Janet for six years after the Super Bowl. I would have been fired that day.”

Following the release of “Malfunction: The Dressing Down of Janet Jackson”, Justin Timberlake has faced backlash again as many believed he walked away from the controversy seemingly unscathed. “This is why I have never f**ked with Justin Timberlake. He’s a culture vulture and left my good sis Janet out on a limb. So happy Ms. Jackson’s truth will finally be told #JusticeForJanet,” one person tweeted.

“Love that the common denominator in both the Janet and Britney NYT docs is Justin in the background being a lecher,” another sarcastically wrote. A separate critic said that Justin “capitalized Janet Jackson’s misfortune.”

Previous post L&HH Miamis Amara La Negra Cant Wait To Give Birth To Her Twins: Im In Love With Them Already 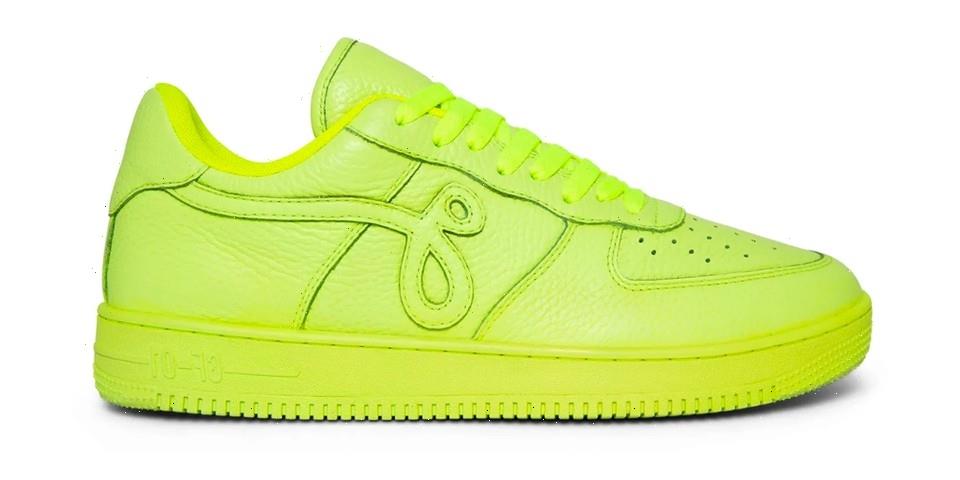