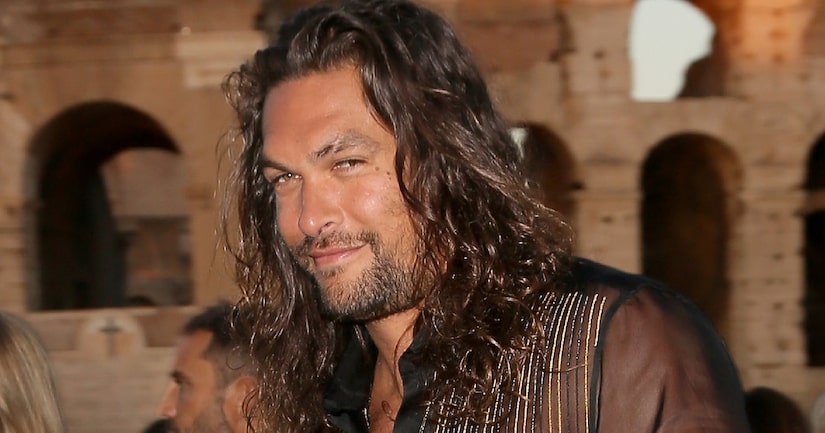 The actor was criticized for being less toned than he appeared on-screen in “Aquaman” and “Game of Thrones” and Twitter is not having it!

Jason Momoa’s rabid fanbase got all riled up Wednesday night after vacation photos of the "Aquaman" and "Game of Thrones" star saw him getting bodyshamed for his physique, getting his name trending on Twitter as they proved they’ve got his back … and front and all the rest!

The actor, who has gained much of his recent fame for playing powerful and, admittedly, ripped heroes, was looking a little more relaxed while spending some down time with his family a week ago in Europe for his wife Lisa Bonet’s daughter Zoe Kravitz’ wedding.

You can check out the July 2 photo that’s suddenly getting all this attention over at Us Weekly. When the magazine posted the story to their Facebook page, some of the comments included things like "Lmao he went from aquaman to dad bod faster then thanos snap!" and "his middle is looking a little doughy! Just sayin" and "someone needs to start lifting again…"

He was accused multiple times of now sporting what’s become known as a "dad bod."

Sure, it’s not the superhero physique he sported for "Aquaman," but come on! Don’t people realize how much time actors and actresses spend in the gym and dieting to hone and tone their physique for those kinds of roles? That’s not a realistic body type any more than the unrealistic bodies of women that have dominated media and advertisement for decades.

And while people seem to (too) slowly be getting on board the idea that it’s not okay to body-shame women, that goes for men as well. Unrealistic expectations are just that, and no one should be held to those standards in their daily lives.

On top of that, can we just look at what we’re shaming Momoa for here? He is still in incredible shape, with almost no discernible body fat. And he’s certainly in better shape than the average American. This is no better than the shaming we see of actresses for daring to be more than a size 0 and it’s disgusting on any gender.

It can also lead to body image and self-confidence issues, eating disorders and depression. And we’re not talking about Momoa here, necessarily, but his fans and other young men who might look up to him. They might see those comments, internalizing that even that physique is seen as some kind of attractiveness failure, and grow to hate their own bodies.

Jason Momoa is fine. He looks fine and more importantly, he looks healthy and happy. If you don’t want to hear it from us, well his fans have plenty to say about it on social media: 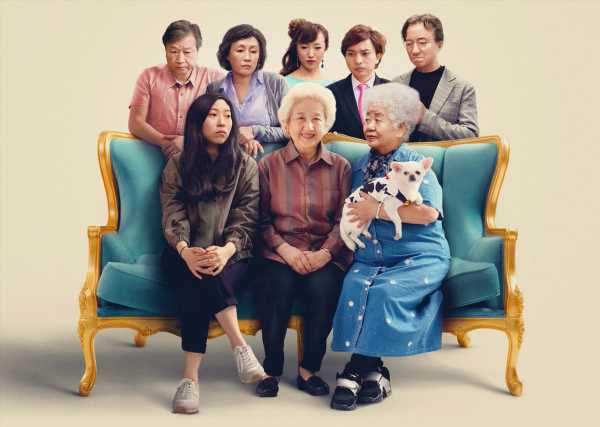 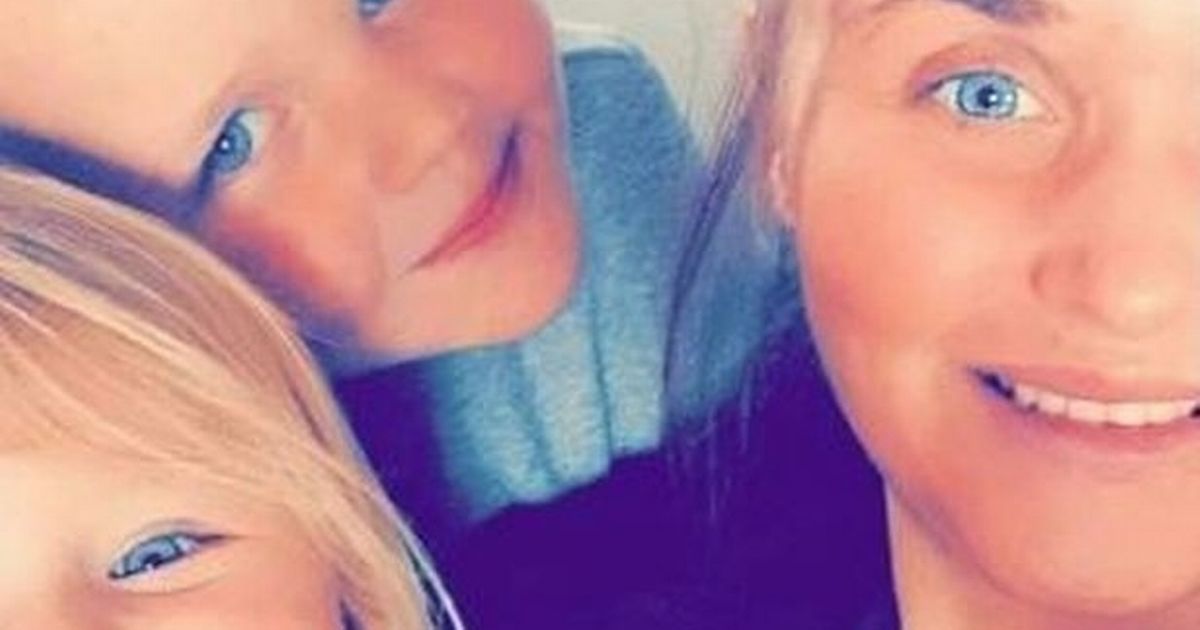